I'd emptied the trap and potted a few bits to photograph, and walked back into the garden with nice bright sunshine just appearing to gather a couple of props. As I walked down the garden I saw a small dark moth flittering about (after a good few years of moth trapping you can pretty much distinguish a micro flying about versus any other flying insects) but had nothing to hand other than, well, my hand. A couple of missed grabs, and then I had it neatly tucked in. A quick peek confirmed that it was a micro, it was dark and there were some paler markings. A few minutes later and I'm looking at it in a pot and realise that it looks a Psychid. I grabbed a couple of quick shots and was happy that it was a garden tick Narycia duplicella, albeit a worn one. A couple of hours later I had another go, as the other side looked less worn. 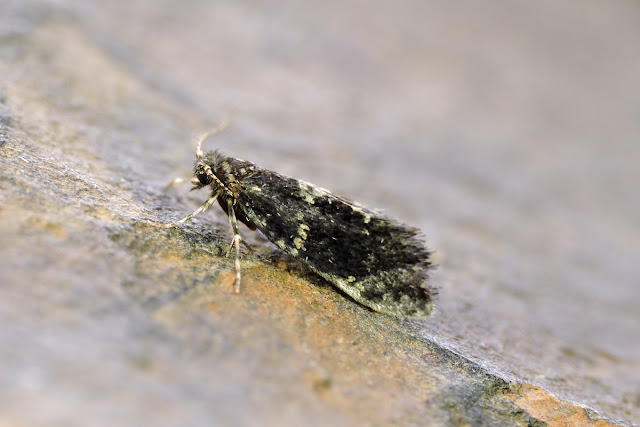 There was some nice karma in managing to catch this. Had I been at work I'd of missed it, and it's good to now add it to the garden list after I added it to the VC55 list back in 2004. 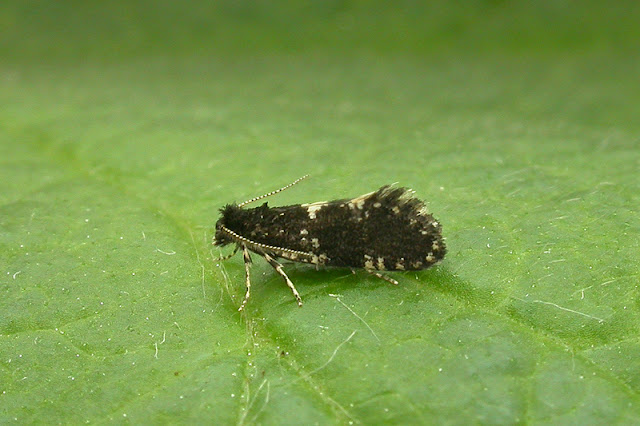 I've seen the adult a couple of other time as well, including another success rearing one from a larva. 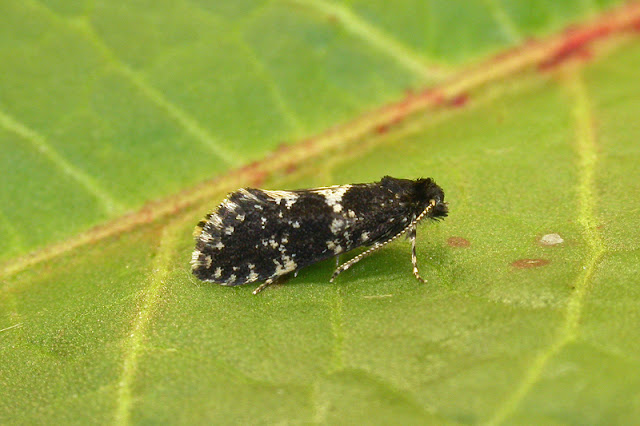 Here's some other bits from the trap. 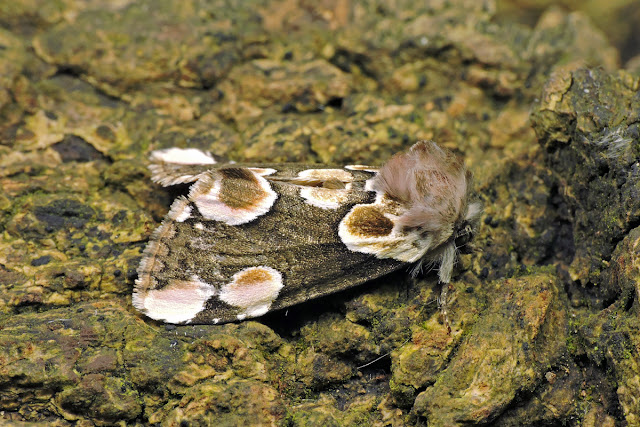 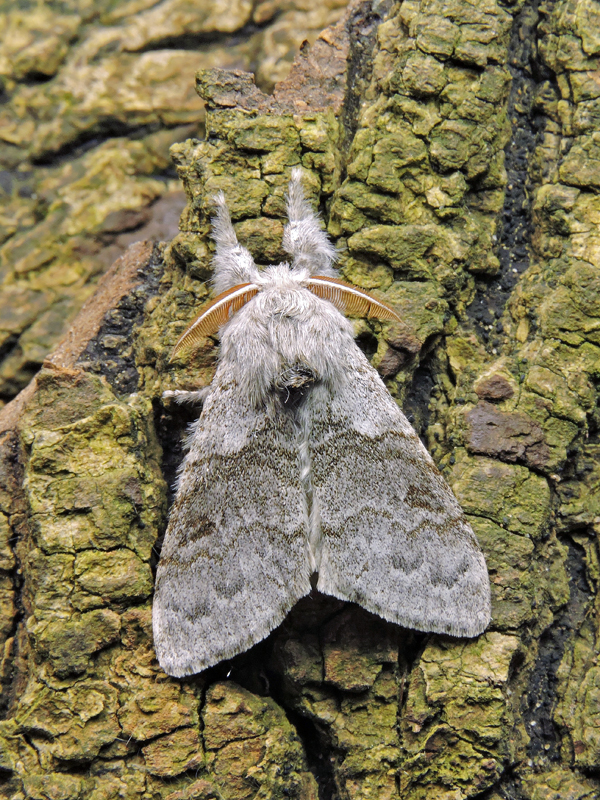 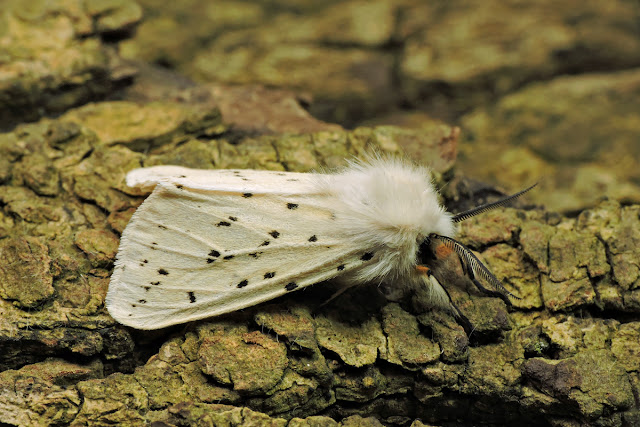 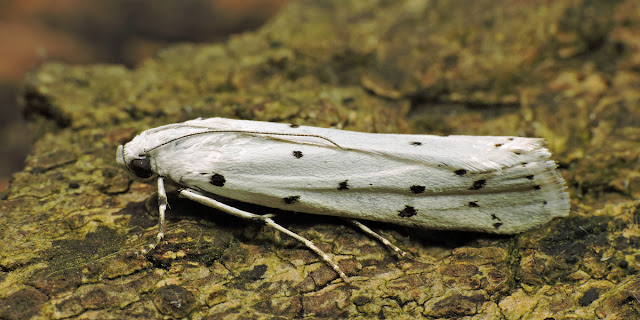 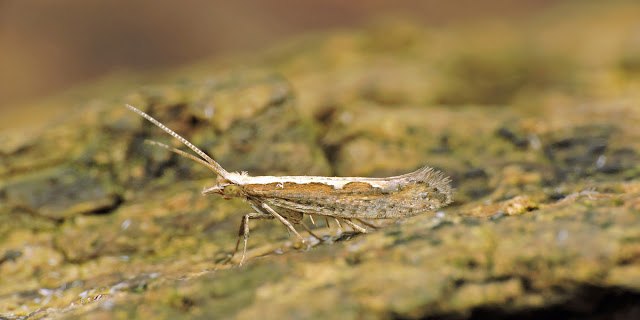 Diamond-back Moth
Posted by Skev at 21:31

I reckon the back of the net would have been better for it than the palm of my hand, but needs must!