It's been oddly quiet in some ways, and certainly the garden moth traps don't feel like we're in peak season. Very brown, swathes of Dark Arches etc but not much micro excitement. Anyway, since heading out to Ketton Quarry on 29/06/2019 I've managed to sort out a few beetles from there one way or another that are new for me. I also had a short session at Croft Pastures with Adrian Russell on 03/07/2019 although it turned quite cool so not a lot going on. Otherwise I've been busy at work or knackered/lazy.

So here's a few beetles, of varying quality in both scarcity and photographic effort! 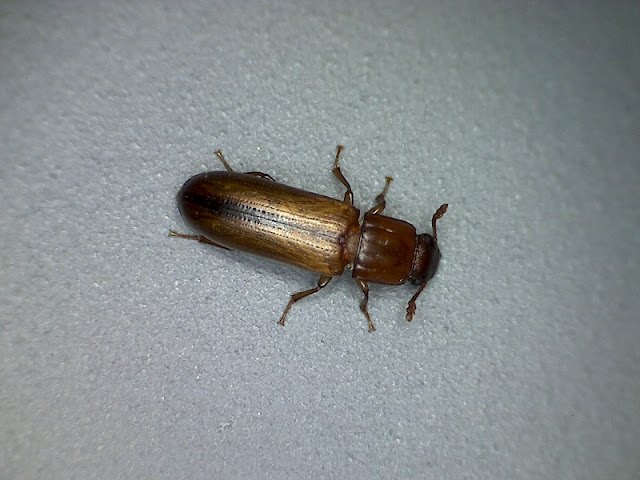 Aulonium trisulcus
By far the best of the lot; Nationally scarce and only the second VC55 record, however it's also one that I had no idea what it was and got the ID from a Facebook group. 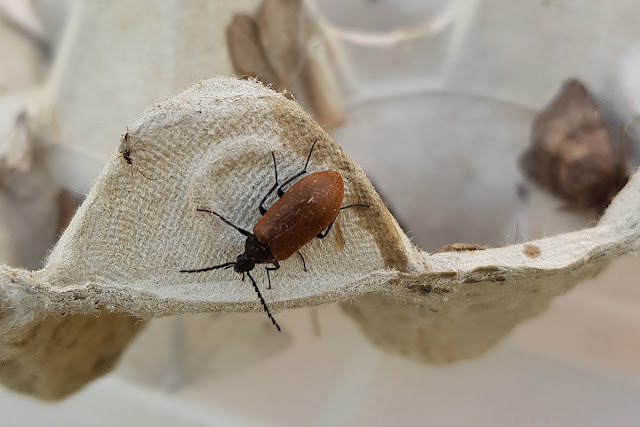 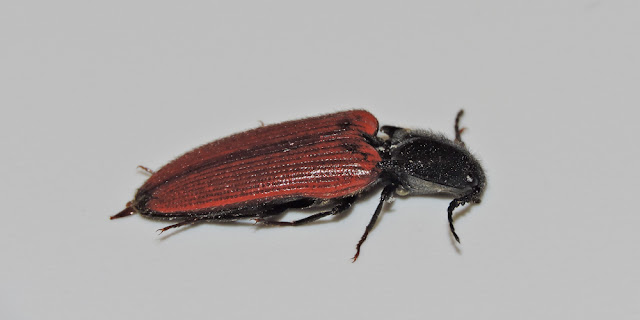 Ampedus cardinalis
Sadly deceased by the time I got around to having a look at it and keying through. Again fairly scarce in VC55 terms, believe only c5 records all from Donnington in 2014. 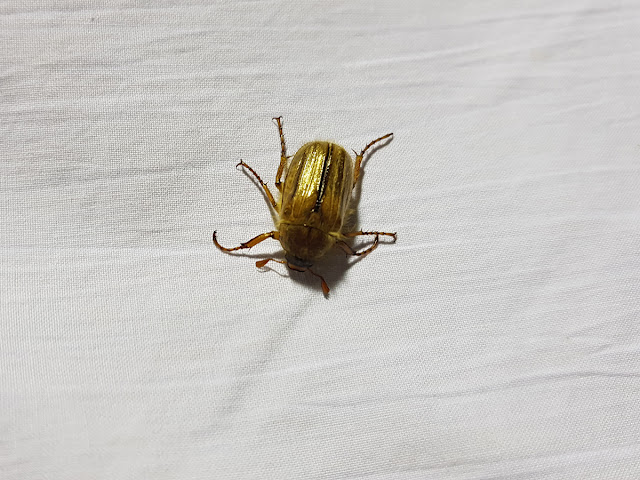 Summer Chafer
Quite common, and probably one I've seen and ignored before. 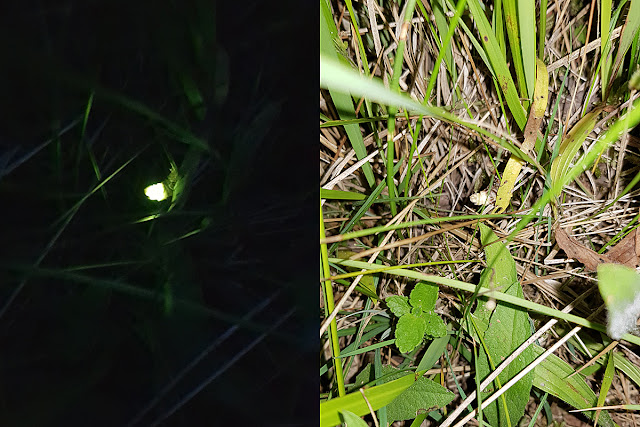 We also saw a few Glow-worms whilst mothing. 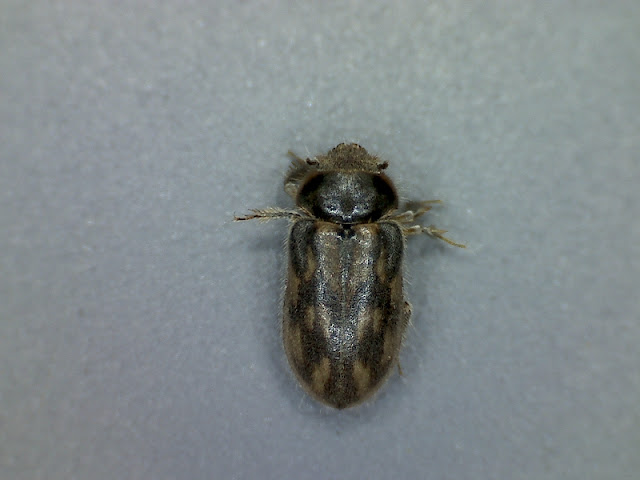 Heterocerus fenestratus
This is one that landed on the sheet at Croft Pastures.

Also at Croft, we had a merry time avoiding boisterous hunks of bovine for the first 15mins or so .... 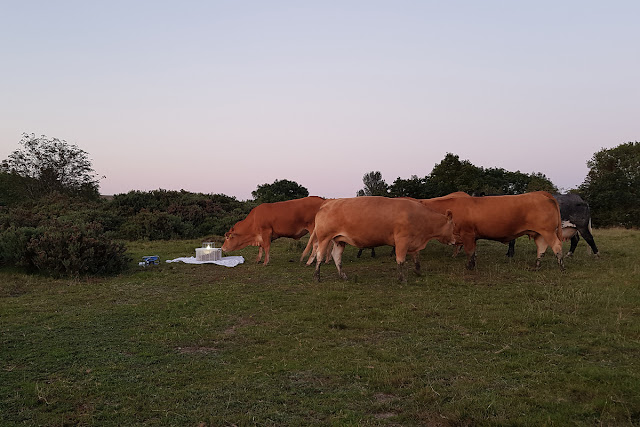 The only moth highlight from there really was this ... 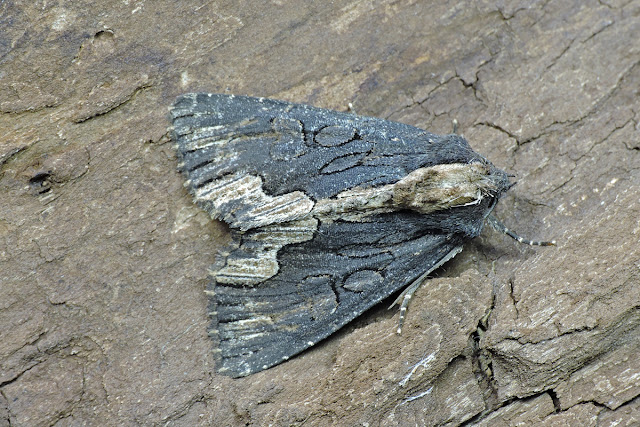 A while ago I noted my first Baccha elongata in the garden. Noticed another today, and managed to point the camera at it. 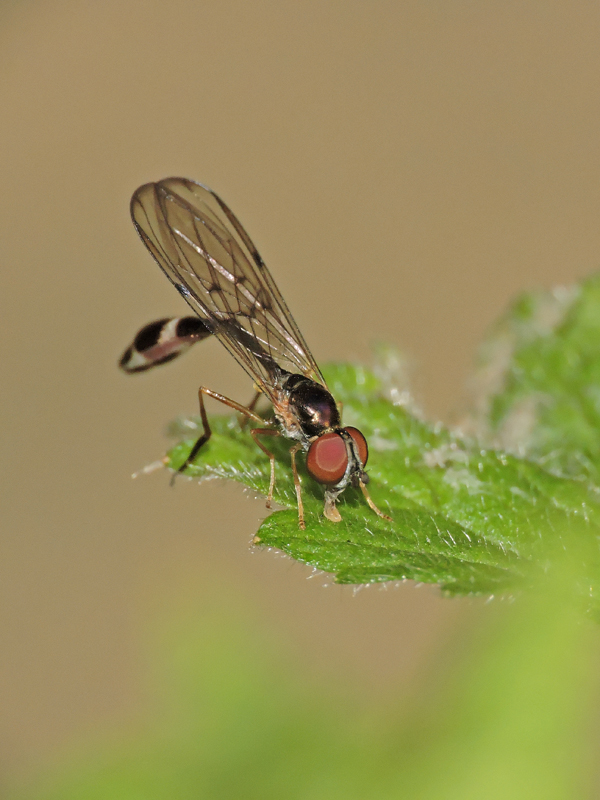 And here's a couple from the garden MV last night: 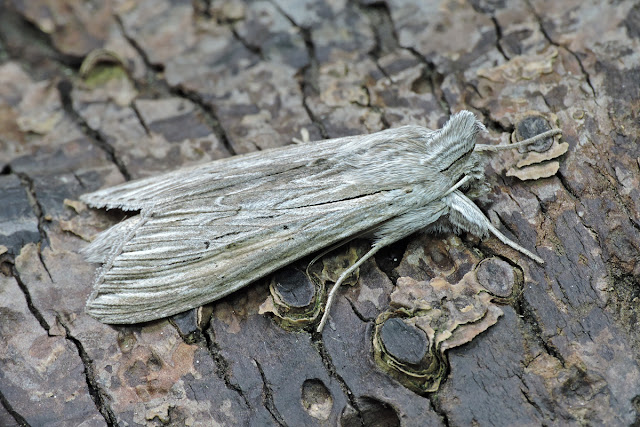 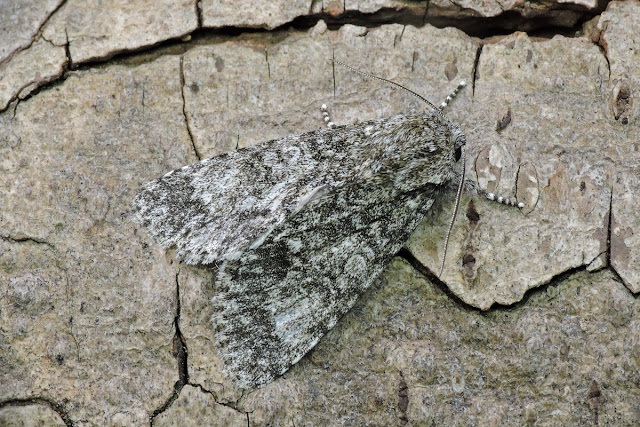 I've also had a change of wheels. The Toyota Auris has done me well for over four years, and despite it's smaller size than the previous couple of cars, it did okay taking traps out into the field on a few occasions. I liked the hybrid engine, and it never let me down in any way whatsoever. 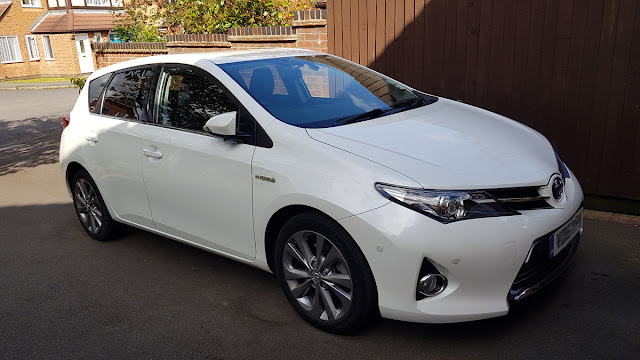 So I went for the slightly bigger car in the range with the same engine. The hatchback boot is large and there is more room in it for passenger legs. I also went for a colour that I would normally shy away from. But ... I am seriously doubting if this will get down the rugged track at Ketton Quarry for example, as the bodywork seems lower to the ground somehow. Time will tell ..... 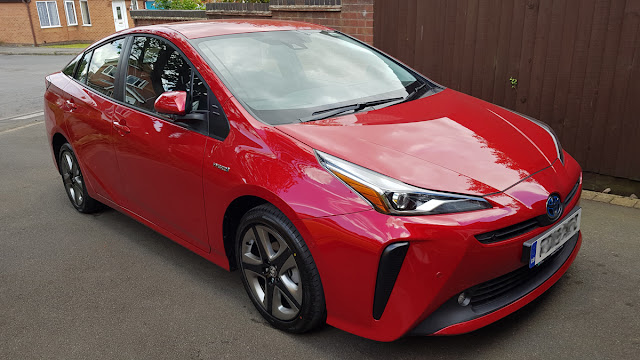