The Natural World version 1
a mesmerising, beautiful and truly spectacular place where everything is awesome 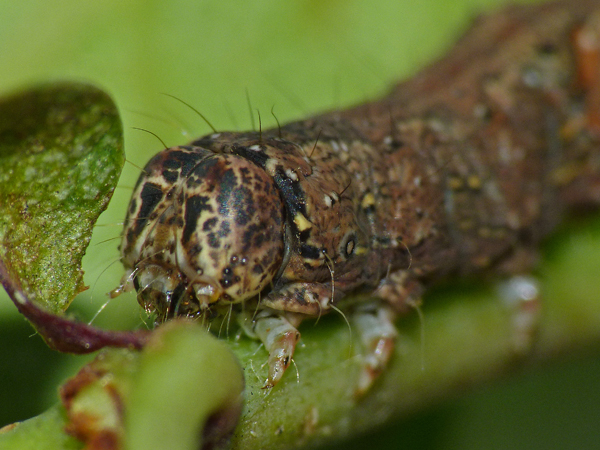 Like the rich colours, intricate body markings and rorschach patterning on the head of this Green Brindled Crescent caterpillar that I found on hawthorn on 26/05/2013 and collected to rear.

The Natural World version 2
a despicable, ugly and truly disgusting place where everything is awful 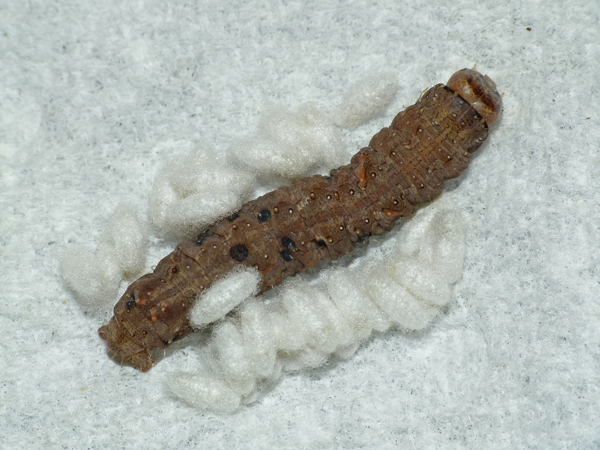 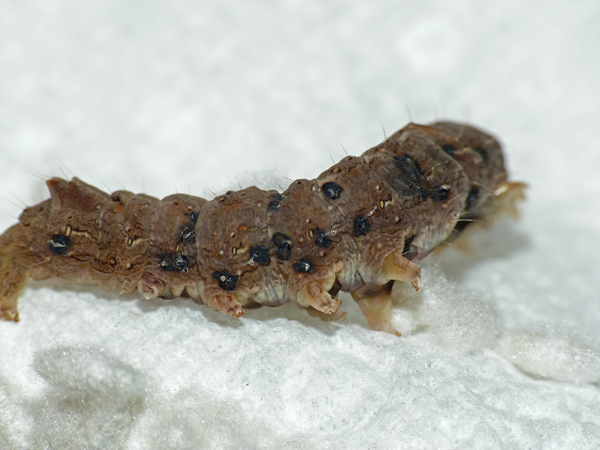 Like the same caterpillar as above after it has been cruelly devoured alive from the inside by these parasitic braconid wasp larvae which have burst out alien-stylie today and pupated around the still-alive hole-riddled host (though not alive for much longer I expect).

In truth of course beauty can only exist if there is horror to measure it against, and either way it's all relative - I expect that the tiny wasps that will emerge will be as stunningly beautiful in their own way as their larval habits are grossly disgusting.
Posted by Skev at 22:57

Very Poignant Mark, Great close ups to illustrate the point. I have a hawthorn hedge surrounding my garden and these are probably lurking somewhere within.......