I've not had the garden traps out for a while, and running them last night was a complete waste of time as they were completely empty this morning. It's mid-May for crying out loud. I have managed to add two moths to the garden list though - both coleophorids.

First up, the one I found on silver birch on 6th May is now it it's final case and is recogniseable ... 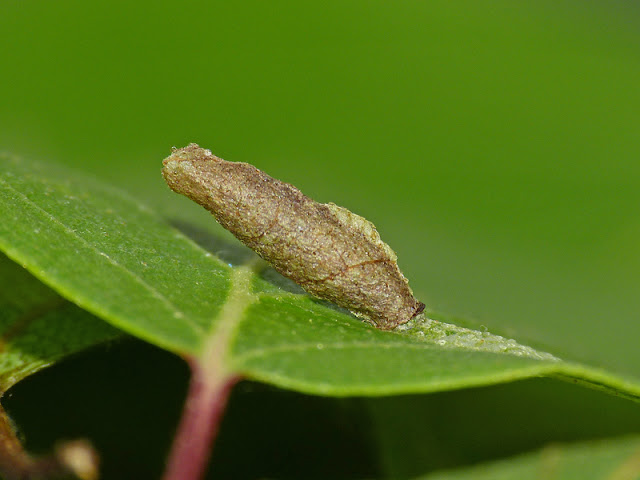 Then today I found a case on the large sallow that overhangs the garden, and I'm pretty sure on the ID ... 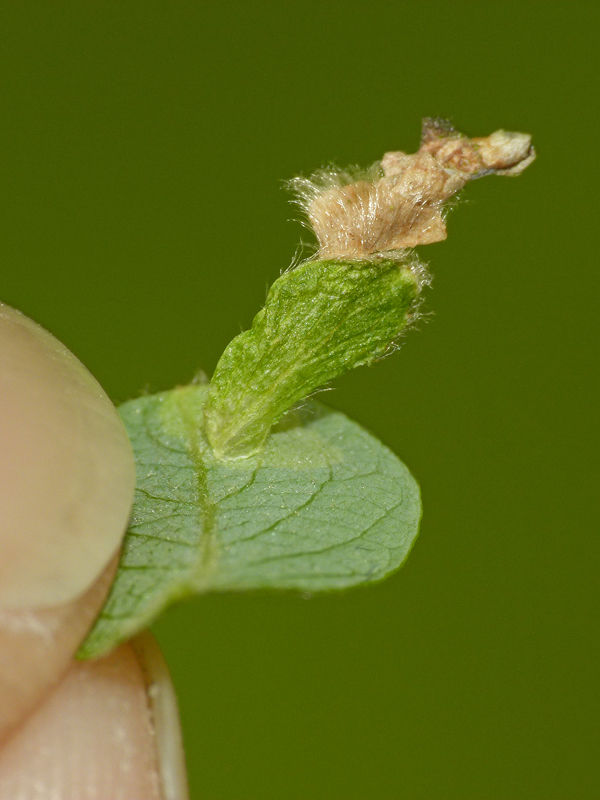 The tortrix larva I found on hawthorn last weekend has pupated, should find out what it is before the end on May ... 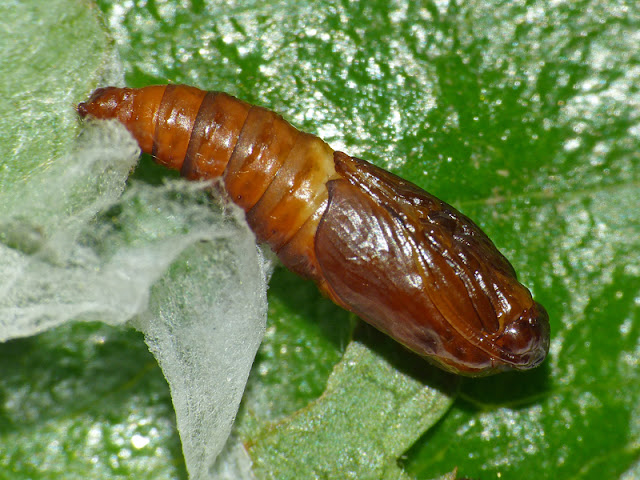 I also found another probable tortrix sp. feeding in a spinning on my lilac bush - brought in to rear through ... 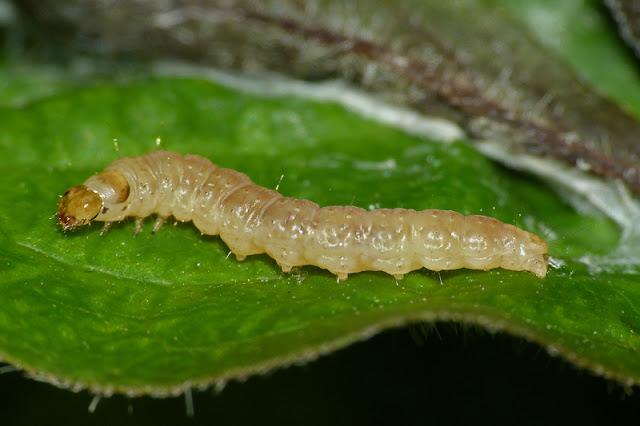 And here's another couple of larvae from out and about in the square ... 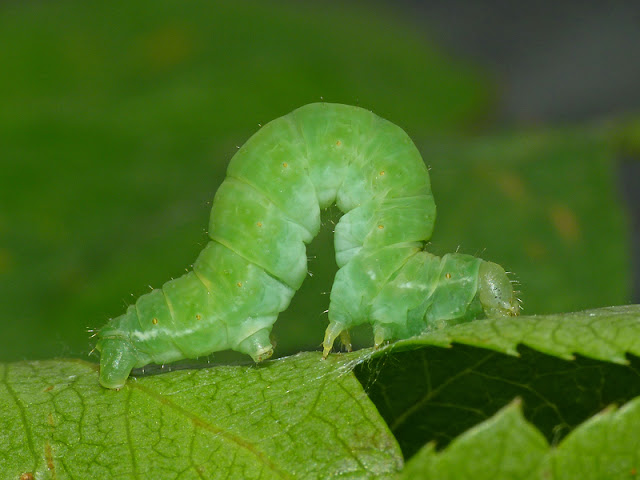 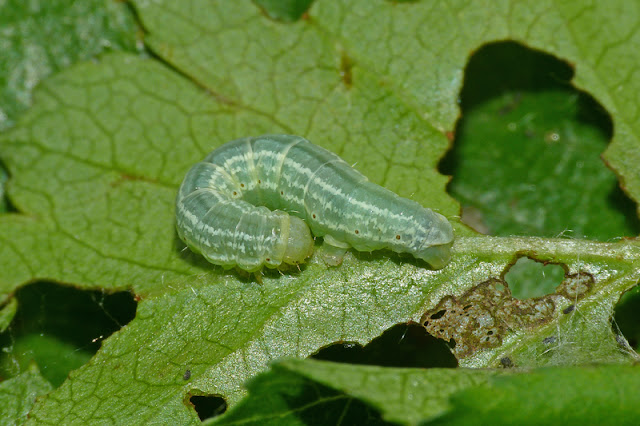 Seems just lately that very hoverfly I pot up to scrutinise is a new one for me - buying Stubbs at the Birdfair last year is really paying off! 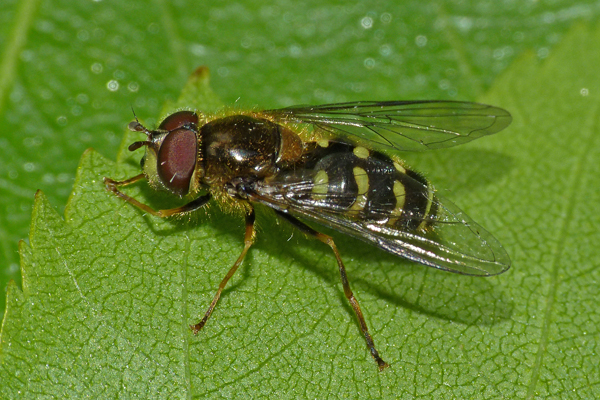 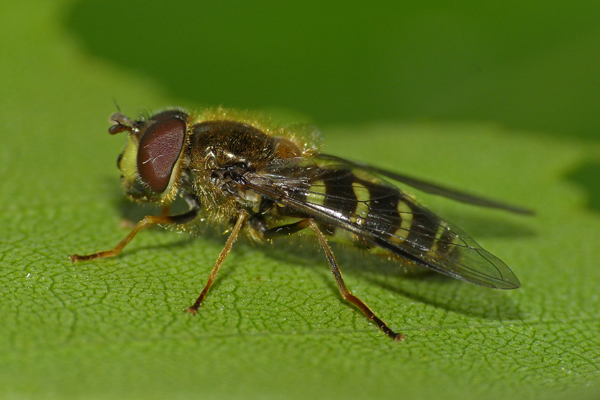 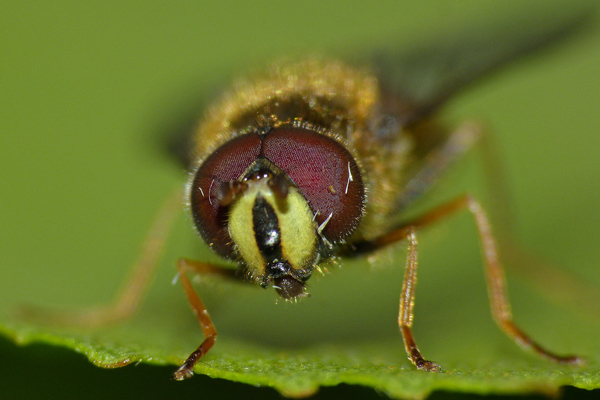 Meanwhile, the burgeoning hawthorn hedgerow means lots of new larval life
- though not sure which tortrix this will turn out to be ....
Posted by Skev at 16:05 1 comment:

Here's a few shots of various bits I swept, netted or beat out yesterday late afternoon from around my square: 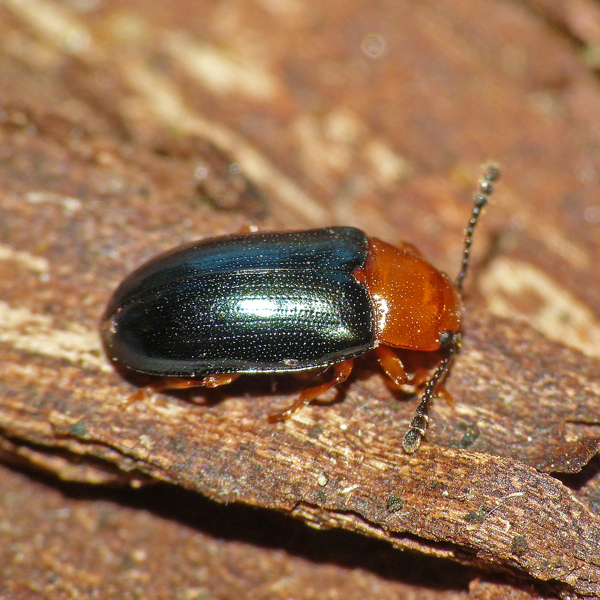 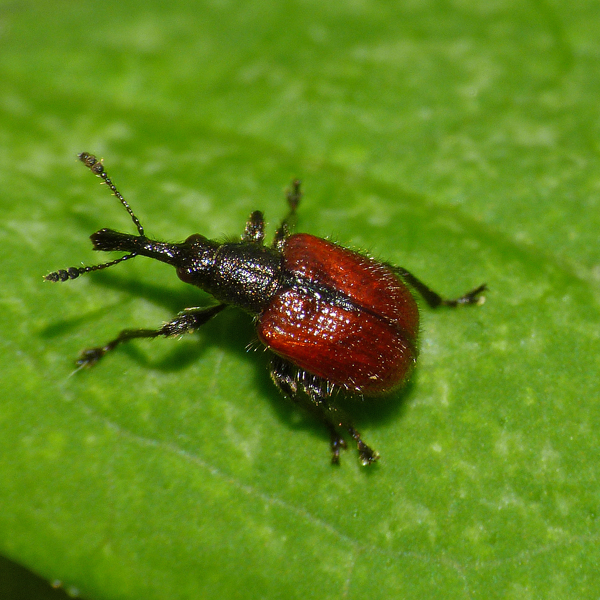 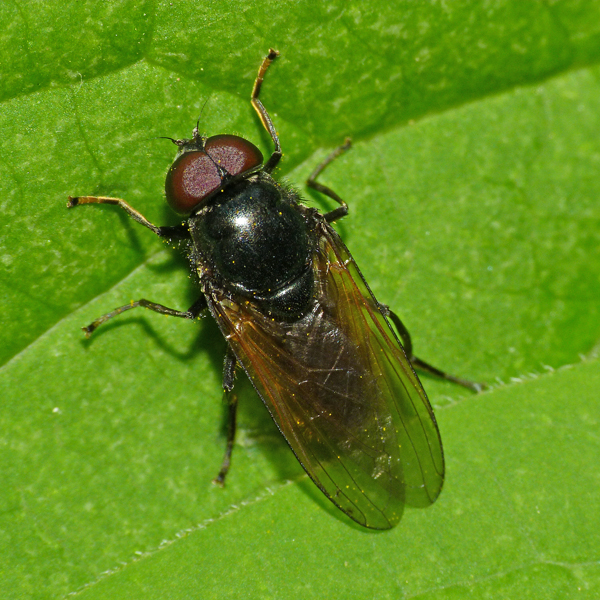 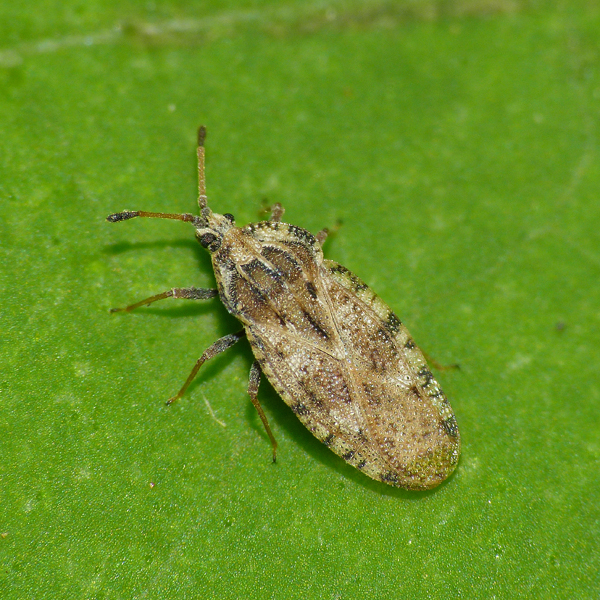 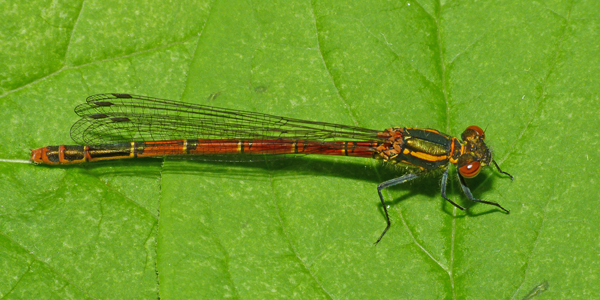 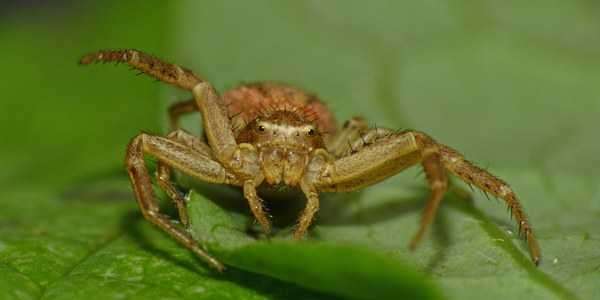 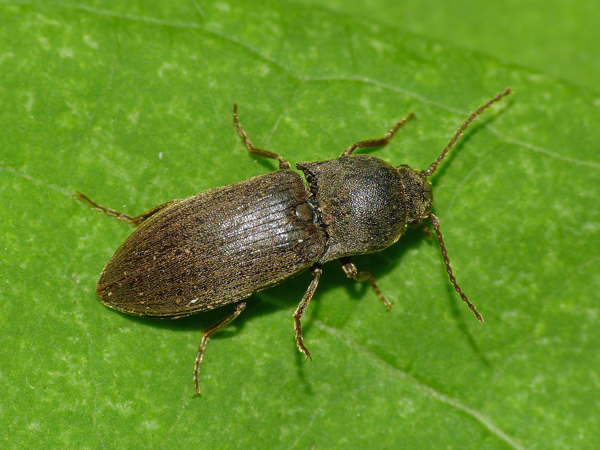 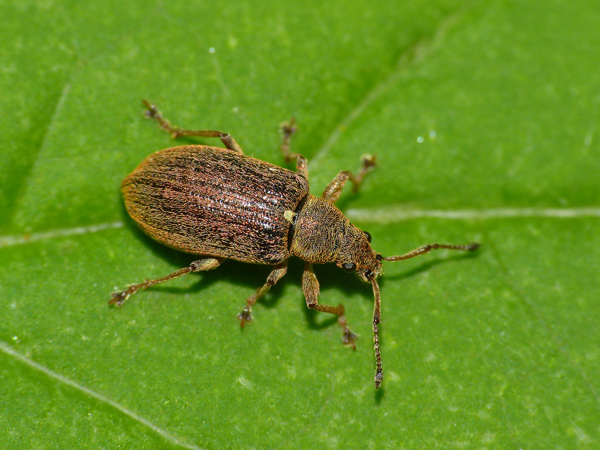 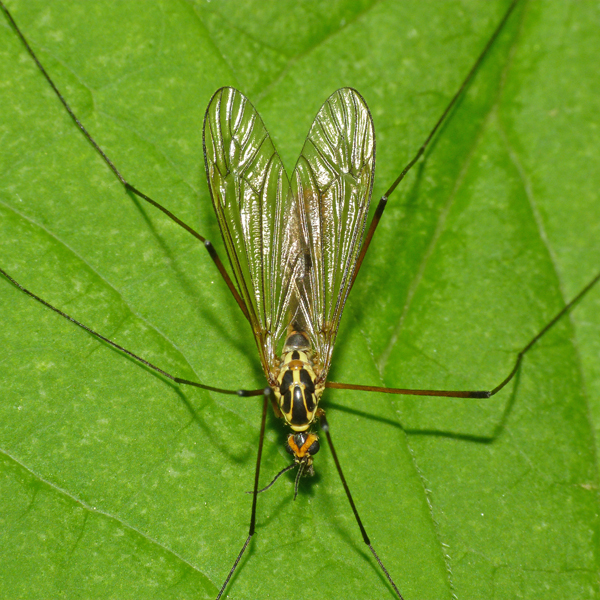 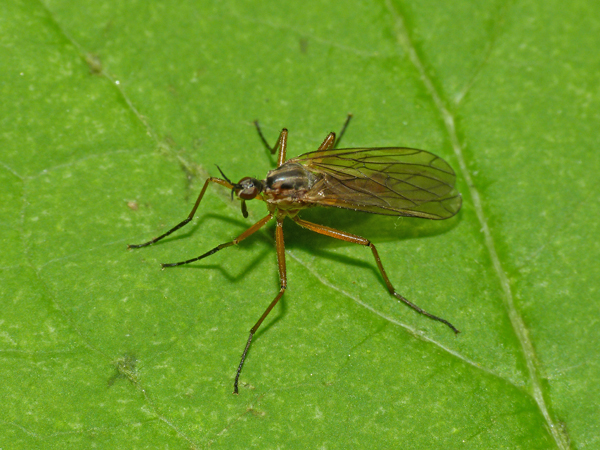 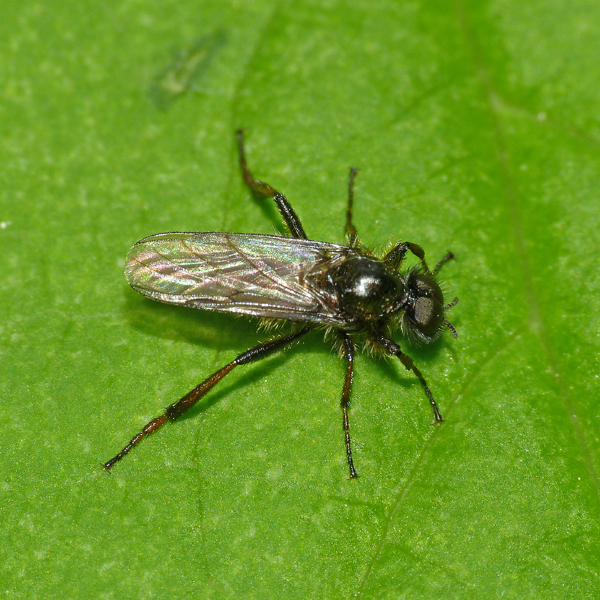 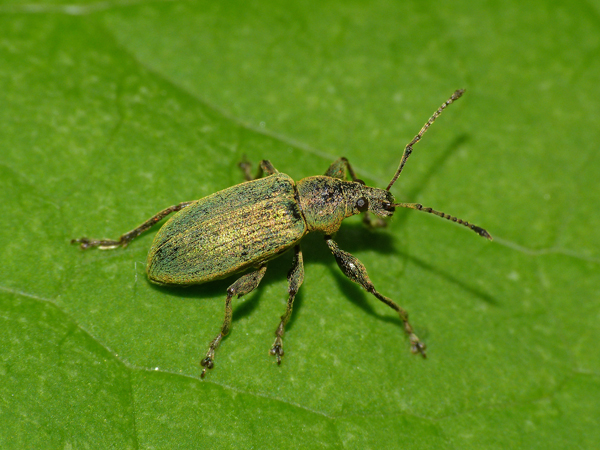 Nettle Weevil
Posted by Skev at 16:24 No comments:

Just lately the weather has been glorious, sunny and warm in the day - and pretty damn chilly overnight. Garden mothing has therefore been pants with only one new species for the year over the last three nights, a Purple Thorn last night.

The only other moth I've seen in the garden was a Wormwood Pug flying in the late afternoon on 3rd.

Normally I'd be a bit deflated by this rubbish state of affairs, and even more disgruntled at not having had a chance to head over to either Melton Mowbray to tick a tame bread-eating Ring-billed Gull or to Thornton Res to gawp at a Grey-headed Wagtail. In truth the lack of birding has not been entirely down to lack of opportunity, as when I have had a bit of time I've been concentrating on my 1000 in 1kmsq challenge - and that I have to say is going pretty well.

A reminder that my overall list is posted here, and have a look at the main challenge blog for some recent photos and highlights. 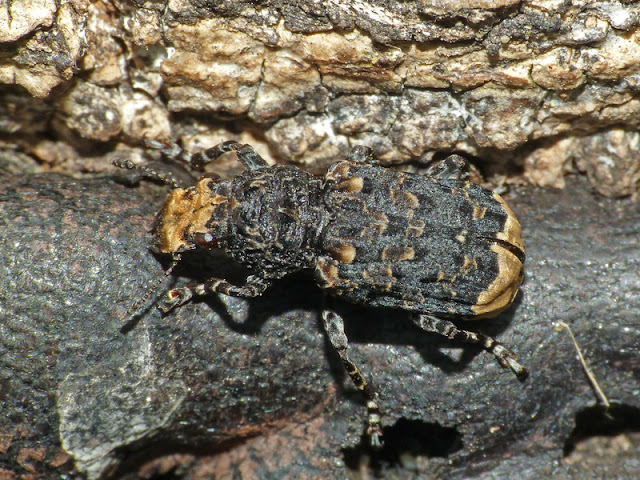 Scarce Fungus Weevil - found one on 01/05/2013, and another four yesterday including this one sat on top of a Cramp Ball that it probably emerged from. 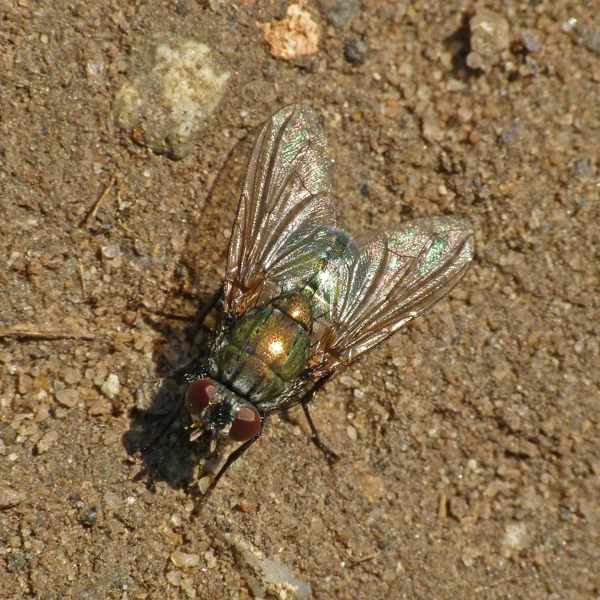 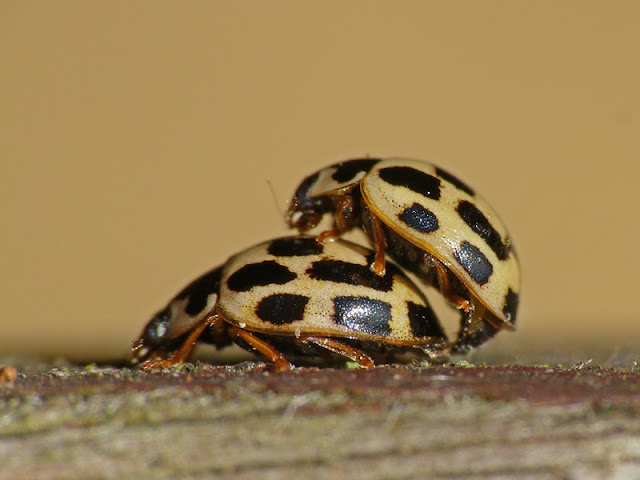 Spent most of this morning nursing an alcohol-induced headache, and eventually got up to empty the garden moth traps around midday. I may aswell of stayed in bed as they were virtually empty - not sure if that's due to losing most of the catch or it just being pants. The traps are on again tonight but look pretty dead so far.

Most of this afternoon was a bit of a let down weather-wise, and in any case I was glued to the radio and internet keeping track on the Championship finale. Superb result for Leicester City, beating Forest away was always going to be a nice end to the season but sneaking into the play-offs at the same time was particularly sweet.

Nothing much in the garden whenever I nipped out, apart from this Nursery Web Spider that I couldn't resist using for another another eyeball shot. 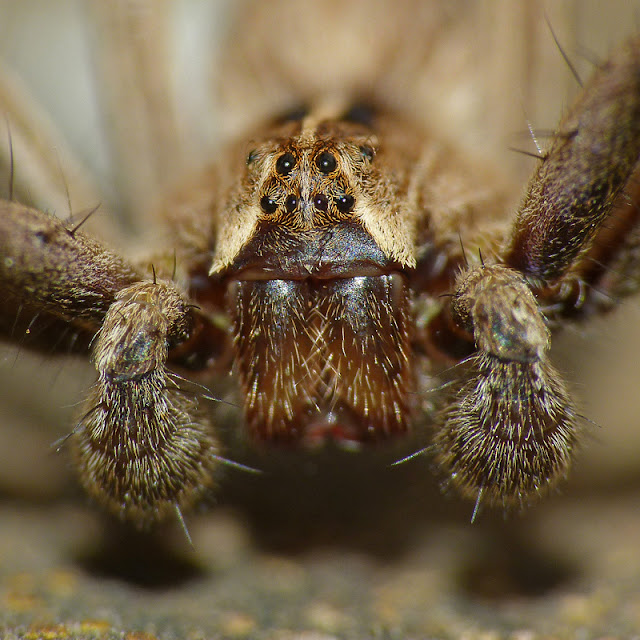 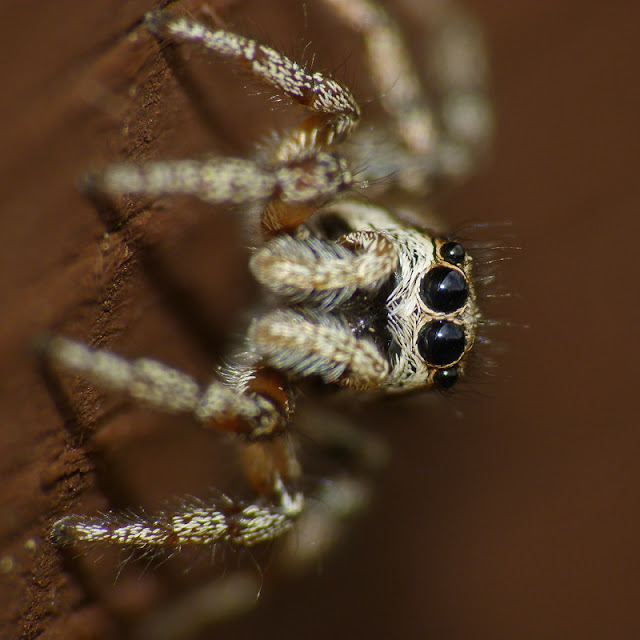