Haven't been getting out too much, and when I have I've not had a chance to post anything so here's brief catch up .... 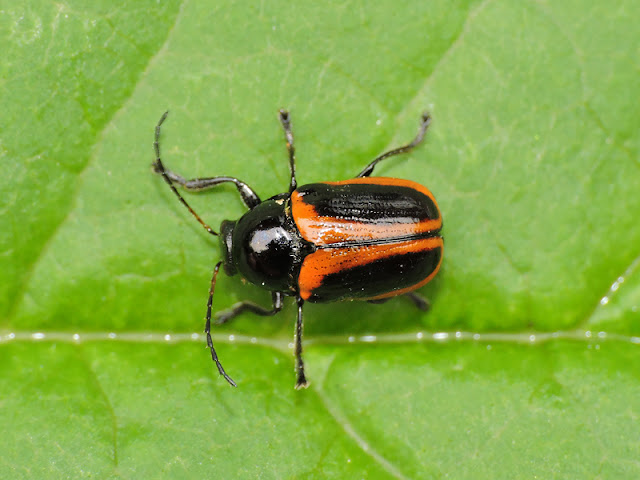 Cryptocephalus bipunctatus - only the 4th VC55 record, first since 1987 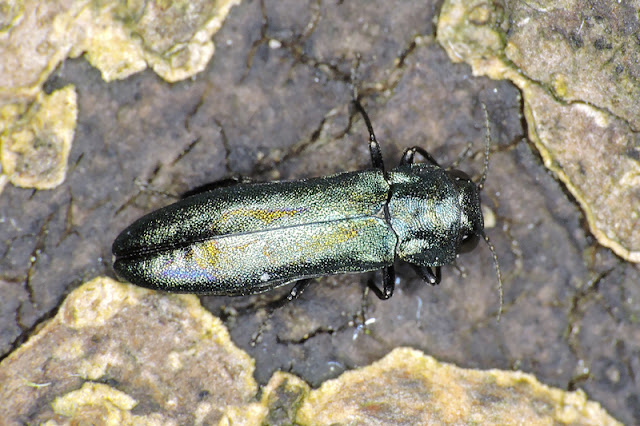 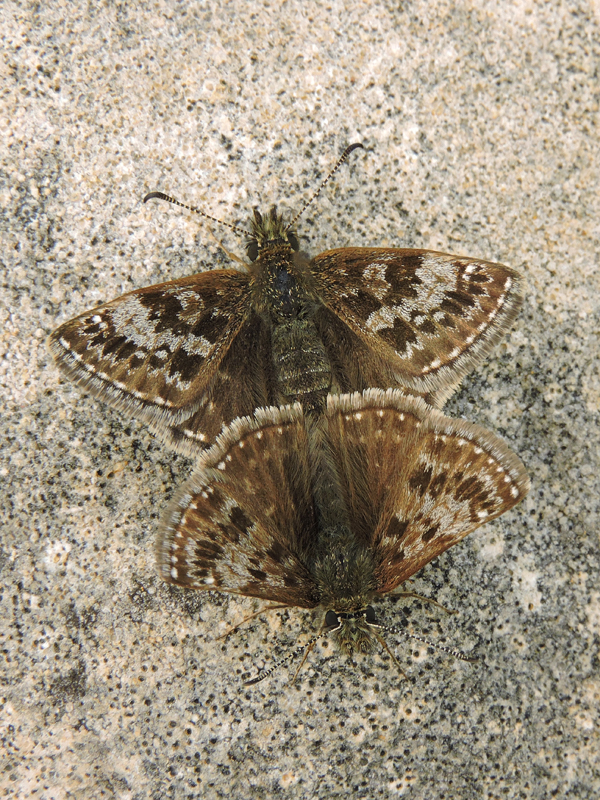 Dingy Skipper - was lucky to find a pair in cop 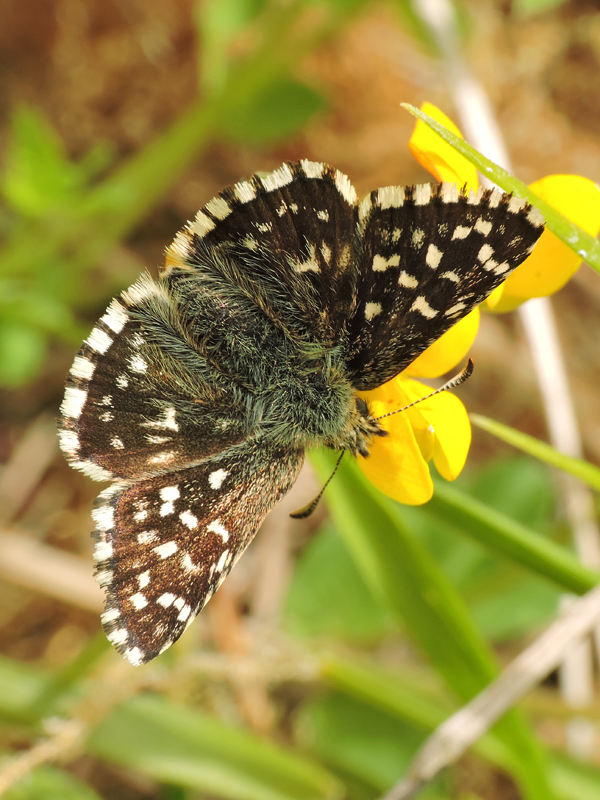 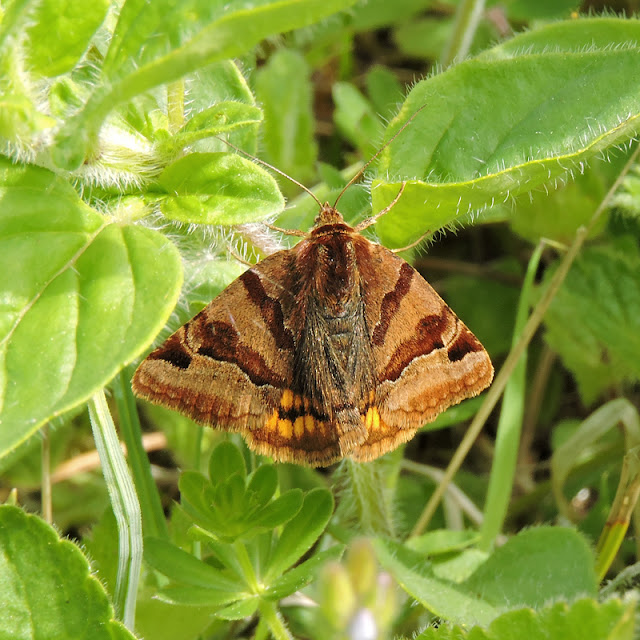 
The new car had it's debut mothing night out on Friday 05/06/2015 to a group session at Charnwood Lodge; nothing too arduous on the chassis, just some woodland rides. I was pleased to fit 6x traps, 2x gennies and 7x cable reels easily into the boot space with room to spare. 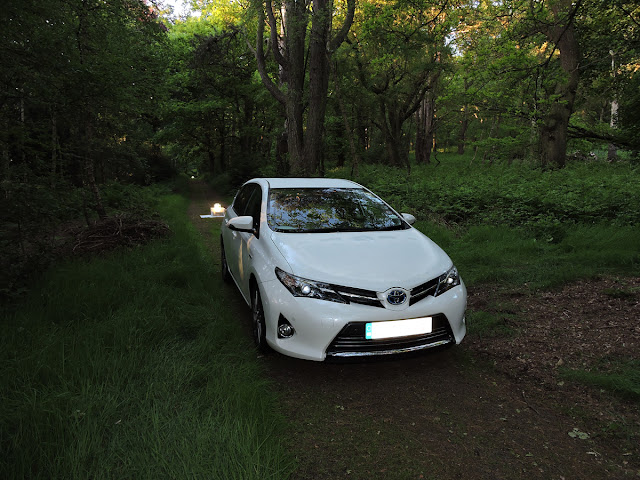 The mothing itself was a little poor, as has been the whole spring! My traps managed a total of 46sp. 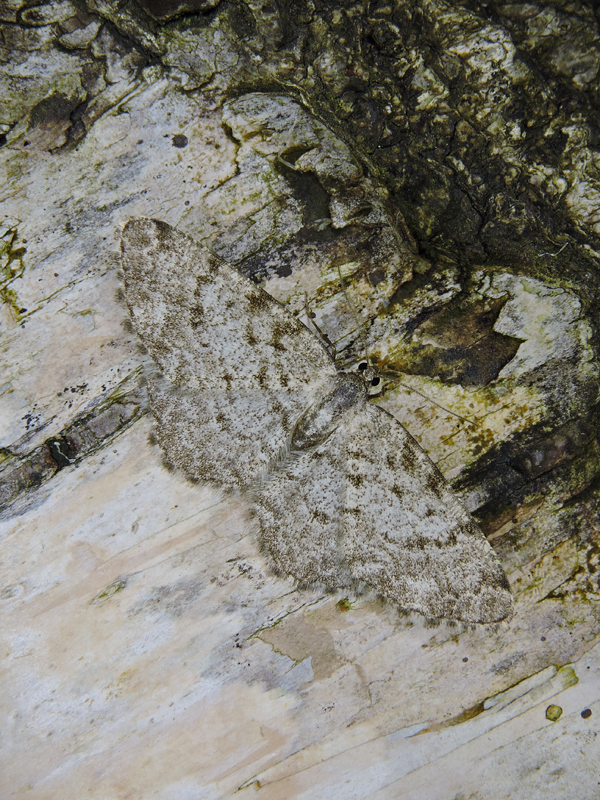 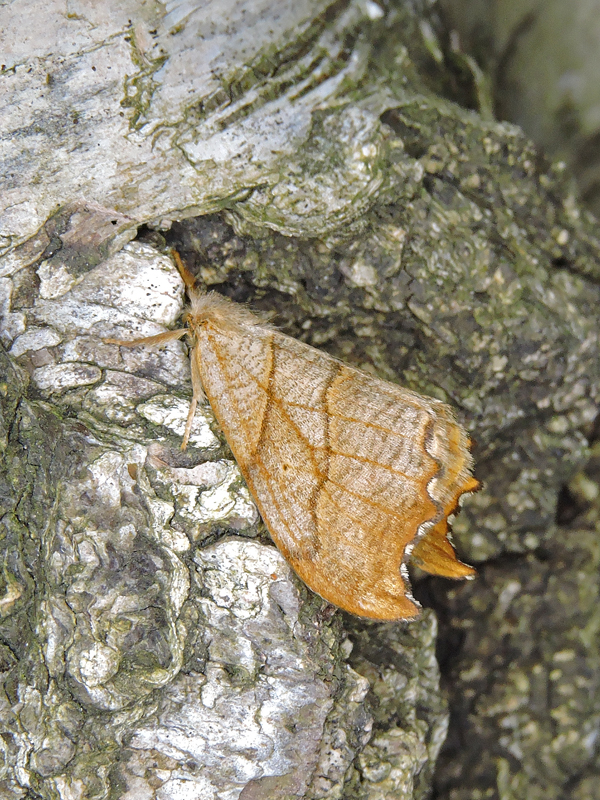 Whilst I'm on here, may as well post a couple of bird photos from Greece back in April. 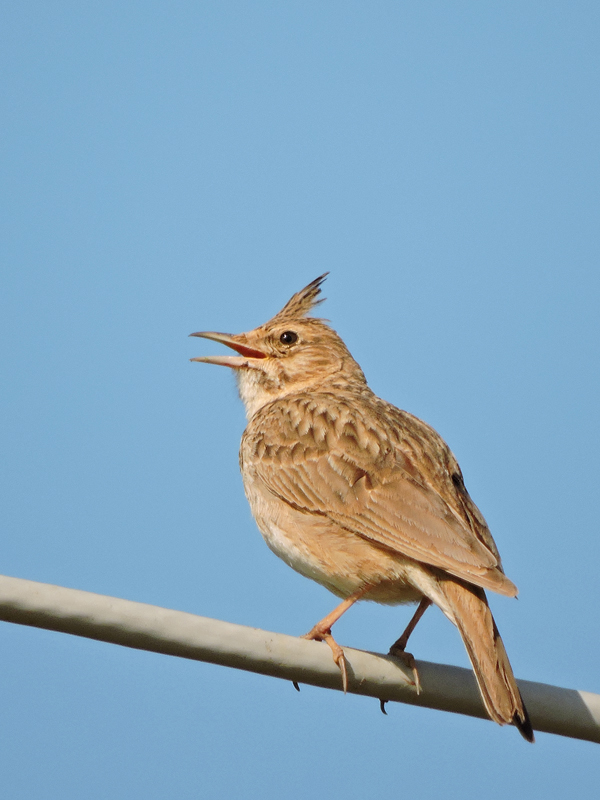 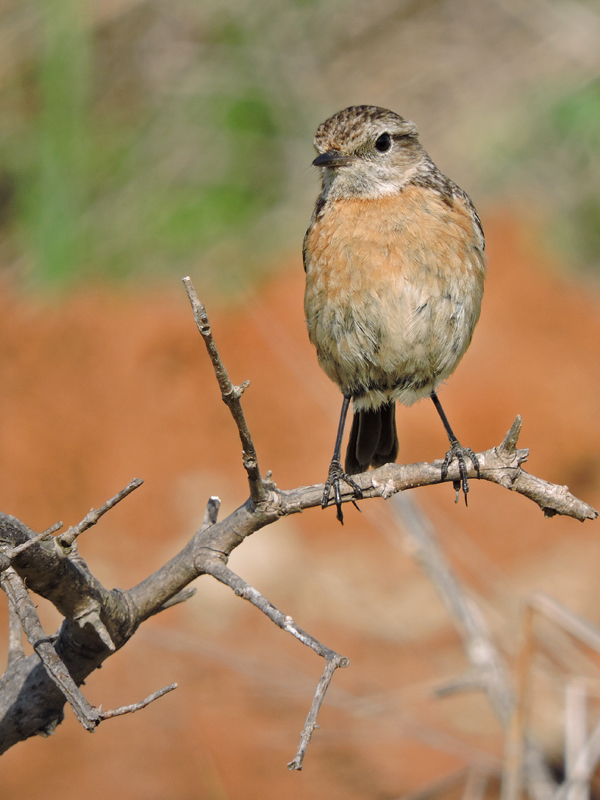 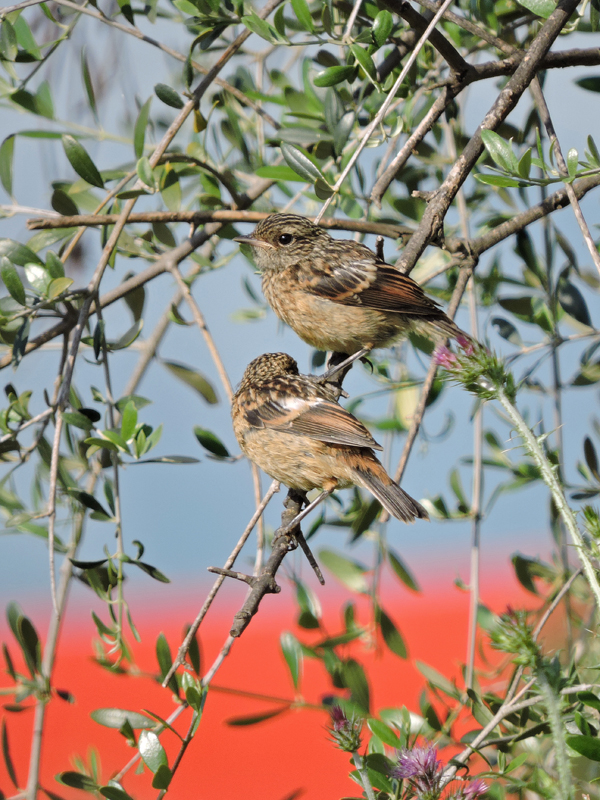 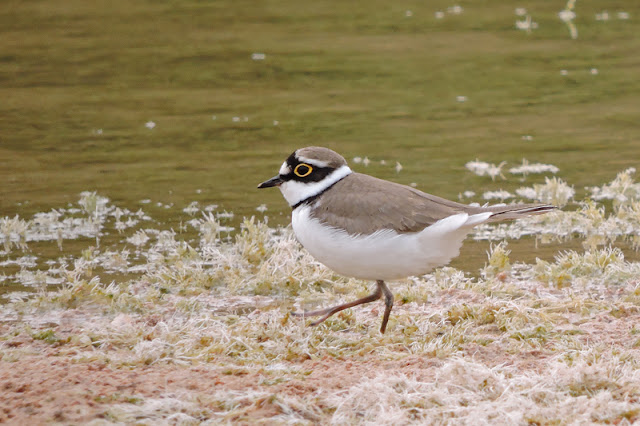