I've had a busy couple of days which I'll need to try and post about another time: an excellent few hours of real solitude at Ketton Quarry, and an excellent couple of hours amongst thousands of others in that there London yesterday. In the meantime though, here's a few moths from the garden trap and a couple from Ketton Quarry. 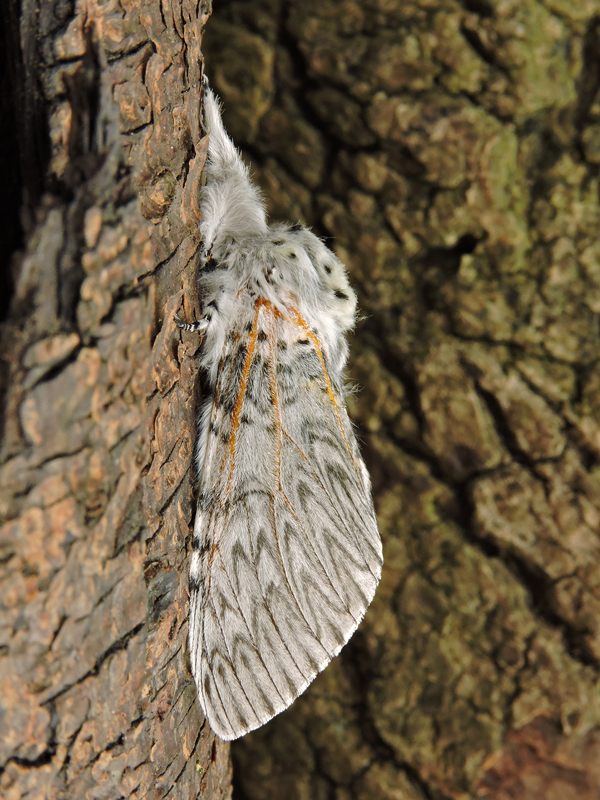 Puss Moth - only the second for the garden (first 2011) and actually only the 6th I've trapped anywhere. I also bred one through from a larva I found a few years ago 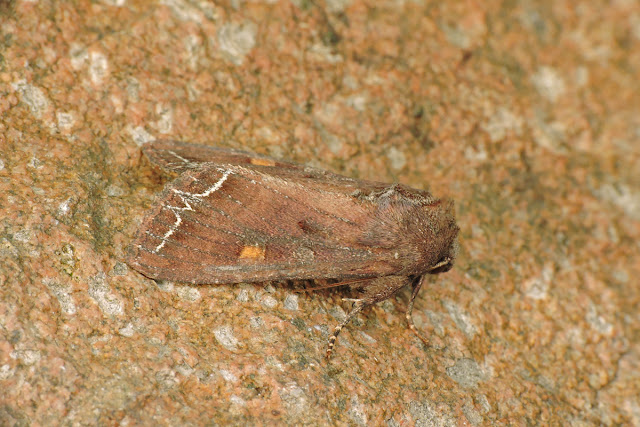 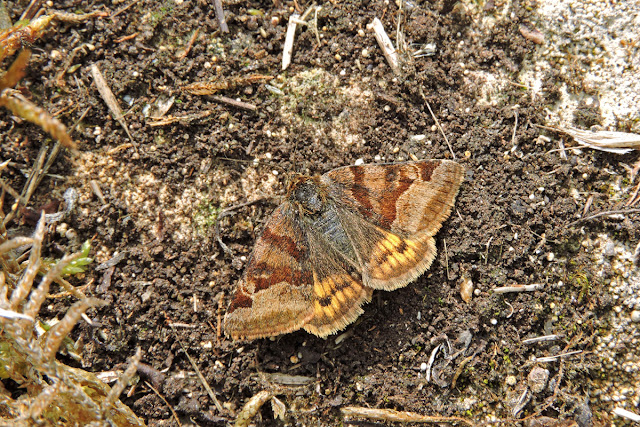 Burnet Companion - loads on the wing at Ketton Quarry 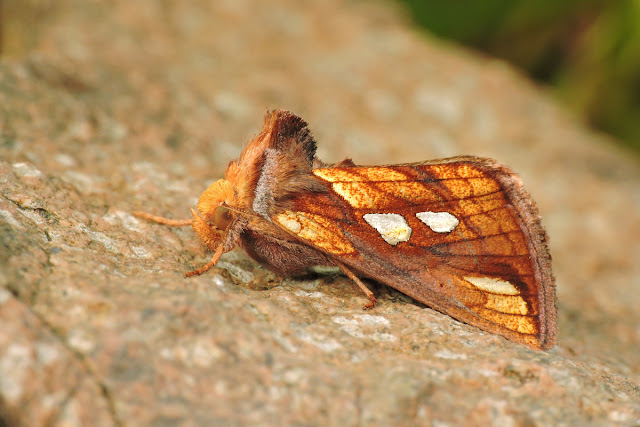 Gold Spot - one of two in the same trap, the other looked worn and pale 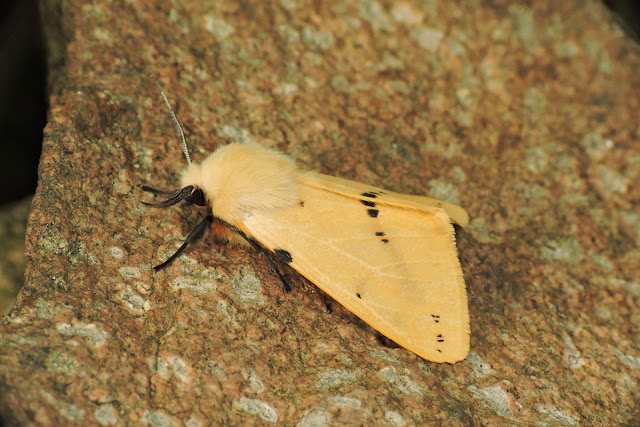 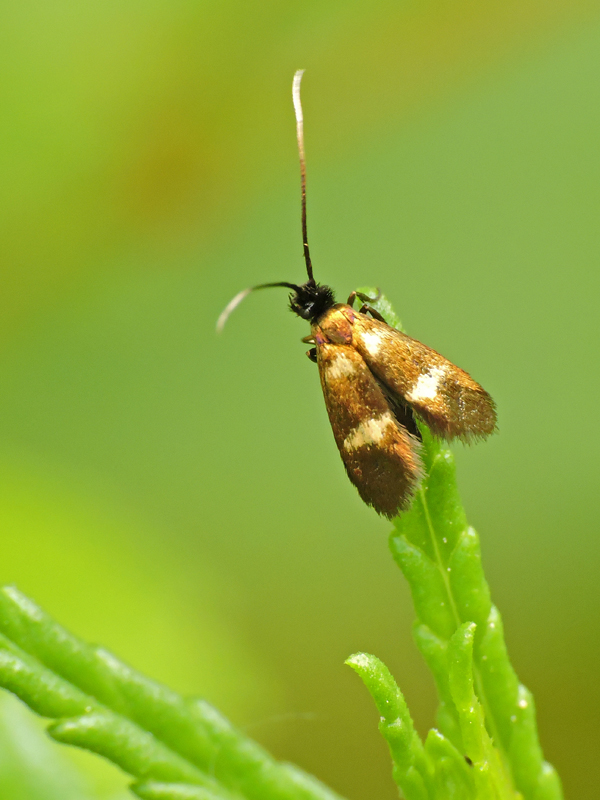 Despite the foodplants (speedwells generally, but especially Germander Speedwell) being everywhere, there are few current records of this from VC55. This almost feels as good as a full tick; I saw one, briefly but unmistakeably, at Ketton Quarry in May 2015 but it evaded the net and was lost.
Posted by Skev at 12:53