Well I picked a good year and season to refind my enthusiasm for garden moth-trapping. After a couple of very slack years, and a slow start this year, I'm now back in the mindset of trying to get the trap out a few nights in the week as well as weekends, provided it's not really duff weather. I've never really been one for running every night regardless, and with work committments and a need to catch up on some sleep every now and then I try and leave the traps off for a couple of nights.

So far in June, I've run traps on 16 nights. The 22W/20W Synergetic/Actinic combo has been out on every one of those nights, and the 125W MV has gone out on five nights. And it's been a very productive month so far indeed: 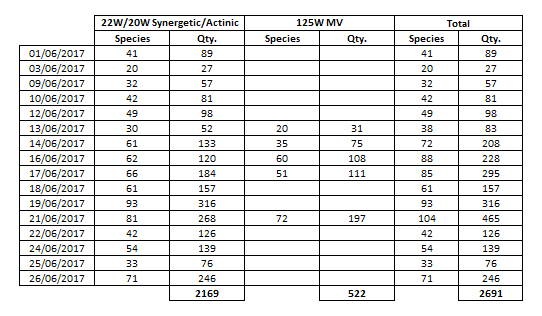 Here's a couple that were NFY last night: 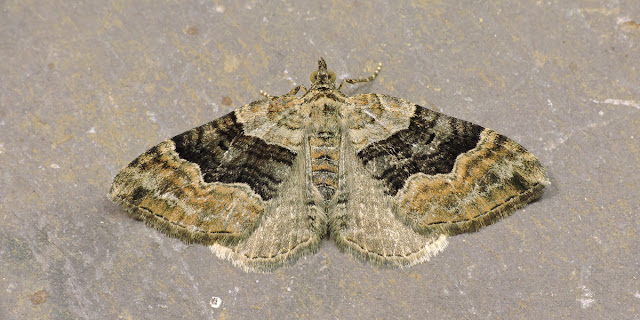 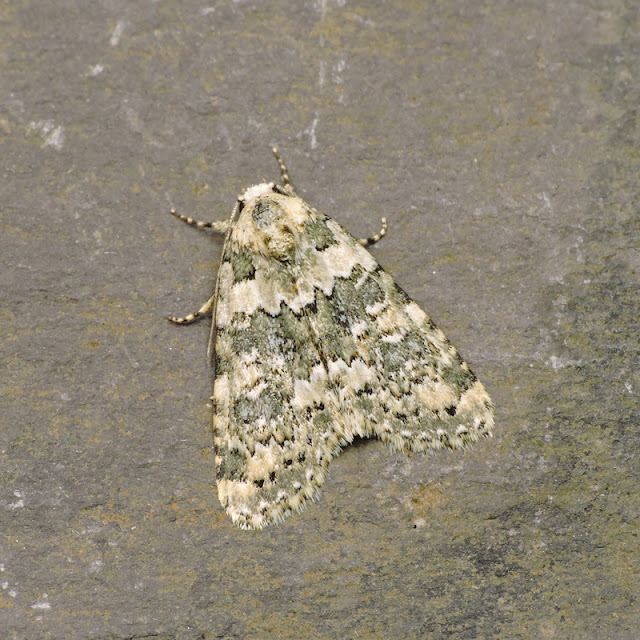 And here's one that only a few days ago I mentioned rarely turns up in anything but knackered condition - well it's not perfect but a damned sight better than the last! 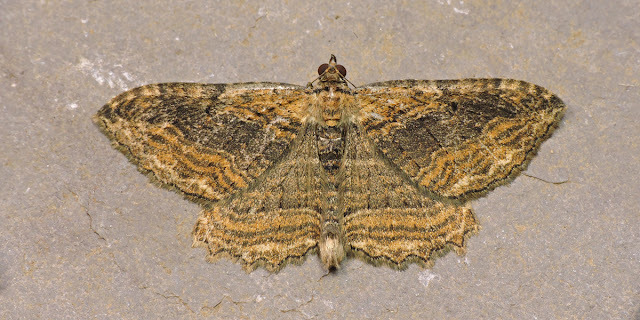 Here's a really common one, but in an uncommon guise ... 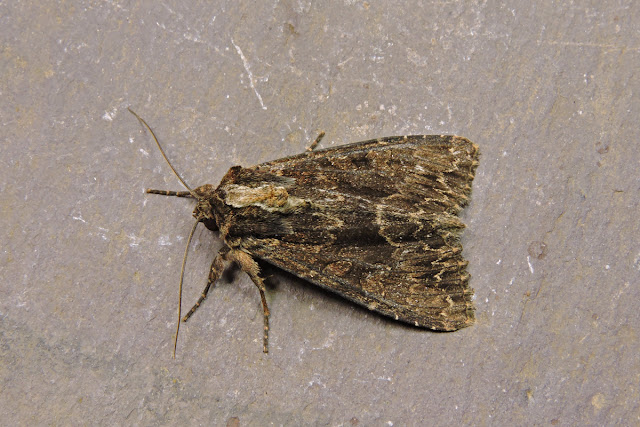 And here's one in both a typical white-ish form and a darker greyer form ..... 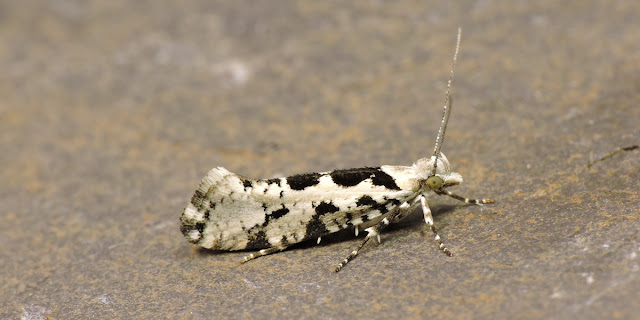 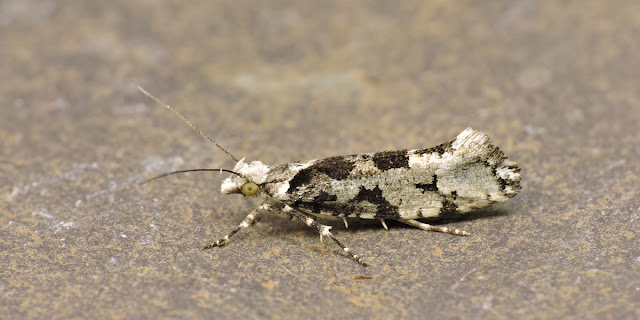 Hi Mark,
Just looked at Blogger for the first time in ages and see you are once again a prolific blogger! Great stuff.
Your recent post re E. dodecella really helped me out. I caught it for the first time on 25/06, having thought it was a Mompha sp. to begin with. It was only the 11th record for VC30!
Your Hoary Footman looks interesting!
Here's one I caught last year and confirmed via det.
http://trappingsofsuccess.blogspot.co.uk/search/label/Hoary%20Footman

Other than the washed out colour and off white hind wings, It seemed to be a little shorter in the wing and 'washed out' looking towards the costa.
Cheers,
Matt

Thanks Matt. Yes, refinding some enthusiasm after a couple of years or more spending too much time on work and other things. I've used my camera more in the last six weeks of so than I did in the previous two years.

I'm confident on the E. dodecella but will get it checked, and I'm hoping the Footman is Hoary - it's moved into the county in the last three years or so and now seems to be spreading quickly like Orange Footman did.