As anyone that runs a moth trap during the early summer will attest, you quickly become oblivious to the Minors, the Oligia spp. They are just there, duly counted but pretty much ignored, or just about. There are four species that are likely to turn up, three of those being common, one less so depending on where you are. Of the three commonest, two are strictly indeterminable without inspecting their bits - and so they quickly fall into the agg. category and thereby lose interest. The less common species is also not 100% reliably determined except in the brightest examples. Only one is entirely identifiable. They are all relatively small for noctuids, which along with being indeterminable really does impact on your interest value as a moth. All in all there's not much going for them. Unless you are building up a garden list, trapping a new site or working on a mega yearlist - in which case you will be looking out for obvious suspects for gen det! Here's one that was interesting. 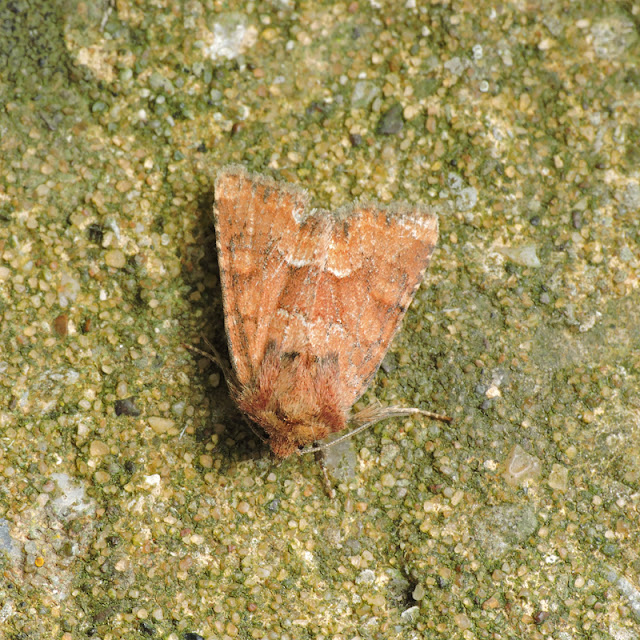 Middle-barred Minor
Reliably identifiable, the smallest of the four. Innocuous. 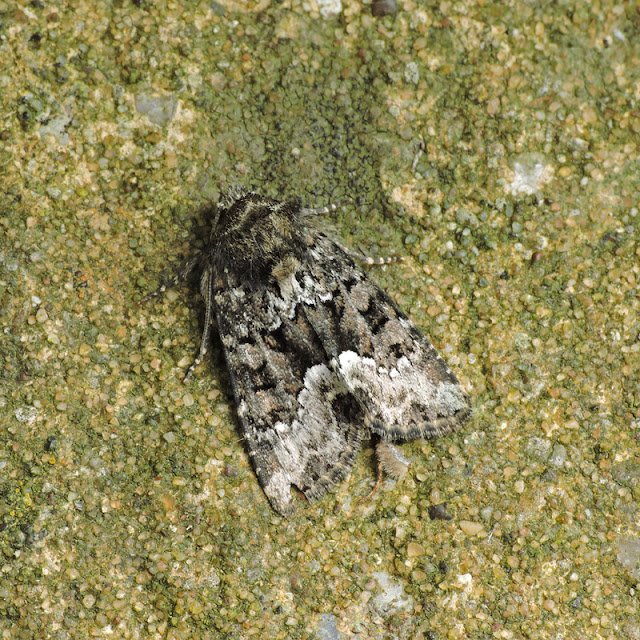 Marbled Minor
Probably, but could be an exceptionally well marked Tawny Marbled. Or a dull Rufous. 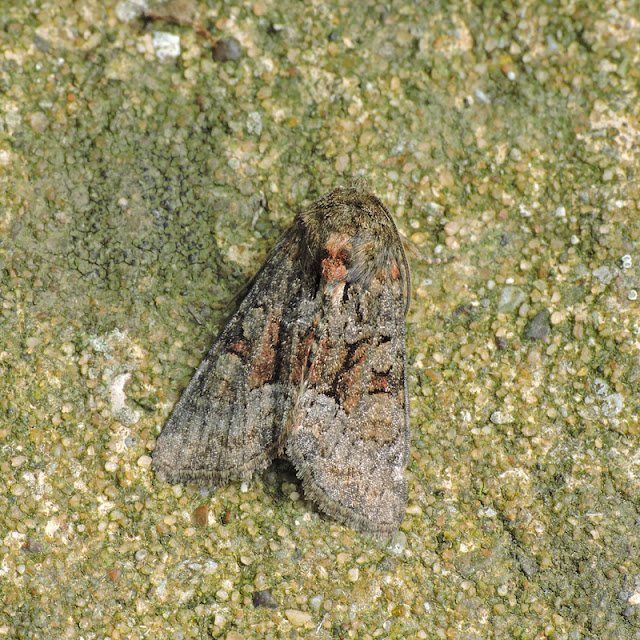 Rufous Minor
Maybe, based on that thorax and the basal patches. But could be a Tawny Marbled. Or a Marbled.

I should've potted up another couple of minors for this, but they would of been duller than these. Or brighter, but equally aggregated. There are two other minors that turn up in gardens, but these are Mesoligia spp. and they are more interesting in that they are identifiable. I'm competely ignoring the other 'minor' because it isn't one other than the name (Haworth's Minor). 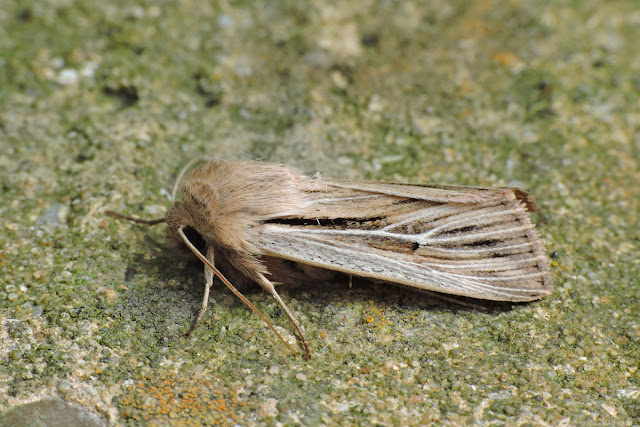