Abbey Park is a long-standing park right in the center of Leicester (well, pretty much anyway). It's been one of those places that everyone in Leicester City will have gone to, walked through, played on etc for decades. It's not a place I visit more than once in a blue moon. On Thursday I had a walk around there with Nichola - not because of any compelling reason to go, or anything specific to look for, it just fitted with other things we were doing in the area on the day.

It's a place a great beauty, serenity and peace despite it's central location ..... 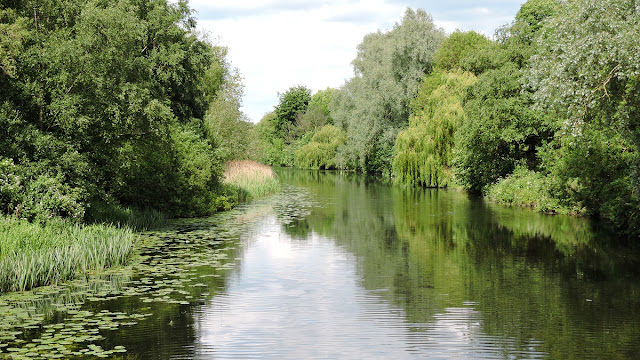 ..... or at least it could be. There are certainly nice spots in the park that could/should be good. But in the main the park is full of kids, picknickers, dog walkers, neer-do-wells and, generally, people. Too many of them. Still, I had my camera, we had some sunshine and we had an ice-cream so all was well.

Nichola was most enamoured by the Canada goslings, despite me proclaiming them as vermin. Here's some much less fluffy bits that I did point the camera at. 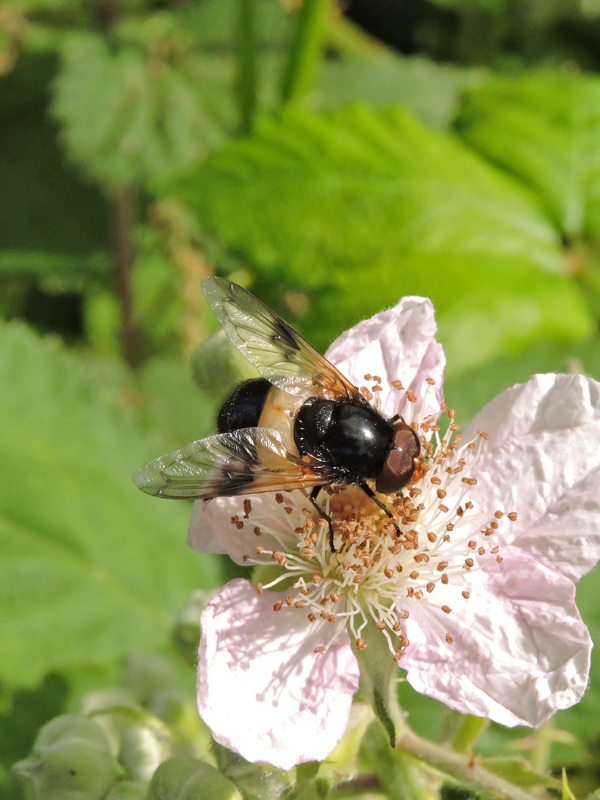 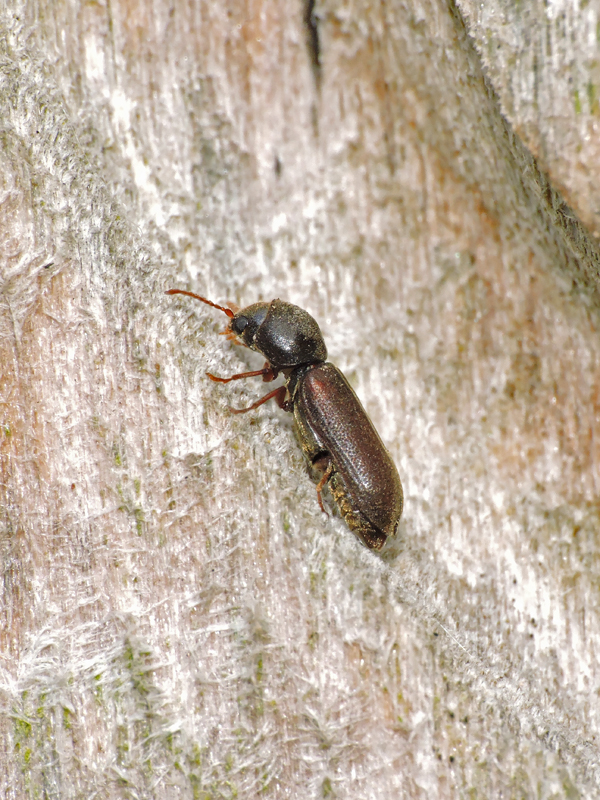 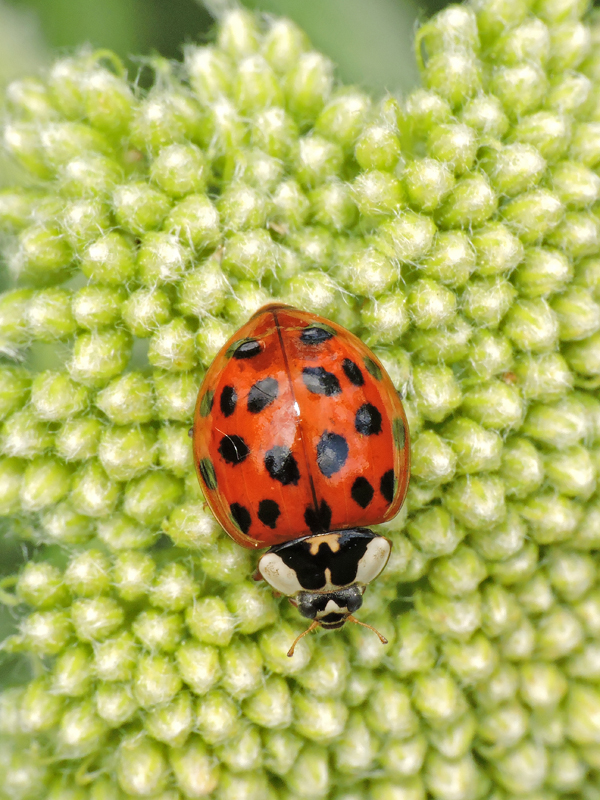 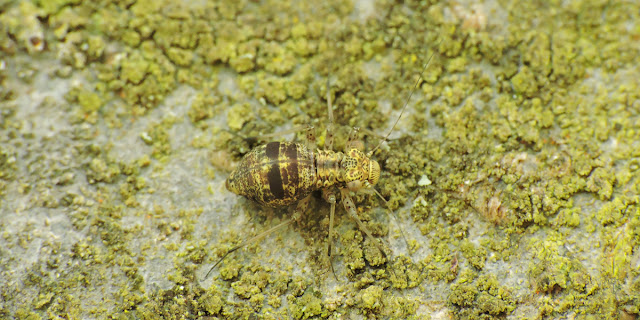 I did note that there were 100s of Blue-tailed Damselflies around the place, in various states of maturity. Some were sitting on metal railings running alongside the river, all facing the same way into the breeze, but many others were just loafing about on various vegetation, walls etc. 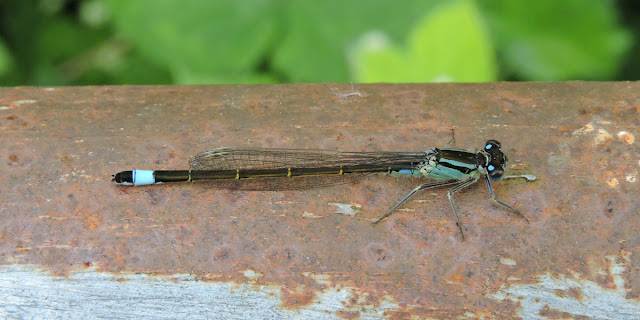 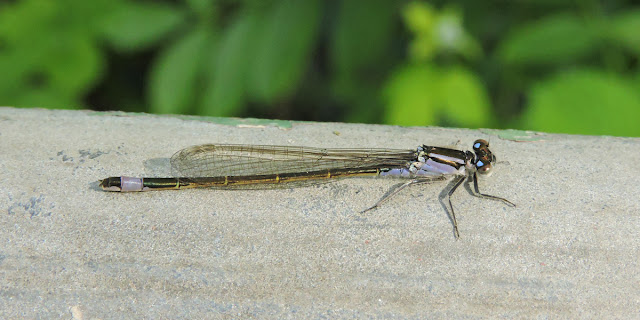 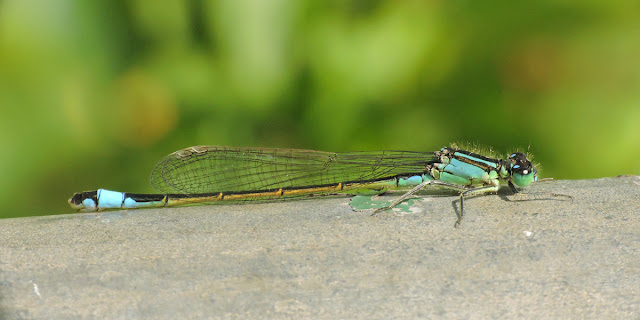 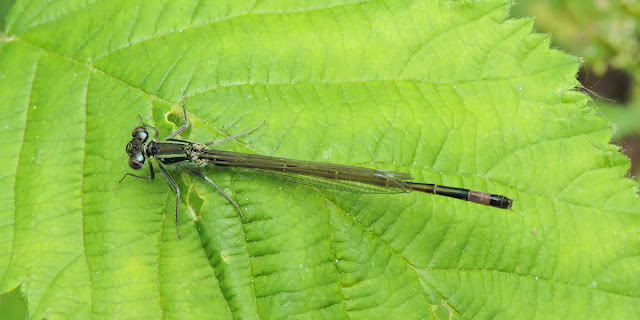