Nice and warm last night bringing a fair bit to the garden traps, albeit nothing exceptional apart from the 2nd Box Tree Moth for the garden, me and VC55. Someone somewhere near here is going to be losing their hedge shortly!

Today has been roasting hot. I nipped out with the clearwing lures but was scuppered when the first site I visited for Red-belted had been bulldozed. No joy at the second for Currant, and I gave up then as it was just too hot to think.

The ultimate irony is that the warm nights and hot days generally mean the moth traps are getting busier, but the hot days also mean that moth photography is nigh on impossible. Nothing sits still without having been in the fridge, and everything that's been in the fridge immediately tries to warm up and does so with amazing speed and efficiency. I potted up a number of species, knowing that maybe half of them would be lost before I got a shot. So here's a small selection. 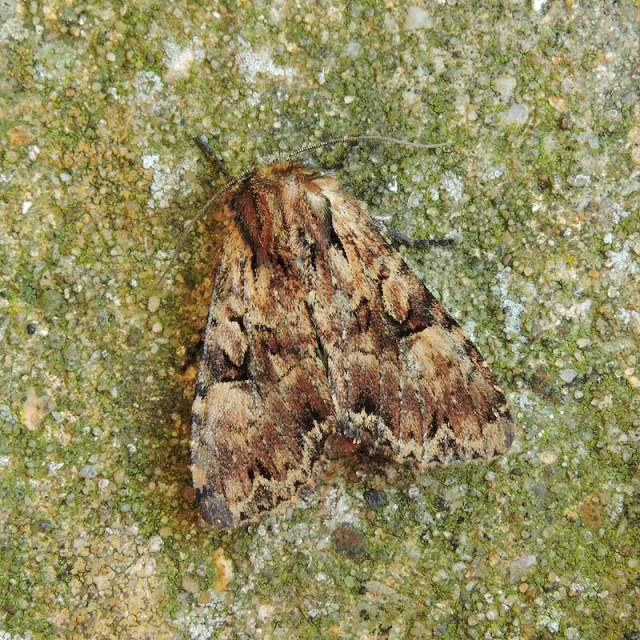 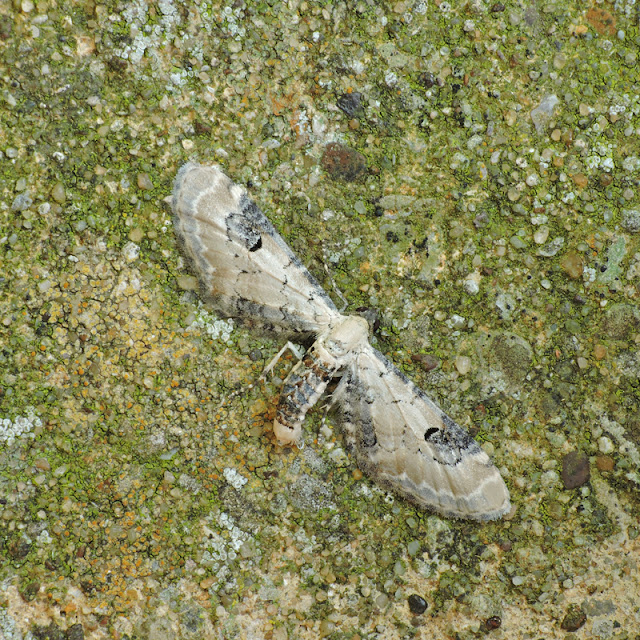 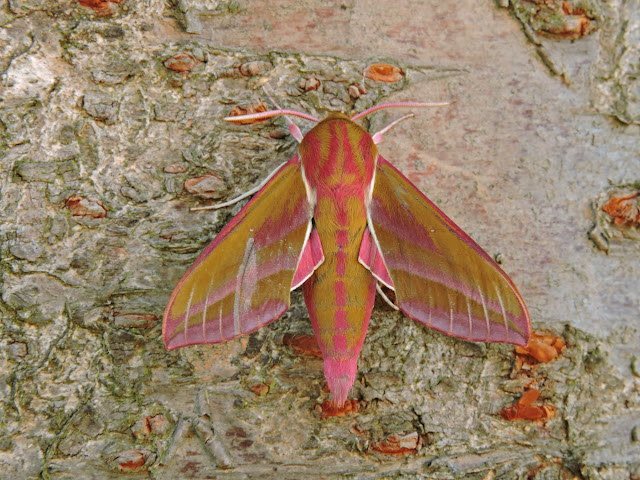 There was also another visitor to the traps last night - looking a bit emaciated, and I'm hoping it's not planning on fattening up on moths ..... 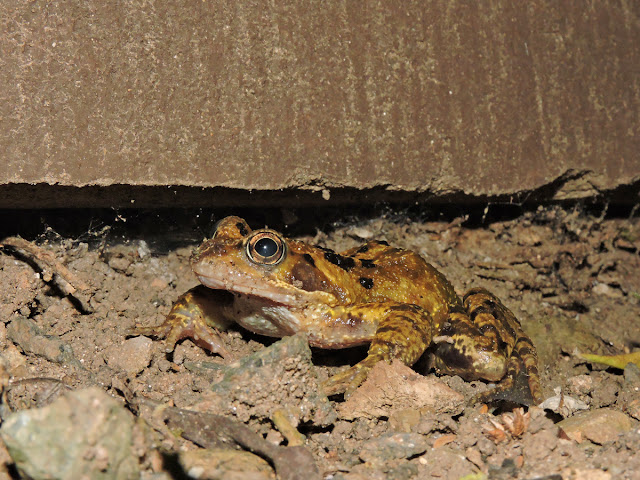