Usually I have a reasonable idea of whether I've seen a moth species in the garden recently, or whether it has been a good few years since I last saw it. I was completely wrong about the Leopard Moth in last night's trap however; in my mind it was many years since I'd seen one, and I thought I'd only had one or two in the garden before. When I checked, I was surprised to find that the last garden individual was 2011 (okay six years ago, but a good deal fewer than I was thinking) and that actually I'd recorded 10 individuals since 2001. Still, another nice one to see again in the garden. 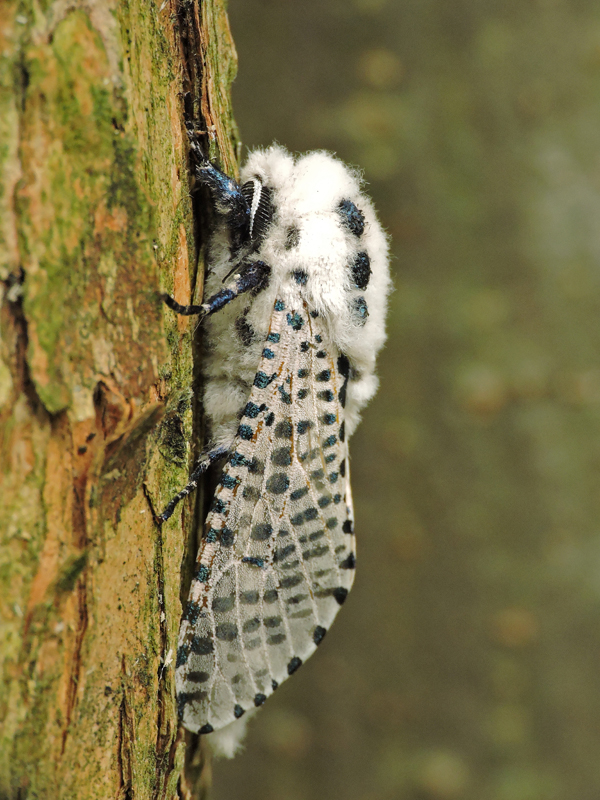