Awoke to 5:30am with a start, and decided to get up and do the moth trap. It was okay, but nothing too exciting moth-wsie. Having got up, I decided to take my walk early and have another go at warbler bothering. 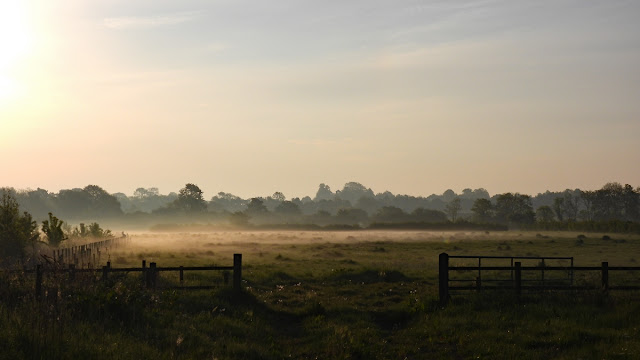 The sun was up but still very low, and there was a moist haze over the field not yet in sunlight. Birds were singing all over the place, but getting the camera on them was no easier than later in the day. Loudest of all, as always, were a couple of Wrens. I managed to get the camera on one of those, as it sat in deep shade of a Field Maple. The shots of it fully gob open are too blurry, but this one was just about useable. 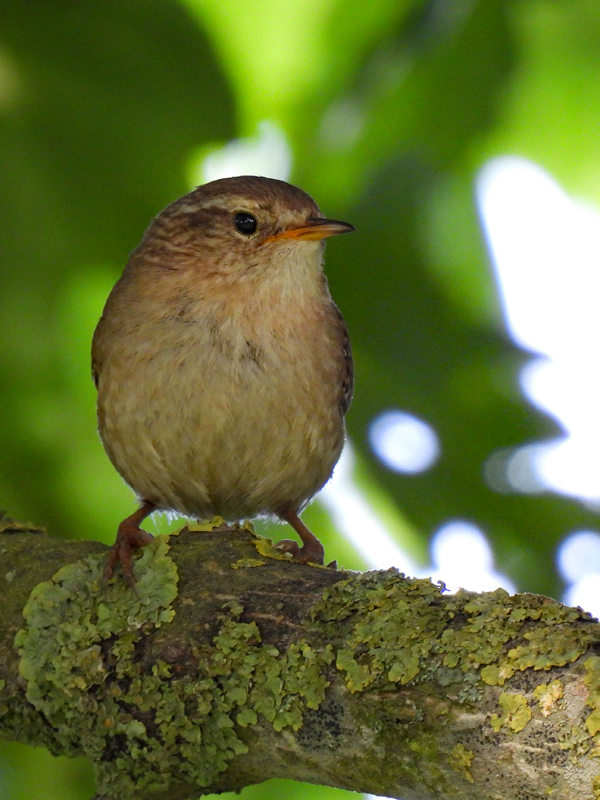 Meanwhile the intended target Whitethroats were doing lots of their song flights before disappearing into the hedgerow again and chuntering unseen. After chasing my tail for half an hour I headed back. Yet another Whitethroat was now singing at the end of the lane closest to the estate, and as I cautiously approached the noise it flew up and briefly perched in an Ash tree. At last - not great but a much better effort than anything else this week. 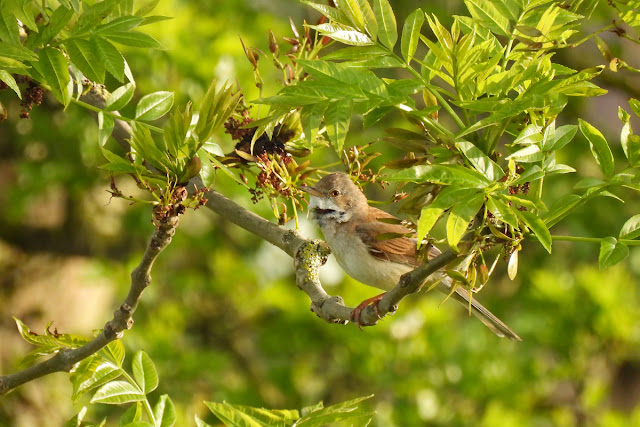 After that relative success, I logged on. Yes, it's a bank holiday apparently but Nichola was working anyway and - let's face it - not much else to do. As I sat mulling over some numbers and preparing to conduct another telephone interview (as if working from home wasn't wierd enough), I glanced out of the window and caught a movement as something flew into our cherry tree on the front almost at eye level to the upstairs 'office'. I assumed Blackcap, and got the camera on it to see it was a female/juv. 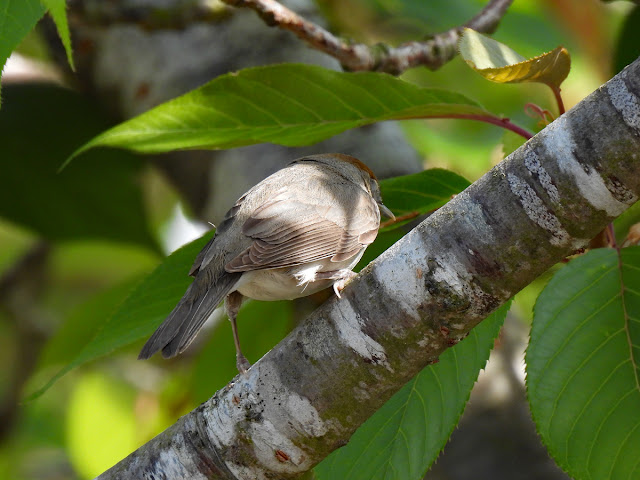 It was quickly apparent that it was not right. It stayed stock still, beak open at times and panting and the eye membrane was closed with head dipped. I assumed it must have flown into one of the neighbours windows, but as it had clearly then flown and perched I hoped for the best. It was at least 15mins before it started to recover and look more lively. 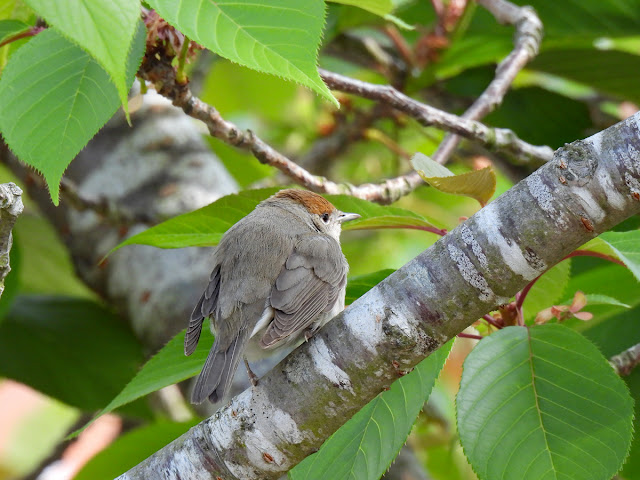 Another 5mins and it started preening and looking around, before moving a little. 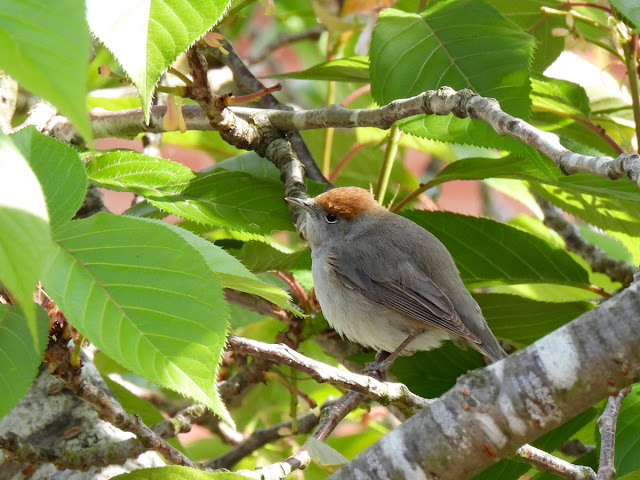 And then it started flitting around much more typically before calling and flying off.

Otherwise it's been a quiet day. This leggy twat was in the living room. 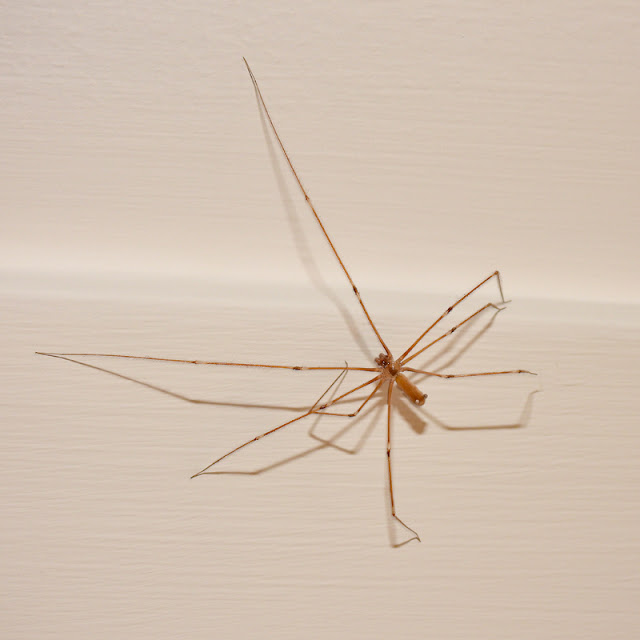 I mentioned the moth trap. Aside from the moths, there were a couple of other bits including a relatively diminutive and new for me Ophion .... 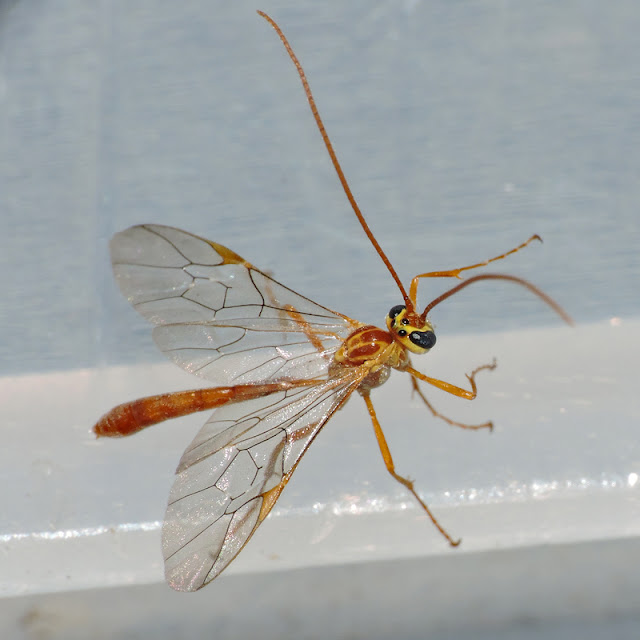 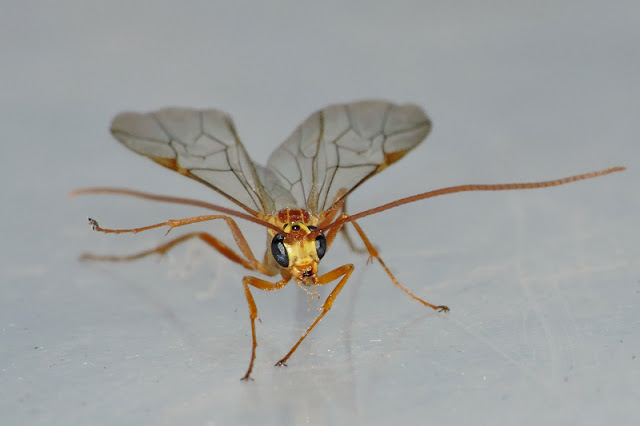 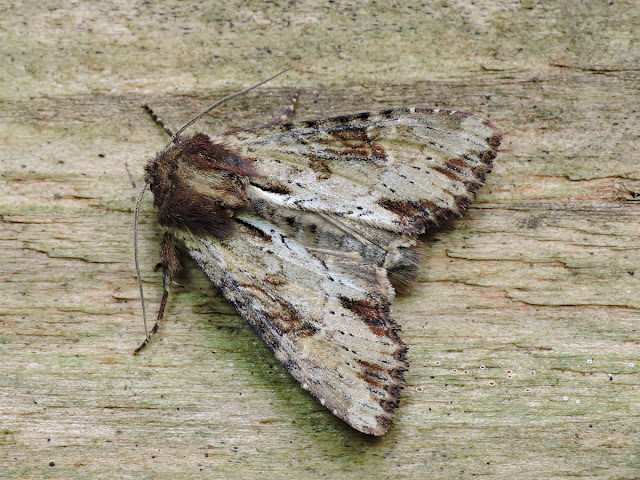 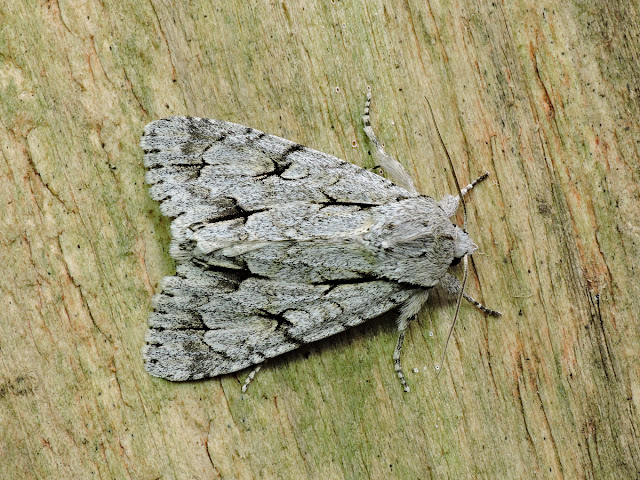 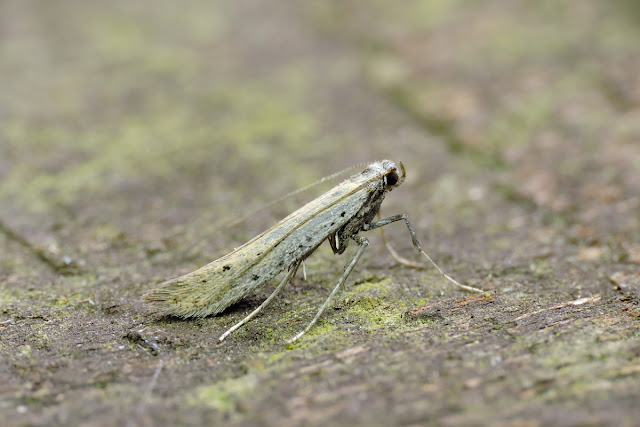 And a couple from earlier in the week .... 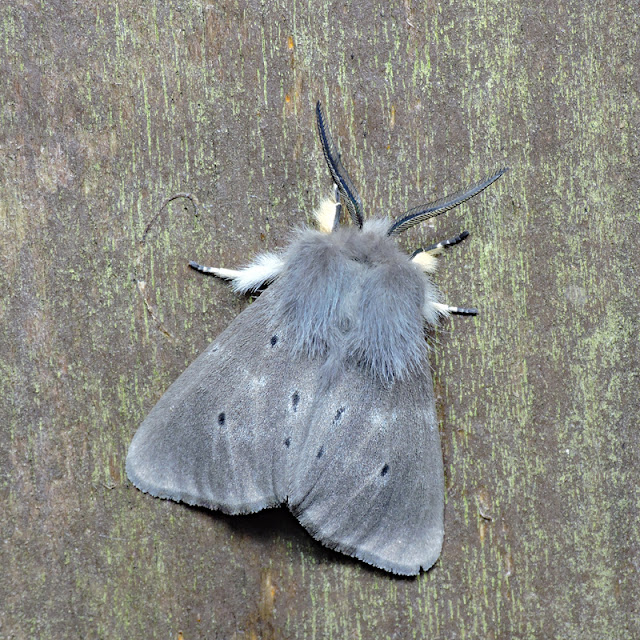 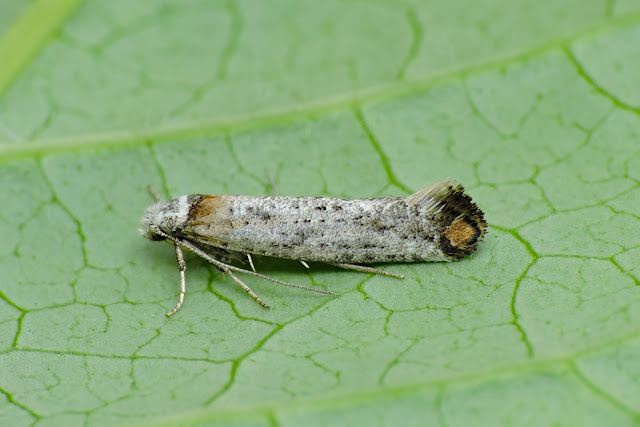 It was overcast, cloudy and warm for most of the afternoon, We'd planned a family BBQ for late afternoon, it couldn't be earlier as Isabelle was in bed ahead of a night shift. 5pm on the dot I got the barbie lit, cracked open a bottle and prepared to cook up some meaty bits. 5.10pm and a few drops came down. 5.15pm and it's a proper shower. Fucking great. Have you ever tried manning a barbie with a golfing brolly in the rain! There is only one way to manage it. 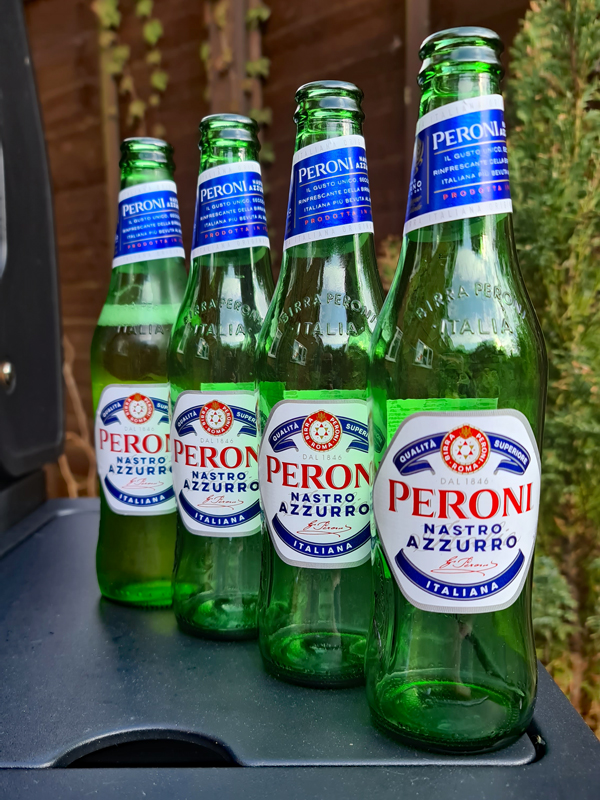 It was only a 10min spell to be fair, and has dried up to a cloudy warm and still night so hopefully it stays that way for a decent trap.
Posted by Skev at 22:39