I was awoken this morning by the bastard cat at c04:20. Having sorted the cat, I poked my nose out and confirmed what I thought from the noise - despite the flat-calm perfect conditions when I went to bed an almighty hooley was blowing through earlier than forecast. I went back to bed and left the traps until gone 7am as I knew they were in shade and expected very little with the wind. I was wrong. The traps were both very busy, with moths and other stuff. I spent a good hour fannying about counting and potting the odd moth and poking the camera at anything that looked interesting. If I really had the inclination and time I could have potted loads of tiny flies, ichneumons and craneflies but, you know, I haven't. 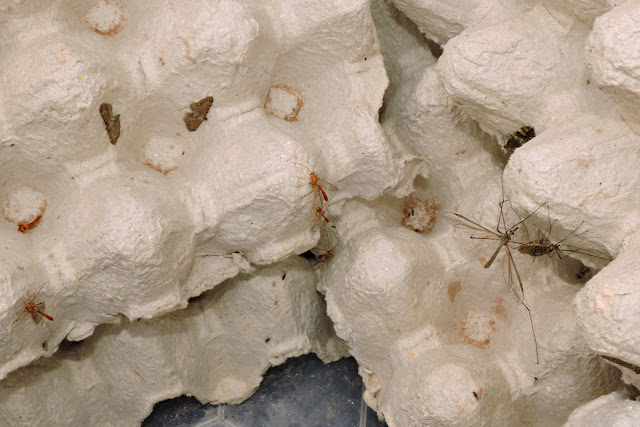 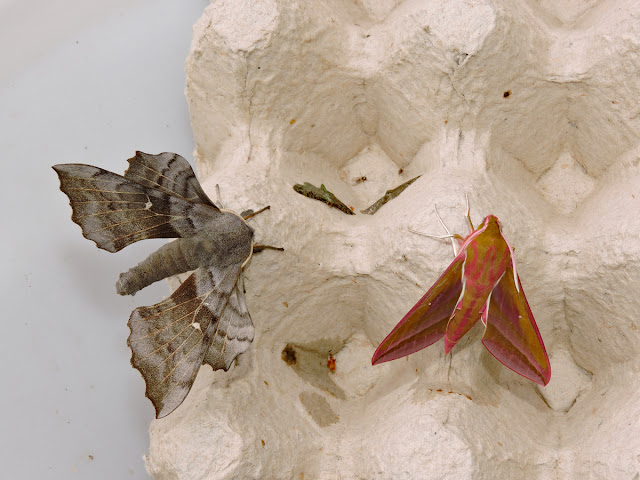 A tiny fly and another Psallus sp. that I ignored.

Some bits I pointed the camera at: 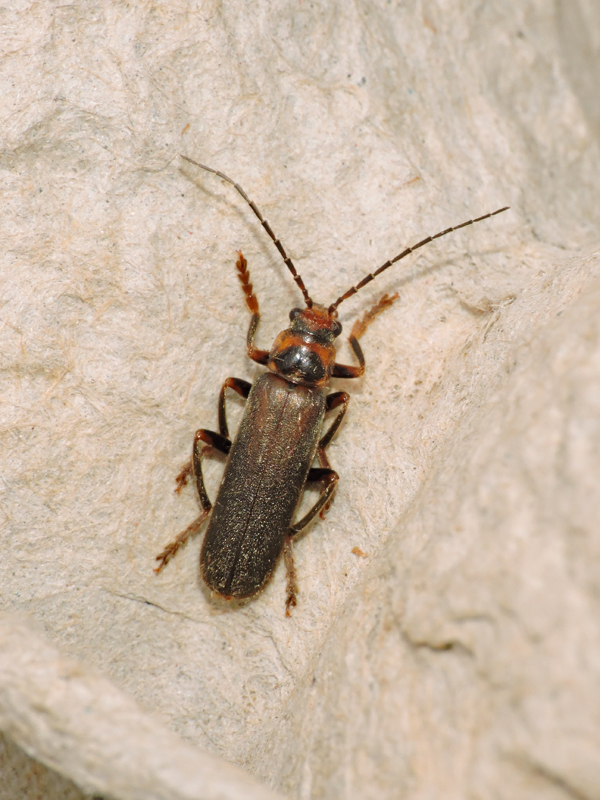 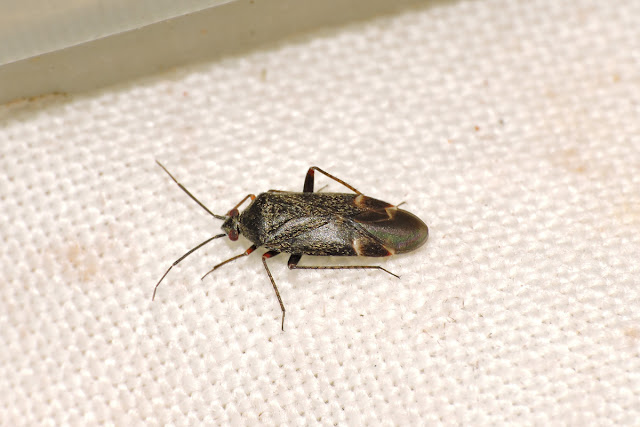 I think another Psallus sp. - not sure 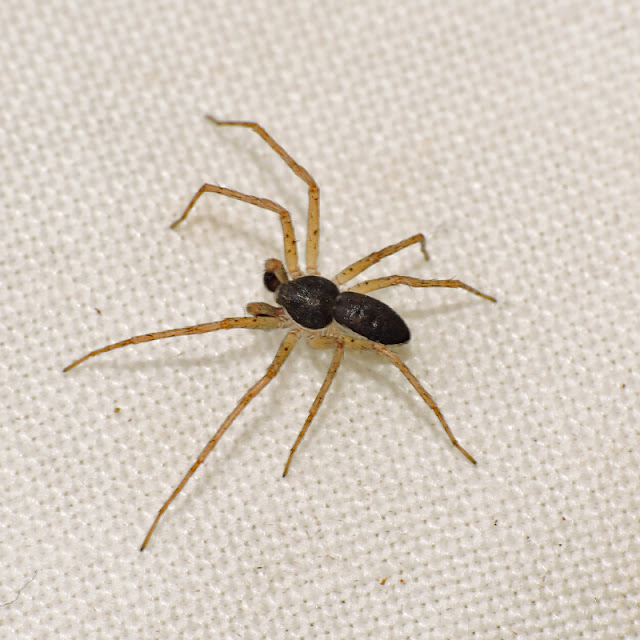 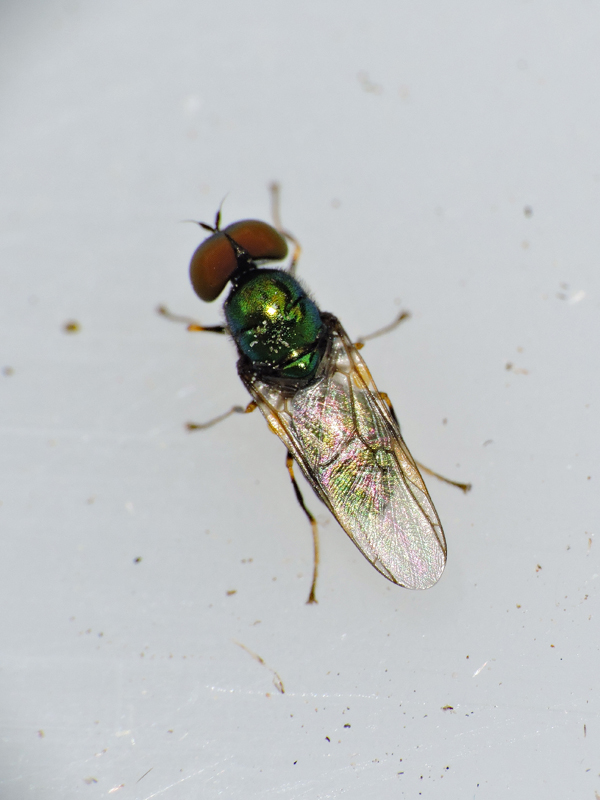 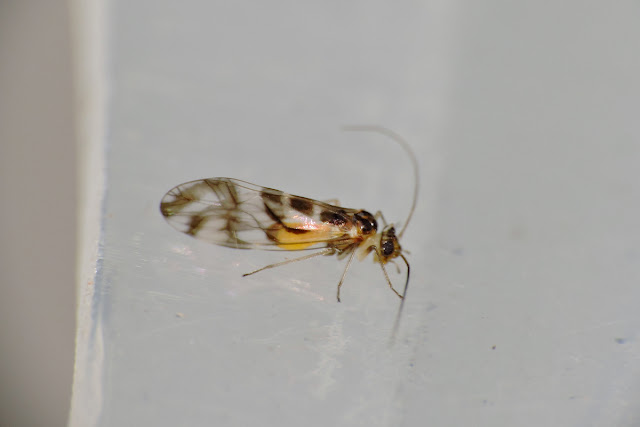 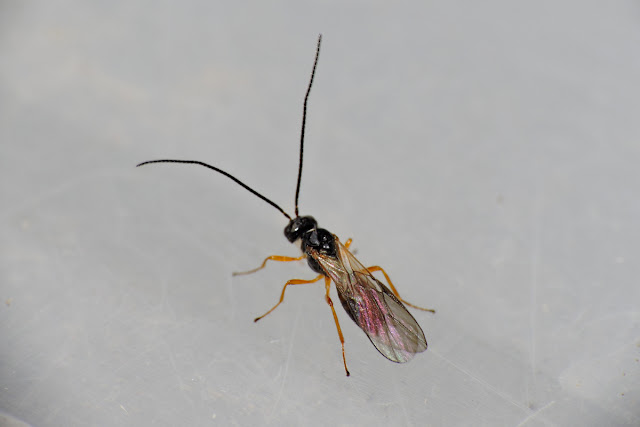 The rest of the day was bizarre weather for gone mid-May. Really strong blustery winds all day, and stong sunny spells mixed instantaneously with cloudy spells. I spent and our or so in the garden in the afternoon, and quickly ascertained that the only things I might be able to successfully point the camera at was diptera. And then the only successful shots were mainly of flies that were sat very low on a hard surface. Or hedgehog shit. These are for aesthetic purposes only. 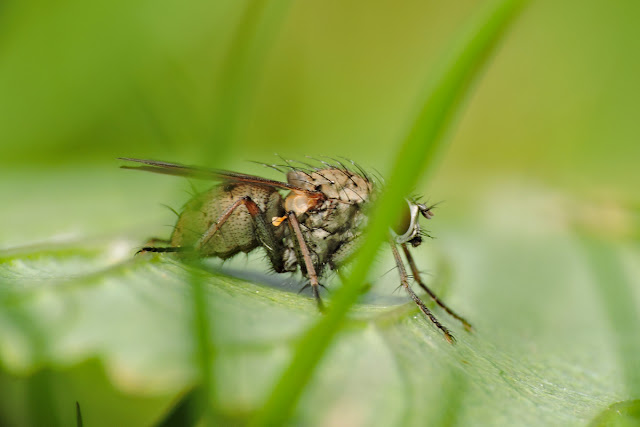 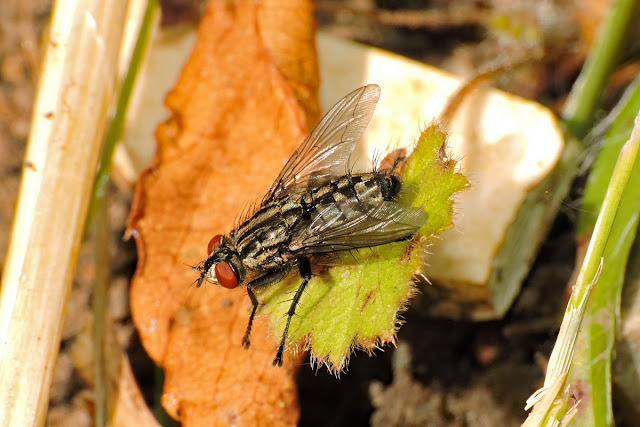 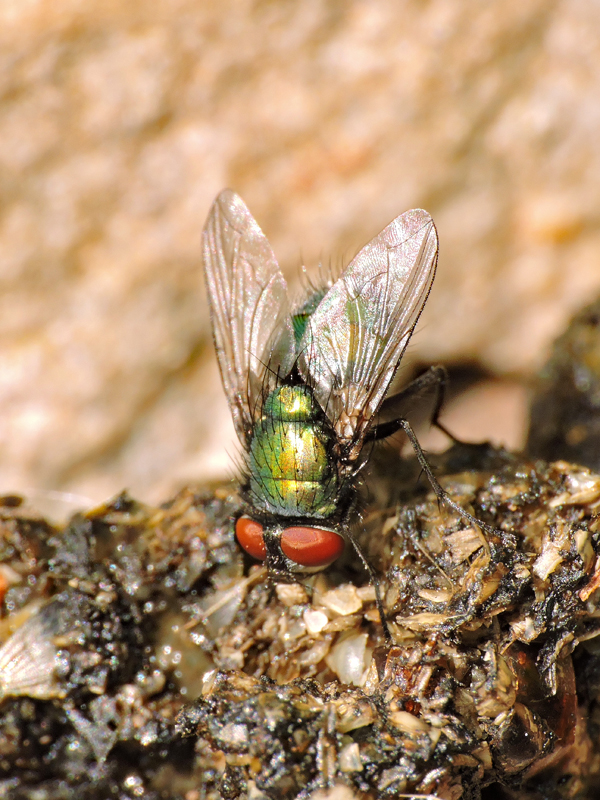 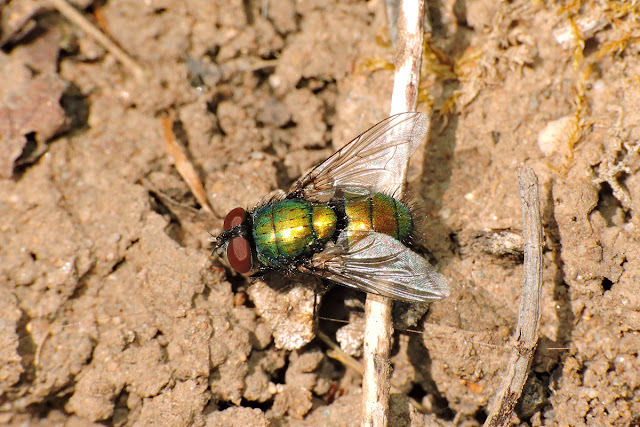 I tried a couple of shots of flies on leaves a bit higher up, including this one ... 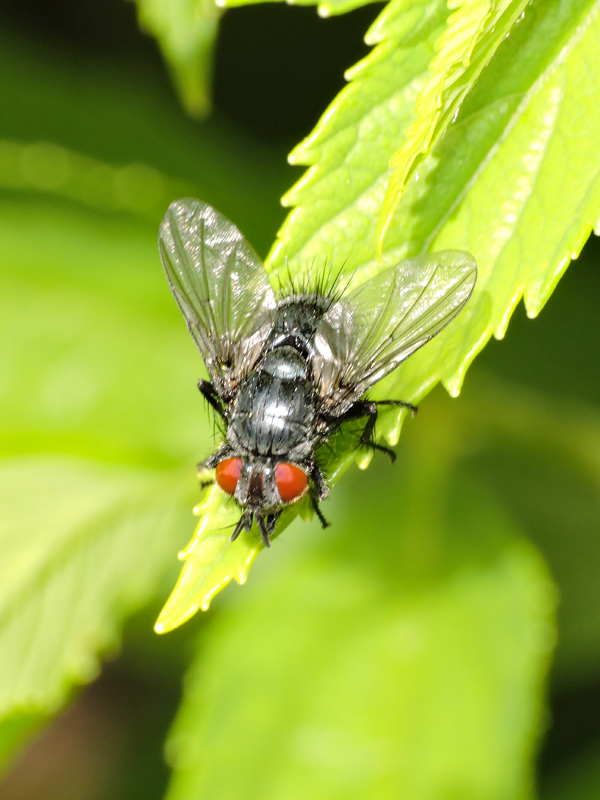 It looked vaguely interesting, but not sharply in focus. So I decided net and pot it and also netted a couple of other flies. This evening I've managed to get an ID from Chris Raper after posting some shots of it pinned. It's a tachinid, Epicampocera succincta. 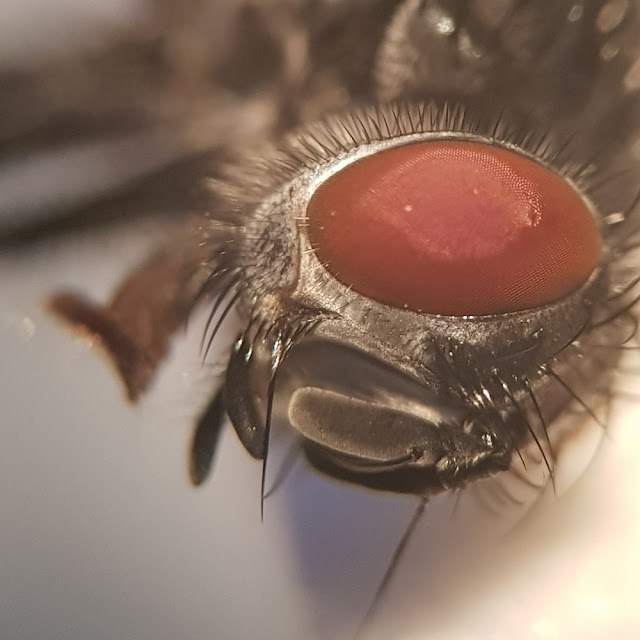 The line of fine parafacial hairs between the eye and facial ridge are apparently key to separating Empicampocera spp. from Pales spp., and the black club-shaped palps are good for E. succincta. Excellent. I've got a couple of Sarcophagids pinned for another day too.