End of the week, and the weather has shown some signs of perking up for the weekend. Just as well, as I think I've just about come to the end of any useable photos. Here's a random mix.

The moth trap has not been out since Monday night, when it got wet and yielded not much, but I've got a couple to share ... 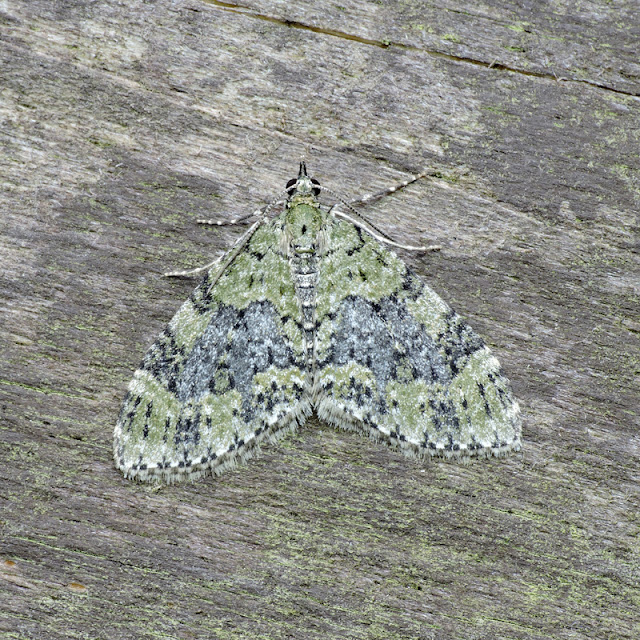 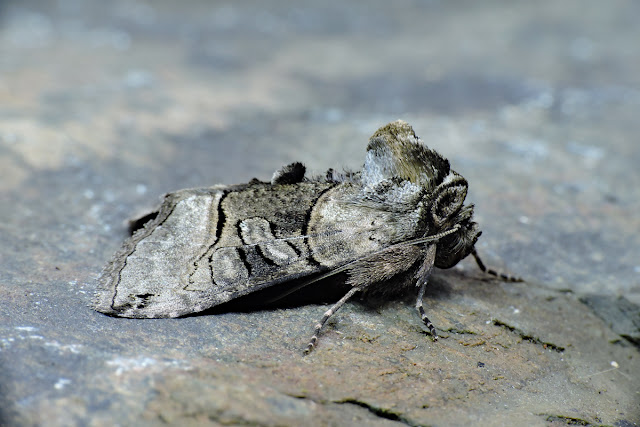 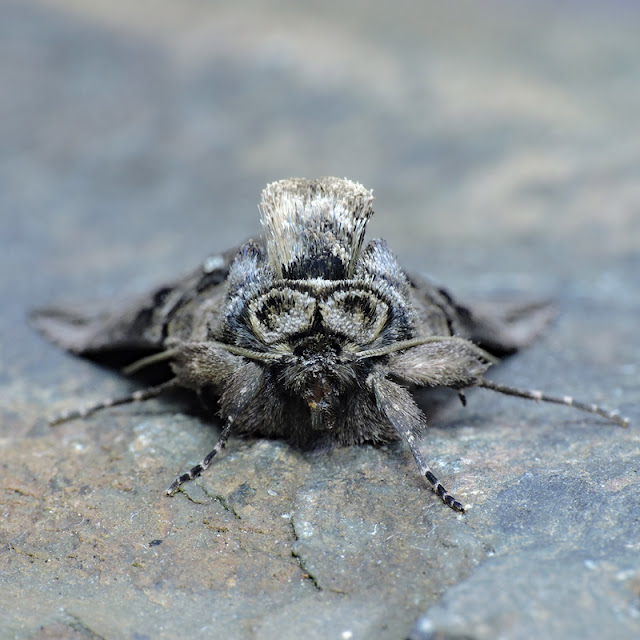 Spectacle - the only NFY in Monday night's trap

I've got a couple of beetles found on windows / window frames, one more welcome than the other. 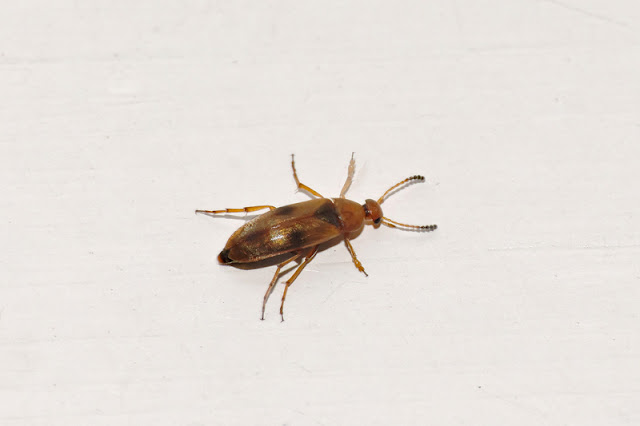 Anaspis maculata
This was on the outside of an upstairs window, and I managed to pot it one-handed whilst on a call to work. Forgot about it until when I tipped in onto a windowsil for a lazy snap today. NFG 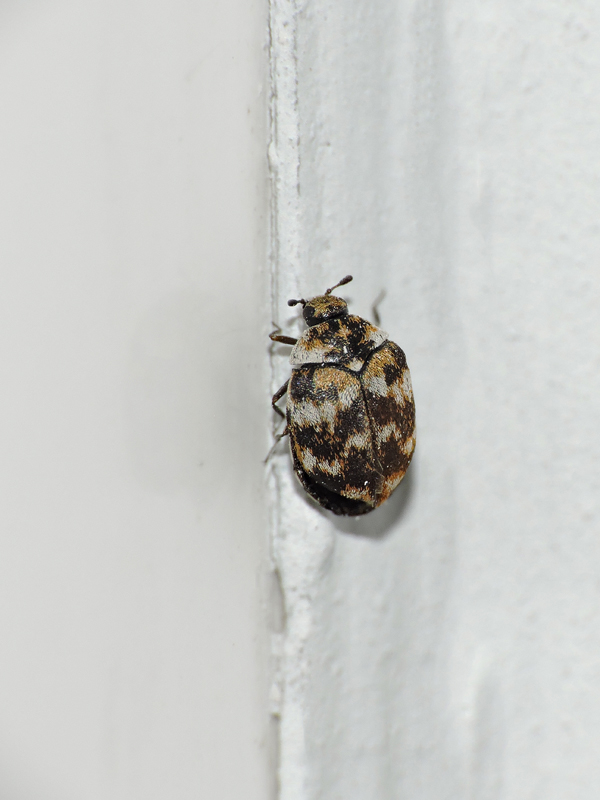 And some garden randomness ..... 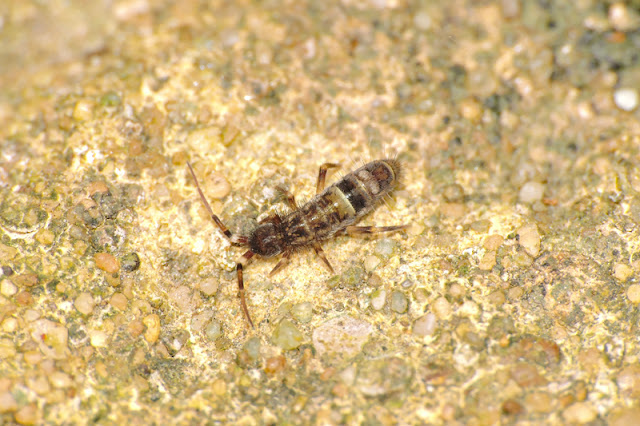 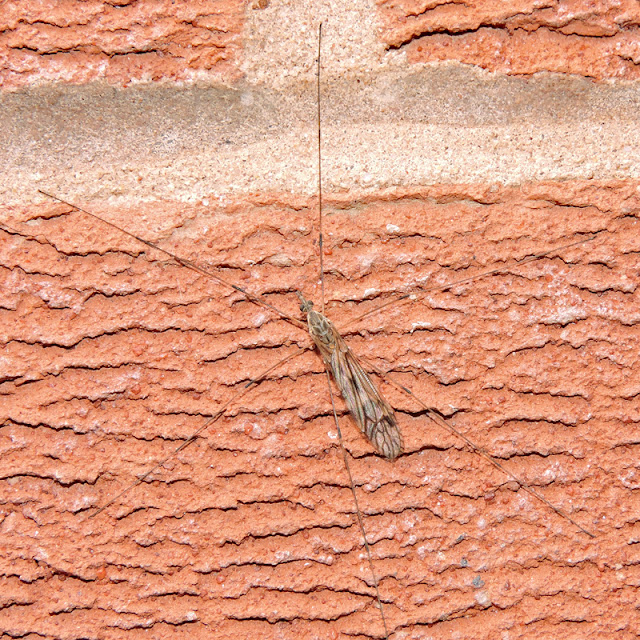 Tipula somethingorother (if it was November I'd assume confusa) 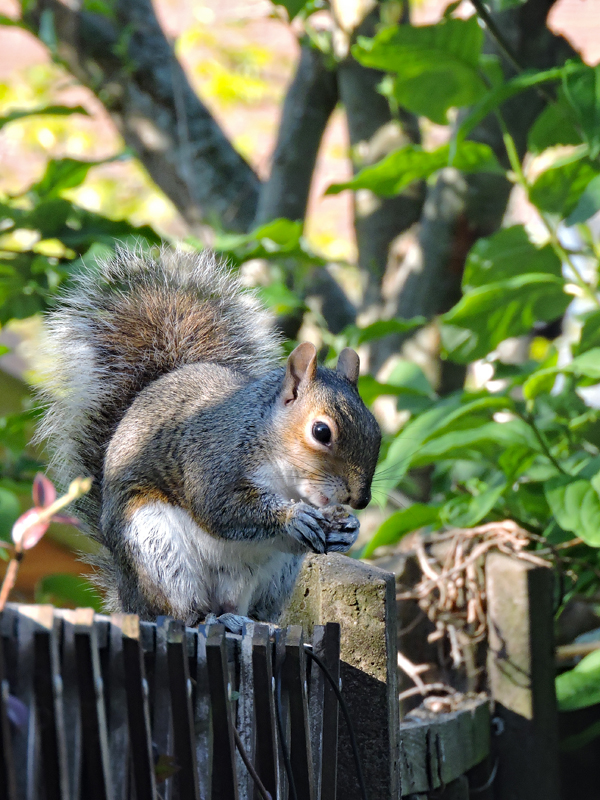 Scraping the barrel
Posted by Skev at 18:05