A late posting, been busy chilling in the garden at the very dregs of dusk listening to my first Song Thrush of the lockdown period. I'm sure there have been other singing Song Thrushes, but I've not been making any effort to get up at the crack o dawn to try and hear one (moth trap either not out, not expected to have owt in and either way there were no fledglings about so predation risk low) and I've not heard one in the late afternoon / early evening. I've also been Hedgehog bothering with one in the garden both tonight and last night.

Busy working day today, so no time in the garden in daylight hours and it was gone 6pm before I headed out for a quick walk. I saw buntings ..... 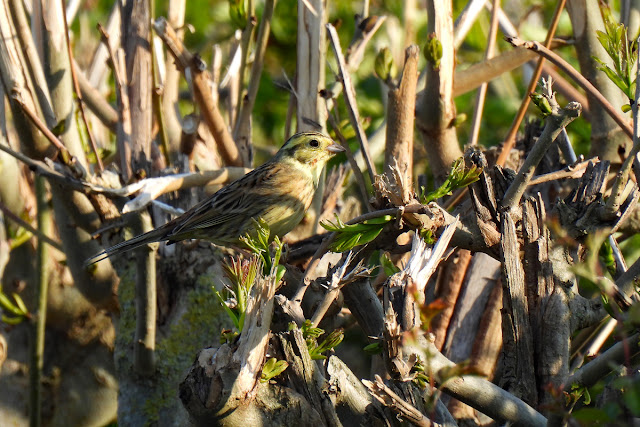 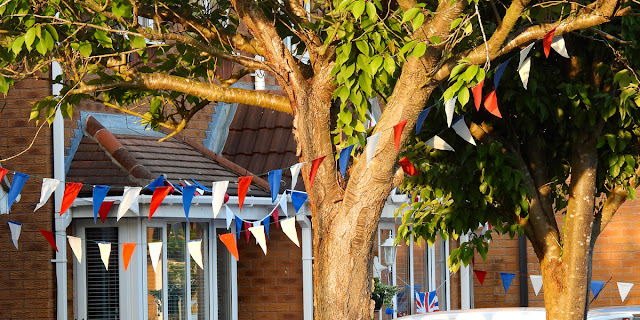 A number of houses around the estate, but particularly down the road I walk to get down the lane, have been decorated with red/white/blue bunting, pom-poms (!) and, of course, Union Flags. I know what it's for, and I know it's well meaning. But it really does look like a Brexiteers wet dream. One house only managed to adourn itself with a string of St George Flags, so clearly they either have no idea or believe that the Germans surrendered only to the English and forget the other Brits and allies.

Whilst out walking I saw and heard at least four Whitethroats (they've been around most of this week), a Lesser Whitethroat (not heard that this week) along with the Yellowhammers, Skylarks, Chaffinches, Linnets, Swallows, Chiffchaffs and Blackcaps. It was quite idyllic if you ignore the M1 a few hundred meters away. I've been trying to get a shot of one of the Whitethroats but they are not playing ball. I'll keep trying.

I had another look at my new favourite shieldbugs. Surprisingly a pair (the same pair?) were in cop in the same place, but with another in attendance and at least one other on an adjacent plant. 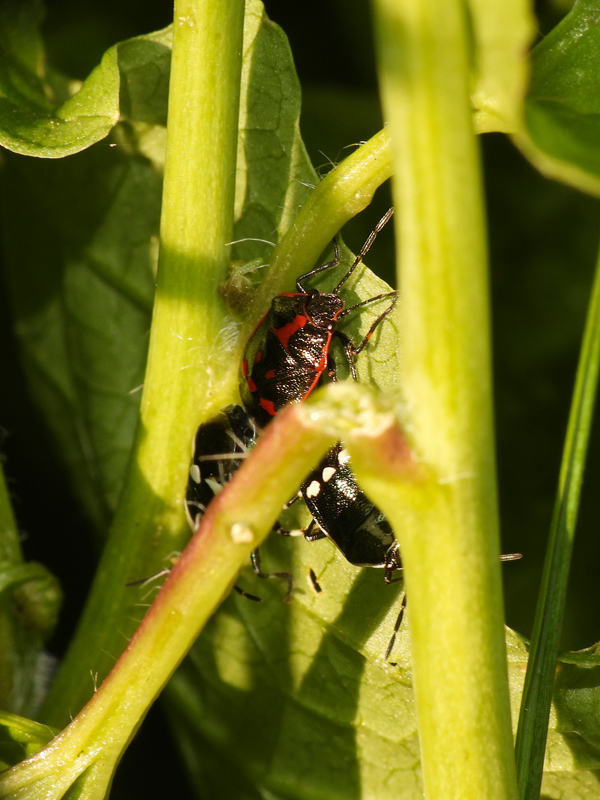 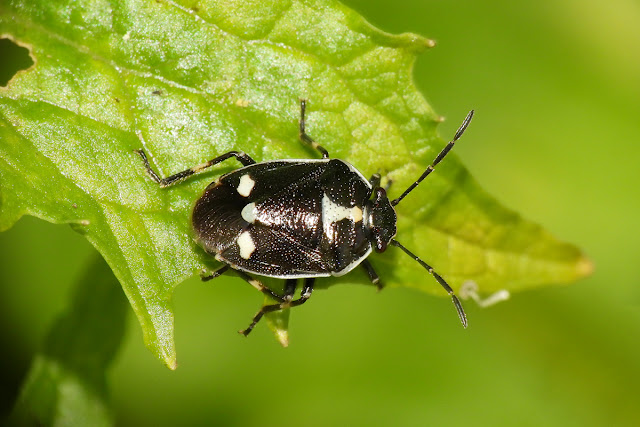 On the same Garlic Mustard clump were flea beetles. I've potted a couple to check properly. 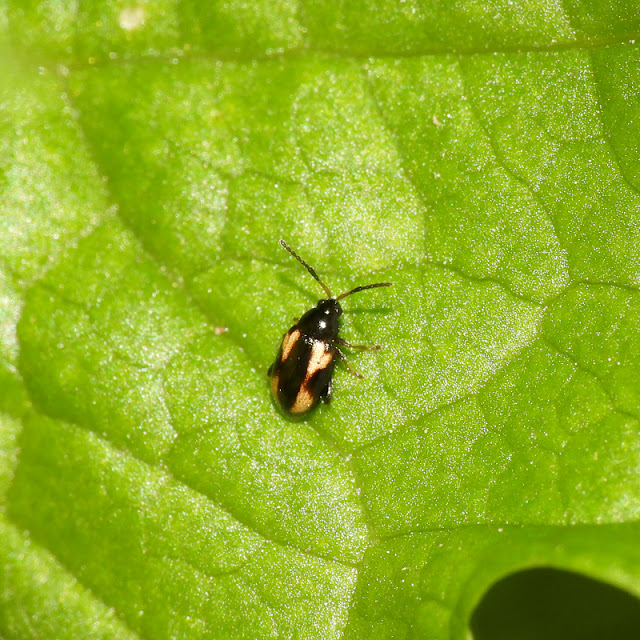 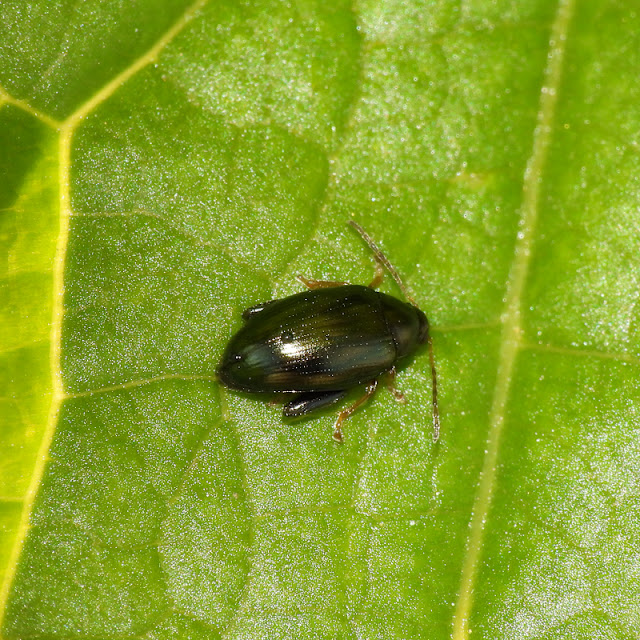 And here's some flies from yesterday ... 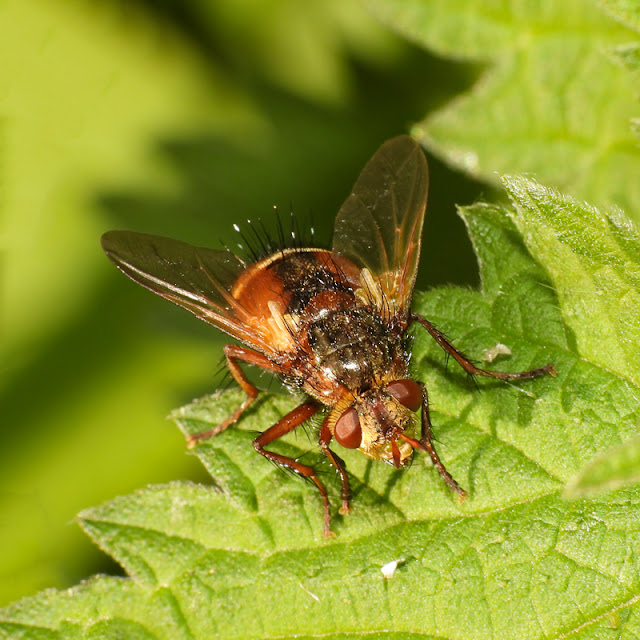 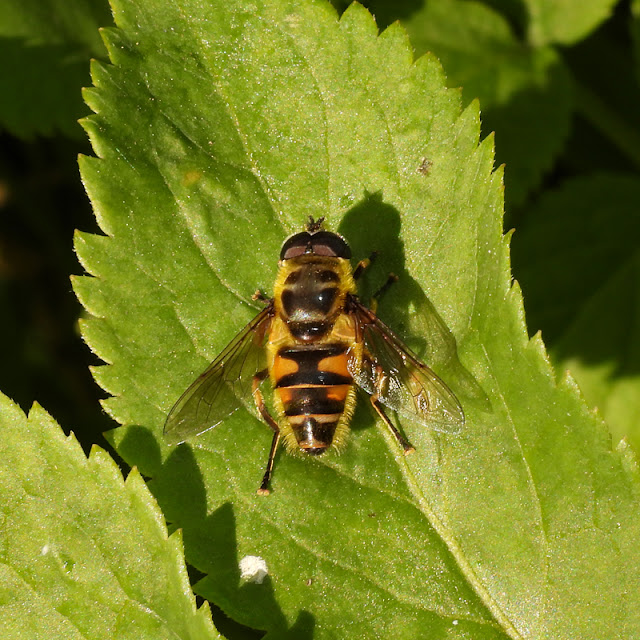 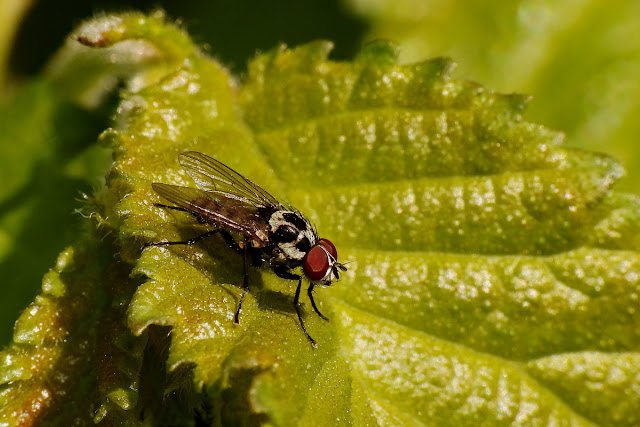 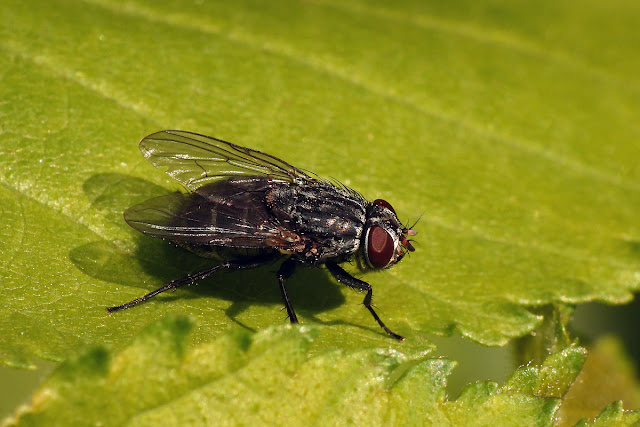 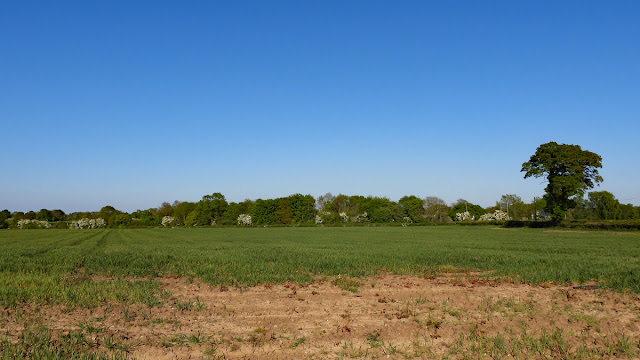 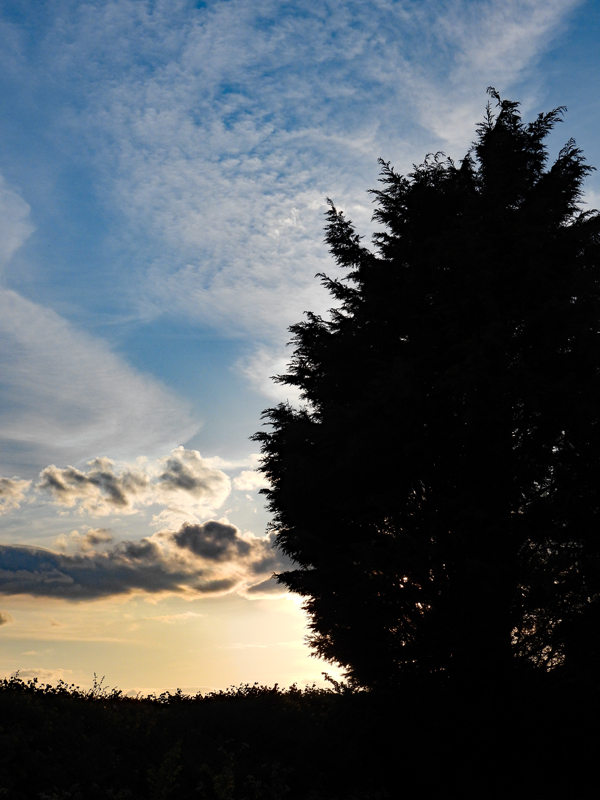