A quick post today, a bit of a lazy pre-meat aperatif. Not been anywhere and not intending to do anything other than fire up the barbie, enjoy the evening and crack open some bottles of Doombar. Oh, and then fire up the moth trap.

First up though, I spotted and potted this beetle yesterday and although I recognised it I checked it out. I then realised that whilst I recognised it, and think I've seen it before, it's not on my list so happy days! 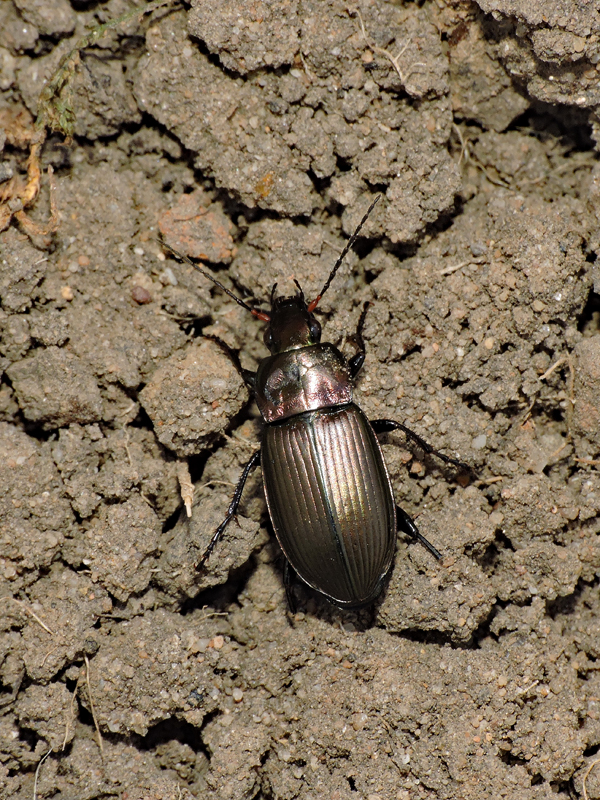 There were a couple of these in the moth trap last night, though they can't be taken to species from a photo .... 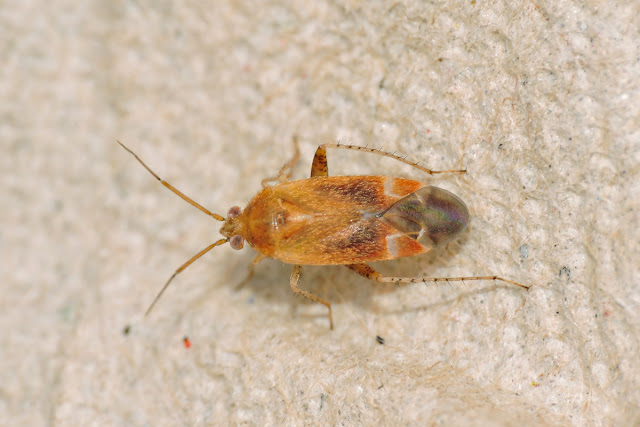 And otherwise here's a few moths taken over the last few days .... 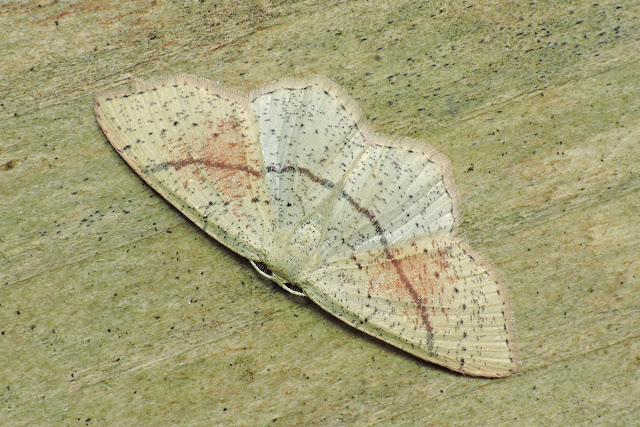 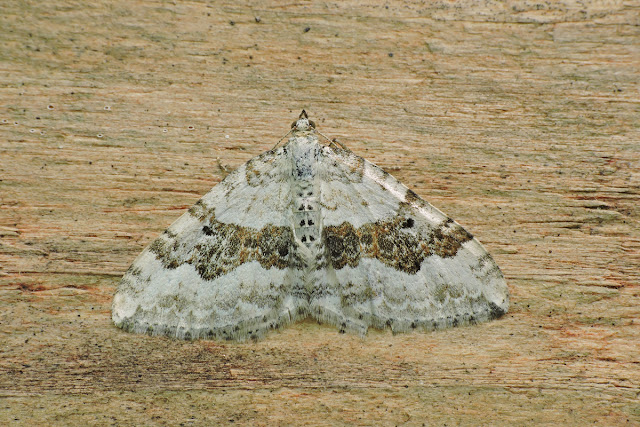 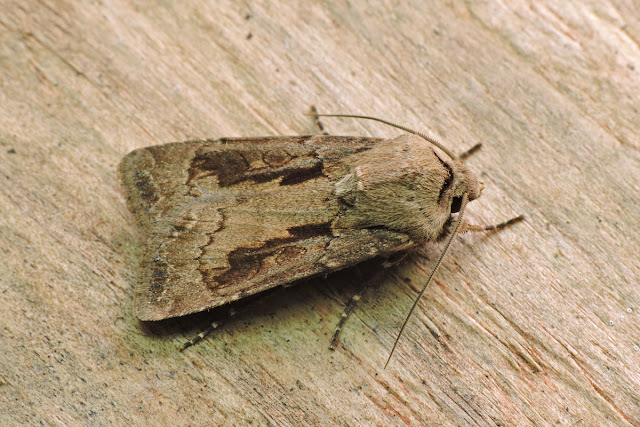 Heart and Dart - first of the year was abberant, and I've had three or four like this over the week 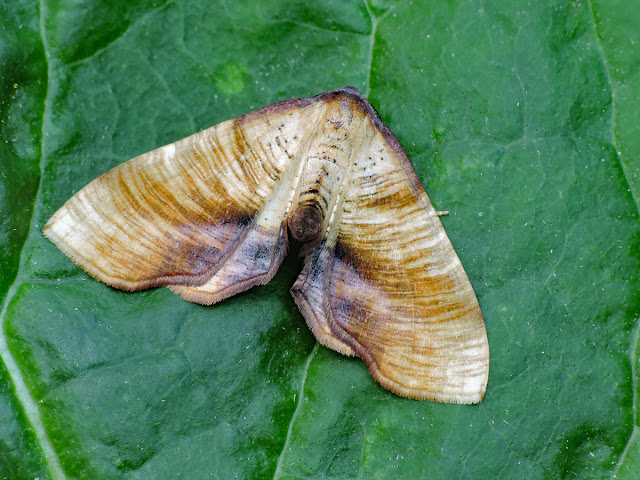 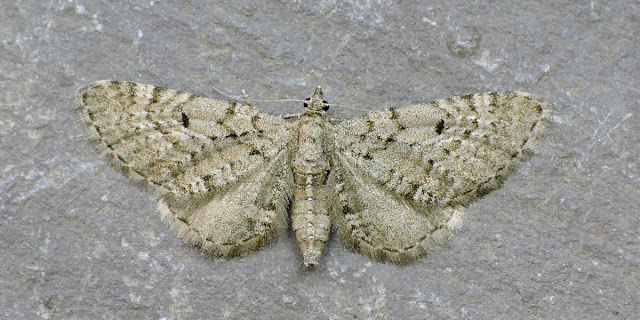 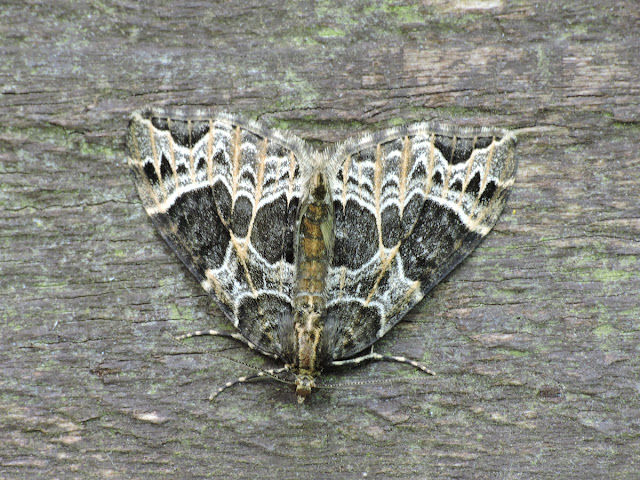 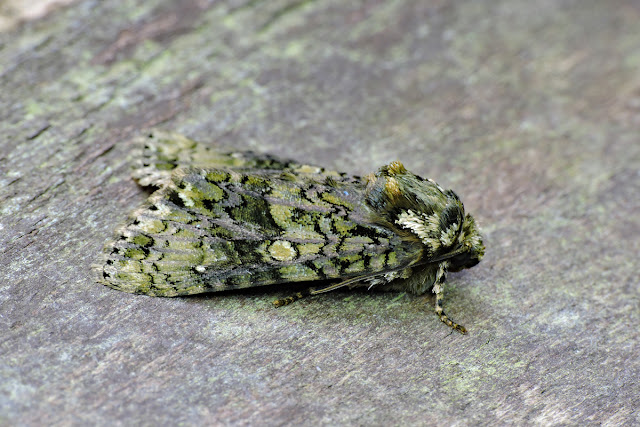 Hell, I can't even be arsed to think of a musical interlude that matches the post.