A couple of new-for-me species worked through last night.

First up, the long, thin & small (and frankly quite funky) sawfly I mentioned from Huncote Embankment. Turns out to be exactly in the right habitat, as the larvae feed on phragmites. It's Calameuta filiformis, with the entirely black hind tibia being key. The pictures are not pretty. Soz. 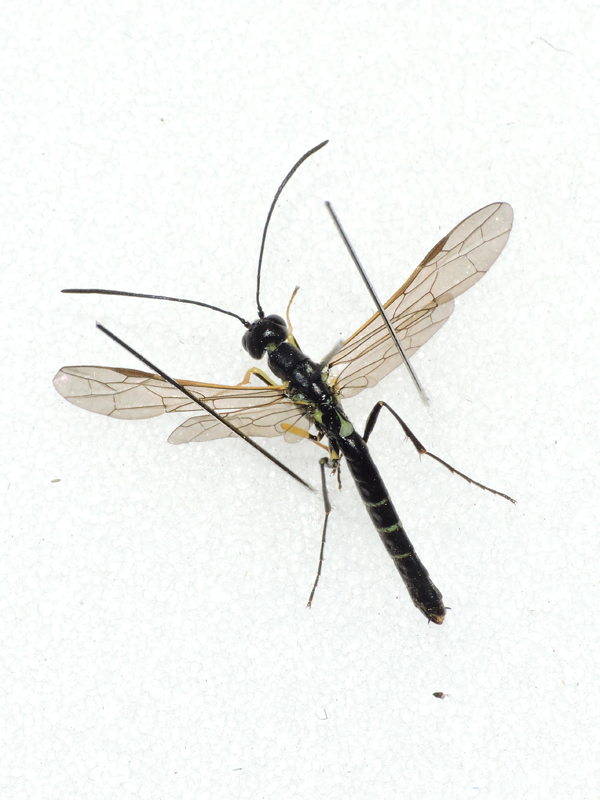 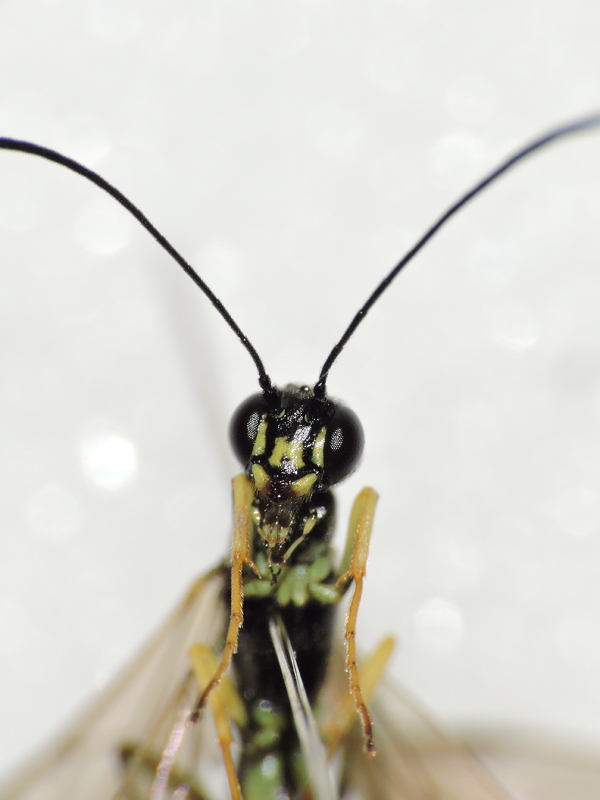 And the yellow-faced bee from the garden turned out to be exactly as expected, Common Yellow-face Bee (Hylaeus communis). 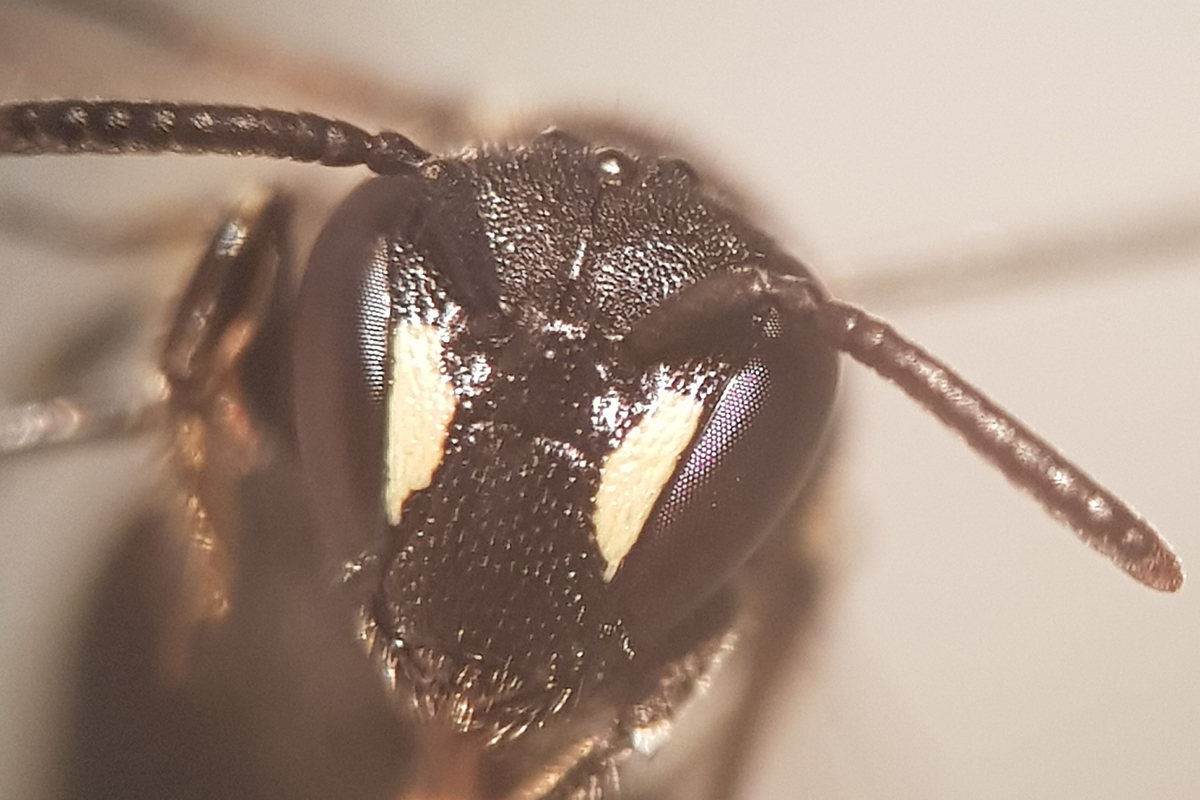 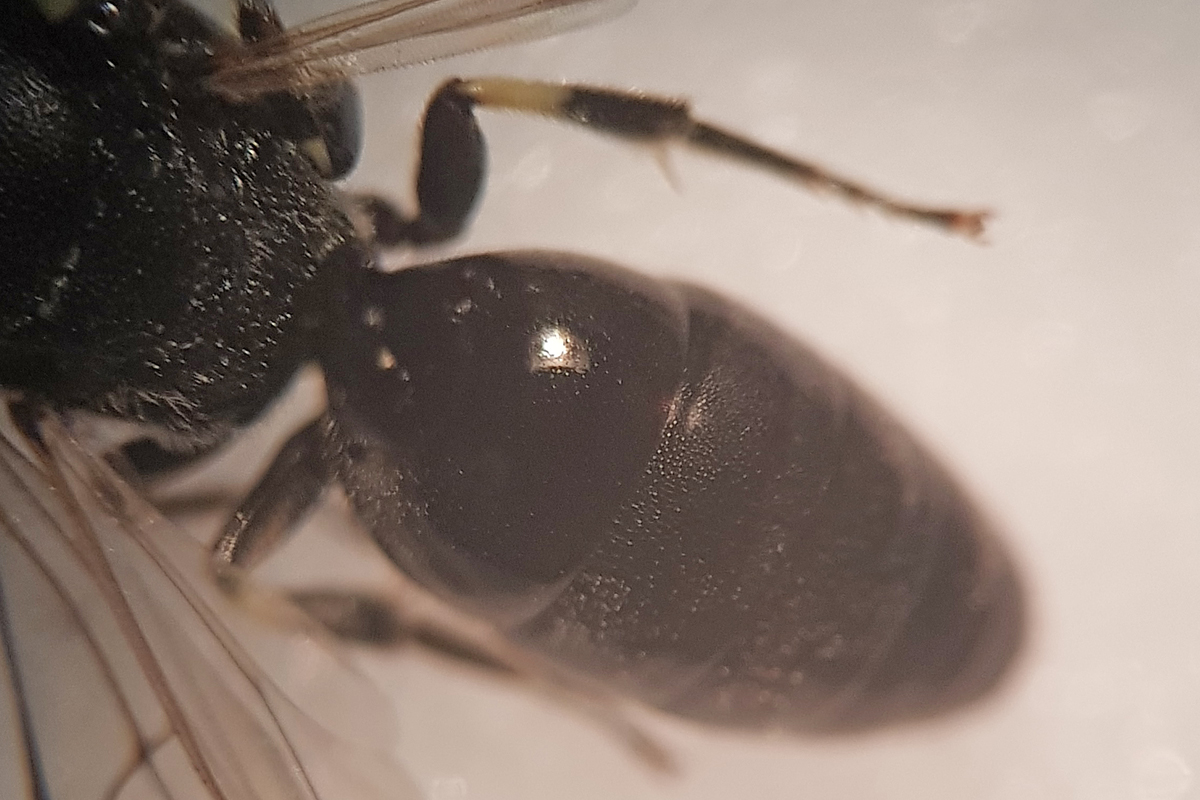 Tergite 1 sparsely punctured and shiny, and without a pronounced fringe of white hairs along hind margin at the sides

Late this afternoon I enjoyed very peaceful walk today with Nichola. We headed to Cossington Meadows, and although there were a few cars parked up we headed on the longer circuit rather than the main path and met few people. All very nice and summery. Lots of warblers singing, Common Terns and Little Egret noted. 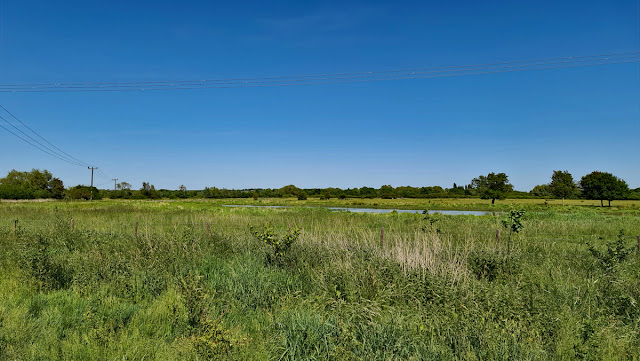 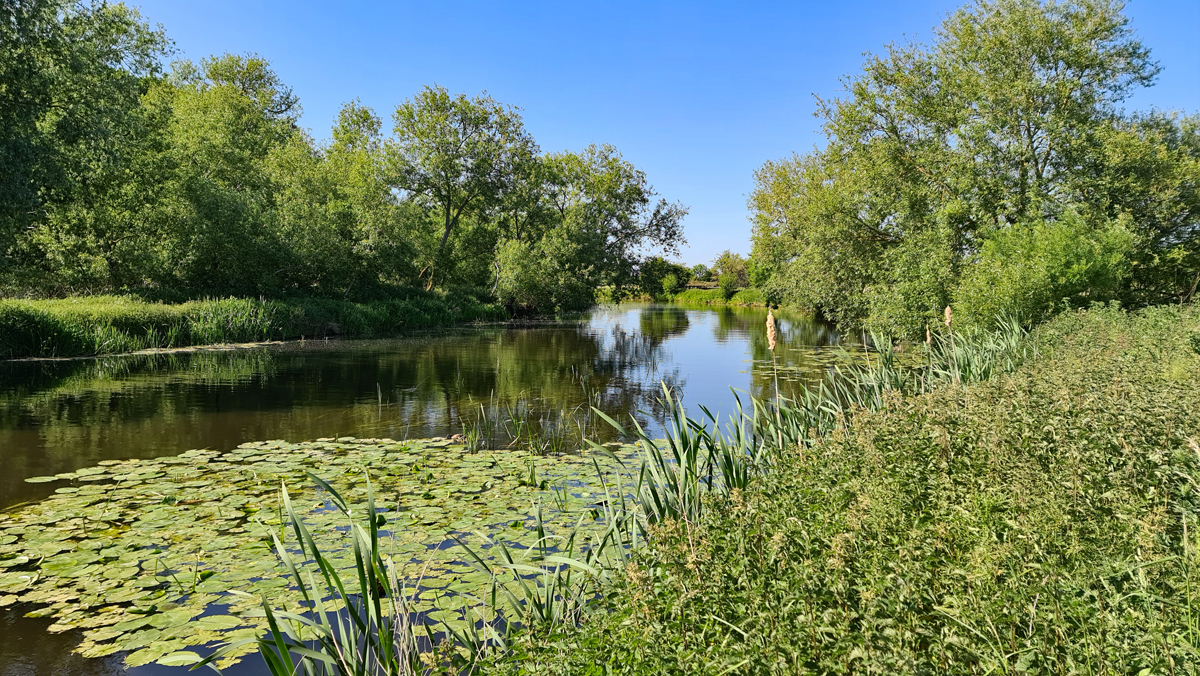 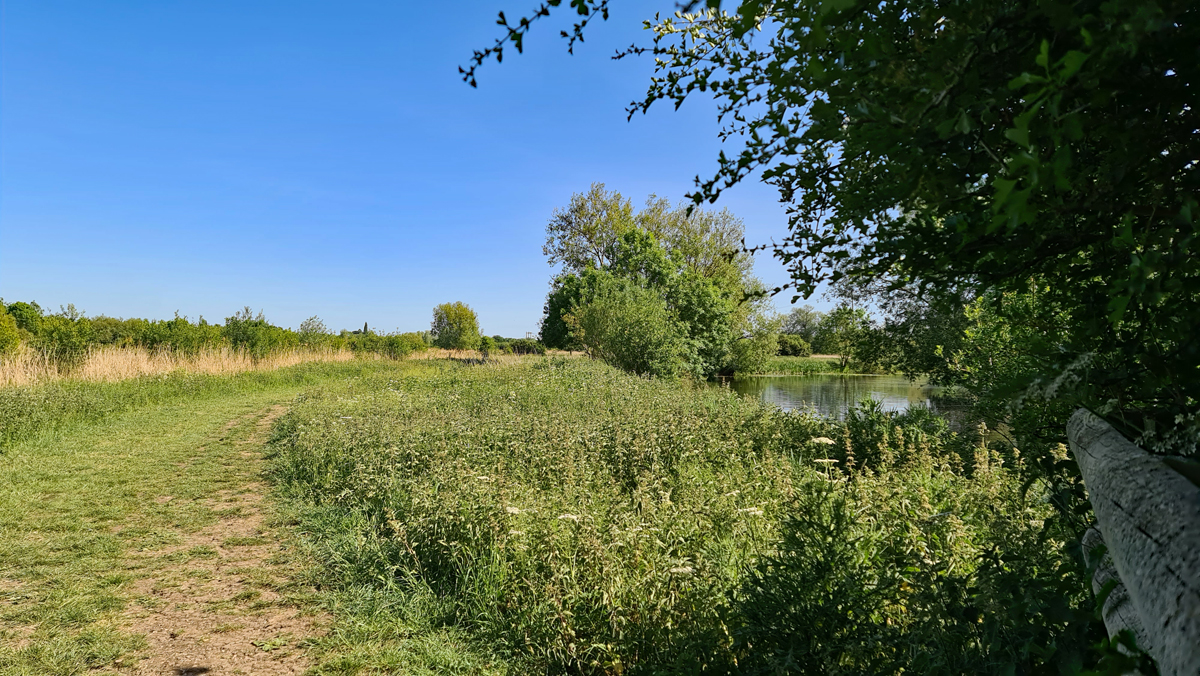 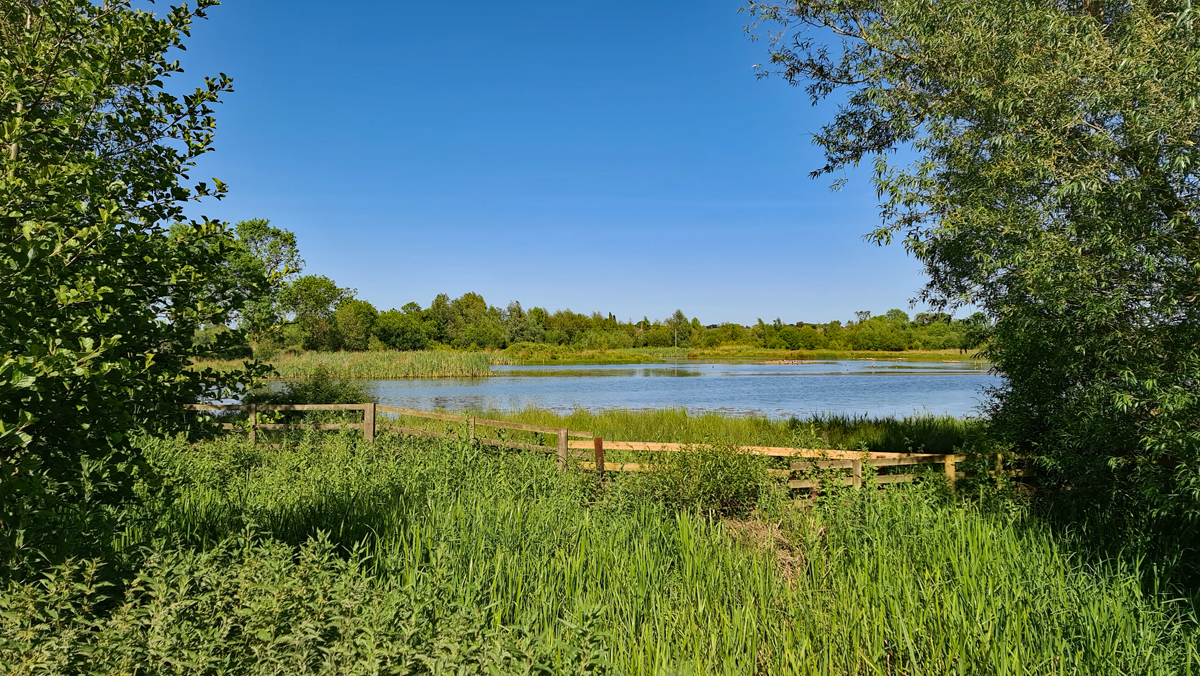 Of course the default position for such a walk was to head out completely net-less, pot-less and strictly no poking about for insects (apart from happening to find more Rhinocyllus conicus). So no ento-photos, but long-zoom bird photos fine apparently ..... 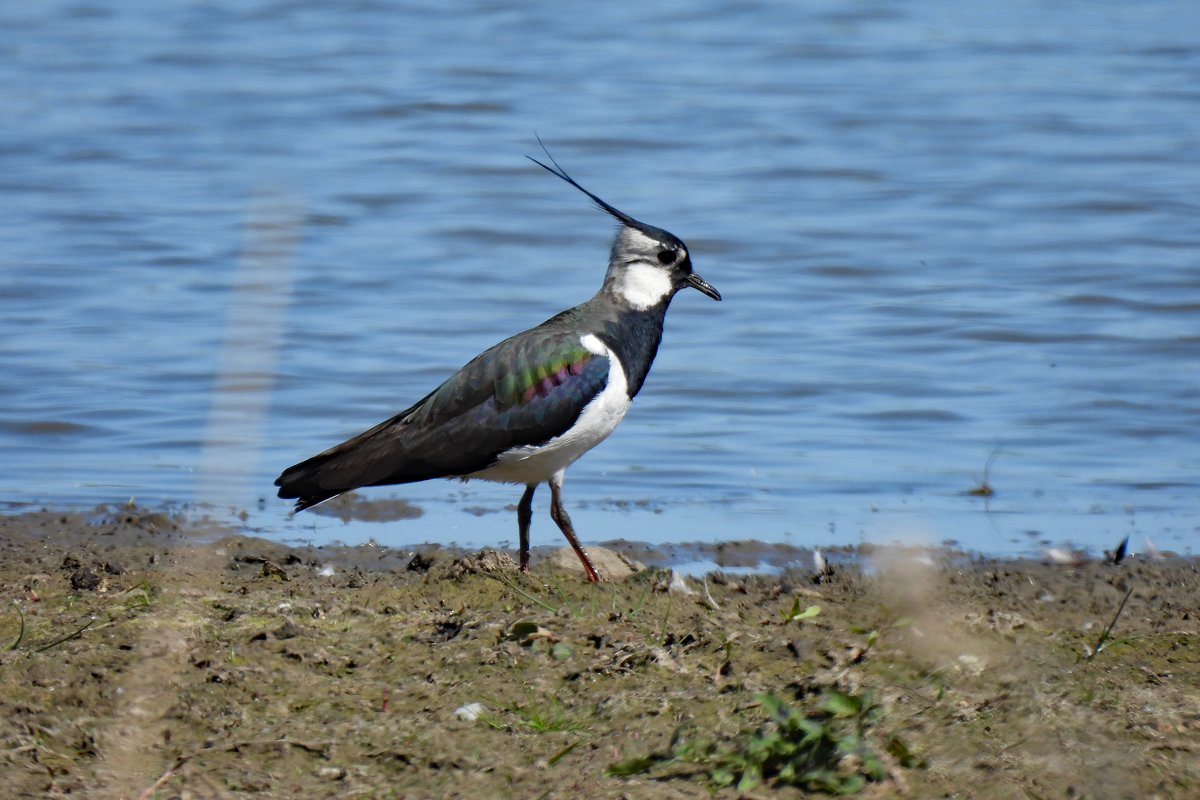 A few Lapwings around and paired up, nice. 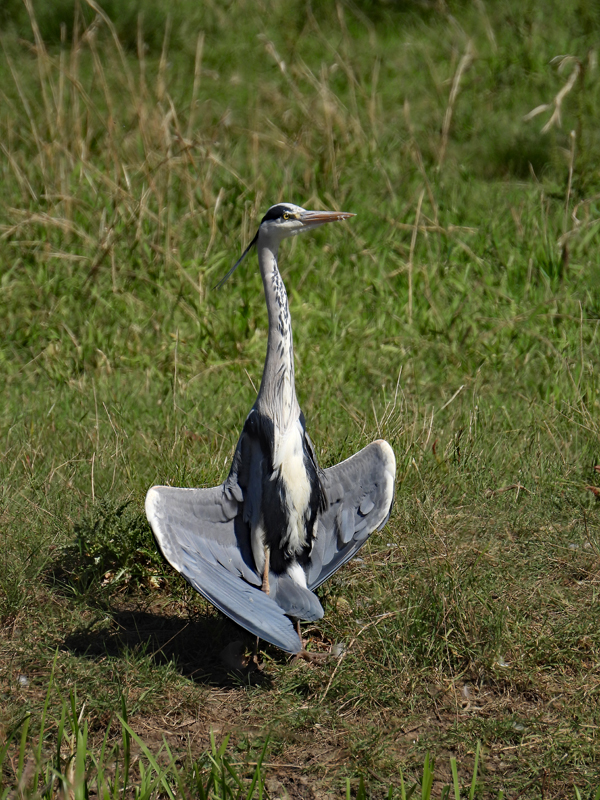 Sunning itself for parasite control? Or just simply drying itself? 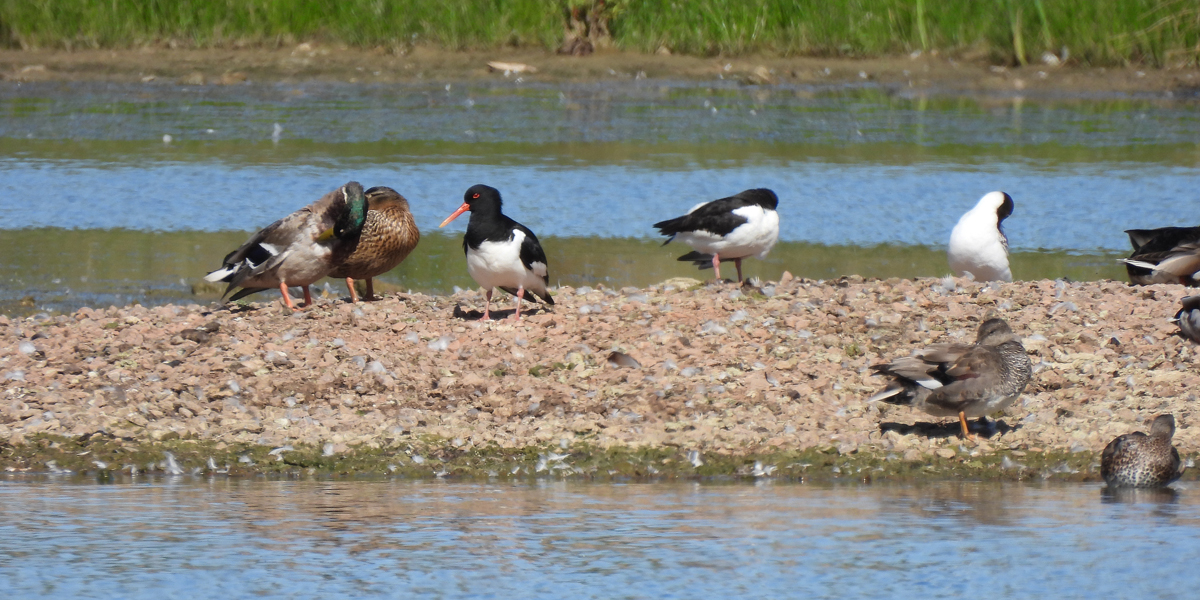 Oystercatchers on one of the pools 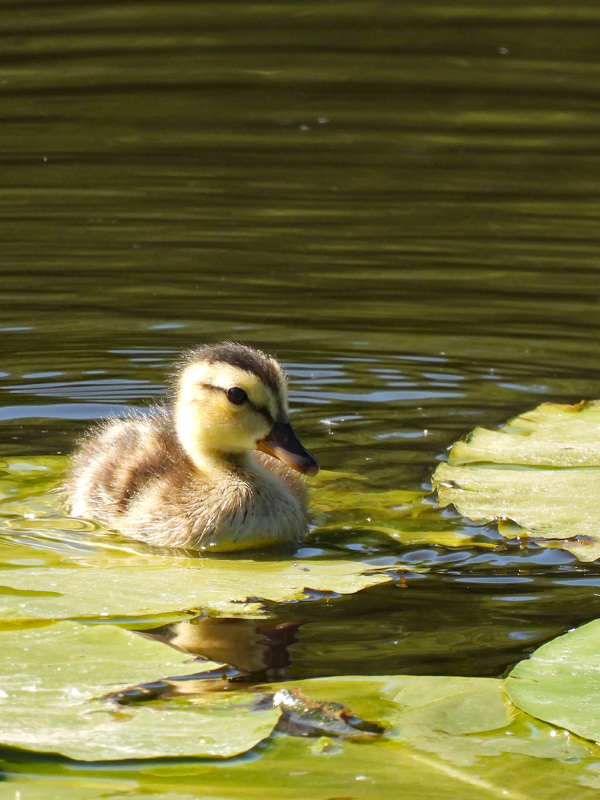 Although not my usual taste for music, for the last few weeks whilst working from home I've been listening to Radio 2 during the day - a bit mellow and sort of in the background. Apart from the pop master quiz which I've always enjoyed but rarely hear in normal times. I don't like the Jeremy Vine slot though (typical antagonistic 'debate' set-ups) and usually flip over to Absolute Radio 60s for something different. After flicking through You Tube last night for yesterday's clip, today I have been blasting lots of KMFDM loudly through my Galaxy Bud+ ear-hearers (a family thing, Isabelle coined that term for headphones when she was about four). Most of it has been a bit brash and angry sounding, the polar opposite of our walk but equally enjoyable.

KMFDM = Kein Mehrheit Für Die Mitleid which roughly translates to 'No Pity for the Majority'.

KMFDM = Kill Mother Fucking Depeche Mode is not what it means, though that's often played on.

Their cover artwork is one of the best continual themed works out there. So here's some more - if you've never listed to KMFDM I can recommend them.

If Rob Halford is played at 2/3 speed this is what you get!

I said a bit brash - not breakneck fast ....
Any cam trap successes yet?