I headed out late this afternoon for a long walk locally with my sweep net. I'd not even got off the estate before I made my first sweep at this large thistle, one of several growing along Springwell Lane .... 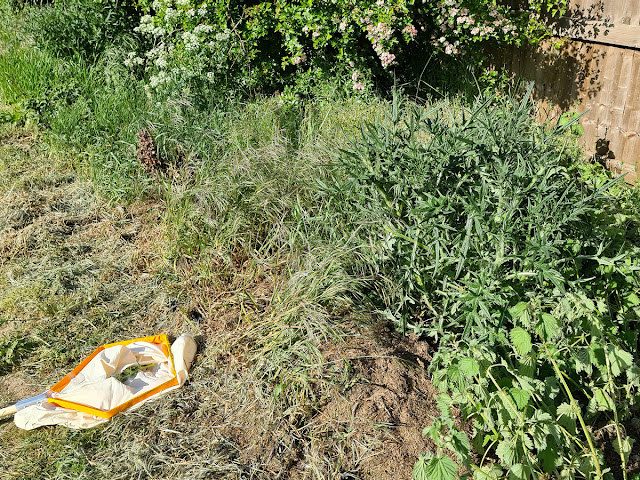 Mild euphoria as nestled in the net was a superb weevil that I've been expecting to see, Rhinocyllus conicus. Weevil safely potted, I headed off down the lane where I noticed a few more large accessible thistles. Another swipe, another weevil. I quickly surmised that I can't be that lucky, and there must be loads of them around. I fumbled this one and dropped it whilst fannying about with the camera, but given that there would be others and I had my camera out now I decided to place the potted weevil on the thistle for a better shot. What a stupid idea that was .....

Needles to say, no weevil, no photo and despite my early luck no further weevils swept. There will be others, but there's nothing like getting a nice shot of yer ticks!

Anyway I carried on and headed to the place I refer to as Countesthorpe Meadow. In the past I've got my timings completely wrong and arrived just after the farmer has mowed the meadow. It's left to grow initially, cut for silage (I assume) and then probably again in the late summer/autumn. So in spring before mowing there's plenty of long grasses, umblifers and buttercups but not much in the way of interesting wildflowers (probably the land gets fertilised in the late winter). 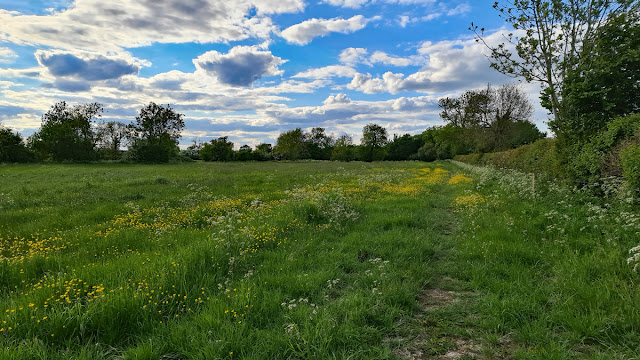 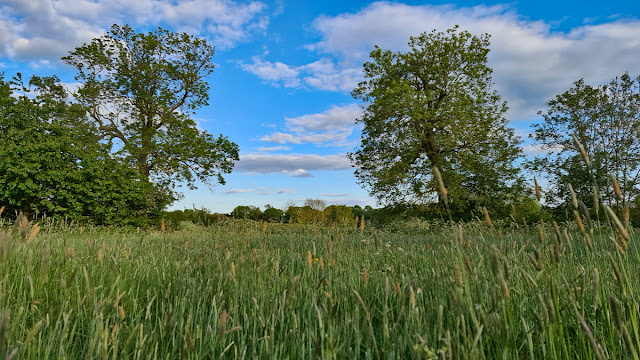 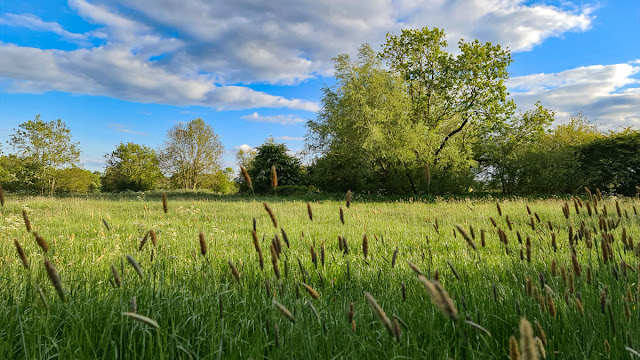 I spent a happy couple of hours sweeping, and brought home a few potted beetles and flies. The beetles will have to wait (maybe something new when I get a chance to check them through) but I've pinned a few flies including these .. 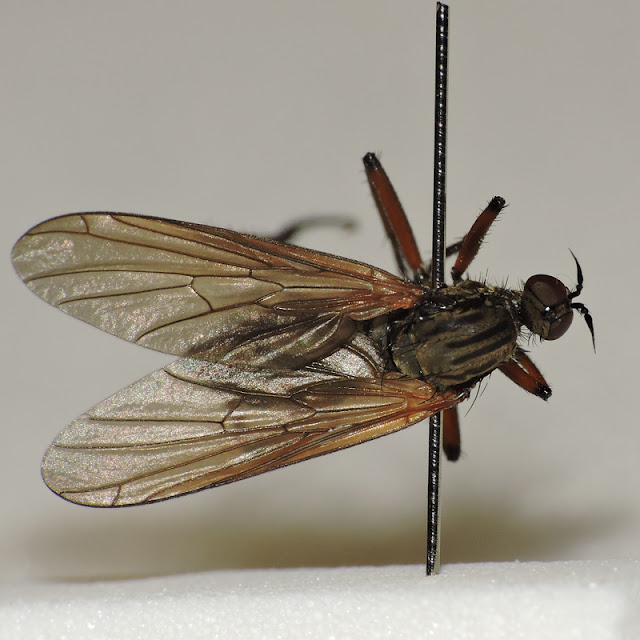 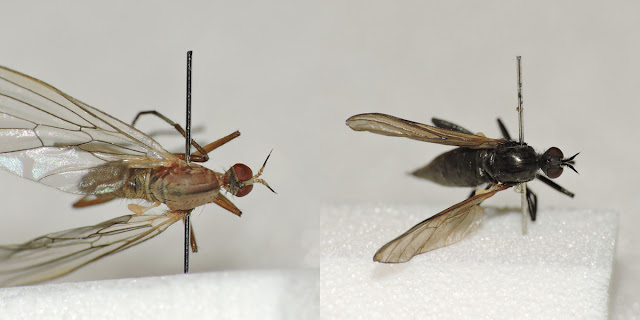 I thought these were both Empids too. I thought I recognised the one on the left, but looking at E. stercorea the thoracic colouration and markings, and the antennal colour are not quite right. Not sure if the darker one actually is an Empid. Call it homework.

This one was sat still enough for a shot. 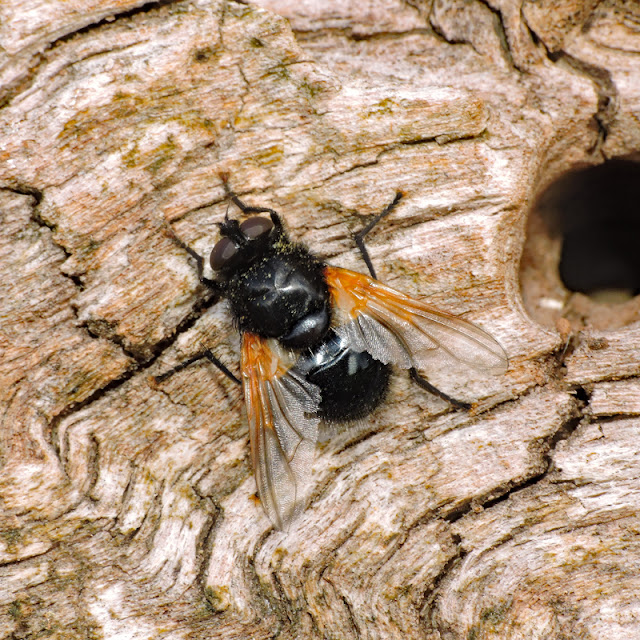 I also swept down the lane. All the usual expected bits, but a tortoise beetle always makes for a good outing I reckon. 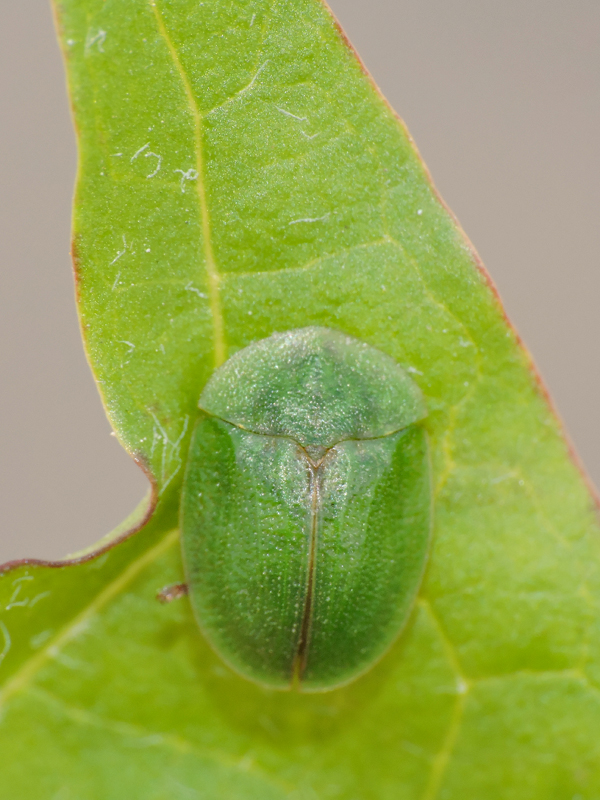 Maybe a Hybos for your black 'empid'???

I'll have a look. Think the other is Empis scutellata but no idea if that's expected/likely here in VC55.

There will be more. Lots more, if my garden is anything to go by...