The garden moth trap remains poor. When we have cloudy days, it's been clearing to cold nights, and when we have warm sunny days, it stays clear and cools quickly at night. Just like every spring, but we always forget that there is a really quite crap period between late March/early April and late to mid May. I've not bothered tonight as it's cold and windy, and anyway I've got be up and out early for a routine MRI scan.

The moth trap did yield a full on tick for me on Sunday night though .. but this is absolutely down to me not taking enough notice of them and/or bothering to write them down. So this one has probably appeared in the trap many times before but evaded being recorded. 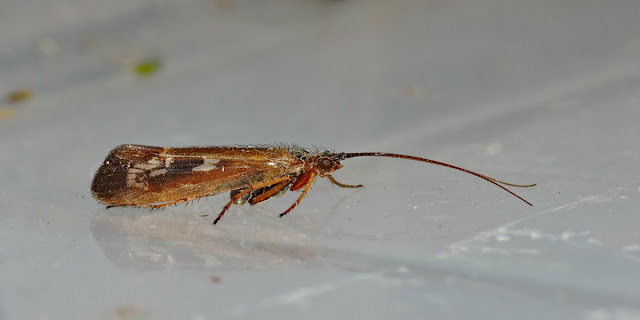 I also managed another full on tick in the garden on Saturday, one that I have been expecting to see some time but not in the garden. 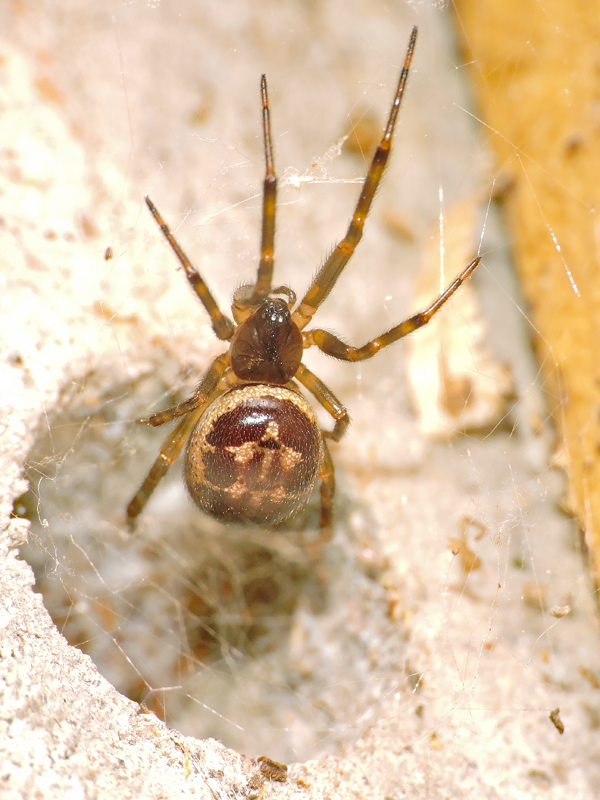 So it's 'noble' and false. Sounds like the vast majority of the House of Lords.

Seeing as I saw a new spider, I thought I may as well share a couple of other from the garden .. 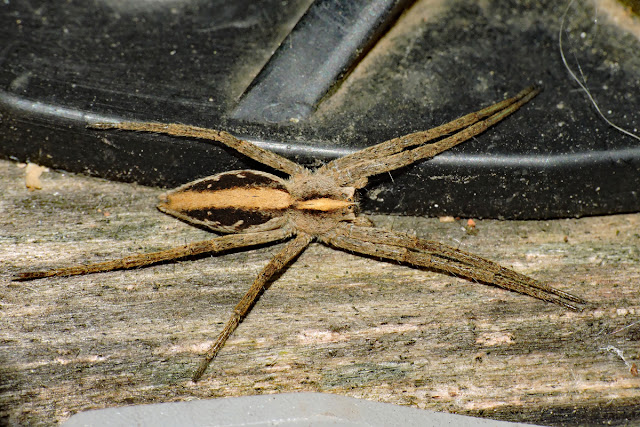 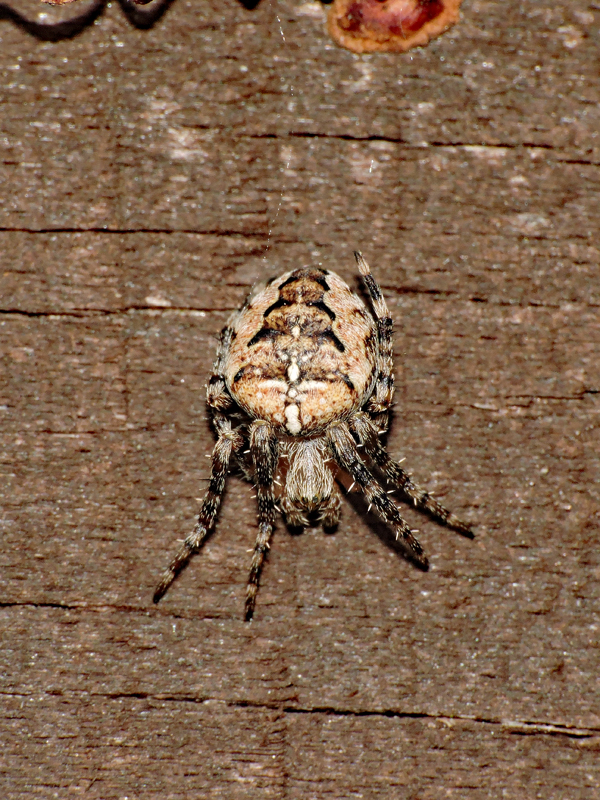 Garden Spider - this one is actually from 23/04, lots growing in the garden now

This afternoon I had a bit of a play with the P950 on a quick walk. The step-down ring I ordered turned up and I had a go whilst out, but with the big difference in camera lens diameter versus Raynox lens there is more vignetting than on the P600, and when I've zoomed through that the magnification is huge. So it's a case of finding a balance and working out whether the DCR-150 or DCR-250 lens works best. I managed a few shots though ... like these ... 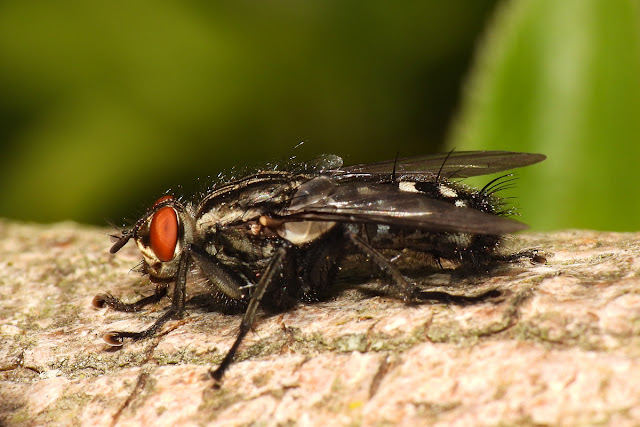 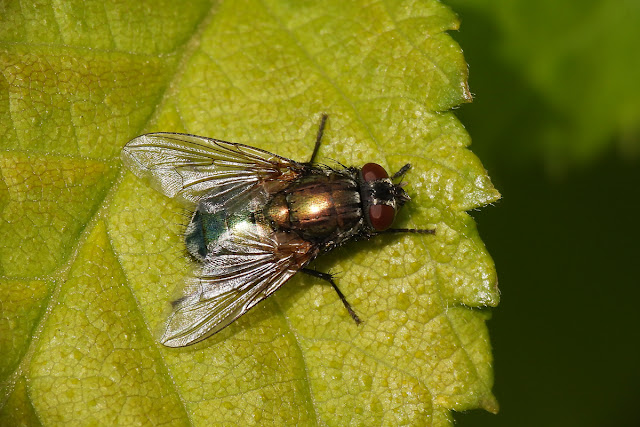 It looks like even with a fair bit of cropping I should be able to get more than useable images. It's just going to take time and practice as it always does with a new camera.

Whilst out I pointed it at a few vertebrates. 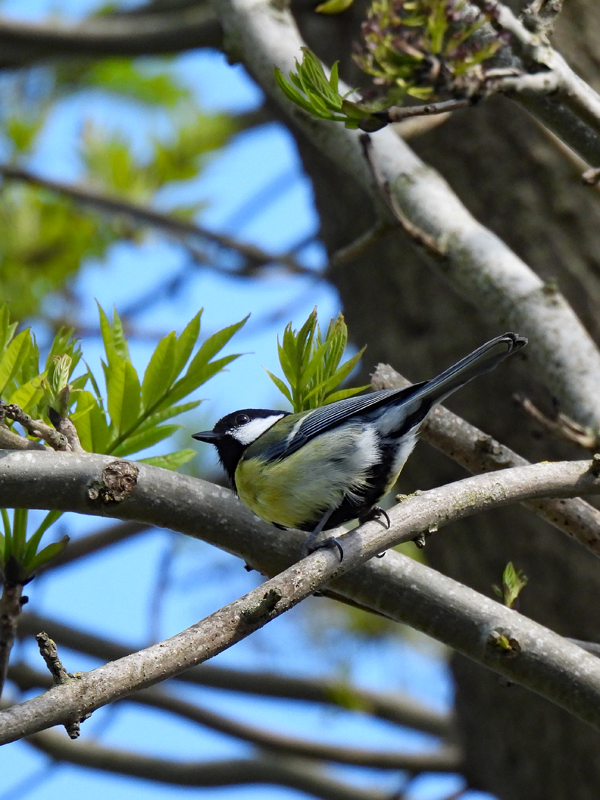 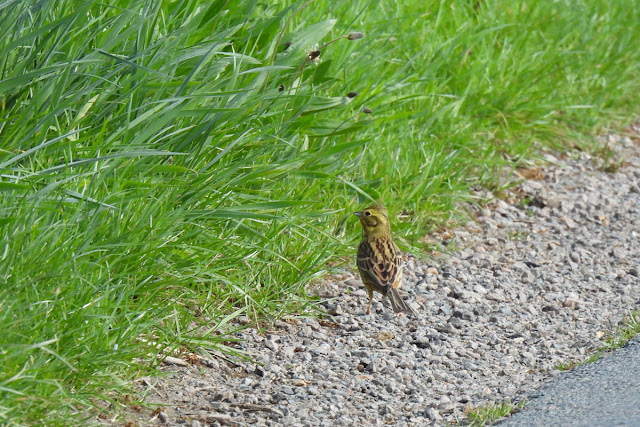 Yellowhammer - some way off down the road 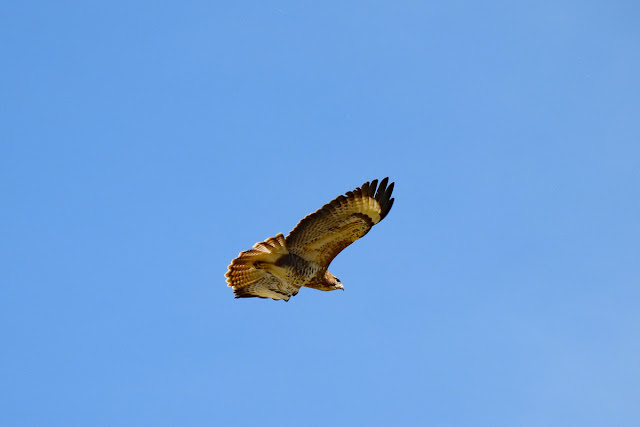 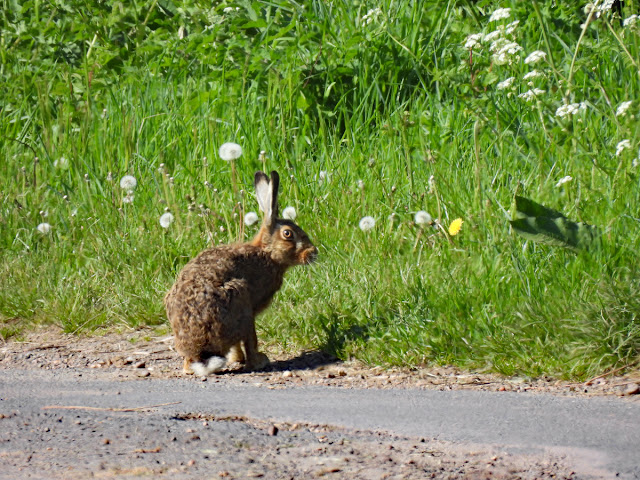 This last one is not the best shot I've ever taken, but it's the best (only?) shot I've ever taken of a Hare and the first one I remember seeing around here. This was at full zoom and a quick point and shoot as I rounded a bend and saw it. It very quickly lolloped off.

There's a brand new (well, 1 week old now) Sarcophagidae Recording Scheme FB Group started up. The organiser is very damned good at IDing Sarco's from pics. Blast him your image, he may well be able to name it for you?

Yes I thought I'd seen summat, I'll have a look.