Pull out the Pin

Not much about the garden today. Warm during sunny spells, nippy during cloudy spells, and constantly blustery. Whilst out on a phone call though I noticed what appeared to be a small (c5mm) male hoverfly sitting doing nothing. I went in to grab a pot and refound it in the same area but now on a buttercup flower. Whilst it looked distinctly like a hoverfly, it wasn't acting like one and potting it was easy. No distinct markings as far as I could see, though it resolutely sat with wings folded over the abdomen. A quick flick through the guide make it clear that it wasn't going to get an ID without close scrutiny. Sorry fly. 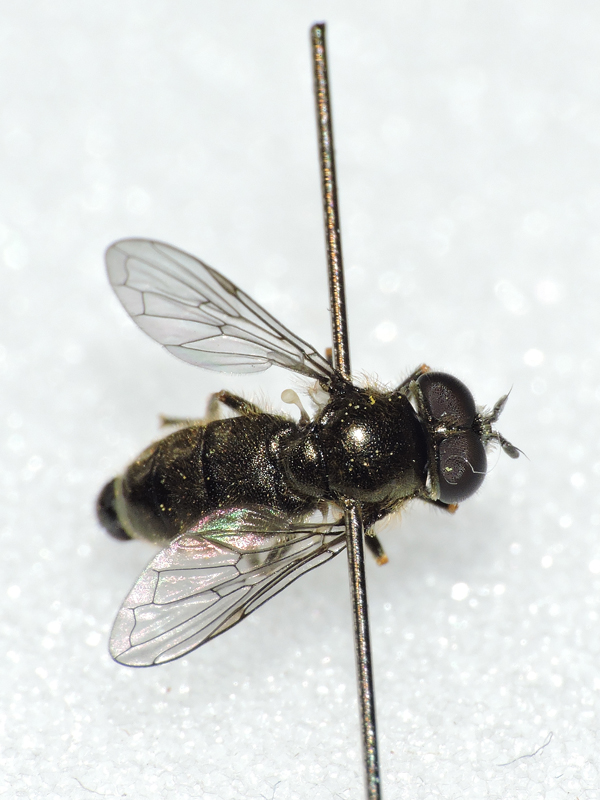 I managed to pin it badly with a D3 when an A1 would have been better. No way of pulling out the pin and starting again, but still I could now check it out and seek confirmation on the facebook group. Wing venation, antennal structure and bits all looked at. 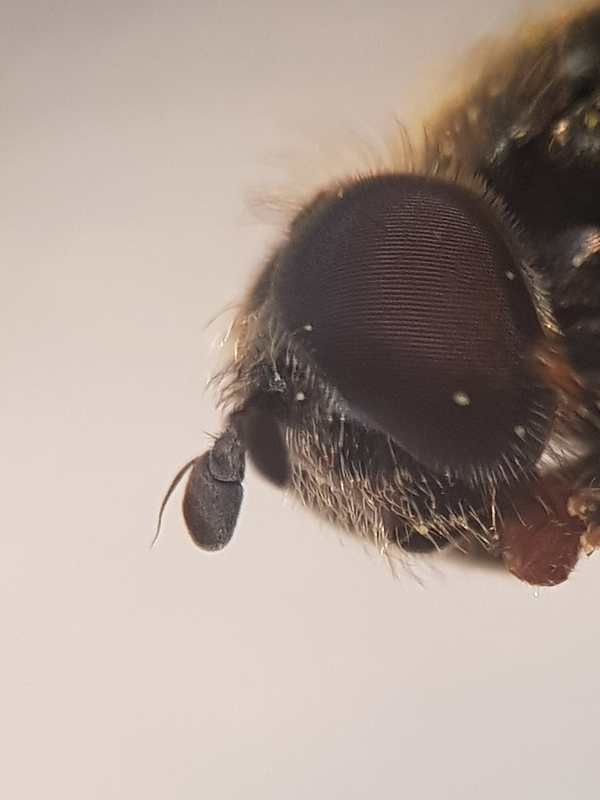 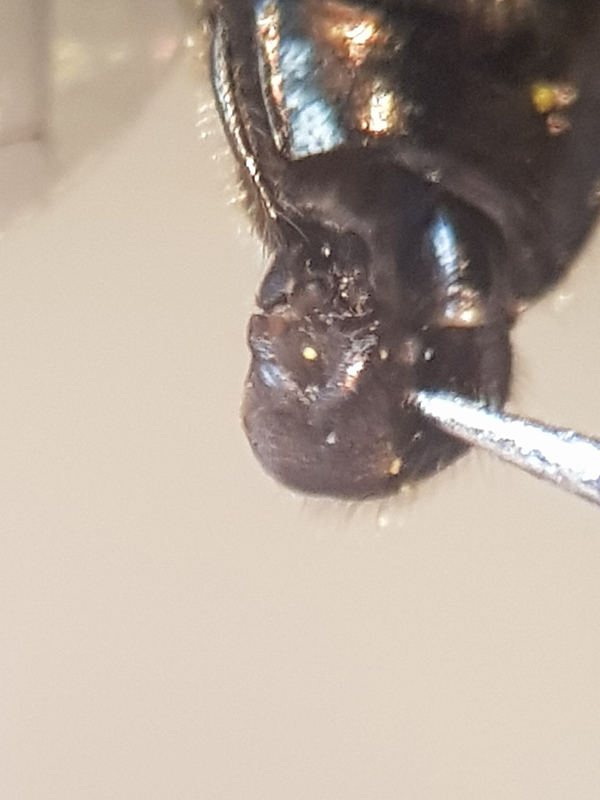 I reckoned it was Pipizella viduata, which is new for me, and Roger Morris agreed. I need to practise opening up the genital capsule and pinning it to dry in the future, but this was just about good enough. 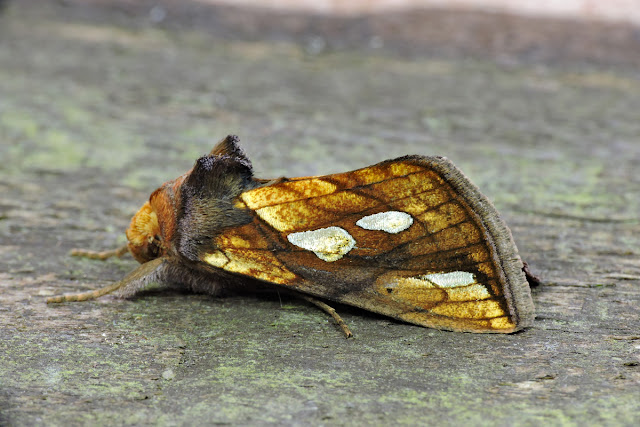 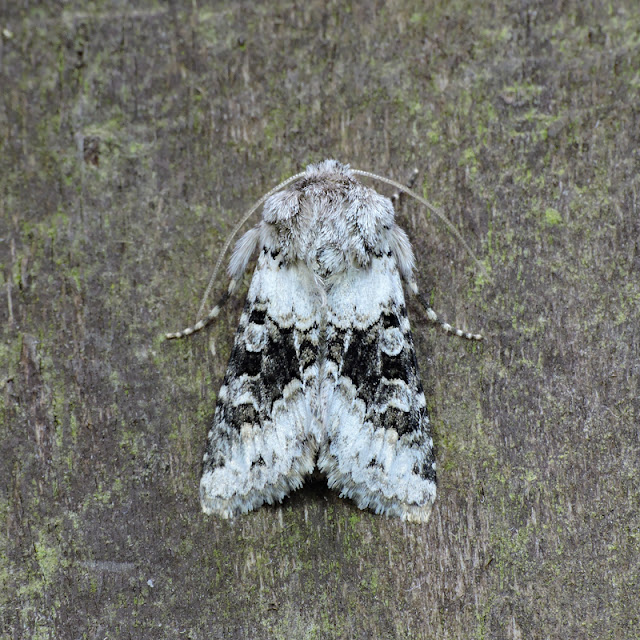 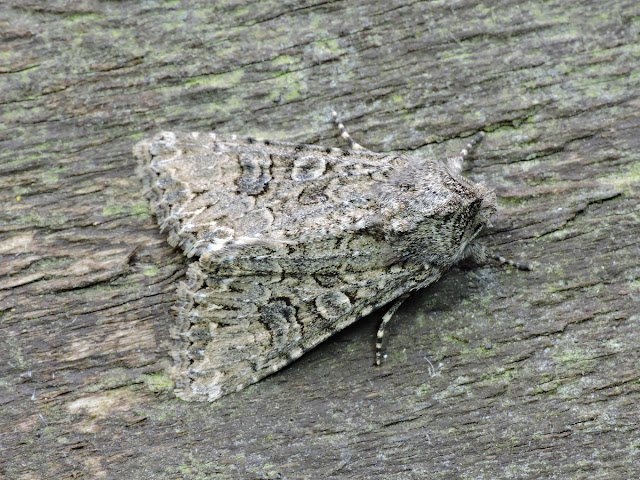 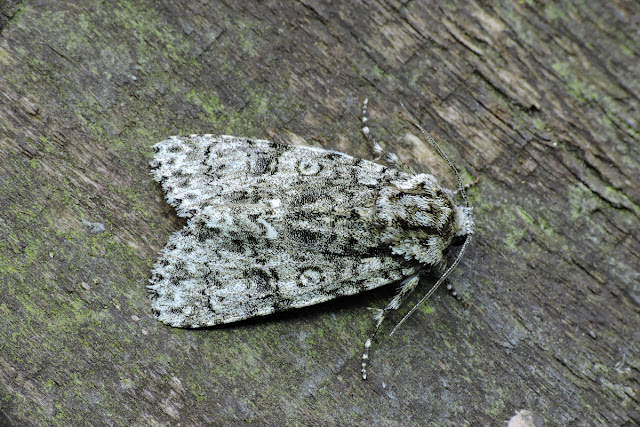 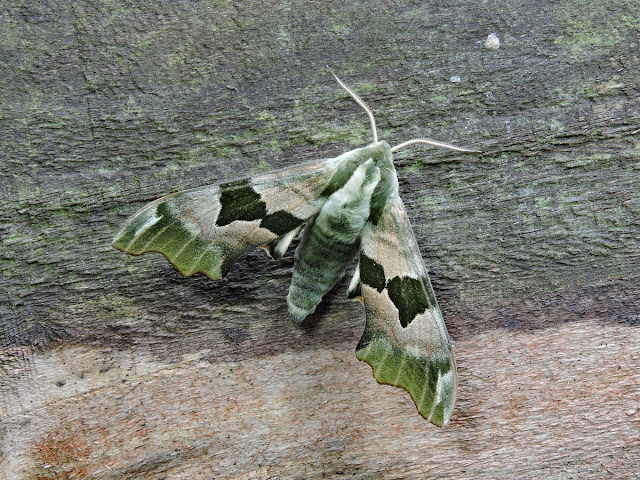 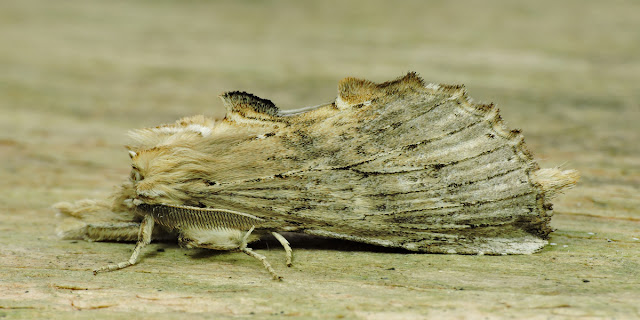 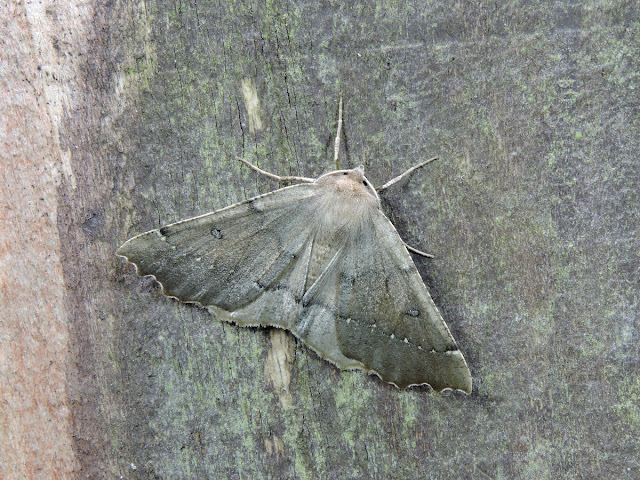 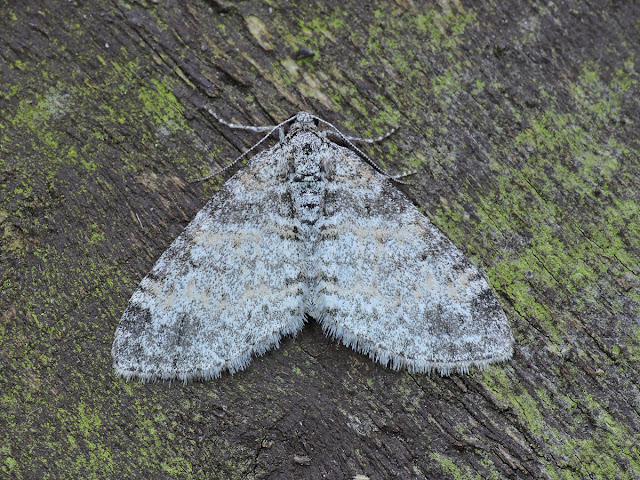 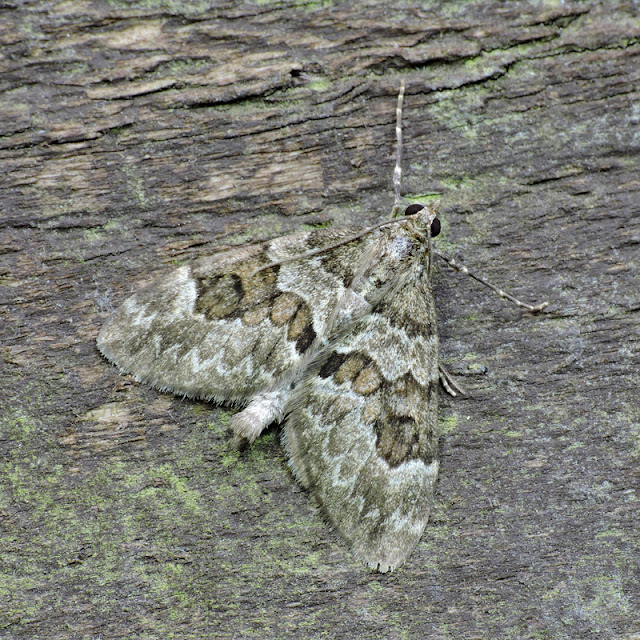 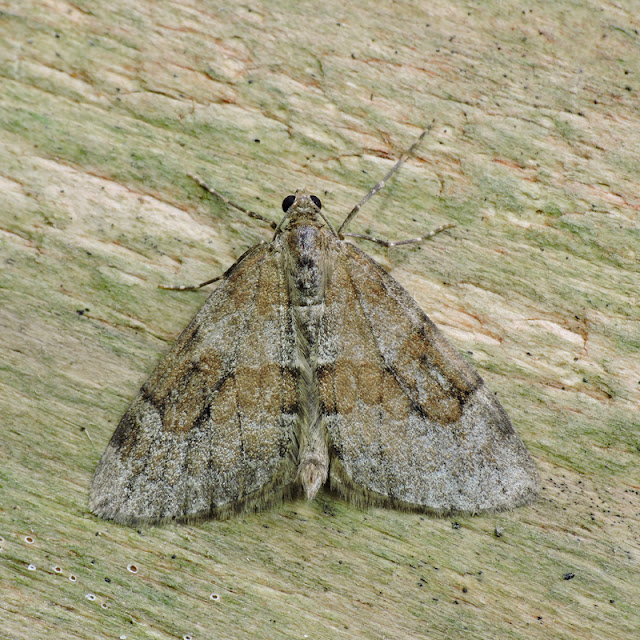 My traps are not usually bothered by the birds until there are fledgling Blackbirds and Robins knocking about. We've got at least three pairs of Blackbirds nesting somewhere nearby, and a couple of pairs of Robins, but until today no sign of any early fledglings. One of the Blackbird pairs were mating repeatedly yesterday, as they were about a month ago. I wondered if the nests have been predated, but today came the familiar squeeks and squawks of fledgling Blackbirds and at least two were in and out of the garden. Any trapping from now until later in the summer will mean extra egg-boxes around the outside and early mornings. 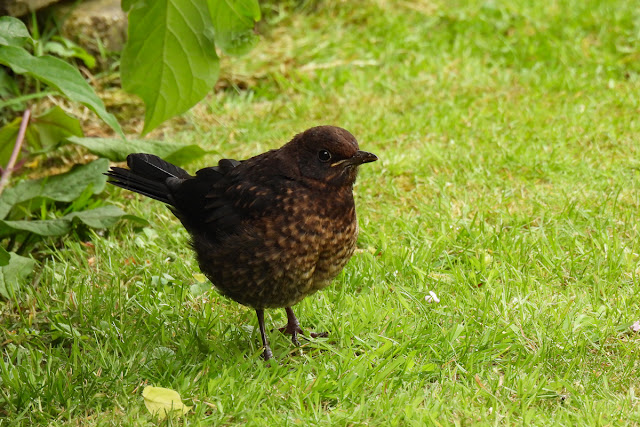 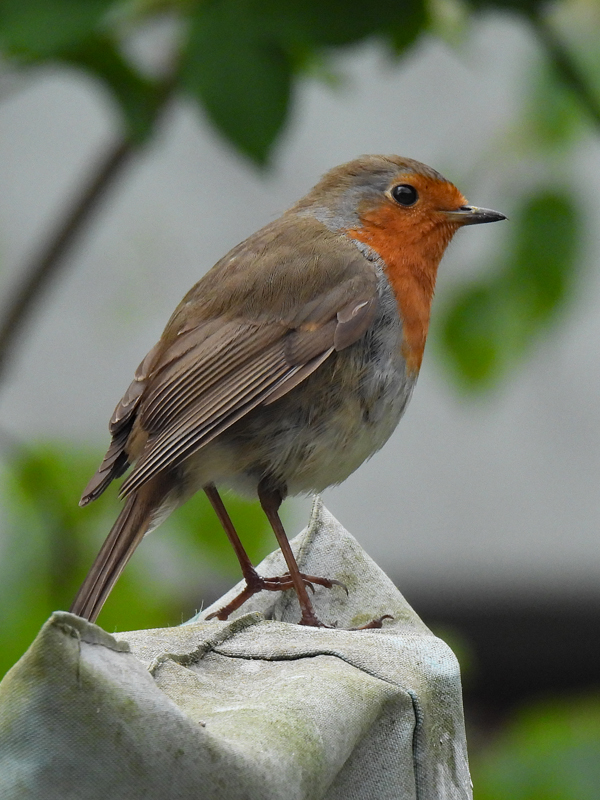 I'd love a Lime Hawkmoth, never caught one anywhere. They are increasing further south in our county so it might happen one day, but at the minute its like winter up here, 5 degrees all day yesterday .... a great catch Mark.

A great catch Stewart, mind you I've had a lot of duff ones otherwise!