Whilst out at WCPN on Thursday evening, there were a few gulls on the lake. Or at least there were until the evening wore on and a load of paddle-boarders, canoeists and model boat enthusiasts pitched in. Amongst them was this .... 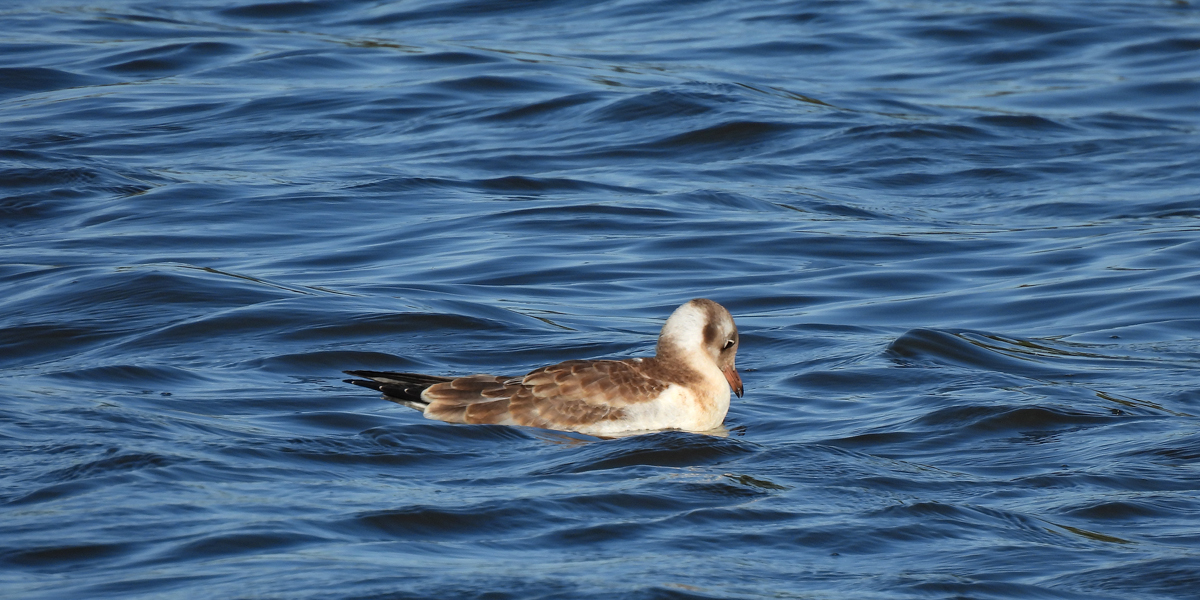 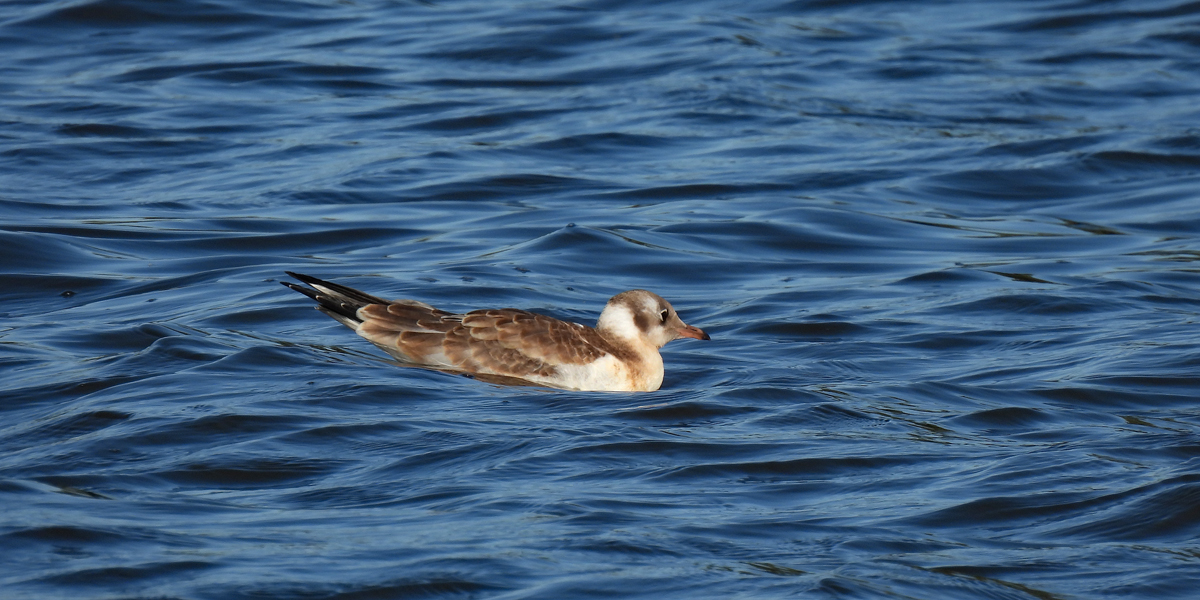 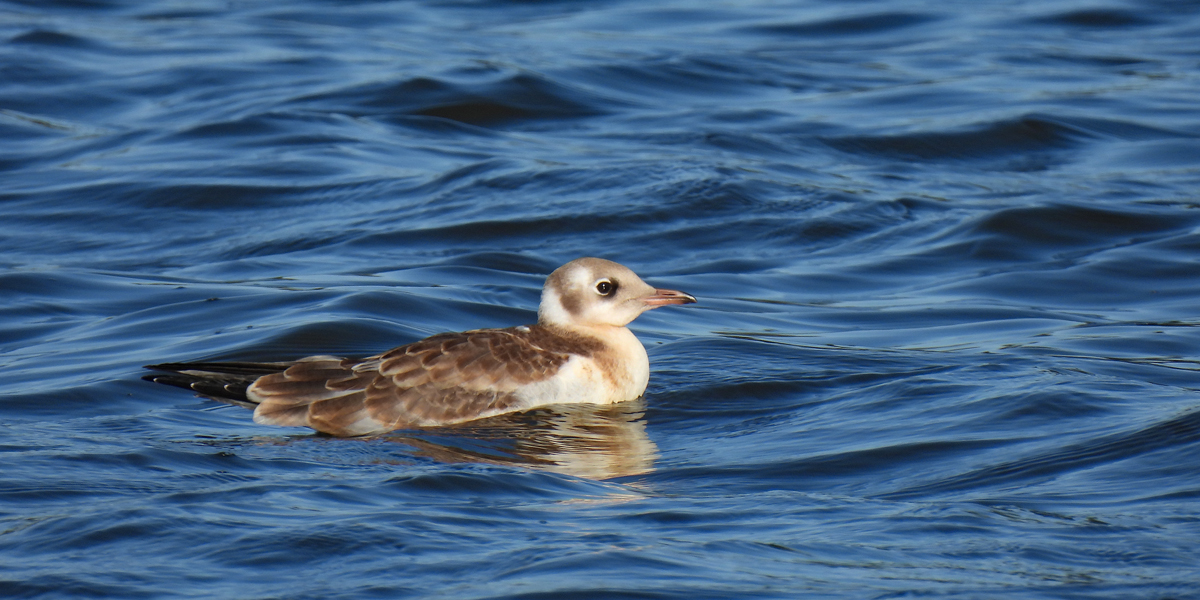 Not that long ago, Black-headed Gull was a fairly rare breeder in VC55 with sporadic short-term colonies up until the 90s. Most colonies since then have been at Rutland Water, or over to the north and north-west of Leicestershire. Because as I rarely go to to such places in the summer/autumn, juv Black-headed Gulls are not something I see with any regularity. Recently though there seems to have been a bit of an increase and I think they're breeding not far from WCPN. Either way, nice to see this juv - though in this plumage it absolutely does not fit the common name, and at all ages they do not fit the scientific name.

All in all this highlights that the 'universality' of scientific names is all well and good, except when they change, as they often do, which makes that 'universality' absolute bollocks. And it also highlights that vernacular names are all well and good, but are usually meaningless and don't directly reflect the scientific name, making them also bollocks. But at least they're more stable even if incorrect.

So to be clear, the three gulls below are no longer Larus = gull ....

I'm not sure which I loathe more: taxonomists or gulls ....

I need more Black-headed Fish-eagles in my life.

I'm sure you were hankering after a self-found Ichthyaetus ichthyaetus - the immense Fish-eagle Fish-eagle (so good the taxonomists couldn't be arsed to name it twice).

Tis indeed my dream British self-find. I'd probably faint, vomit and wet myself all at the same time. And probably die if it was a sum plum adult.