Those two 'flour' beetles I mentioned yesterday, well bugger me I was right! They were different species (no mean feat to discern that on live 3mm beetles that would not stay still), and both were notable (and new to me). Many thanks to Graham Finch for sorting them out - his microscopic photography set-up is truly excellent and I've nabbed his shots from the Leicestershire & Rutland Coleoptera facebook group. 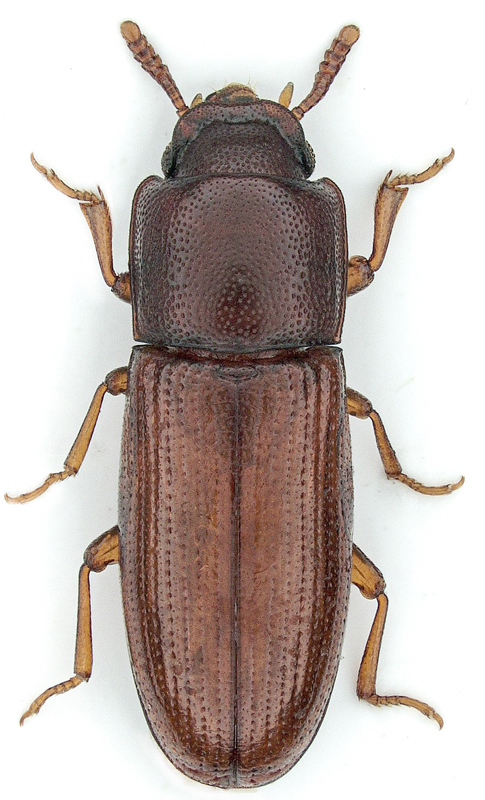 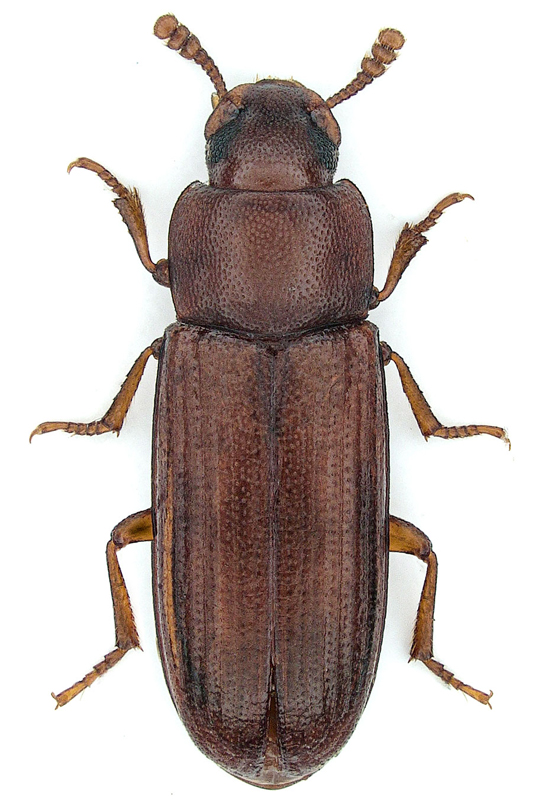 It's quite amazing that both were pottering about on egg boxes in the same trap, amazing that I noticed them amongst the much larger moths and complete luck that I bothered to pot them both. With naked eyes I'd assumed they were the same species and potted one for luck in case I lost or knackered the first. So pleased that I erred on the side of caution and handed them over - as you can see from the above they've been expertly carded and photographed, well over my level of competence!

I've had a quiet day at home, the only notable thing I saw was this Volucella inanis milling about in the garden whilst I went out to the bins .... 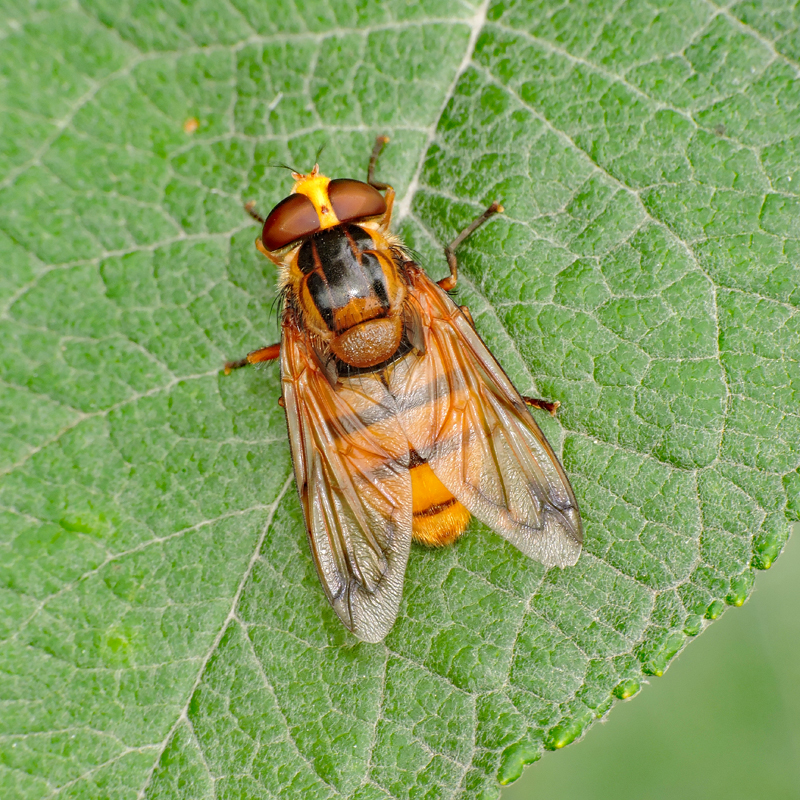 Earlier in the morning I emptied the moth trap, but as expected compared to the hot and humid nights from the week the catch - and most notably the 'bycatch' - was down in numbers. Nothing unexpected. 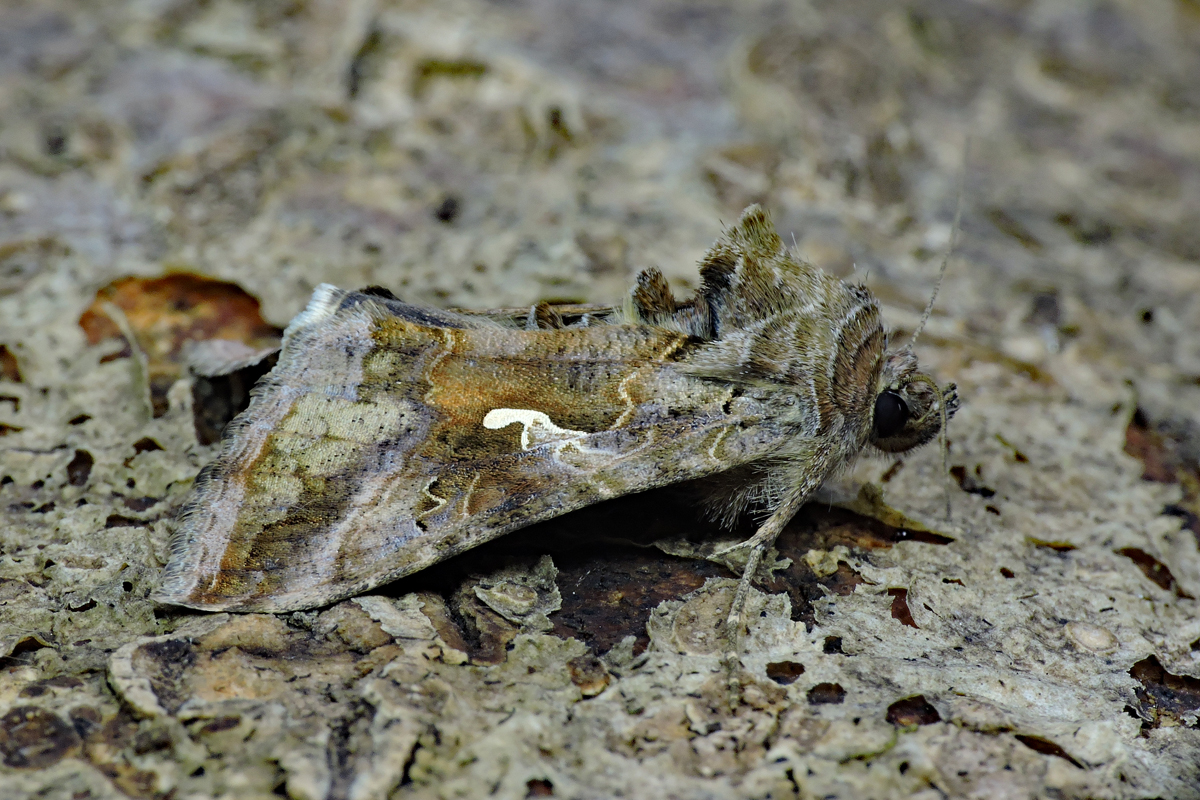 Great records. I love Graham's images. Would love to be able to get that quality for my specimen shots. Might need to remortgage the house though i guess!!