After getting out and about throughout the week, I'm having a chillout weekend. Weather is not so great today anyway and I'm planning on a couple of beers with the Grand Prix on - that should score me some serious old-man zzzs before I go back to work.

I didn't bother putting the moth trap out last night, wind was up and it had cooled a bit. Having said that, the mothing over the two previous nights was very disappointing. The trap itself wasn't though, plenty of other interesting inverts arriving. With that and a heap of bits from Ketton Quarry I've got too much for one post. I'll share some now, which is a medley of bits from the trap and a range of beetles.

On both Thursday and Friday nights, the traps have attracted a number of beetle species and have been bulging with 100s of Bradycellus verbasci and Staphs of two species which I've worked out to .... 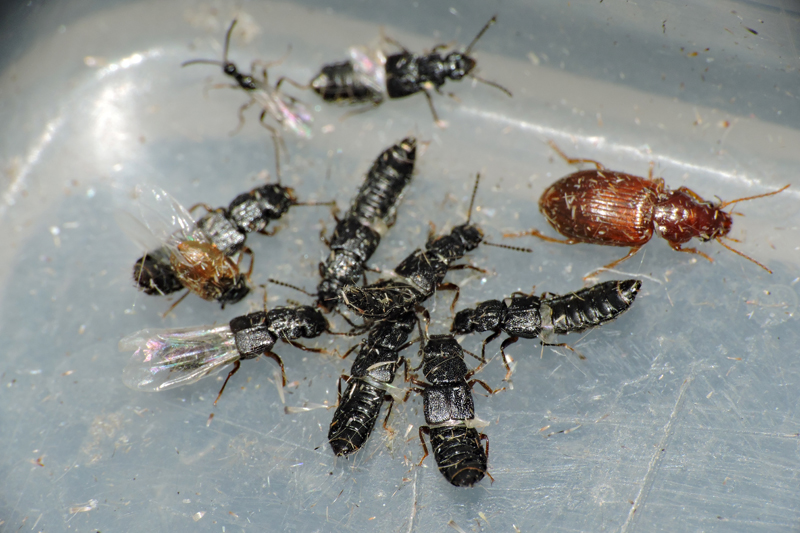 Anotylus rugosus - new for the garden 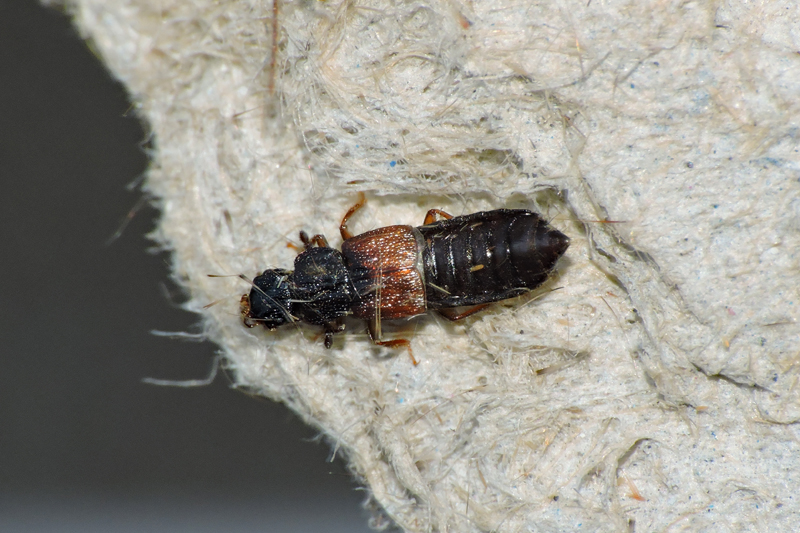 And a couple more selected beetles from the traps .... 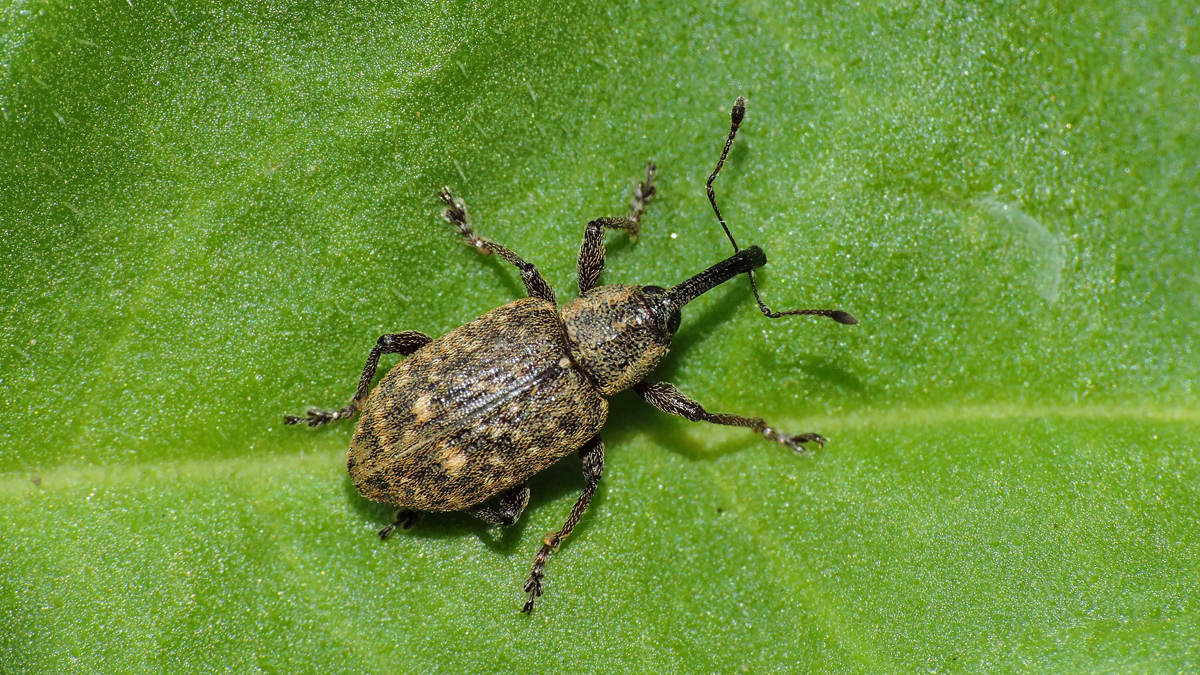 Notaris scirpi - new for the garden 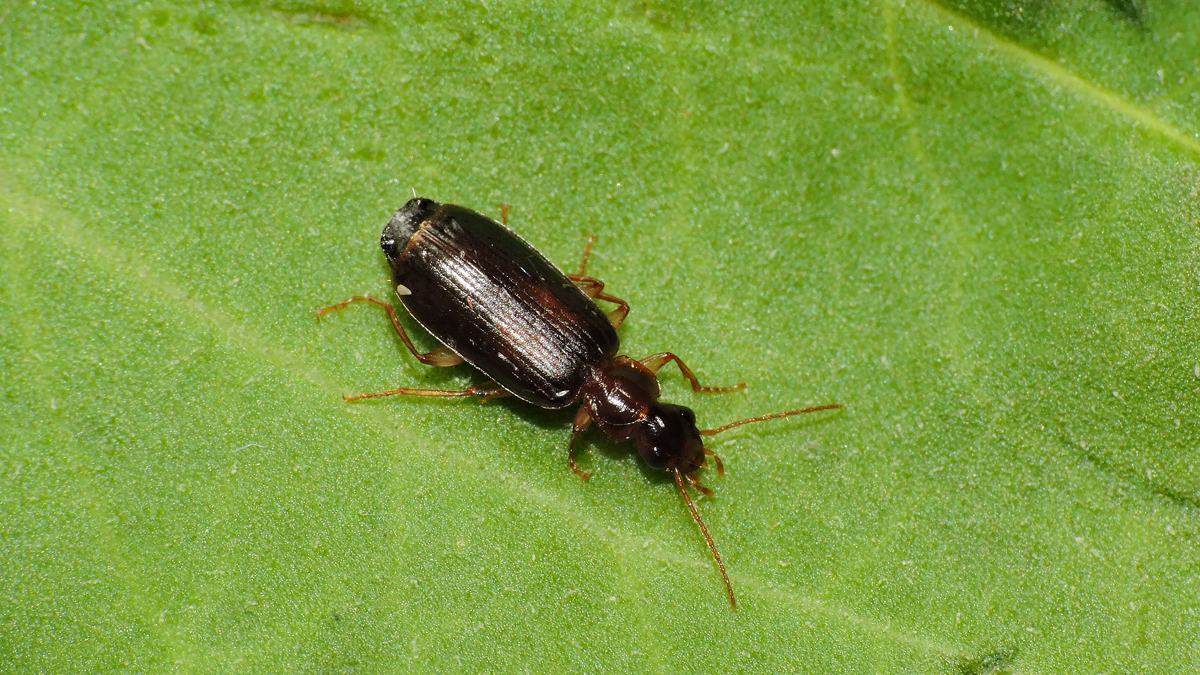 Dromius meridionalis - keys to this, thought it may be different as darker than I recall

Other inverts from the traps included these .... 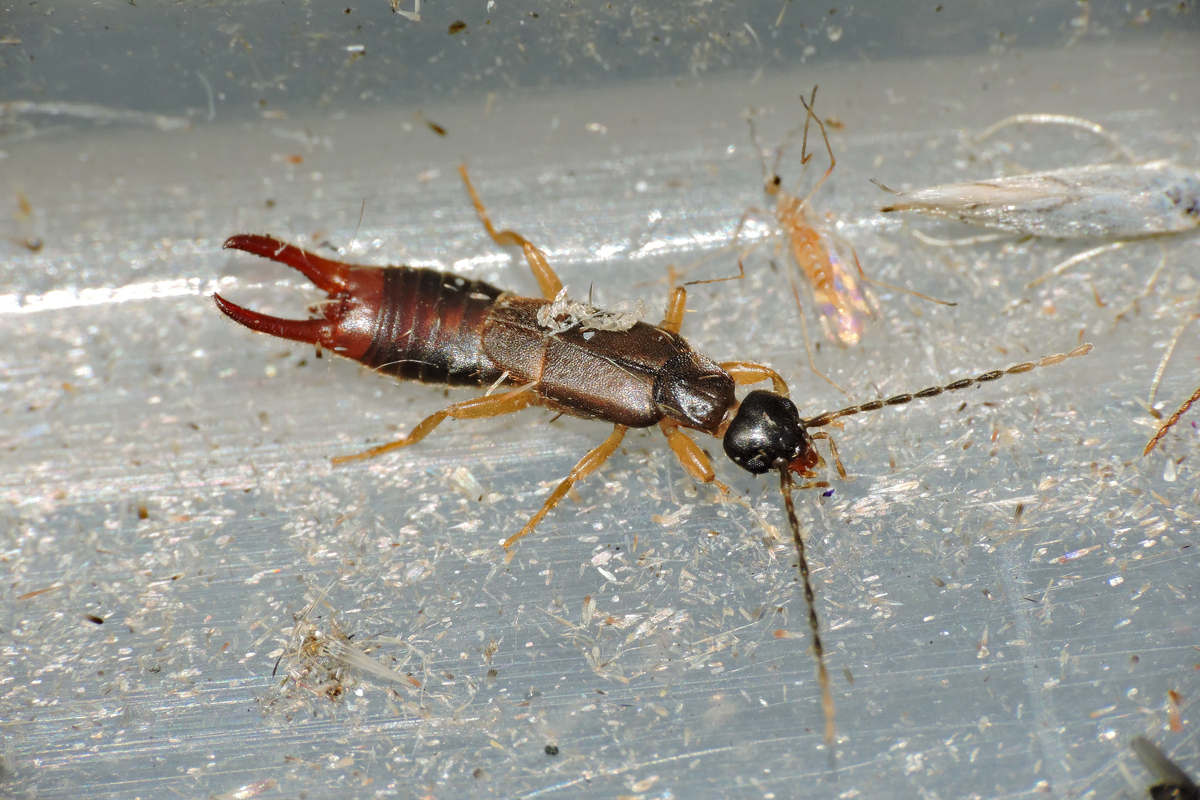 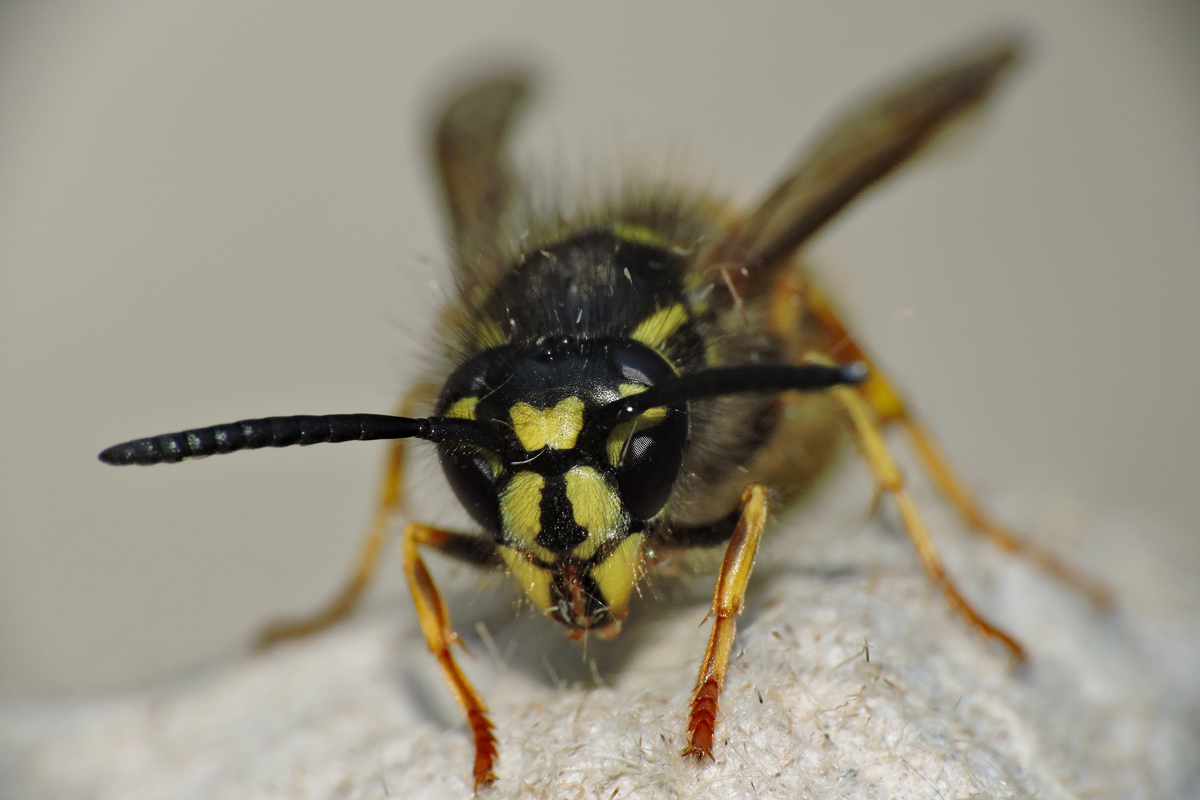 Common Wasp
Far less thrilling to be finding dozens of these in the synergetic trap, there has to be a nest nearby. 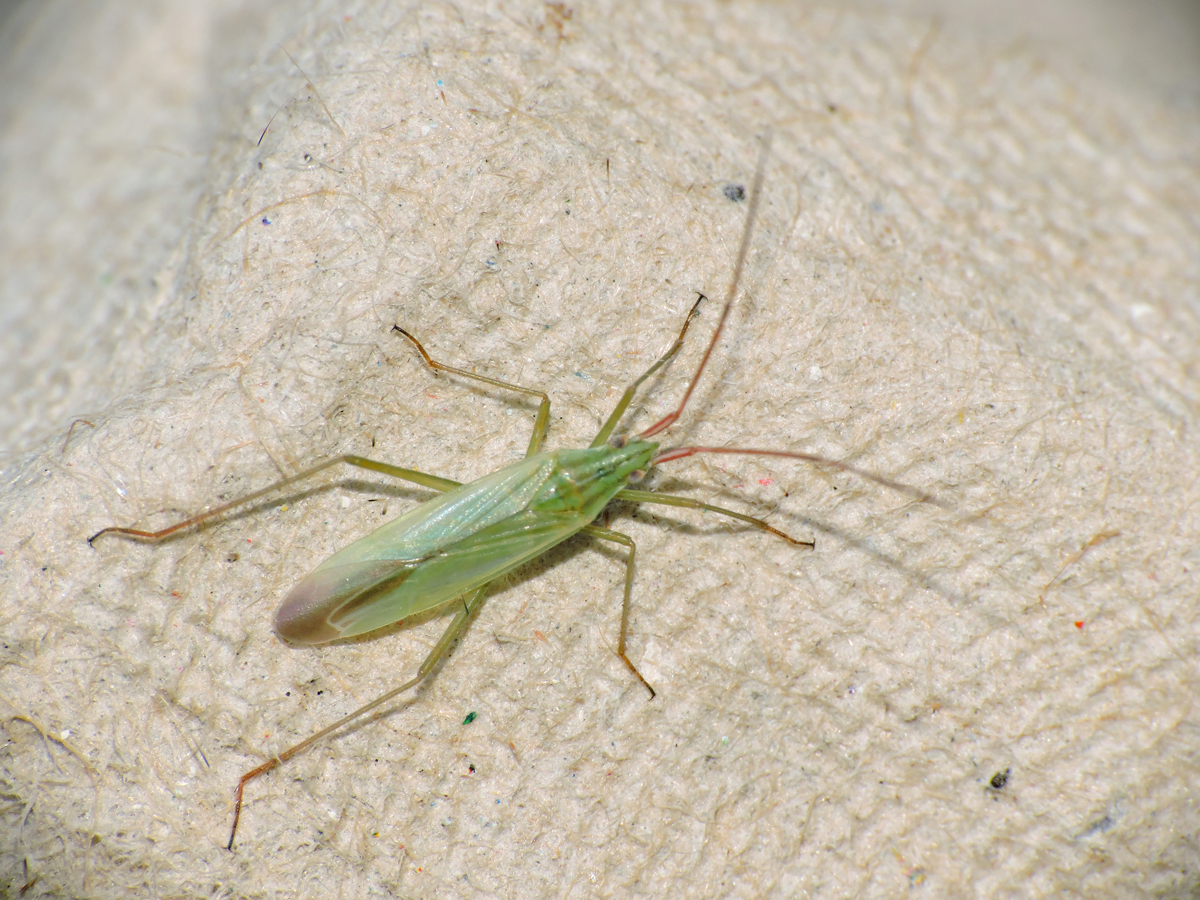 Trigonotylus caelestialum
This one is new to me, immediately stuck out with the candy-striped first antennal segment.

The following were all swept from flowering vegetation at Ketton Quarry on Friday: 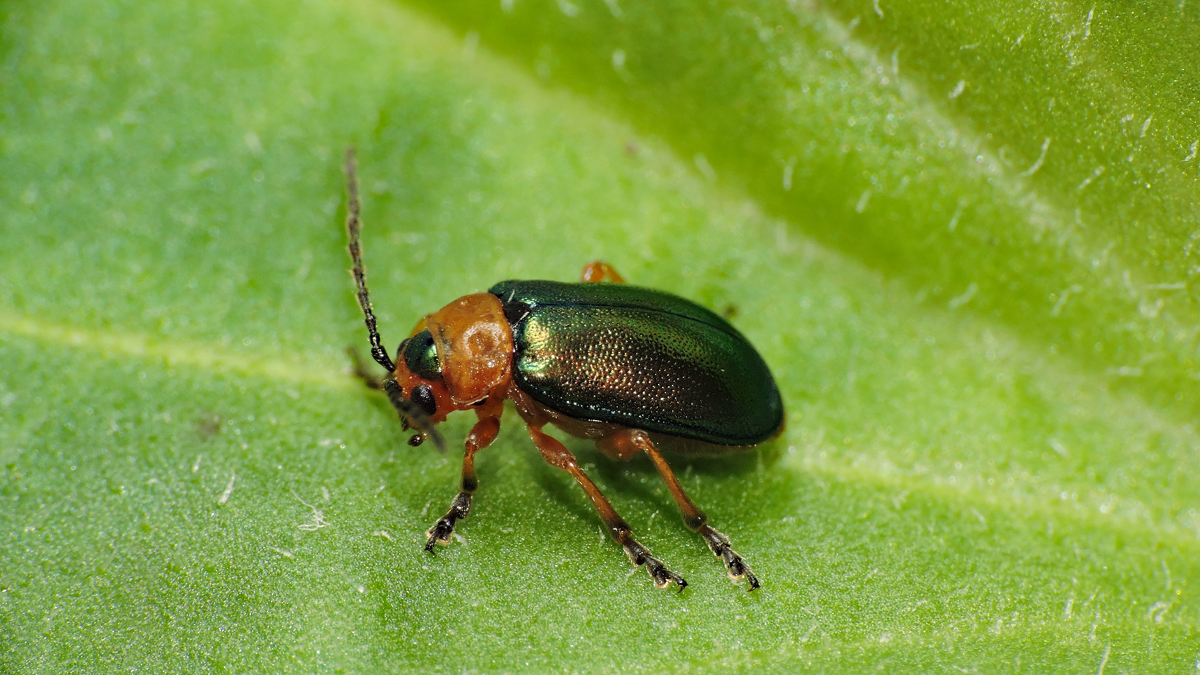 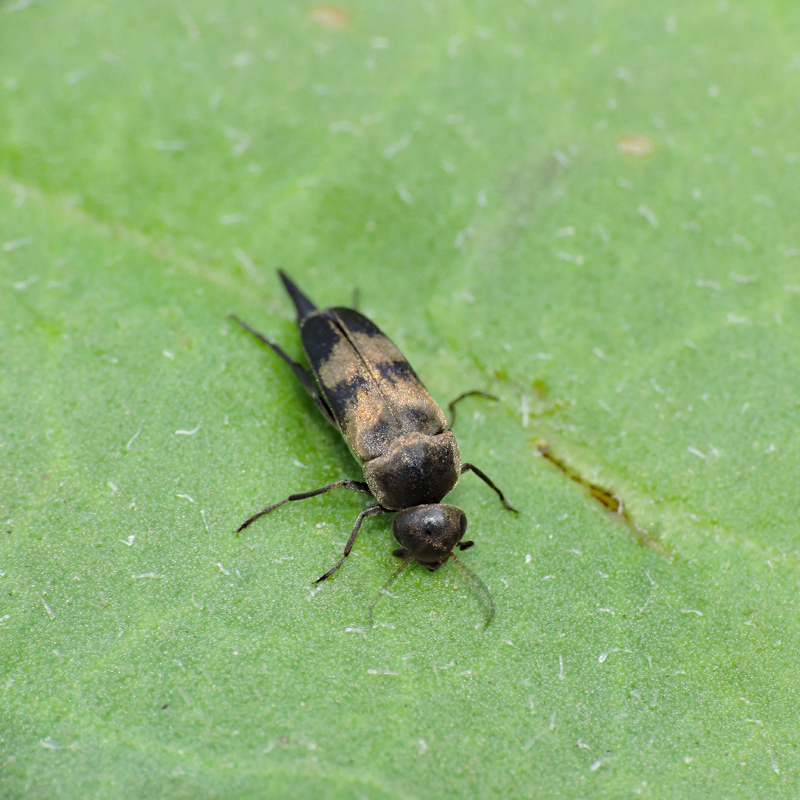 Variimorda villosa - I seem to only see this at Ketton Quarry 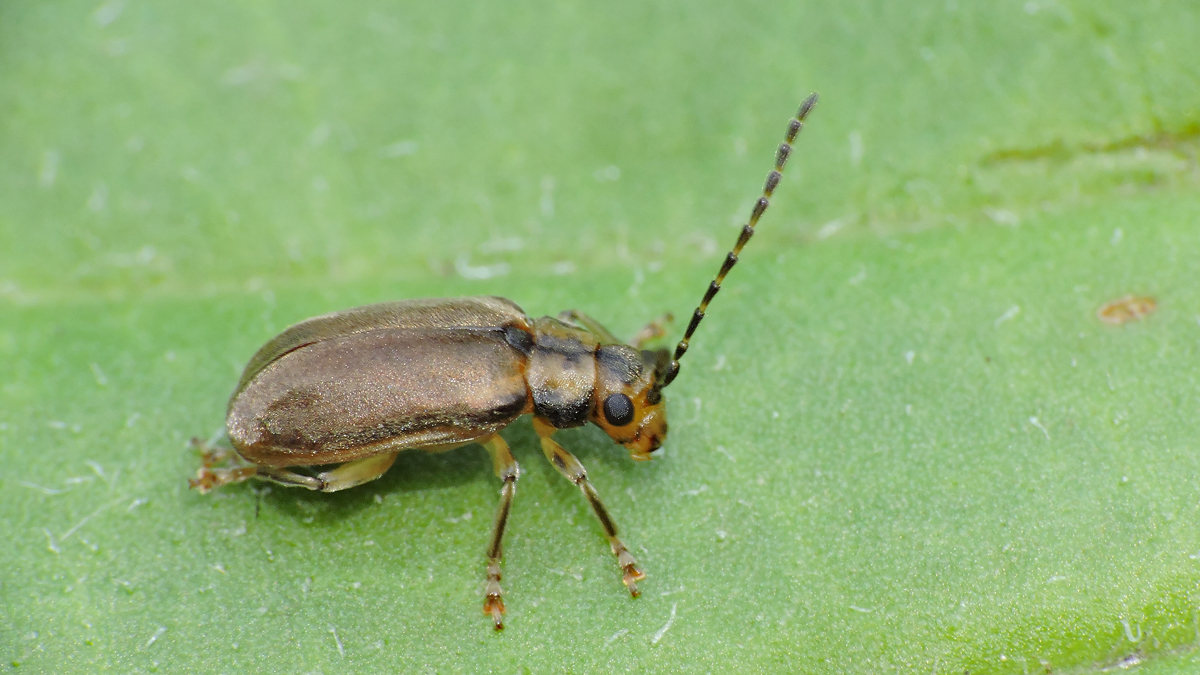 Seeing as you don't have your "great music" box for me to tick any more, can I just state that this is officially some effin great music. Thank you. Also, I have moff trap envy. Big stylee.

Some fine Celtic vibes. From London mainly. You not getting much dipteran joy in your light trap?

Loaned my trap to a fella 2 years back. Haven't seen it or the b*stard since :/