Today was one that was constrained, in that I needed to complete some work around the middle of the day. So this morning I nipped over to Huncote Embankment with the aim of trying to photograph Odonata, and then this afternoon I've been out to Bradgate Park with Nichola.

This morning was warm enough, with good sunny spells but always some brooding clouds in view that in the end came to nothing. 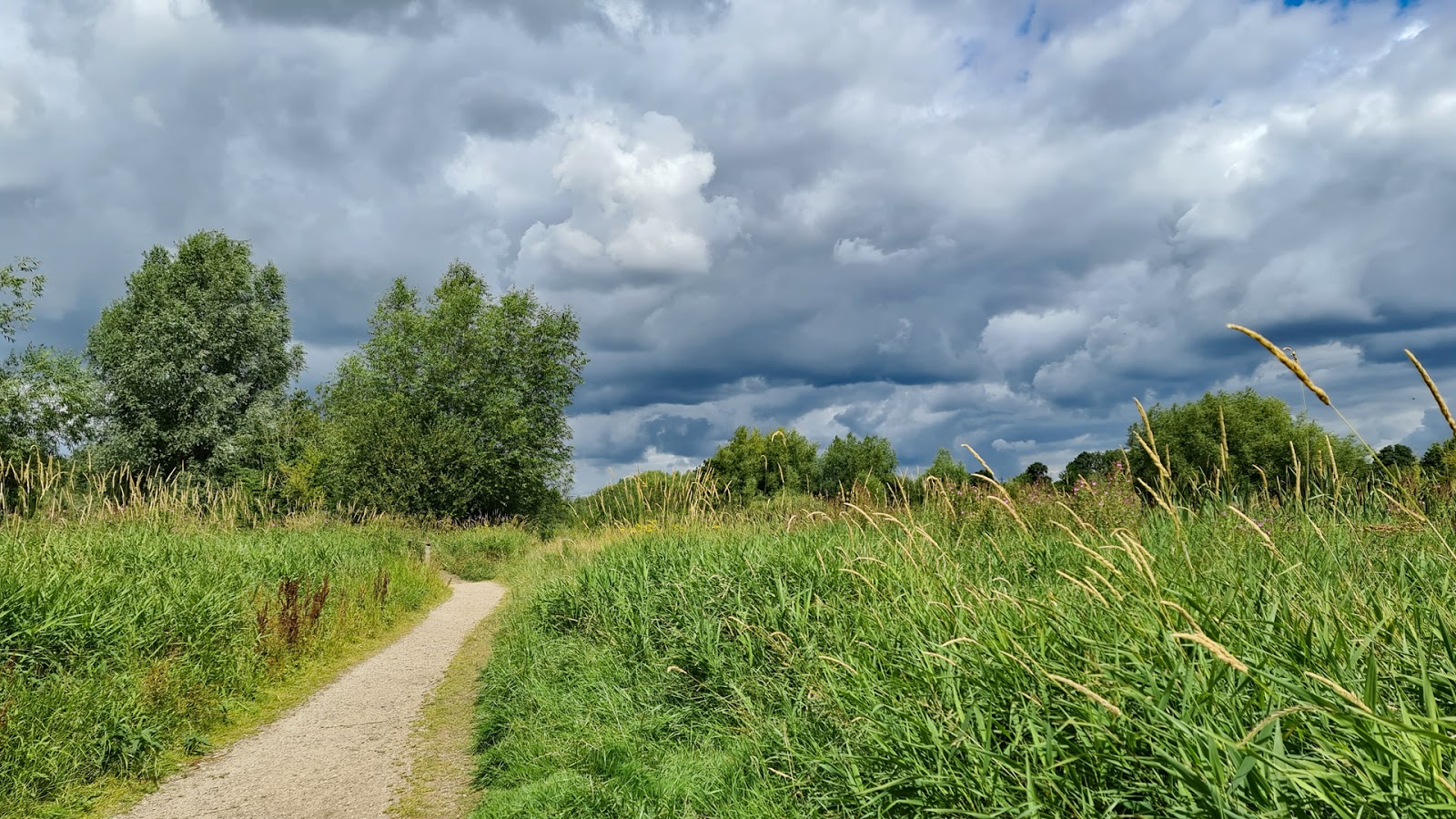 The main plan was to point the camera at damselflies, and specifically to try and photograph Small Red-eyed Damselfly. I have seen this species before, years ago not long after first colonisation. We dropped into the Bluewater Shopping Center on the way back from a twitch, quite probably the Pallid Harrier in August 2002 but memory has gone hazy. I've never looked for or knowingly seen one since then, despite their rapid and widespread colonisation. And today was no different as to be honest the conditions were not great - either bright sunshine causing fervent activity or a cloudy spell when everything settled out of view or range. I think I may have caught one, but the angle is terrible and it's far from totally convincing. I was also confused by the apparent presence of (Large) Red-eyed Damselfly which I thought would be well over by now, but apparently isn't. 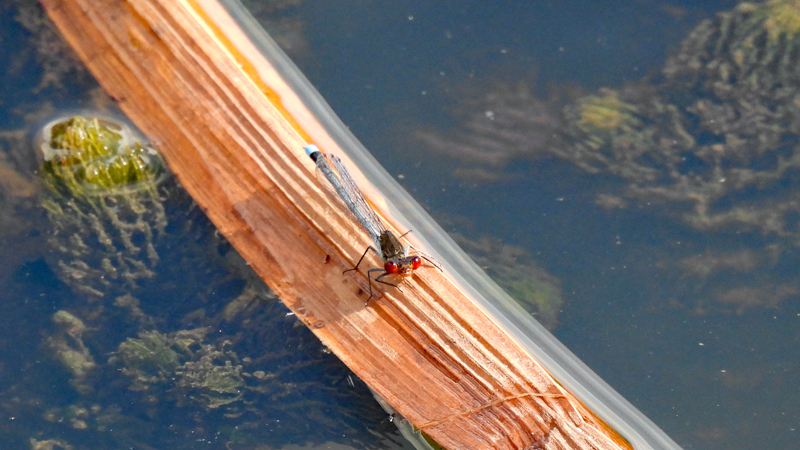 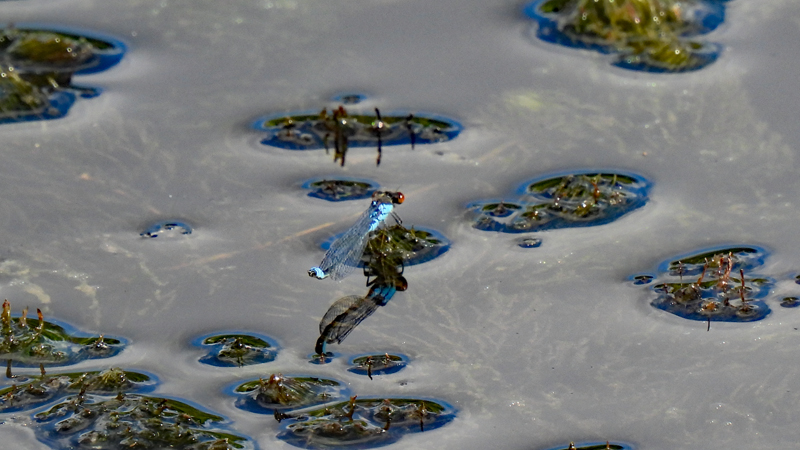 Also a few Common Darters around, and plenty of Blue-tailed Damsleflies. 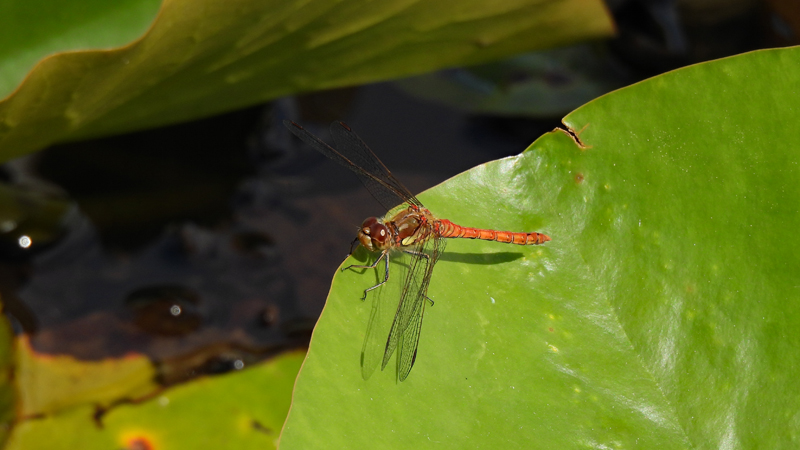 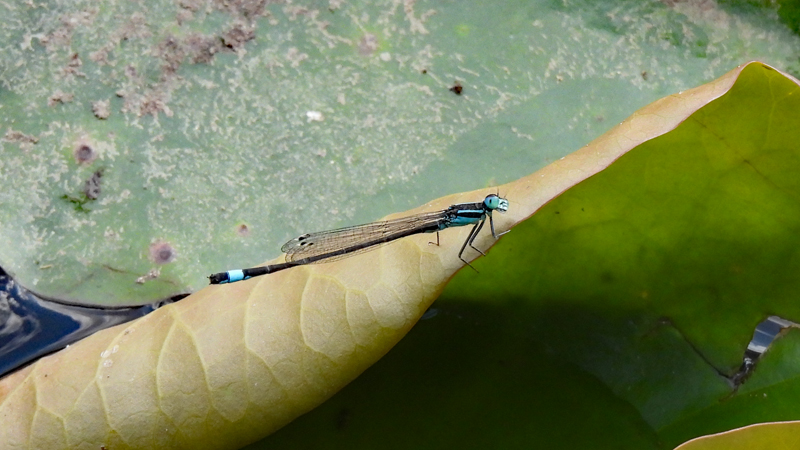 I also spotted by chance what I think may be the first Orange Ladybird larva I've seen. 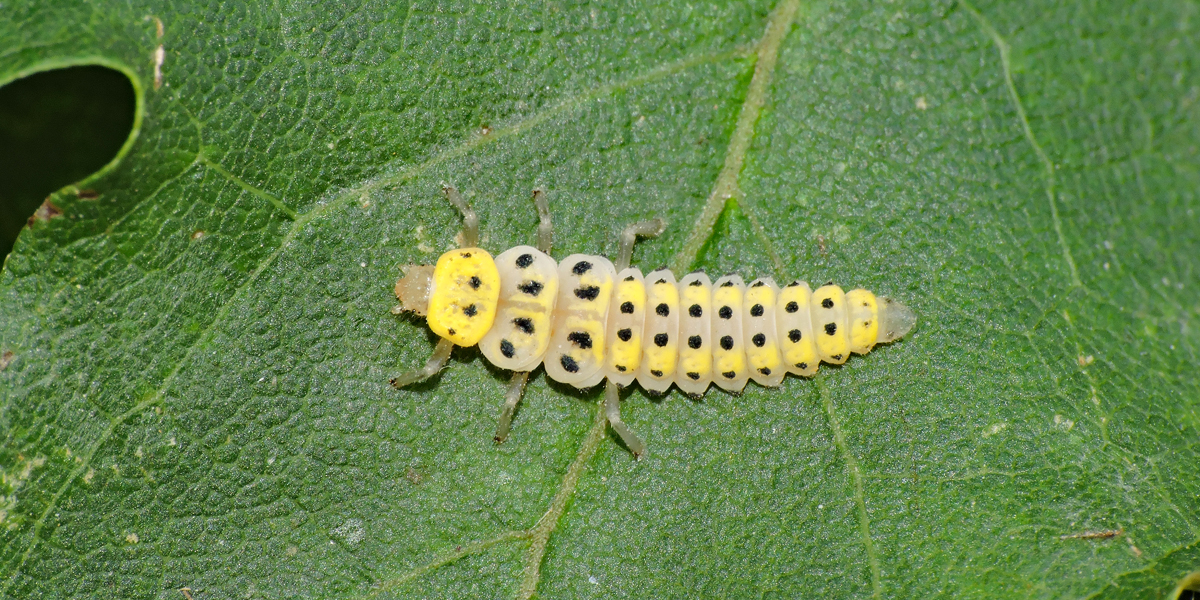 Later in the afternoon, we headed to Bradgate Park. Despite the reasonable weather and being slap bang in the middle of summer, it was a lot quieter than I expected it might be. All the better. Nice views, plenty of deer - albeit distant - and a few birds and bits whilst we wandered about. 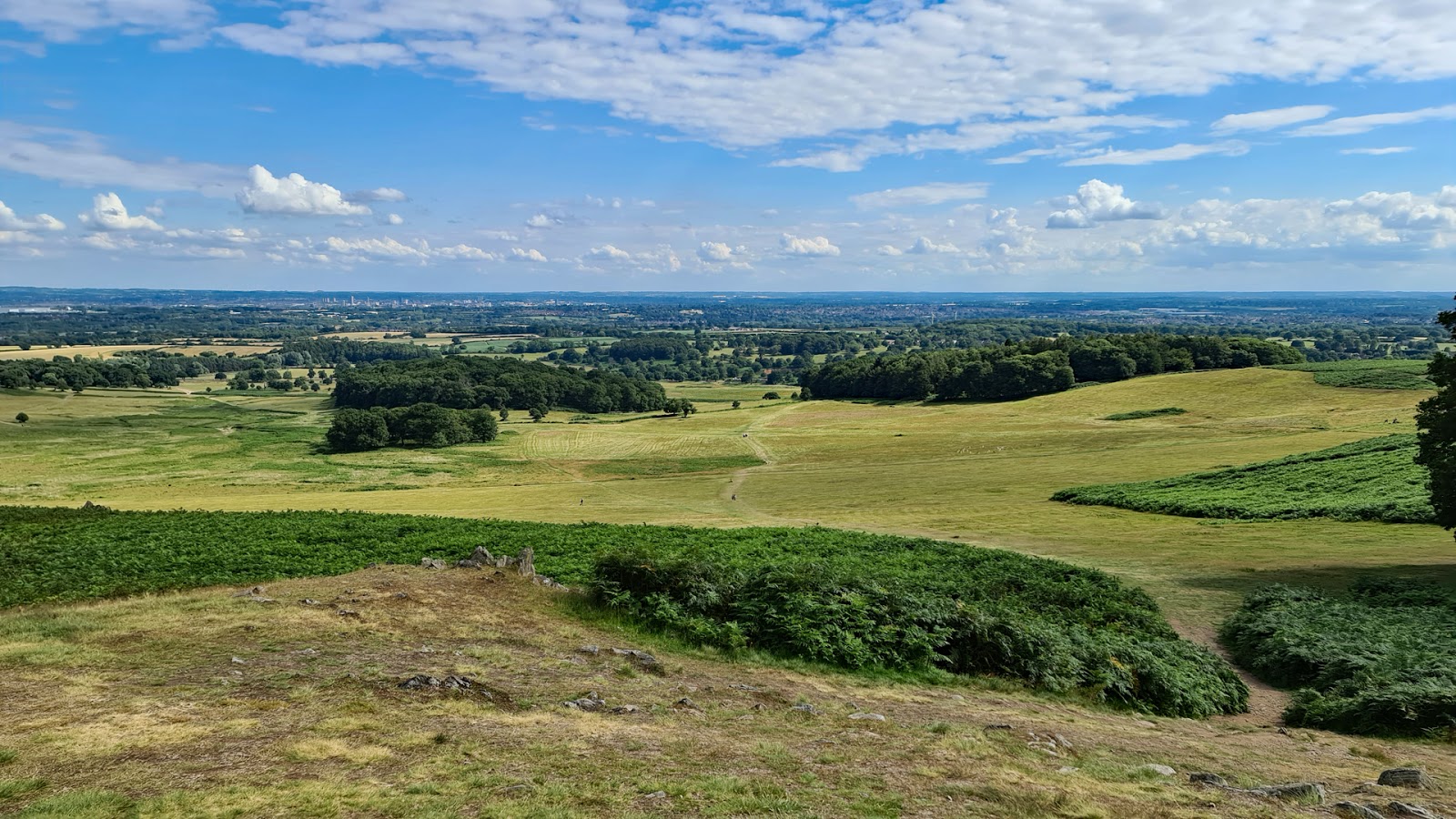 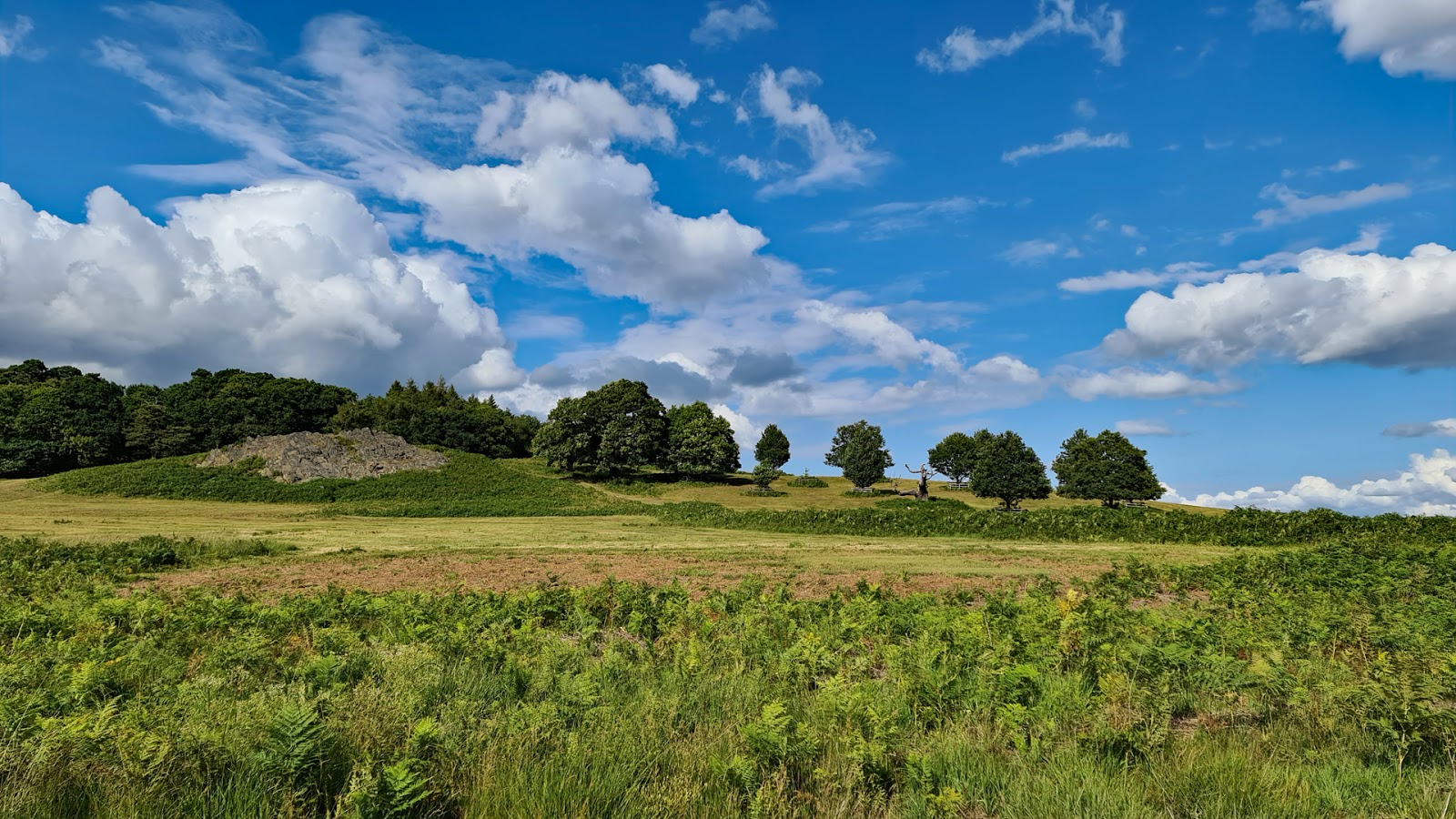 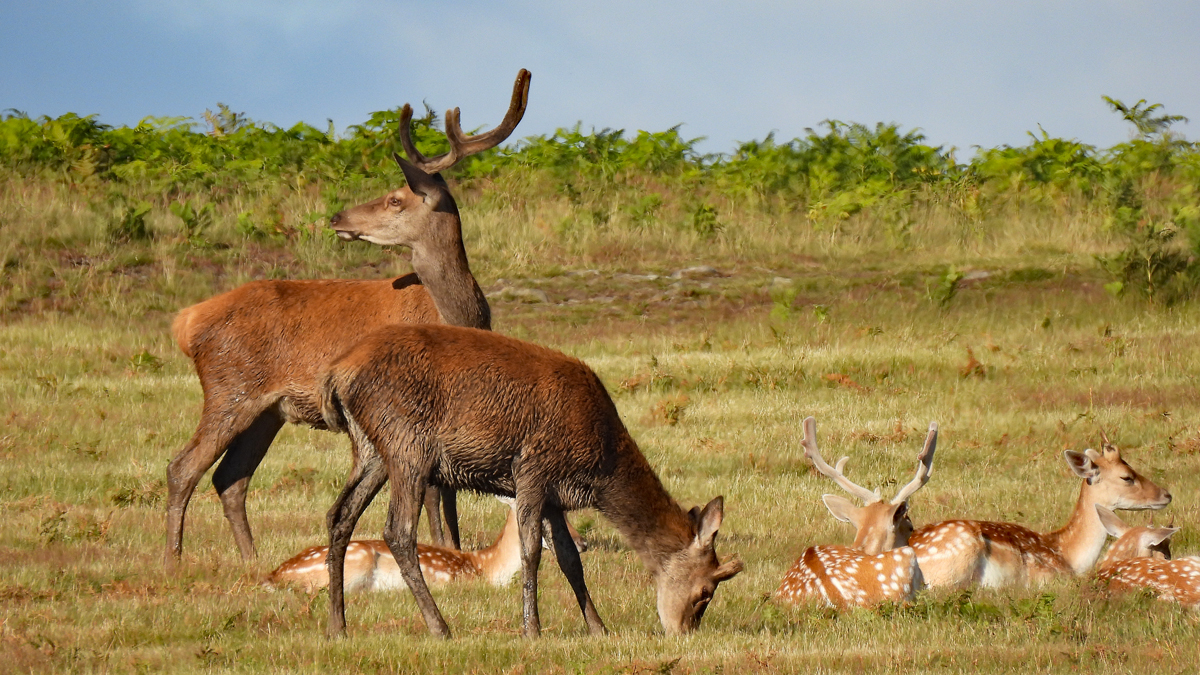 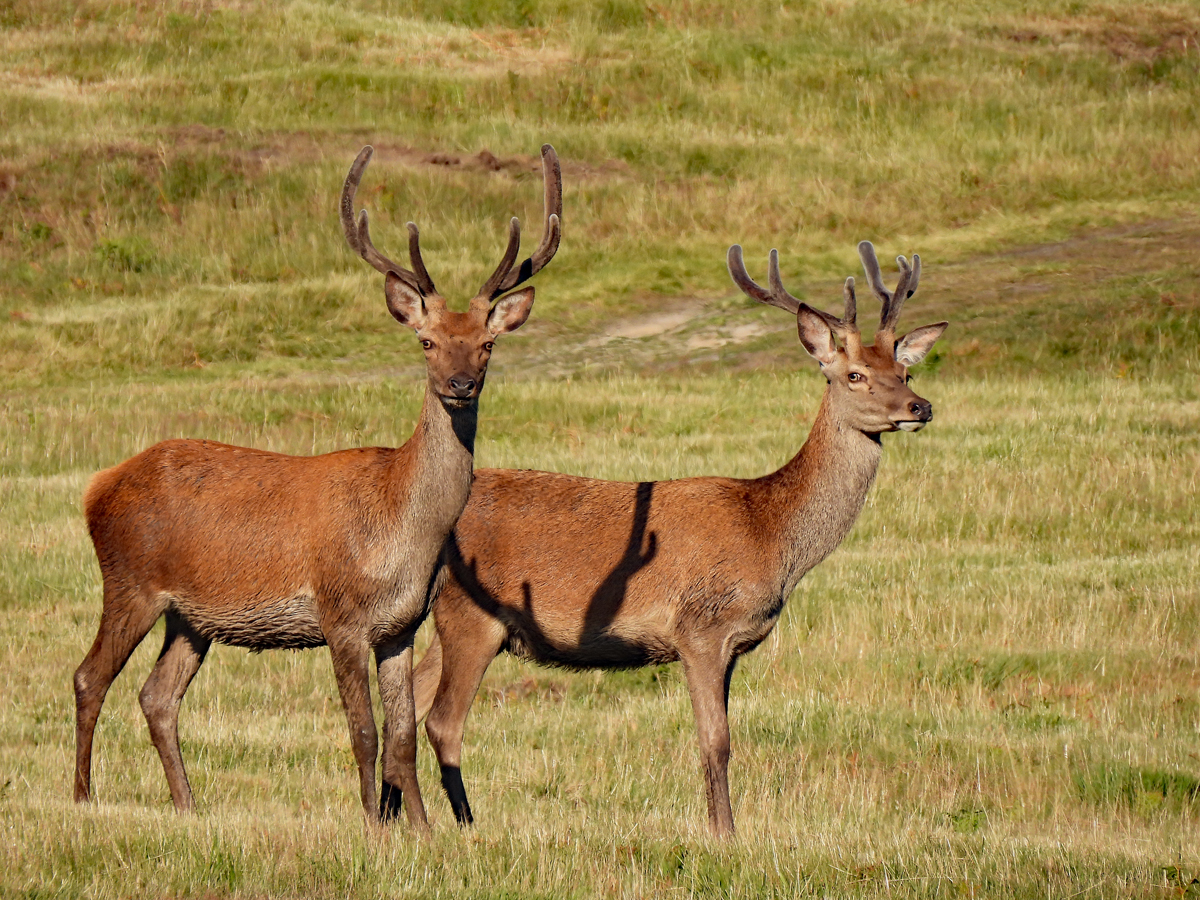 These deer really were a long way off, at least 100 meters, probably more.

A walk around the outer perimeter of the ruins brought some plants and a new fly .... 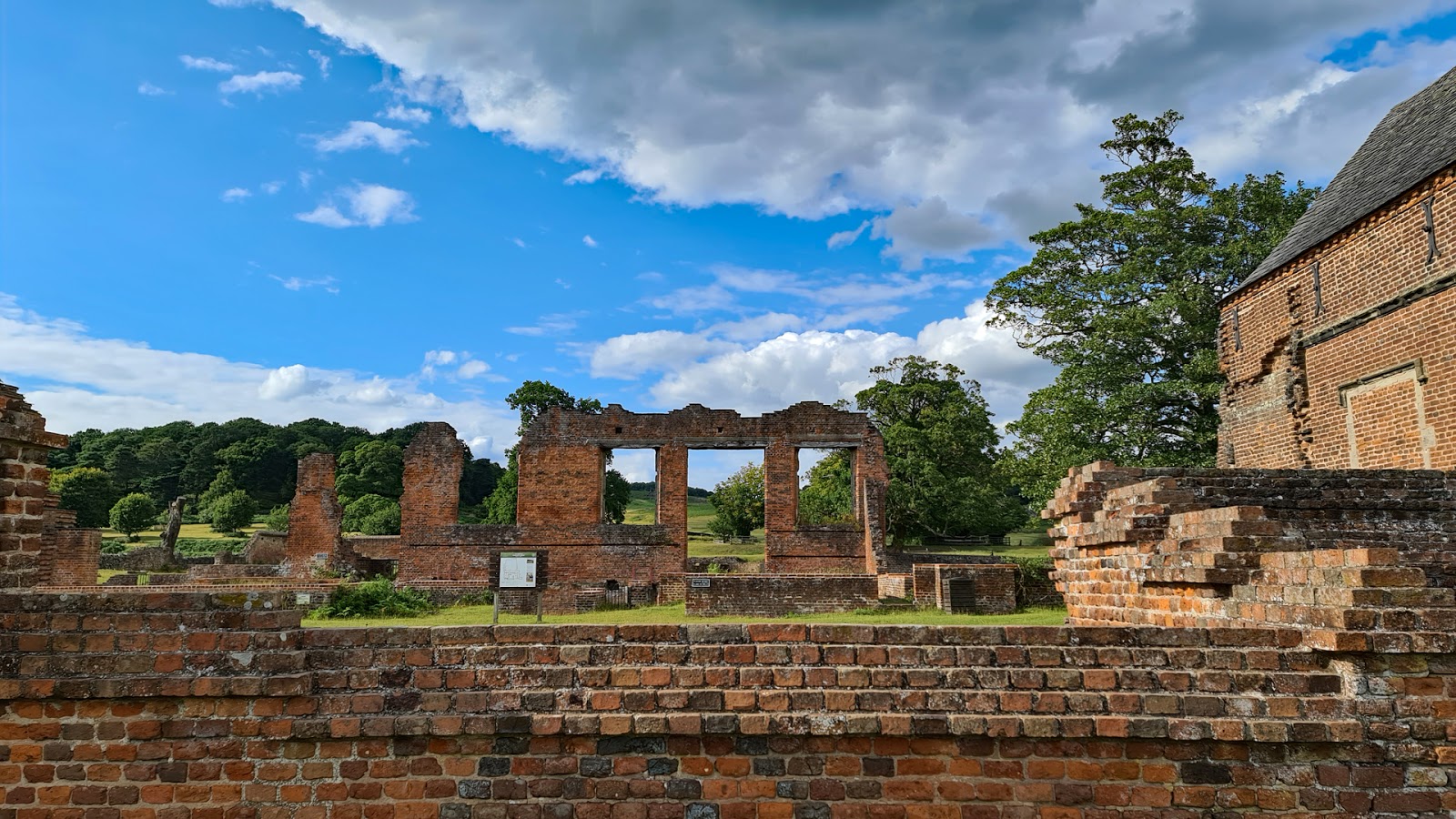 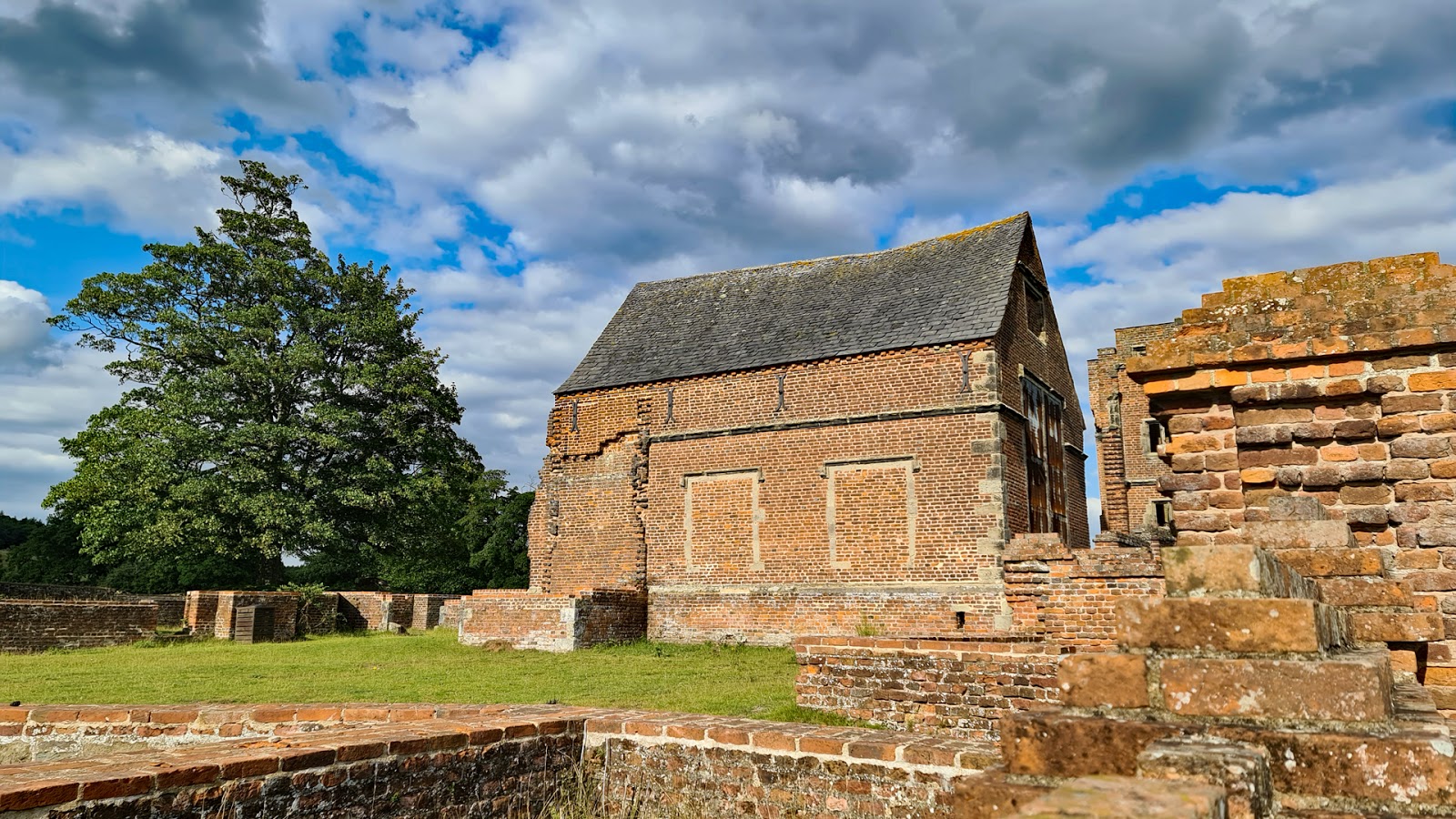 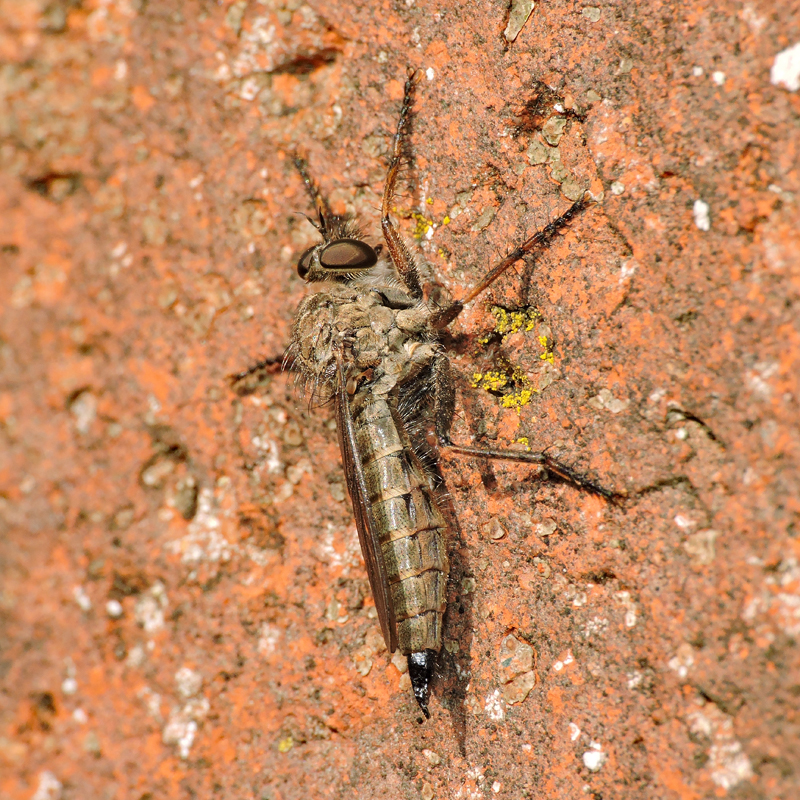 After this shot I managed to pot what was clearly a robber fly, and it's now pinned and works through quite simply to Machimus cingulatus - though you can't see all features here apart from leg colouration.

There is plenty of fruiting Deadly Nightshade here if you have anyone that you think would benefit from some herbal remedy .... 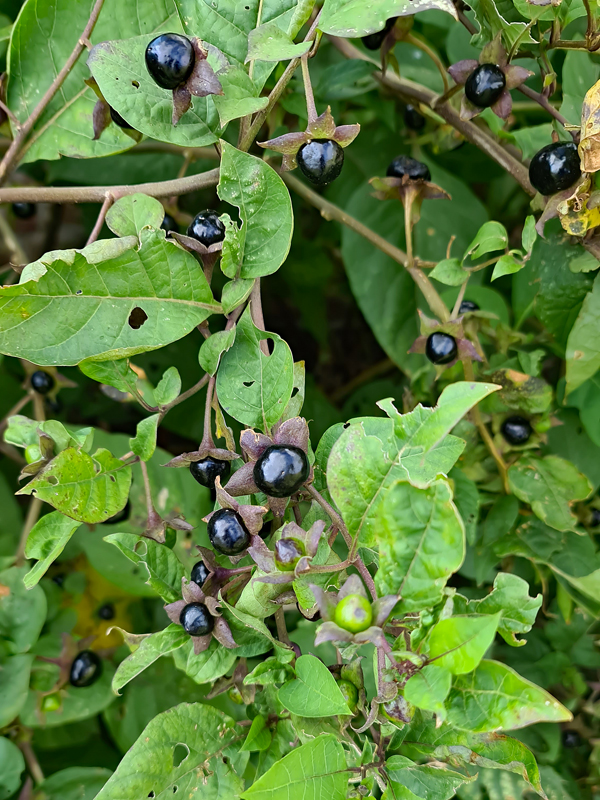 I spotted a Purple Hairstreak a long way up in an oak, and also some galls on Walnut caused by the mite Aceria erinea .... 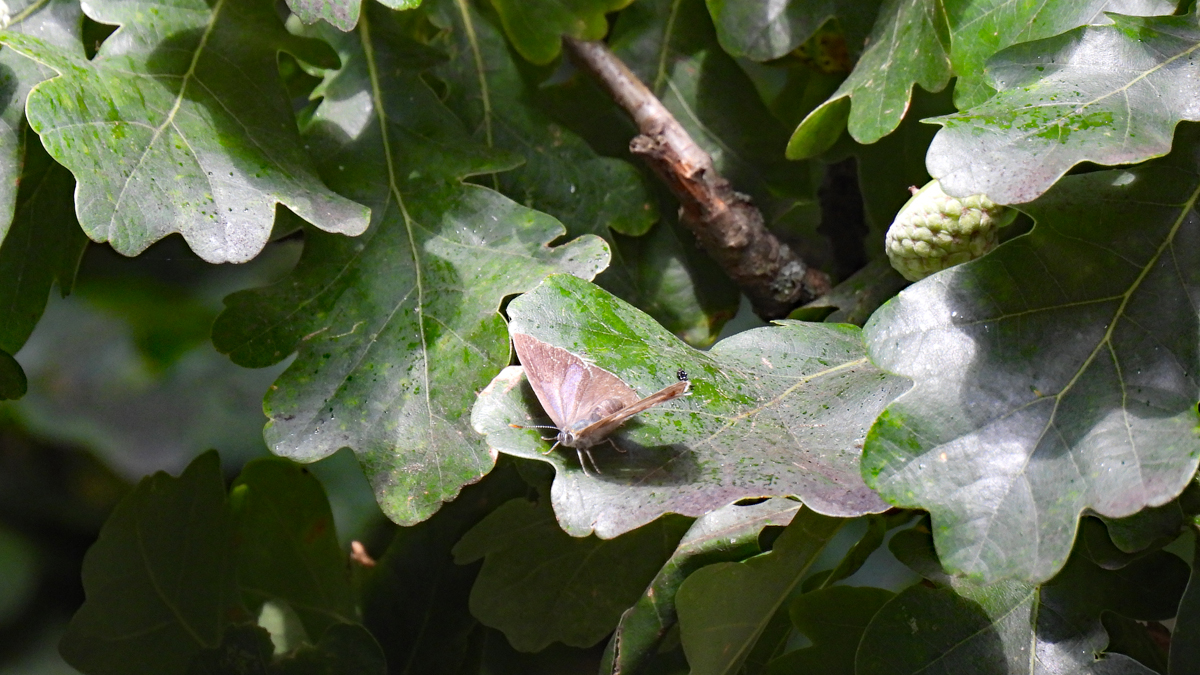 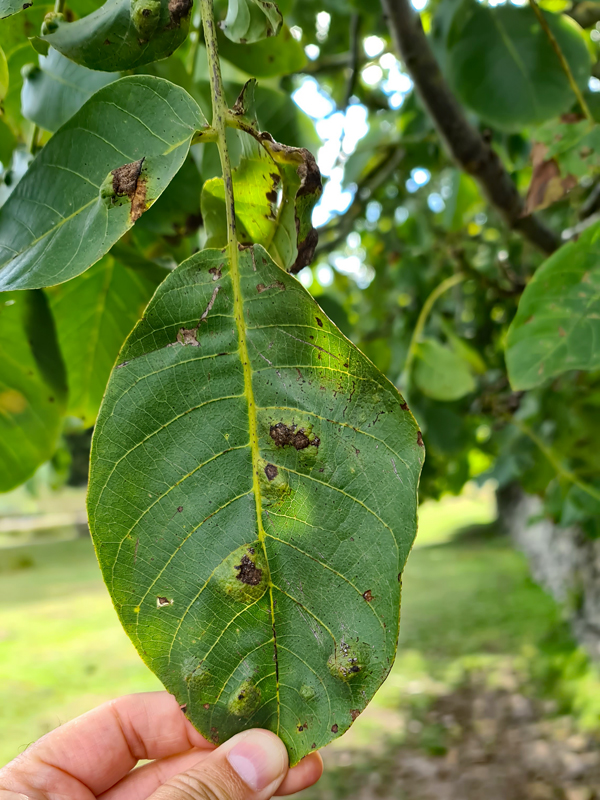 The main avian interest though came from a range of juvs .... 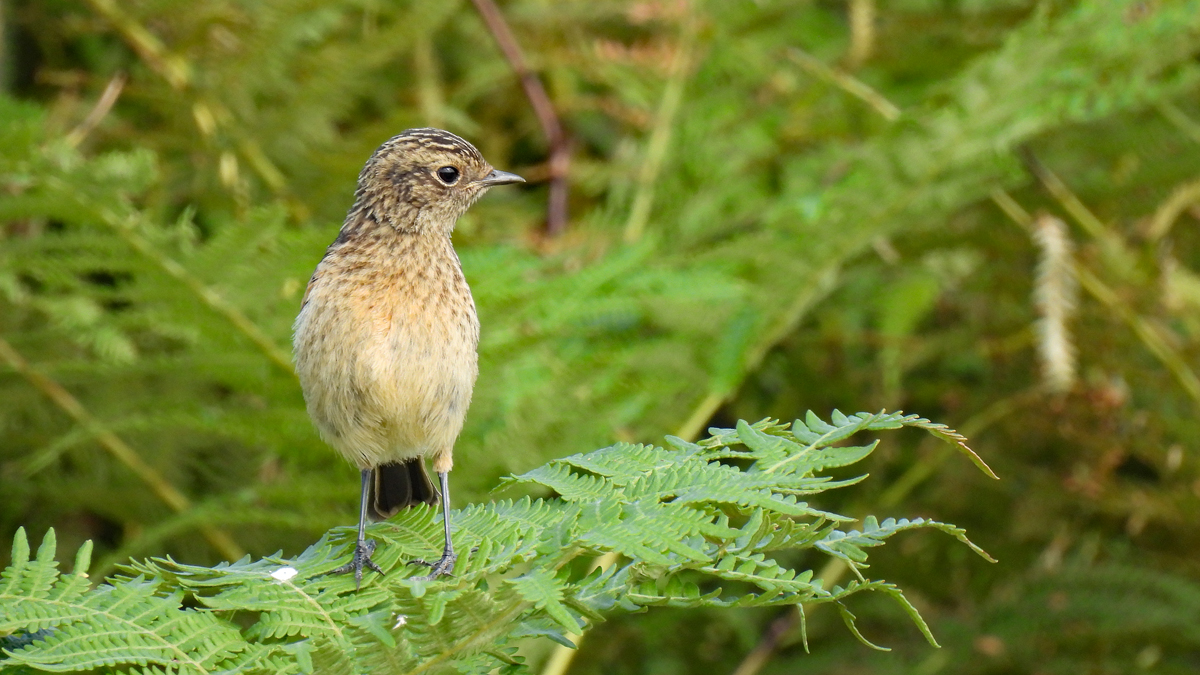 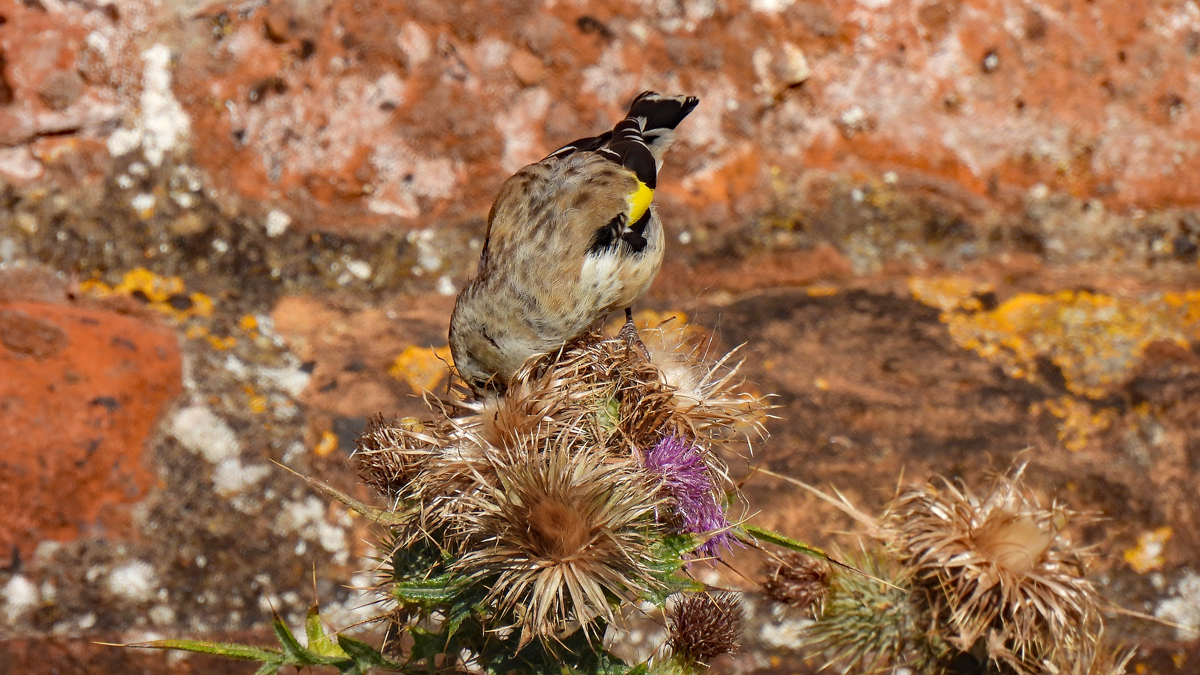 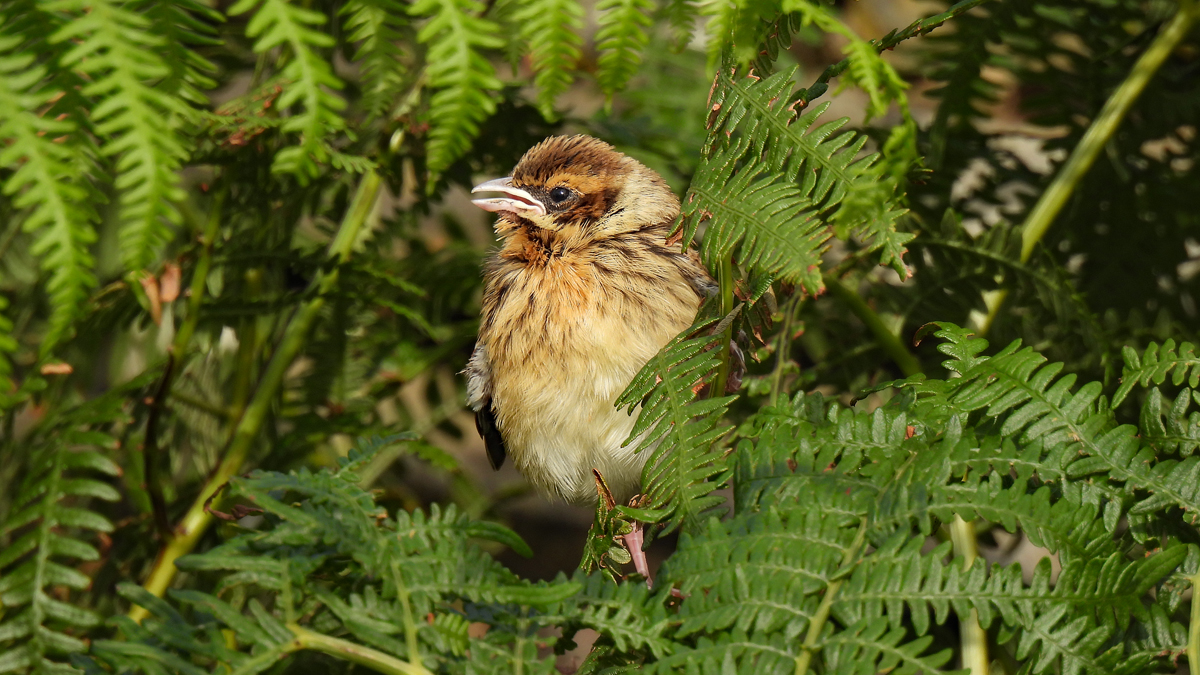 Pathetic begging Reed Bunting that had barely fledged - no tail, no flight

Hi Mark how are you finding new blogger? I see you are managing to keep large images looking good? How do you do that please? I had a bit added into the CSS code for mine but as of today its not working. My Sooty Terns are fine but my next post doesnt work so I have the images smaller. Bloody irritating mind.

Hi again Mark, I have manually altered the HTML thing to up the quality of images to s1600, and the size. Is there an automatic way?

Hi, sorry - no magic bullet! I'm just editing the HTML as I always did, no idea about fancy CSS coding! Incidentally I have no idea why/how that s1600 thing works either, it just does.

Cheers Mark, I wondered how you keep your blog looking so good. Some great species recently too...