With the promise of sun, I decided to head over to the coast after emptying the garden trap. Leicestershire couldn't be much more land-locked; anyone who does not believe or recognise the restorative pleasure of just a short time hearing the sea, breathing the sea breeze and walking on sand perhaps needs to live in Leics. for 52 years. Whilst we are the the middle of the Country, it's actually not too bad a run to get to the coast either side of the Wash. But, of course, the only drawback is that on a sunny day in the middle of summer everyone else wants to do the same thing. I decided that I'd head for Titchwell and combine a walk along the beach with some birding and rummaging around the dunes. The route was free of traffic until hitting a virtual brickwall immediately after the roundabout at Guyhirn. I managed to circumvent some of this with short detours through Wisbech and Kings Lynn, and then taking a rural route through Docking. All was great until the last 500m or so of roadway before re-joining the A149 at Brancaster where it was chaotic with beach-going families parking all over the place and blocking the roads. All time gained on the way was lost - and more. I arrived at Titchwell about an hour later than expected, but at least I was able to slide into a parking space easily and get out onto the reserve. 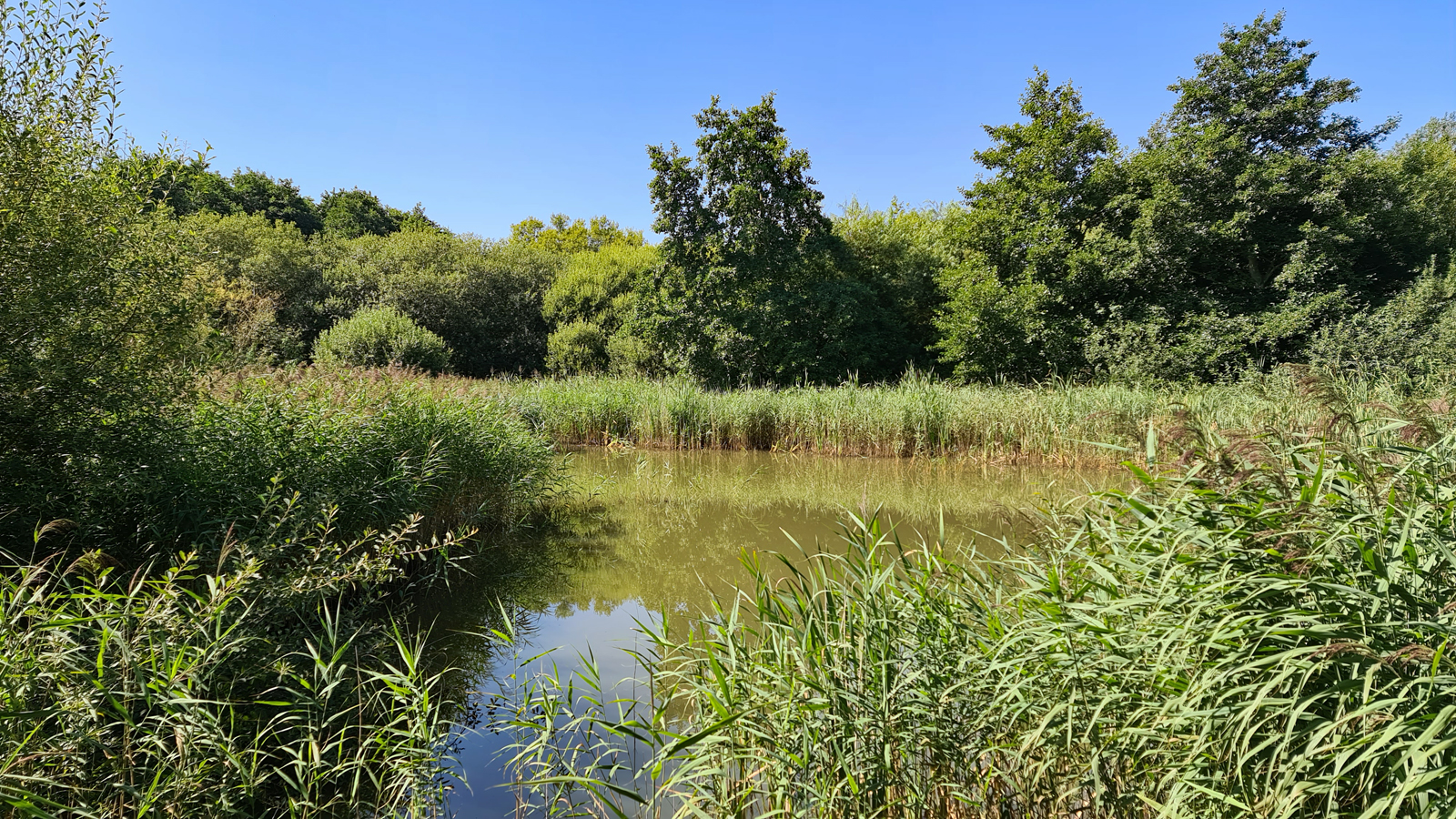 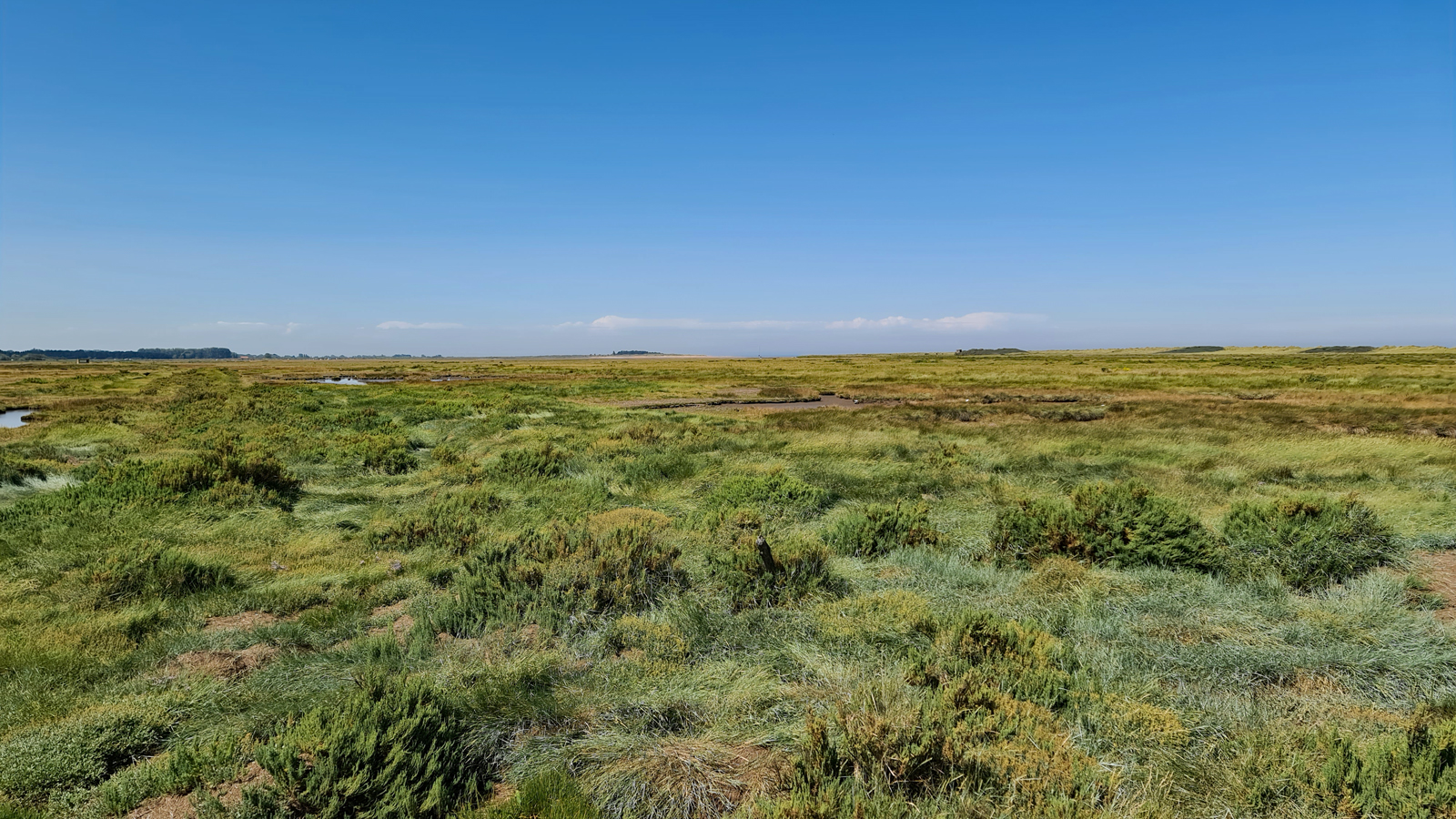 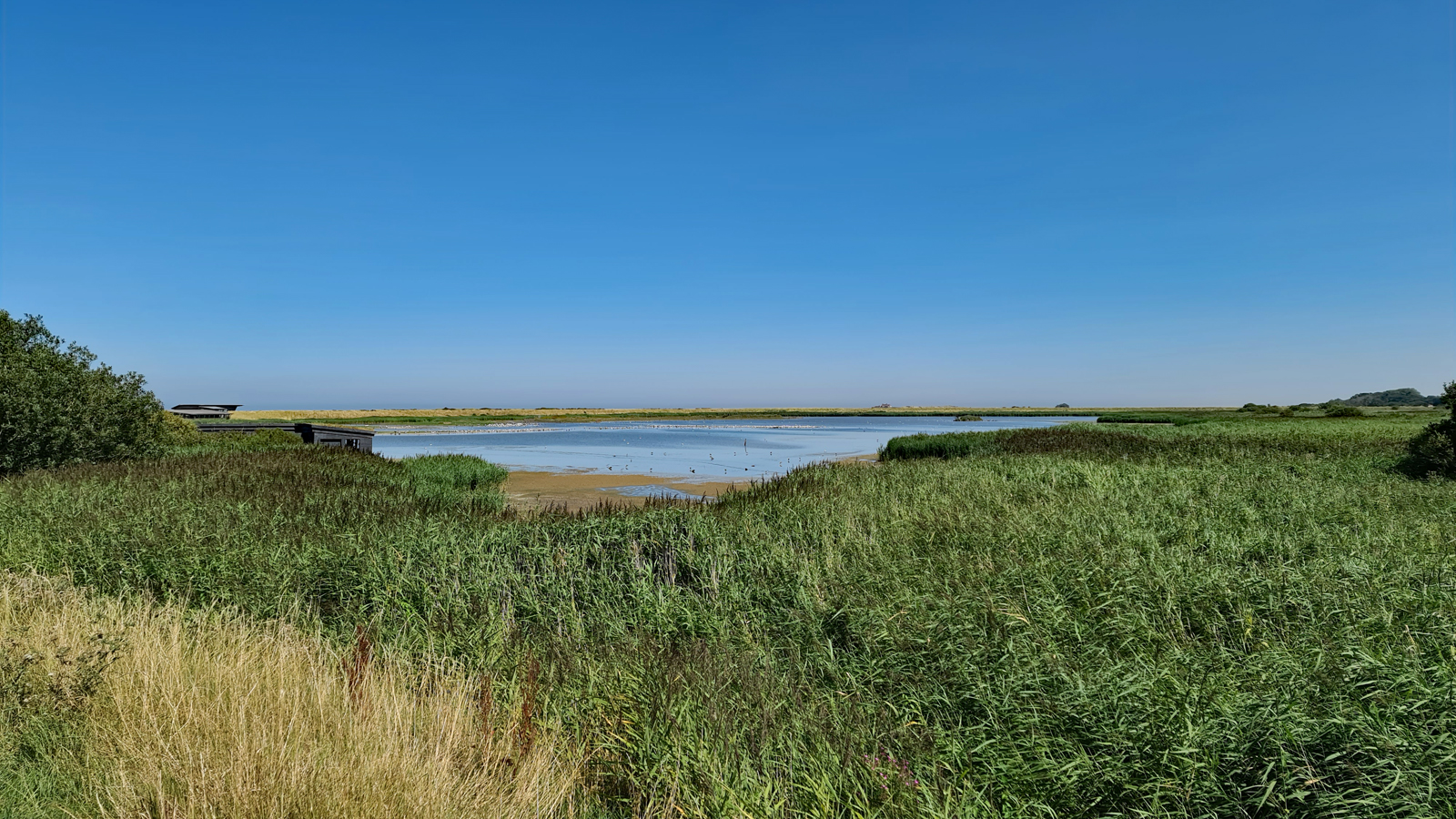 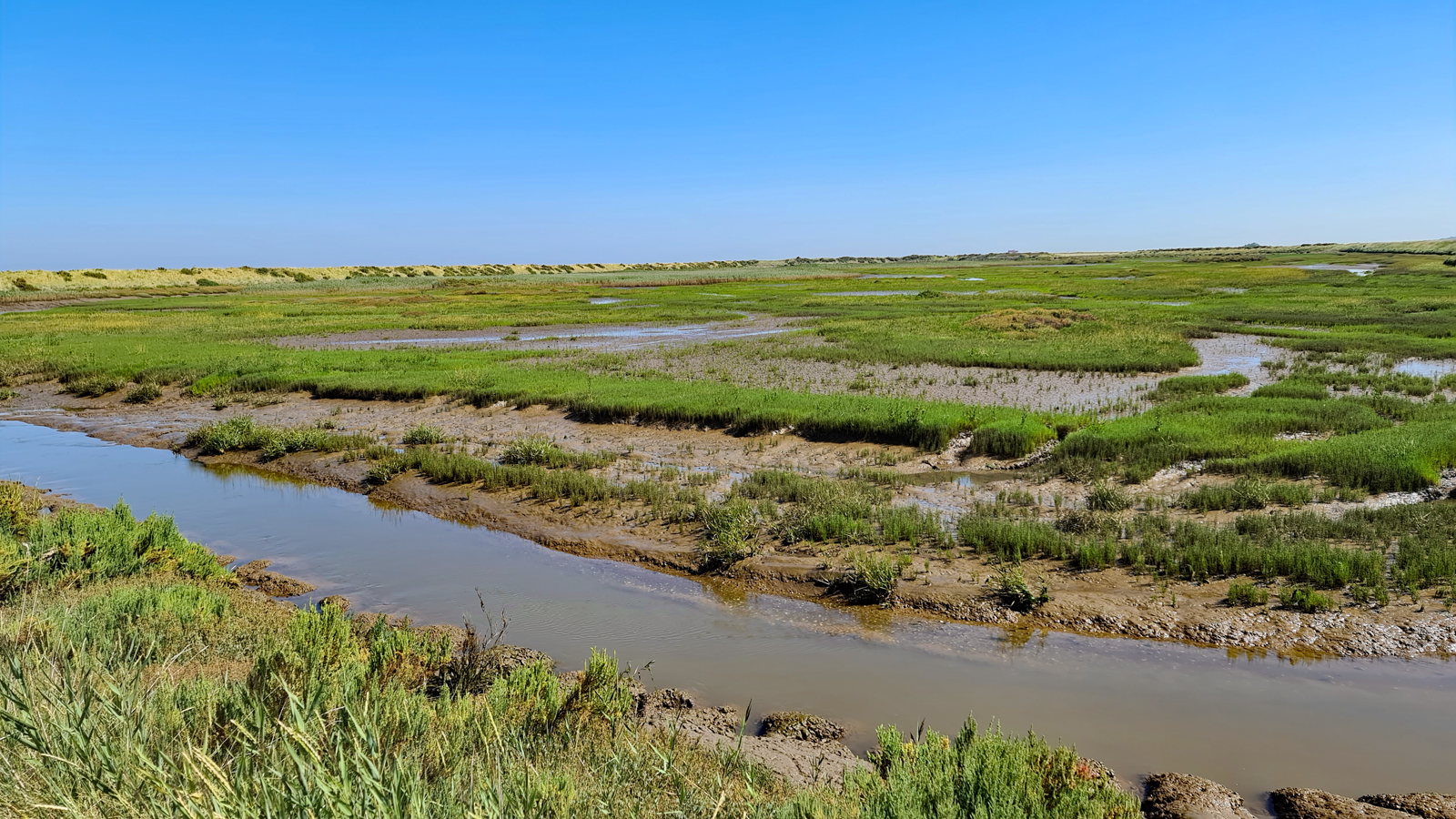 There were a few people around, though there were more carrying beach chairs etc than optics. I wandered around the boardwalks and had a look in Island Hide (Parrinder Hide still shut). Very few people actually birding or doing anything remotely in keeping with a RSPB Reserve. Social distancing was still very easy and people managed to observe etiquette and manners, so all good. Once I got to the end of the long walk to the beach, it was clear where everyone was. I've seen people using the beach whilst their other halves are birding etc, but I've never seen the beach here literally used as a beach! Beach tents, parasols, wind-breakers, chairs, pasty white bodies in the sea - the whole lot. It wasn't rammed in any way though, and groups of people were well spaced out which meant I walked another 1km or so to clear them all. But it's not like there is not much beach here .... 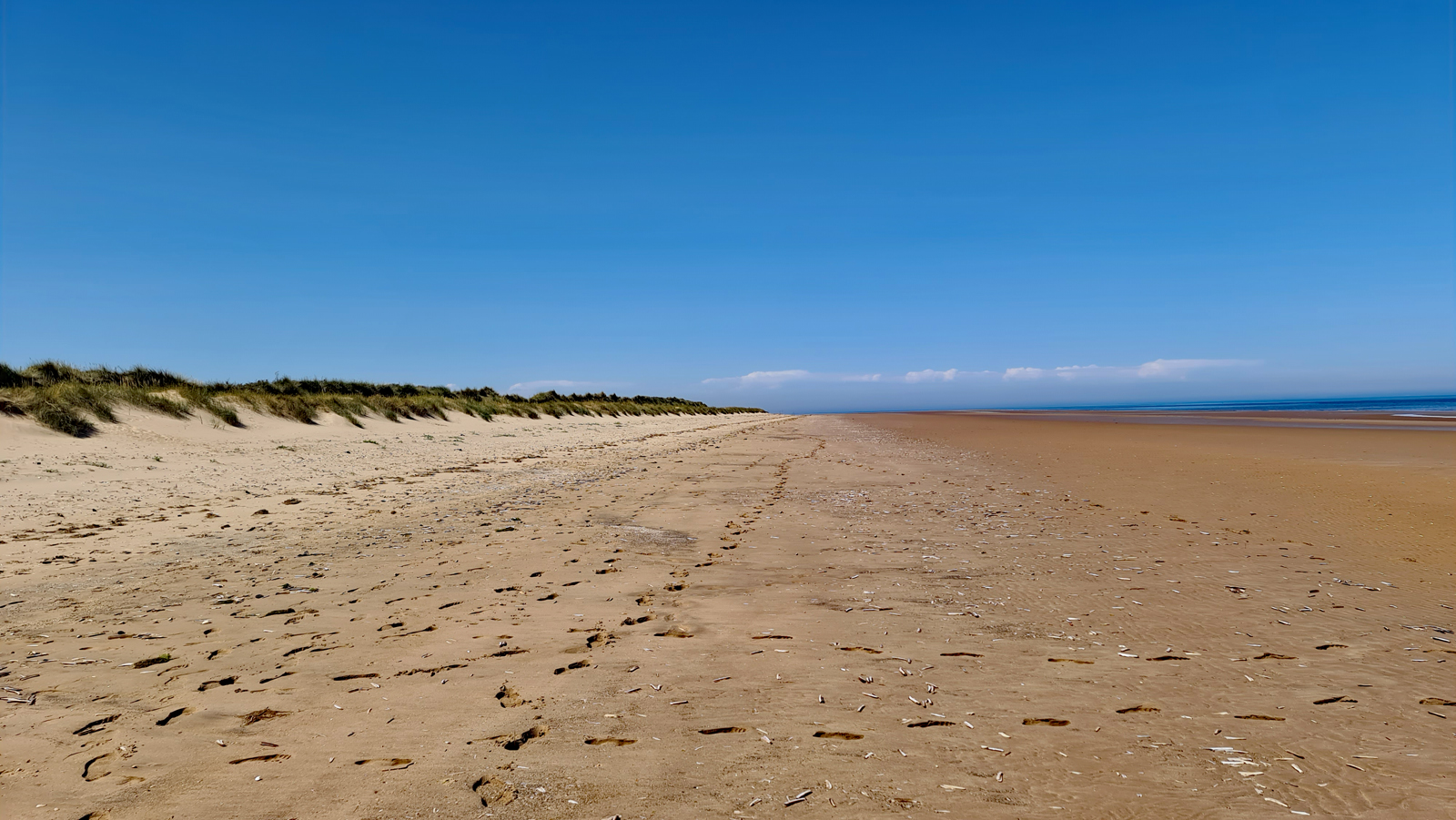 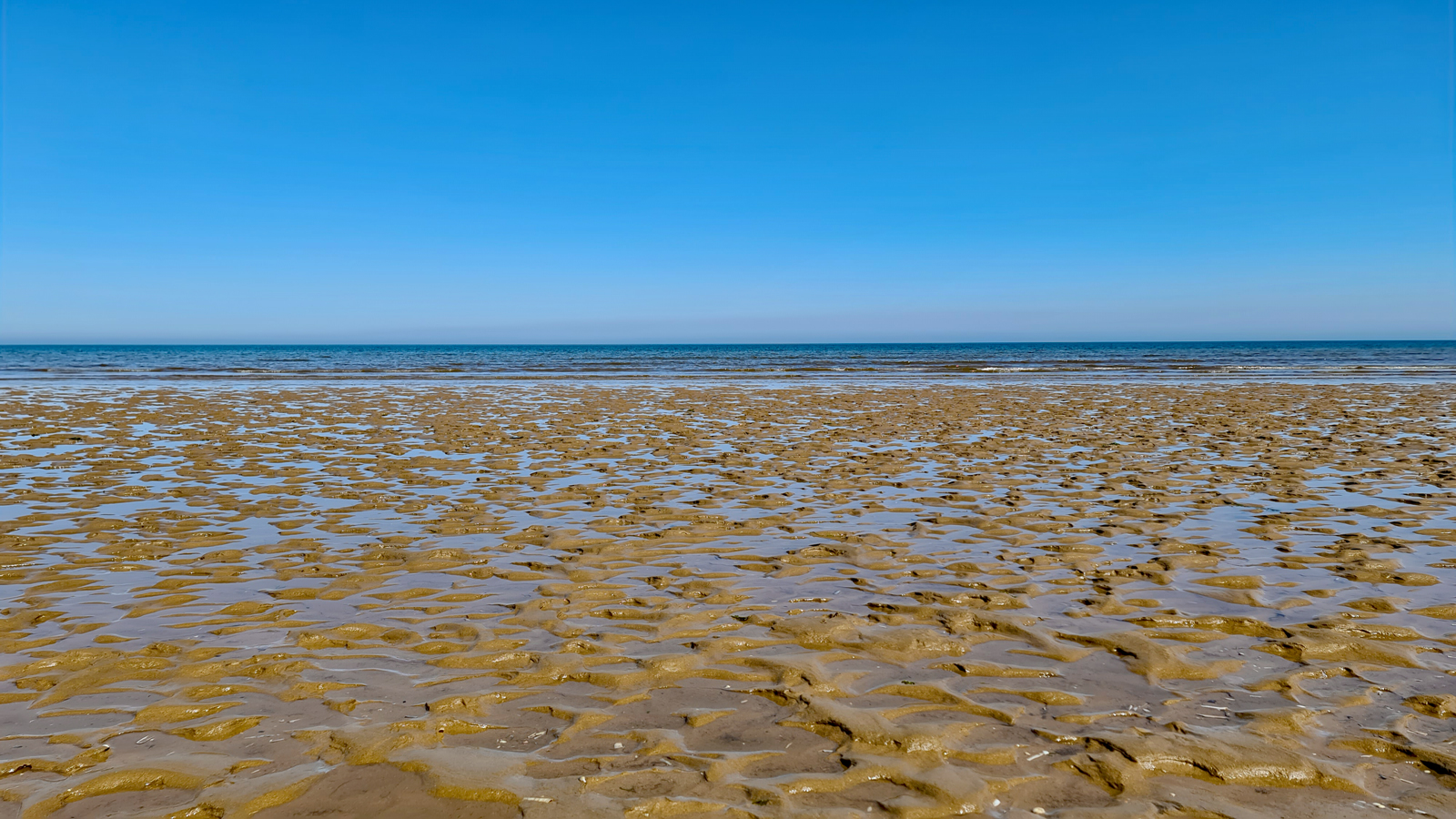 Inverts were few and far between in the dunes and on the beach. The only action really were a large number of presumably the same robberfly sp. that completely evaded scrutiny, plenty of Bee-wolfs carrying prey and a fair number of solitary bees nesting in the dunes. I turned a few logs but no interesting beetles. Just a couple of these .... 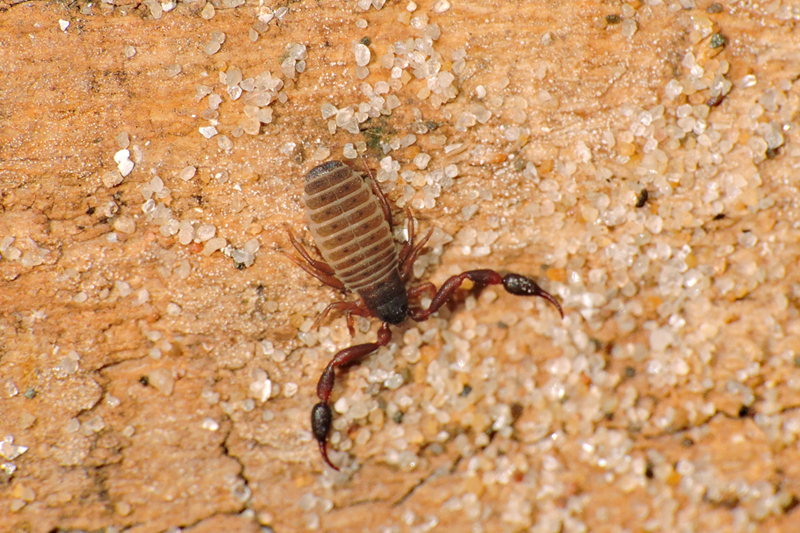 It was blisteringly hot. I spent an hour or so on the beach before the sun burning my head and neck was no longer bearable. By then the sun was higher and photography from the hide and pathway was a bit more manageable though not everything was within range - a group of Spoonbills remained too far out. The camera seemed to struggle a bit with focussing through heat-haze, but I managed a few passable shots. More practice required. 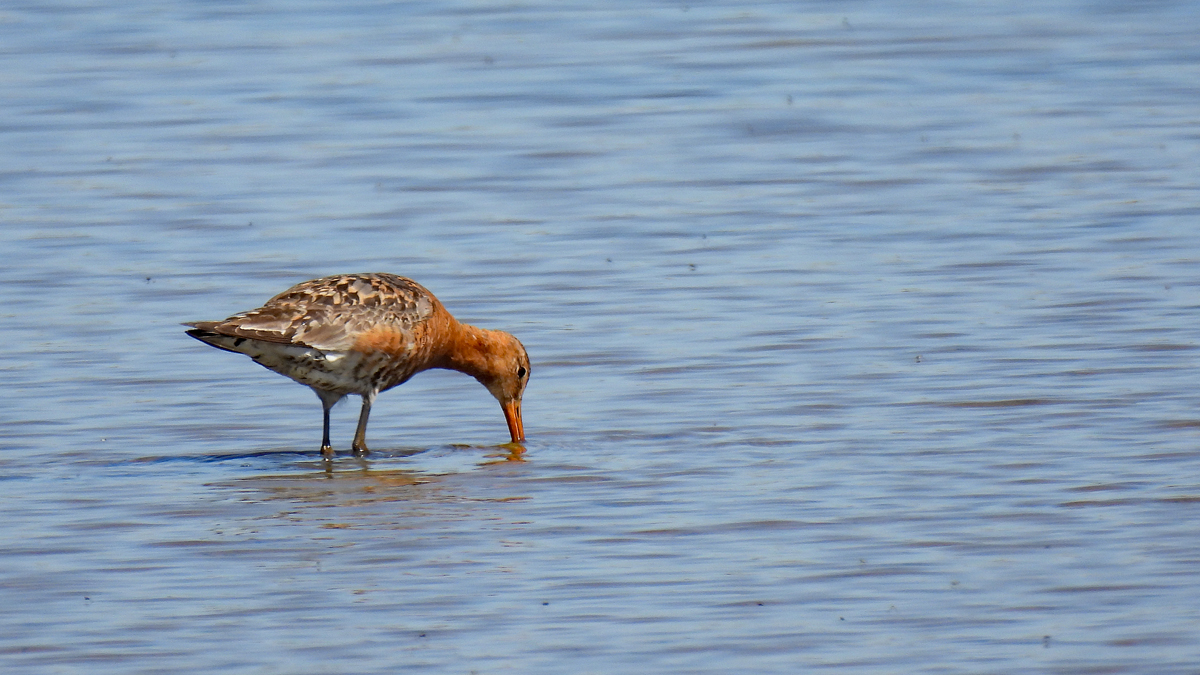 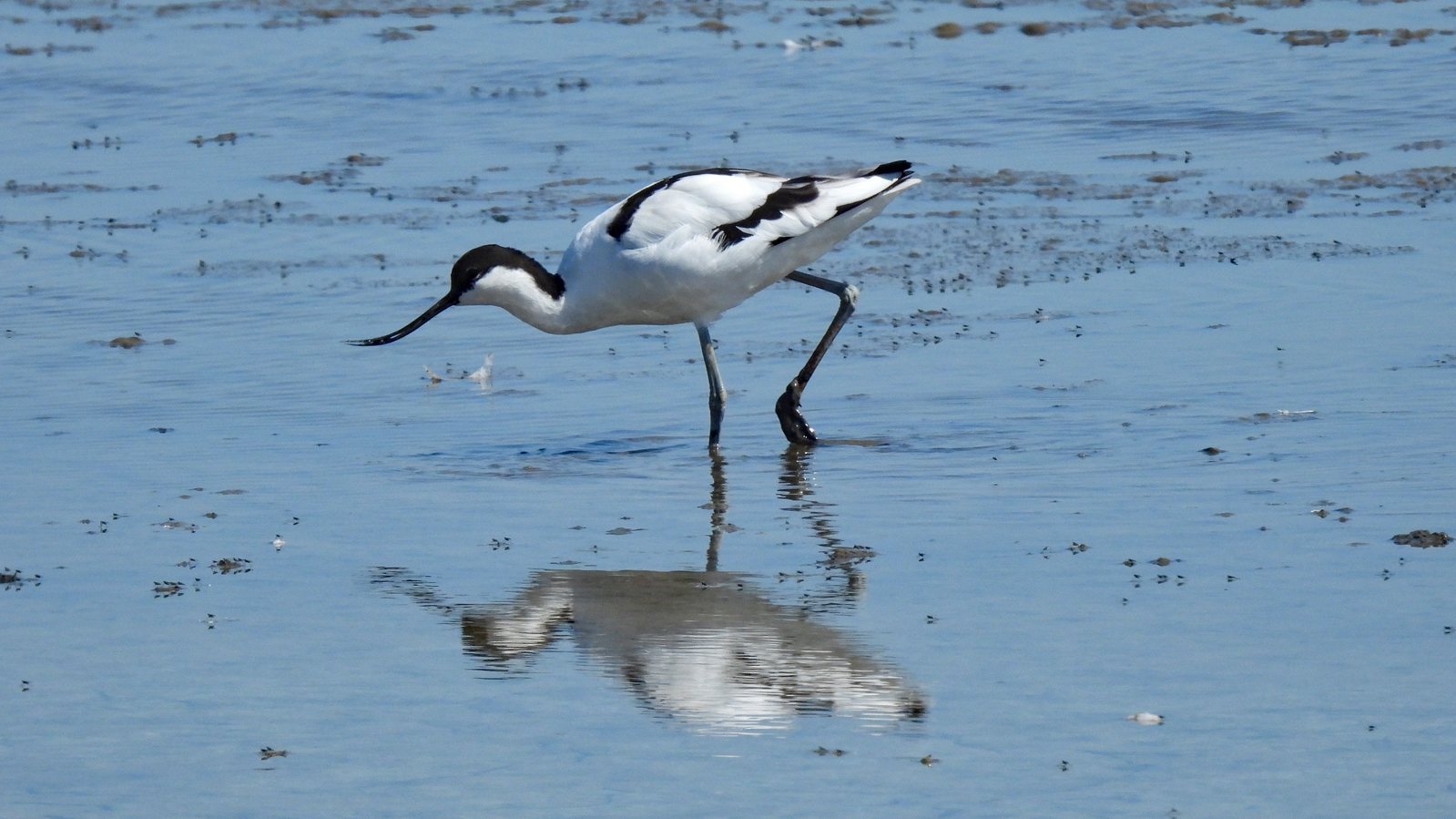 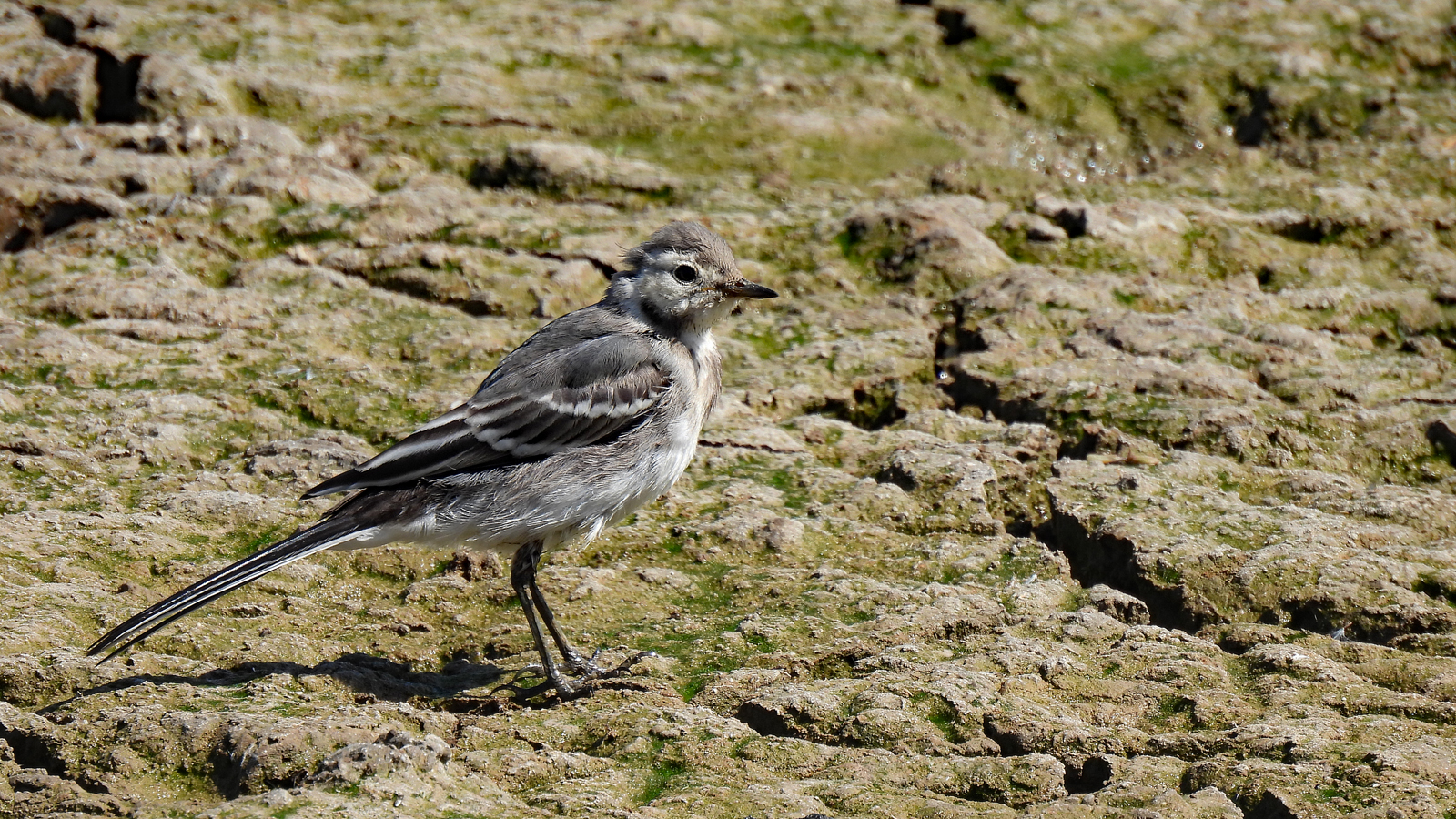 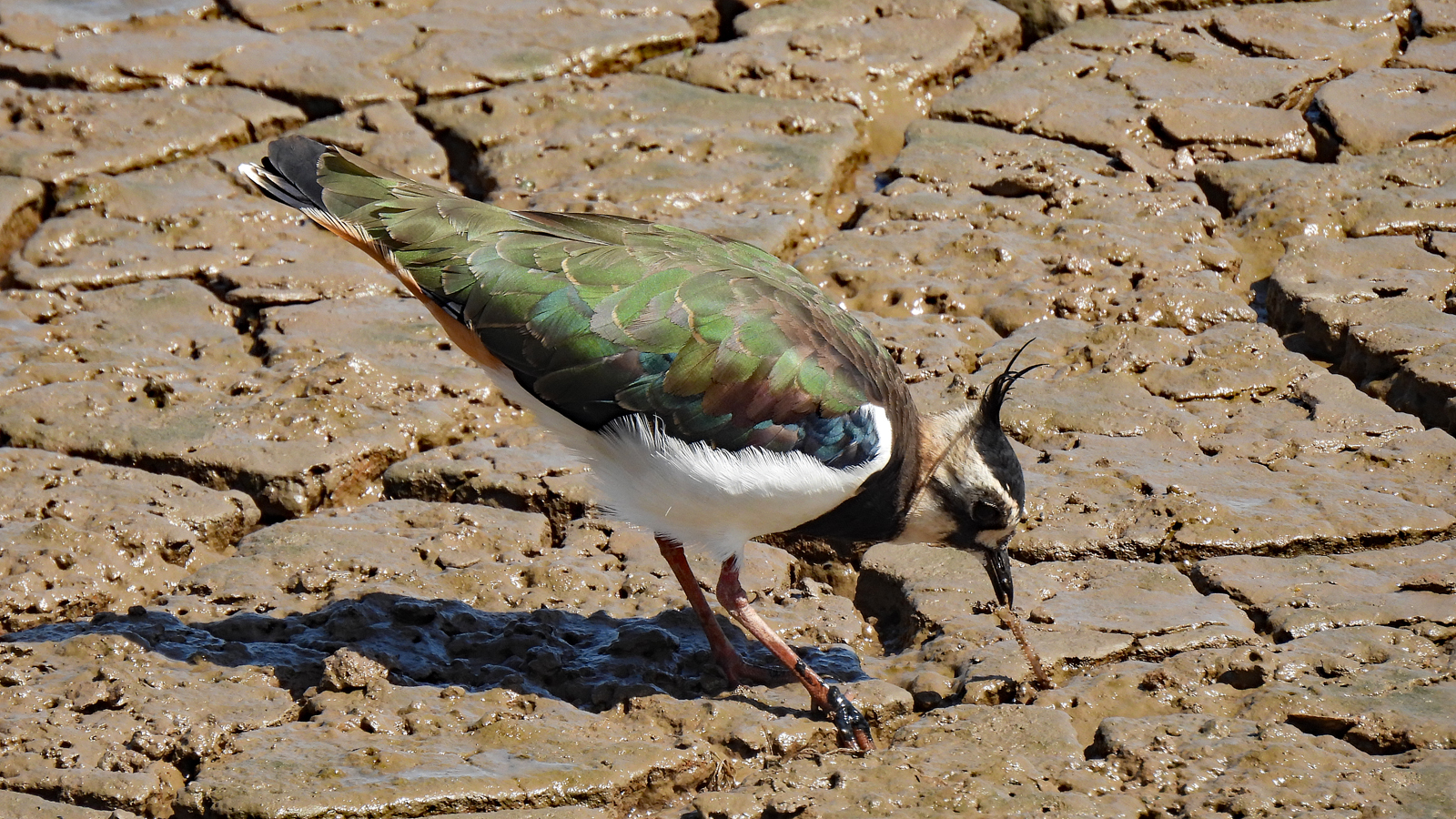 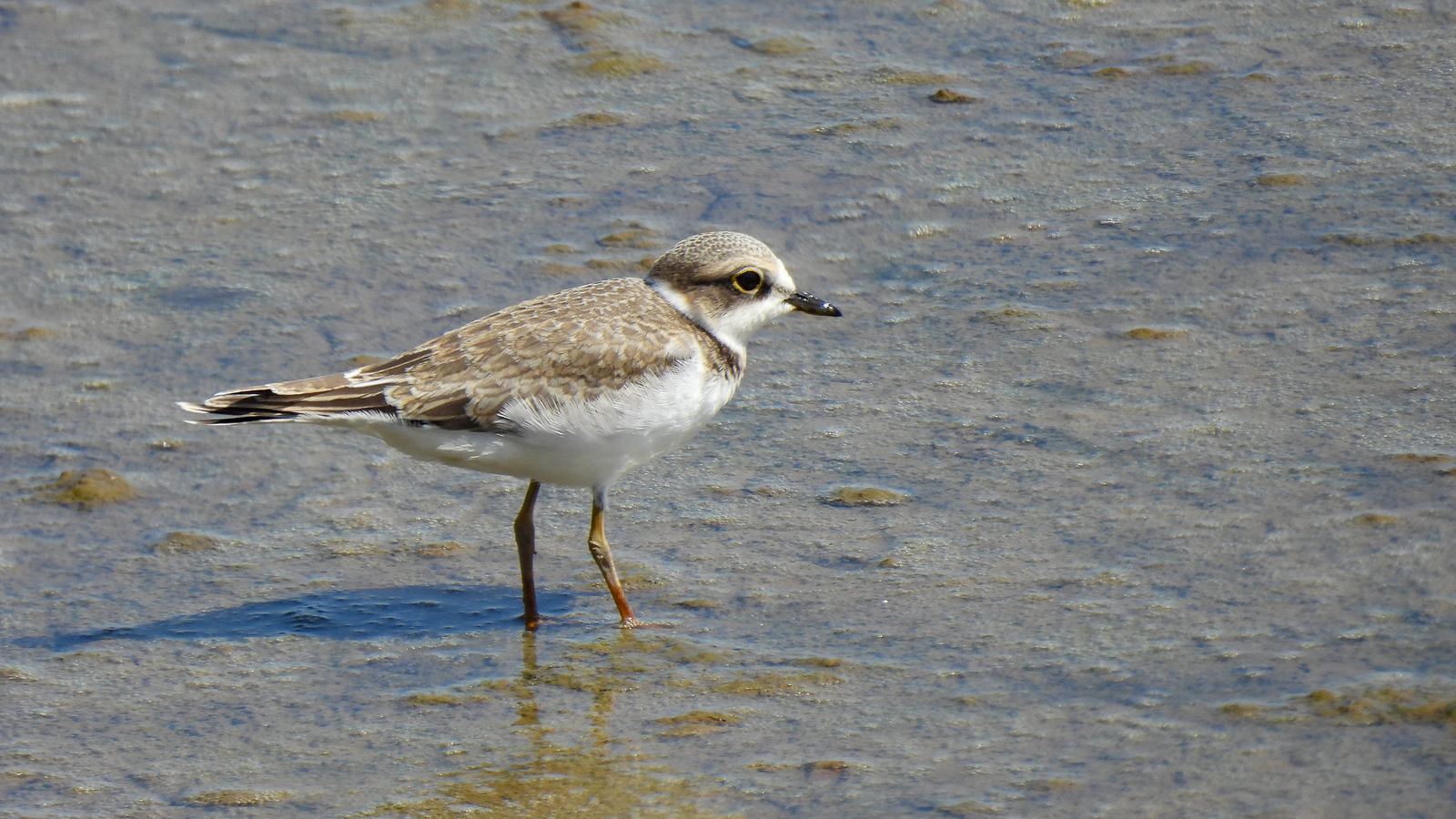 Most numerous of the waders was Ruff, with juvs and moulting adults present. 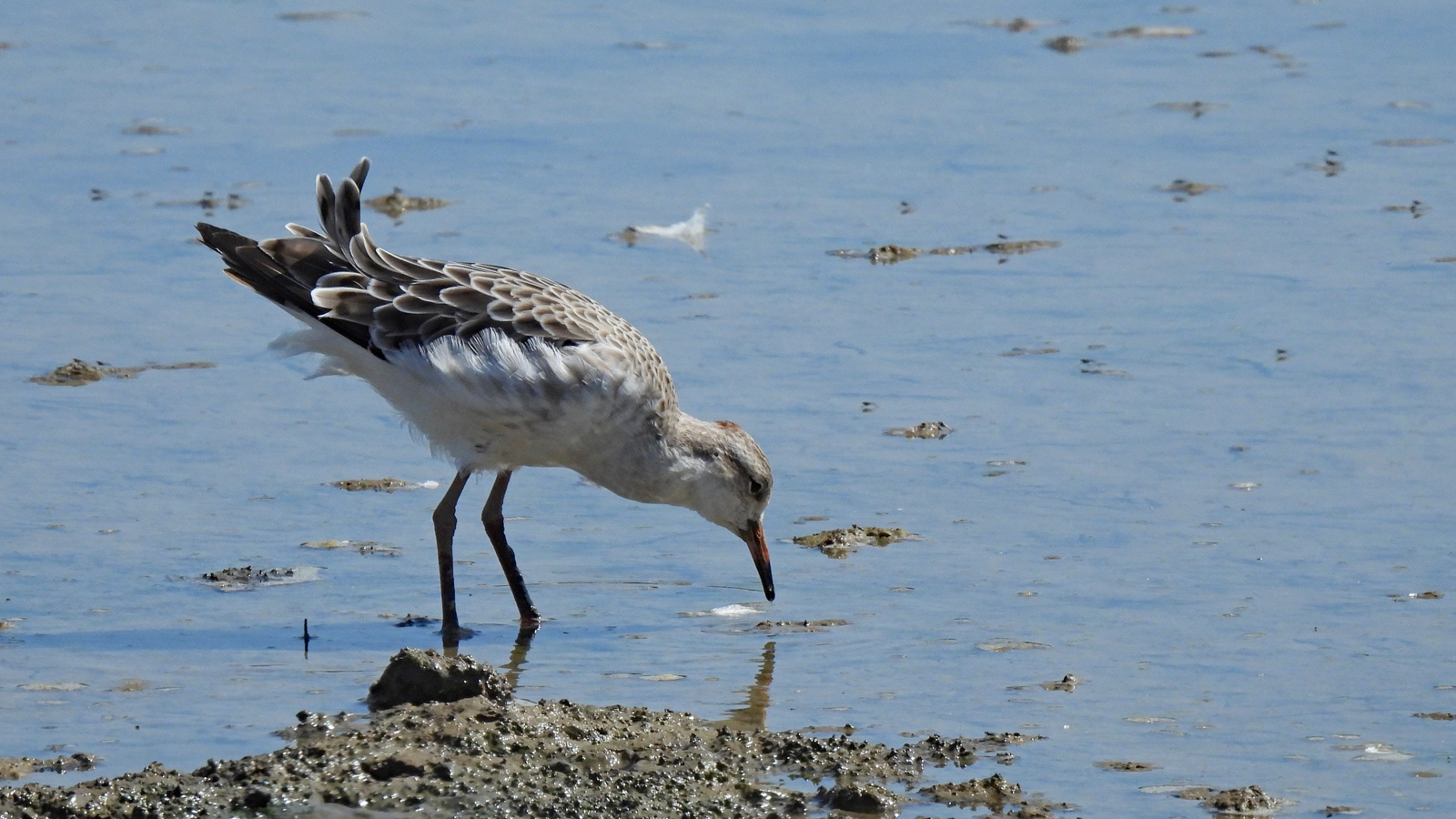 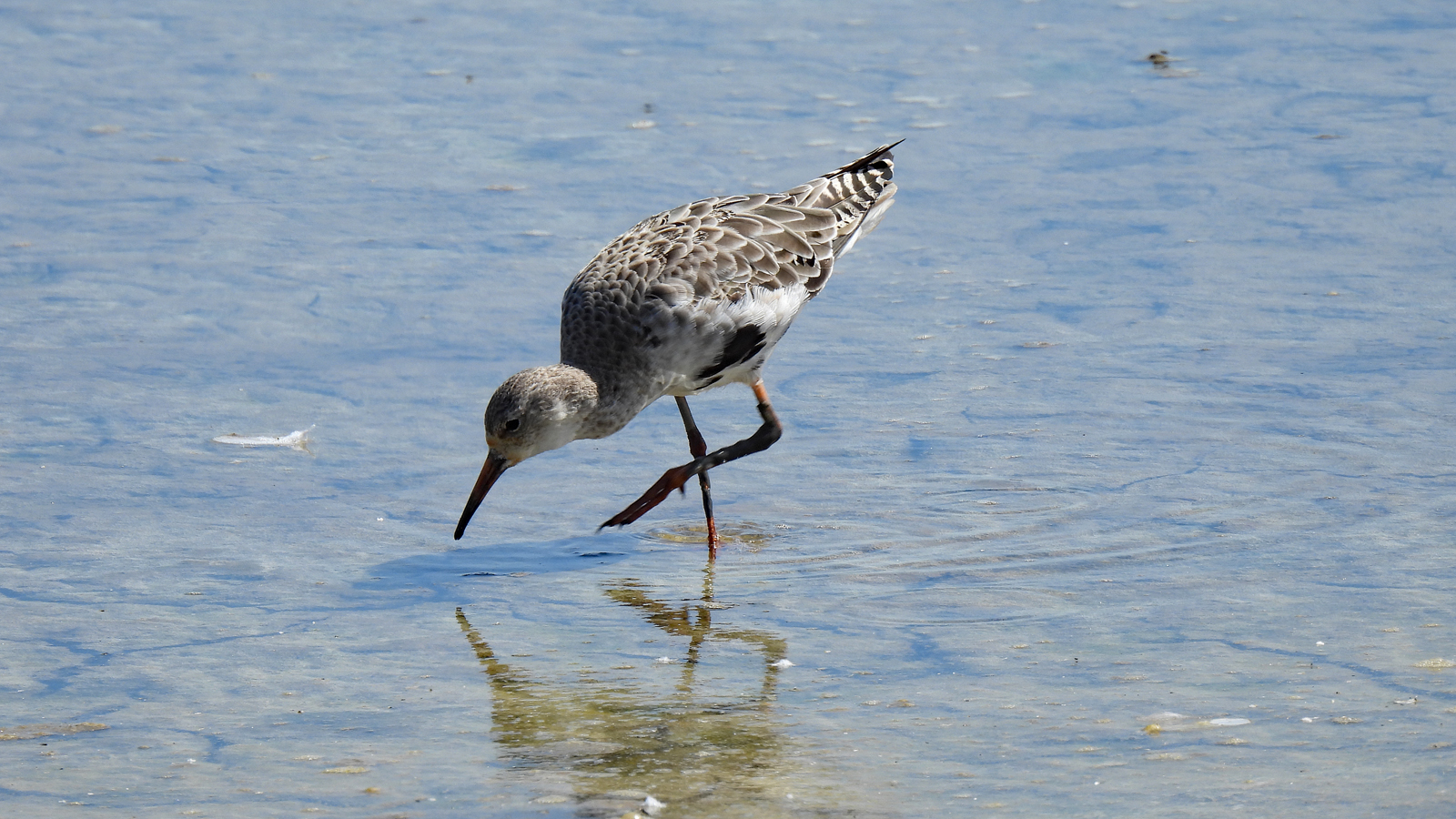 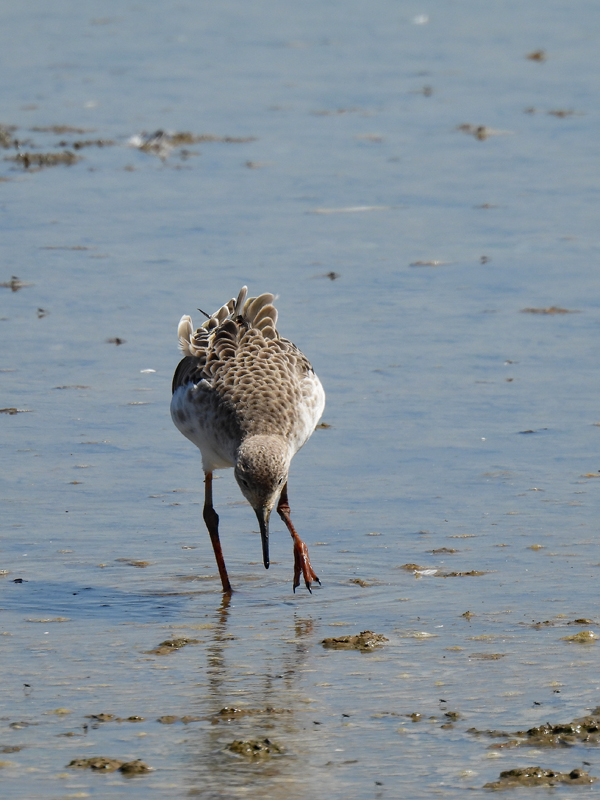 The best birding moment though was a group of juv Bearded Tits pinging their way along. One perched up long enough to get a shot. 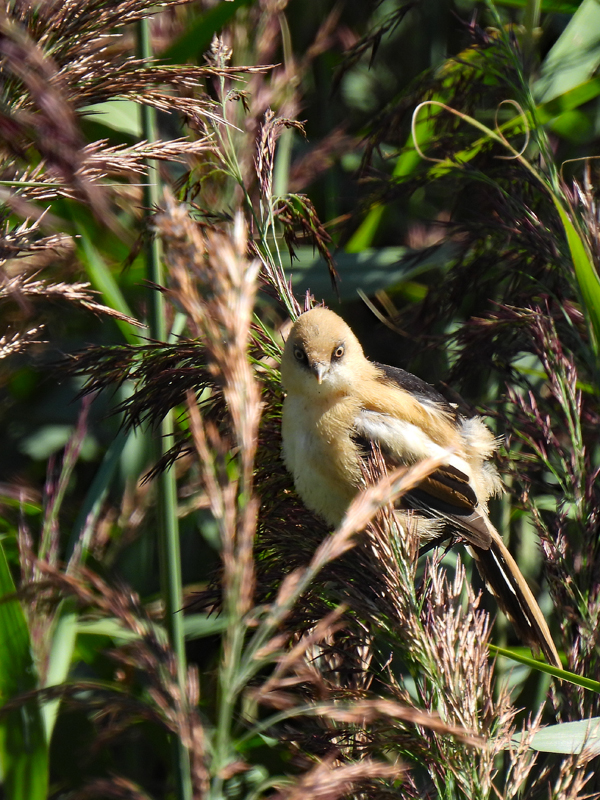 Whilst around the reserve I manage to pot a handful of inverts to check out, including a sizeable horsefly from the inside window of the hide. I'd spent about three hours on the reserve and needed to head back to the car for coffee and a bite. I mulled over what would be the best option now, given that it was early afternoon and heading further along the coast was probably not a good idea for getting home in time to get the garden traps outs. I decided avoiding traffic delays on the reverse journey and having time to go to a couple of sites on the way home was a better move. An hour and a half later and I was parking up at Ketton Quarry. It was now very hot and humid, but some cloud cover had built up so at least I wasn't burning and sweating at the same time anymore. I spent an hour sweeping the ample flowering vegetation and easily managed to fill up more pots that I can quickly deal with. Very large numbers of Mirid bugs, including 100s of Phytocoris varipes, shieldbugs, other hemiptera and a few beetles too. There were hazards though: every sweep included a number of honeybees and bumblebees which needed to be let out of the bag before sticking me in it. I was also constantly harassed by Chrysops relictus.

Next I headed to Eyebrook Reservoir, where a Cattle Egret has been knocking about for a couple of days. I managed to find it milling about with cattle, before it flew up to perch in a tree. I managed to get a photo, sort of, whilst poking the camera through a gap in a bush. 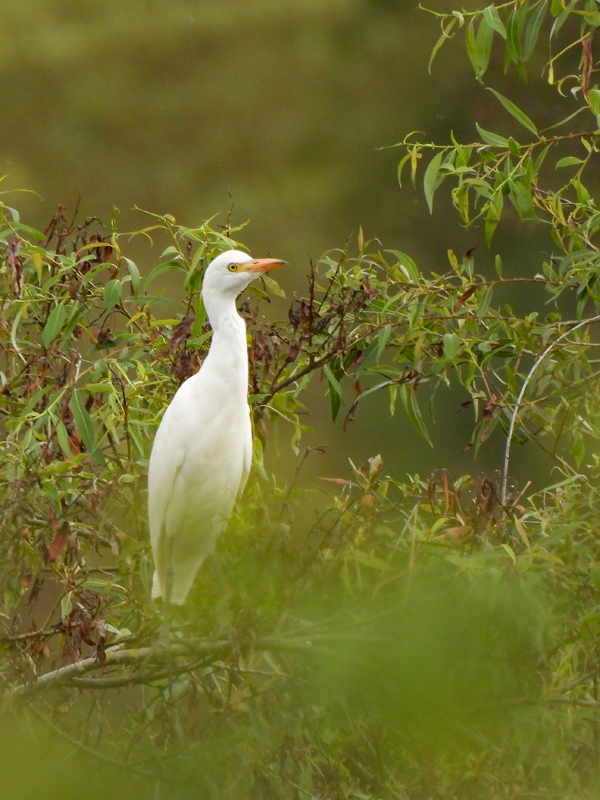 I got home a full 12hours after leaving, in time to eat and get the traps on. I should have been excited about that but, in truth, on the mothing front the garden has been poor this summer. But the previous night was good for other inverts and it looked to be another good night for that.
Posted by Skev at 13:11

I always enjoy your scenery shots. They give a good sense of the pace. Something my posts massively lack :)

Thanks Martin. I find my phone camera is ideal for general scenery shots, easier than fannying about with the camera that is usually set for something else.