I've taking more notice of Symphyta than I perhaps would of in the past, to the point of actively looking for them. Here's a few more from Rough Hill earlier in the week. 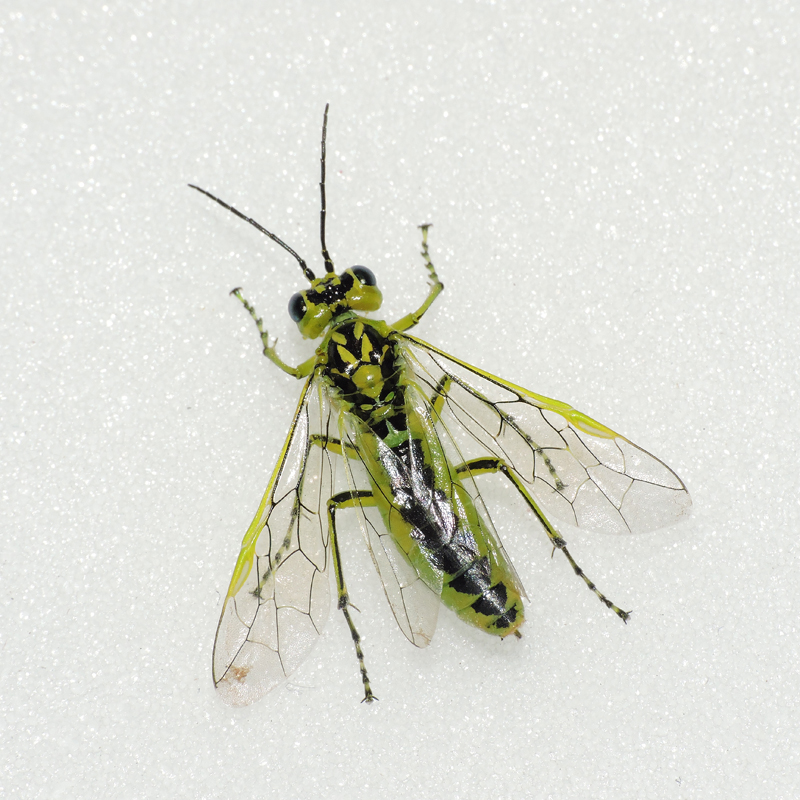 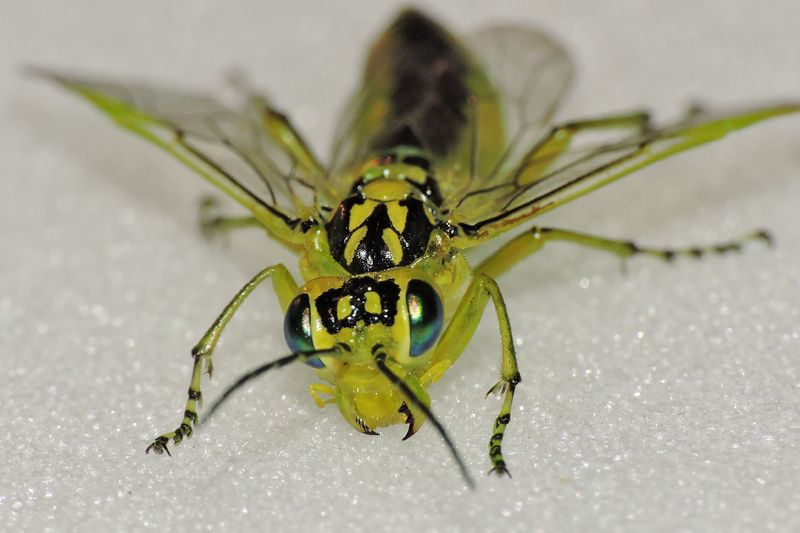 This one really is Rhogogaster viridis. Nice unicolorous green pterostigma, dark dorsal markings along abdomen, and much larger than the Cytisogaster chambersi I had a few weeks ago. 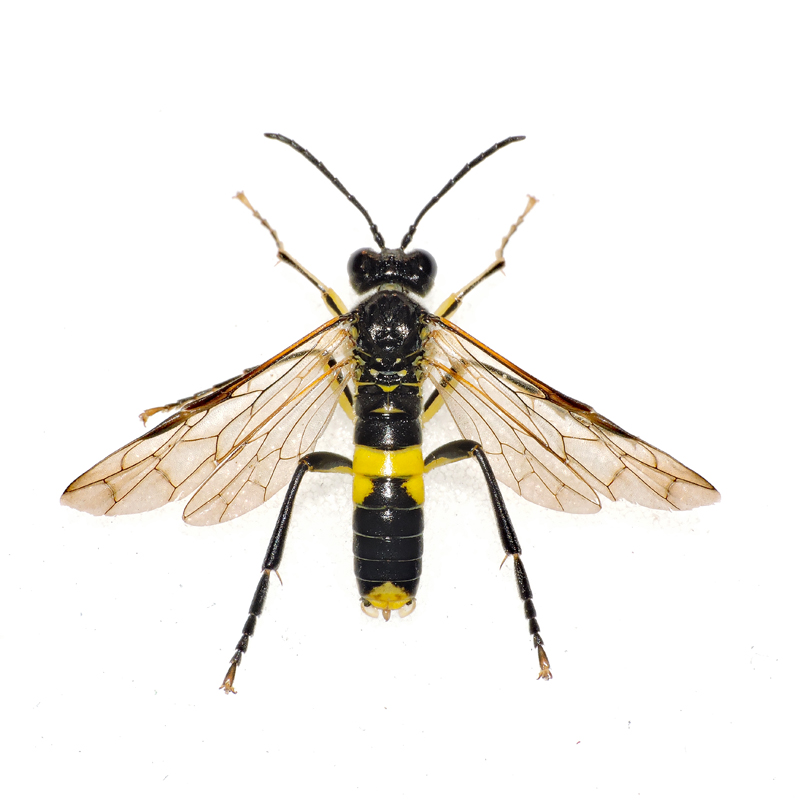 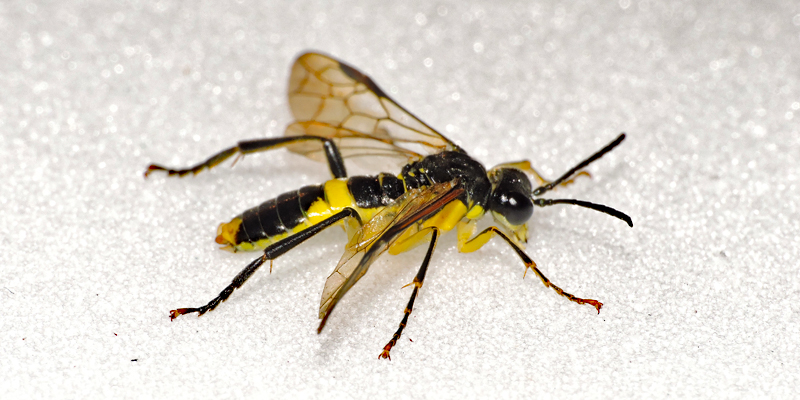 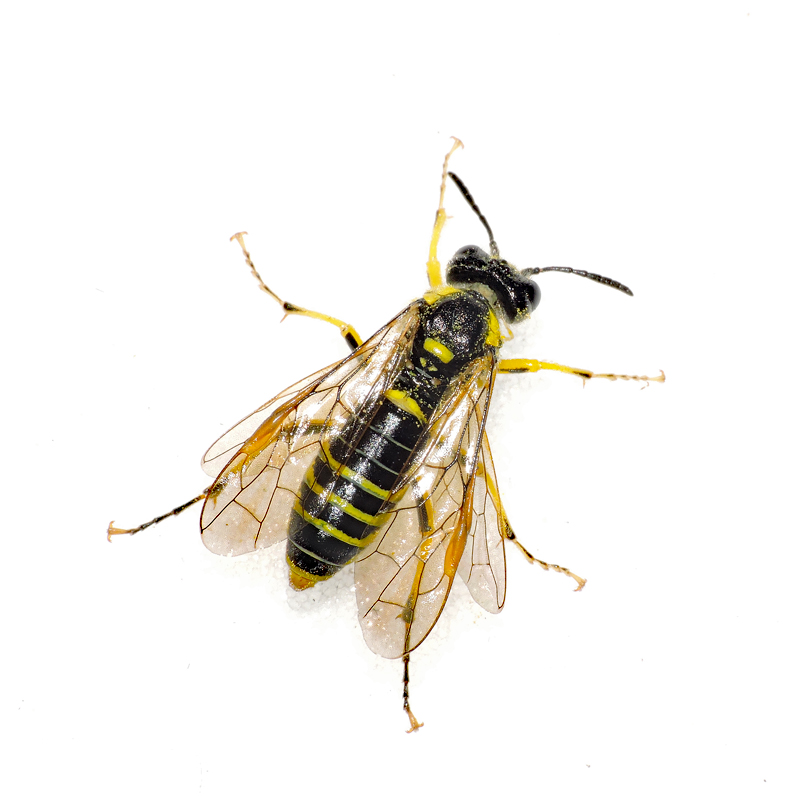 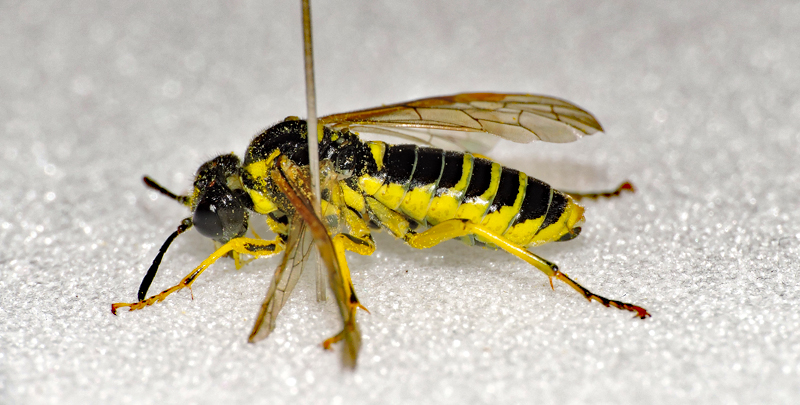 And I've got this one to Tenthredo brevicornis
Yellow stripe on the first tergite constricted laterally, yellow bands on the hind edges of tergites 4-6 which broaden laterally, and black basal antennal segments.

Also from the same trip, a new bug for me that I saw sitting right on the edge of an oak leaf at head-height and netted .... 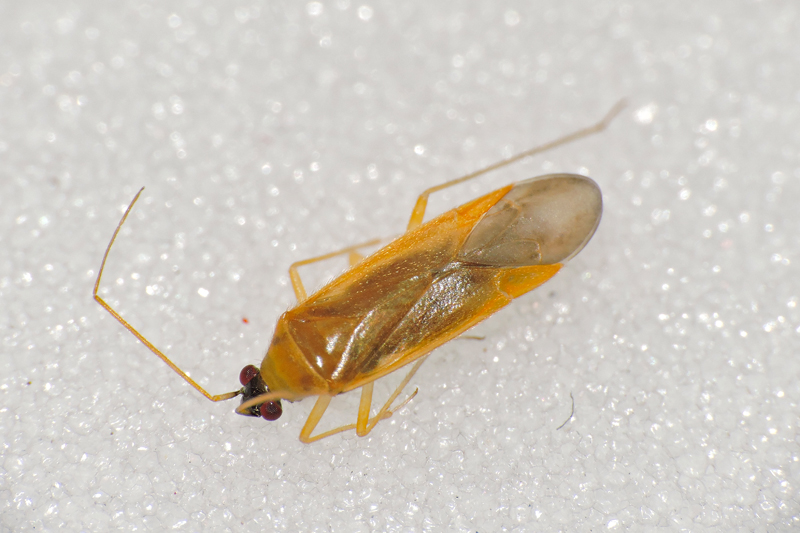 Phylus melanocephalus - which funnily enough has a black head, and lives on oak 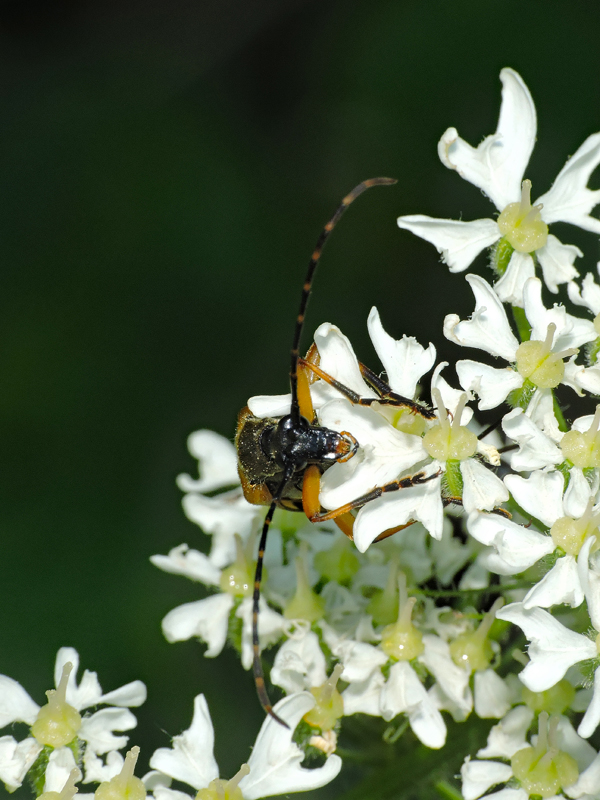 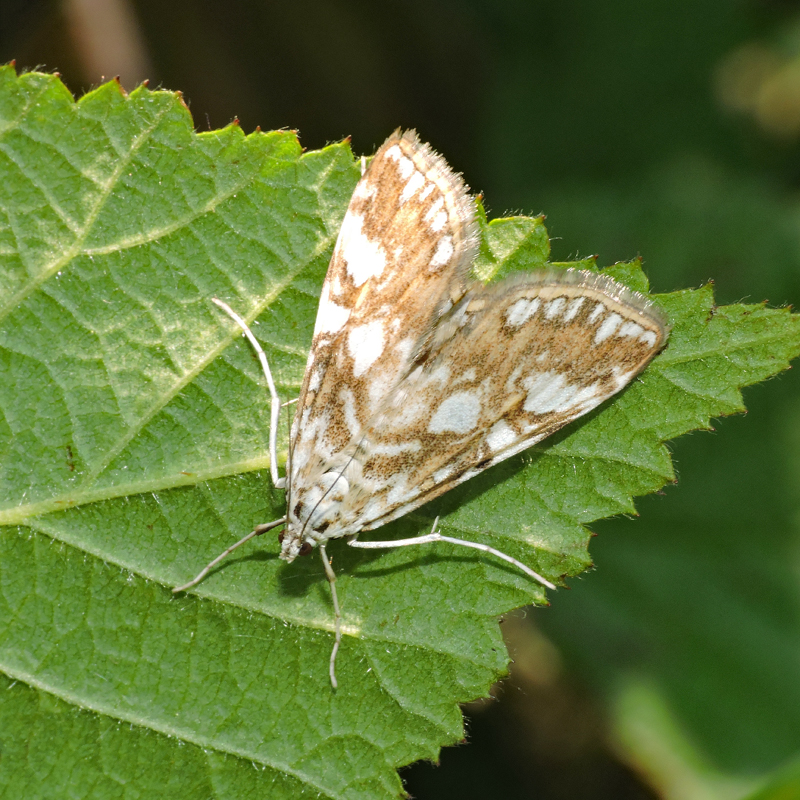 This week has been a lot cooler, and a bit damper though we've not in any way had a deluge. The moth trap has not been out since Monday night either, but after a busy few days I'd like to get out and do something. Before the lockdown I bought a pond-dipping net so maybe time to think about using that - I guess a cool overcast day won't make much of a difference.

Meanwhile, nothing makes rave better than a bit of bassoon ....

Loving that orchestral Prodigy rendition. Amazing stuff. Thanks for sharing :)