Life in the Garden

After an early trap-emptying session (with a lot more moths than of late, though nothing exceptional) the day has mainly comprised of cracking on with painting fence panels, seeing as it was dry and warm. Not a lot seen whilst doing that, but I did notice quite a few bits dithering around the gardening waste bin which have probably come from some lilac branches cut off yesterday. I also found a new for me larva. So, here's a mix starting with some hoppers .....

These two were amongst a handful in the trap this morning: 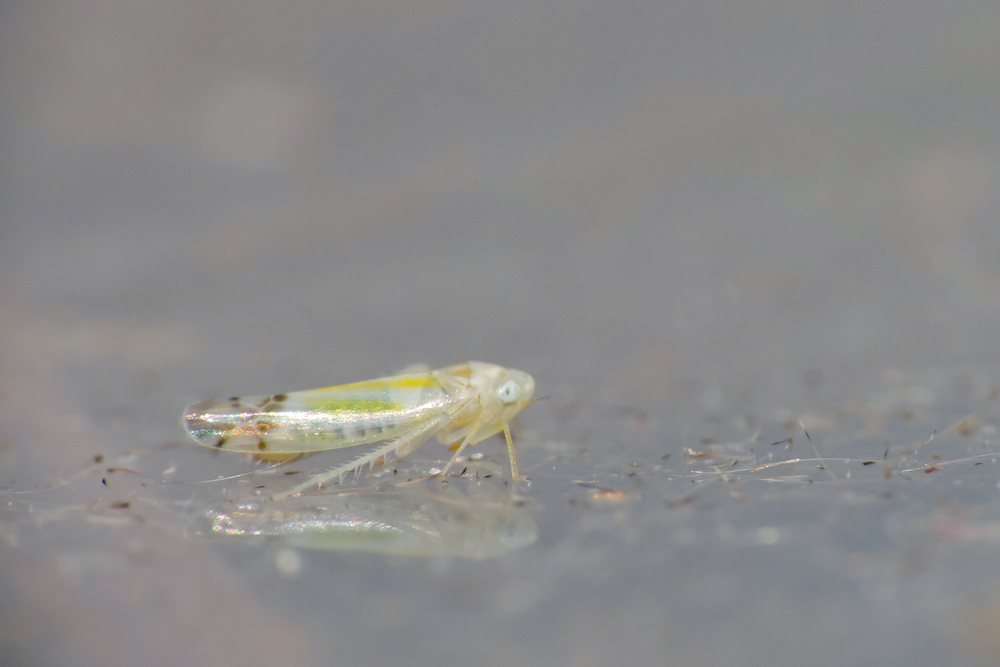 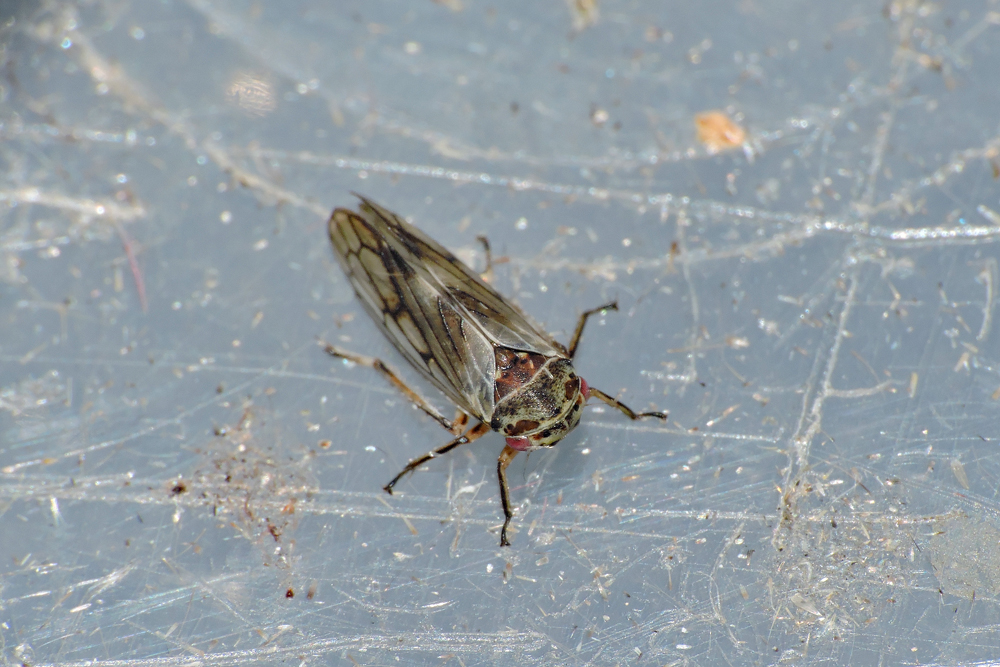 I reckon this is Oncopsis subangulata, but both this and O. flavicolis occur together on birch so I'll need to grab a couple to check out.

And this was on the gardening waste bin during the day .... 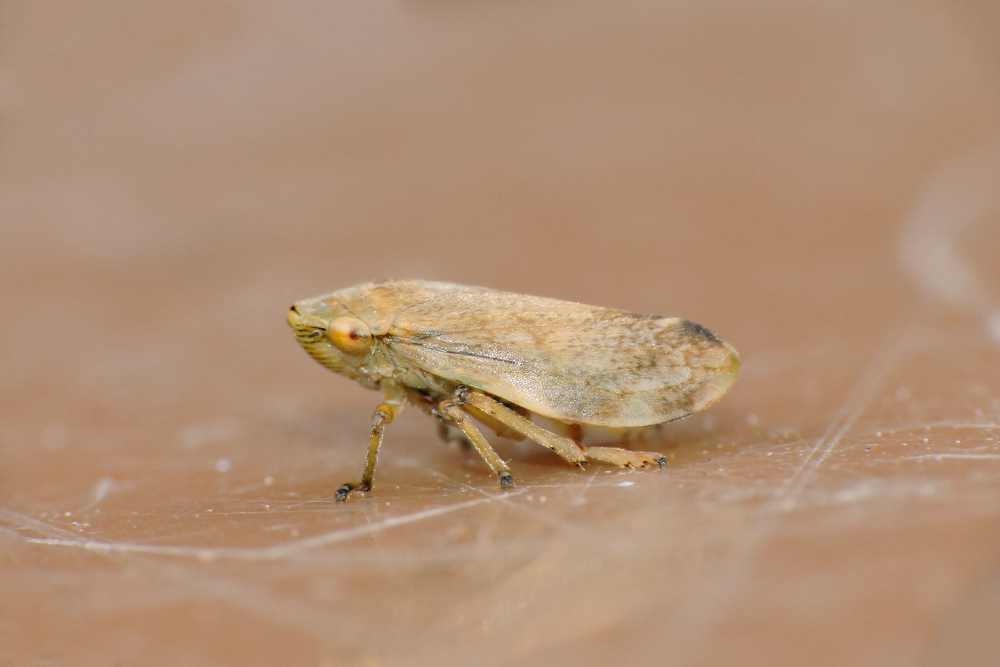 Also knocking about on the gardening waste bin were these beetle larvae: 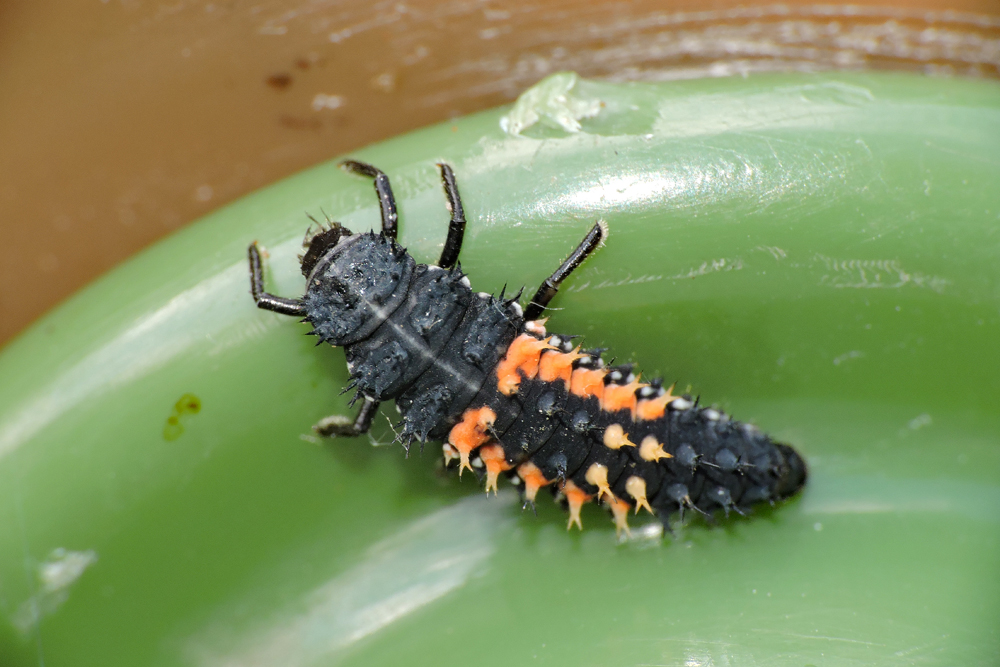 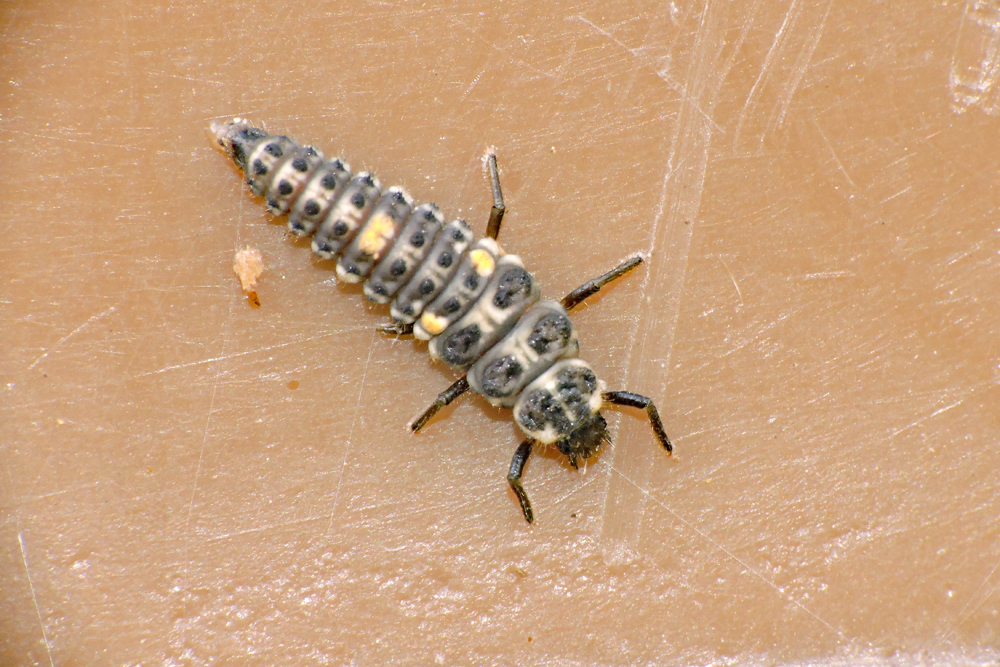 However this larva was a bit of a mystery. It's clearly a sawfly, but I found it resting on the side of the shed not really close to any plants. The gardening waste bin was nearby, and I wondered if it had come from there with the ladybird larvae. As the bin was mainly full of lilac cuttings, I stuck the larva in a tub with a leaf but it wasn't interested. So I stuck in a range of leaves from the back garden, and as there were also clippings from bushes on the front I stuck those in too. Still nothing. I then stuck in a leaf from our small Lycesteria formosa bush which is also on the front, though none of that went in the bin. Immediately it started eating and has already eaten half of the leaf. I guess it must have got knocked off and swept up somehow, but aside from some larval feeding damage I couldn't find anymore larvae on the bush. 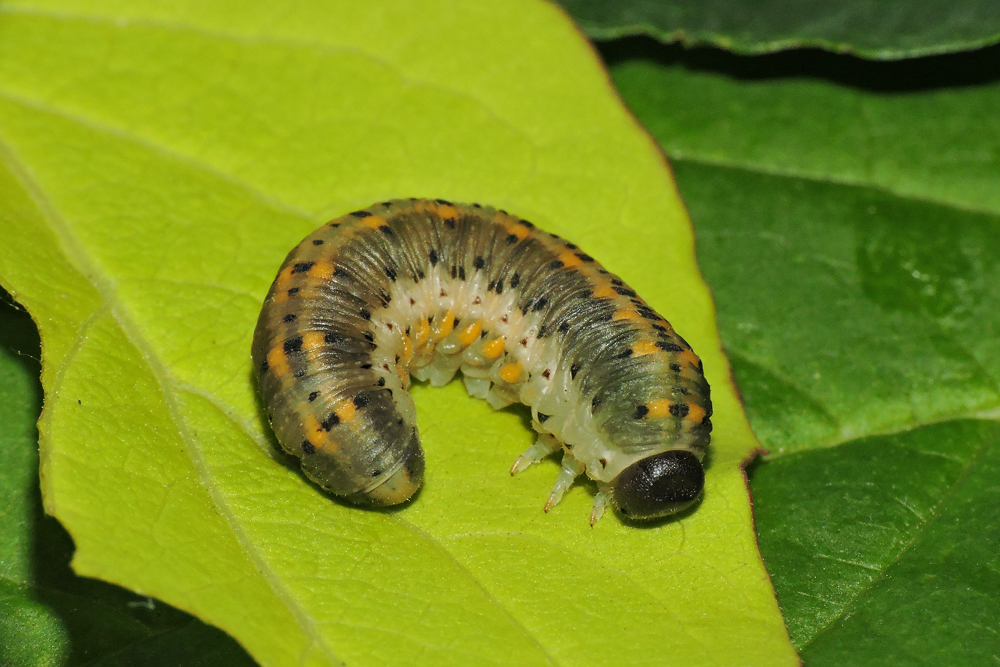 This is one of the Abia spp., which may need to be reared through to confirm to species. 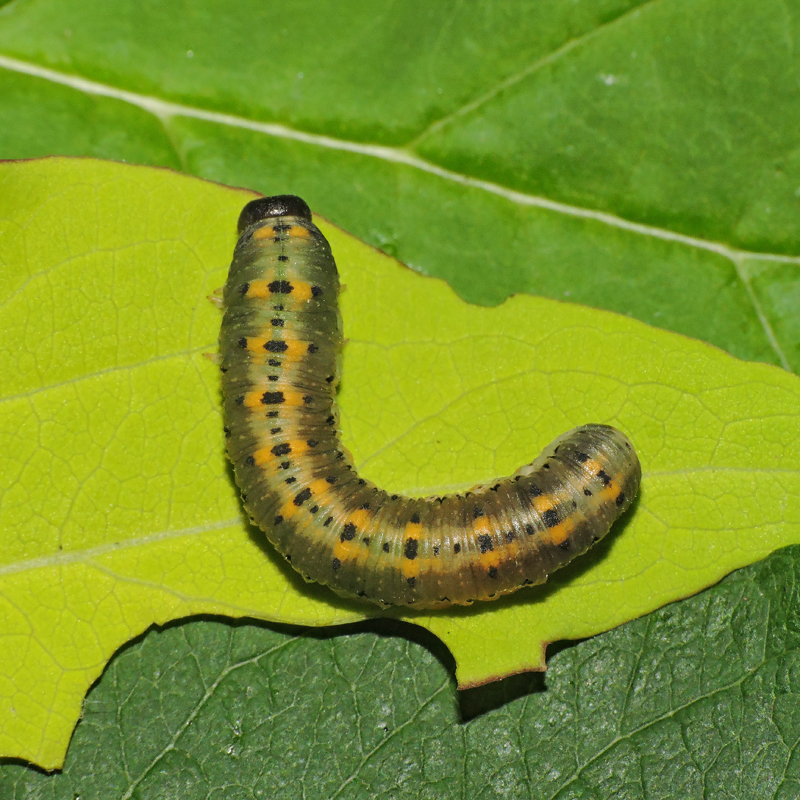 At this point, I'm going to mention that I've created the post with the new Blogger editor, and it is wank. It's going to take a bit of getting used to, and rather than being more intuitive it feels like a real slog. In particular, adding labels efficiently is a mystery and I had to revert to the legacy editor to get it to publish without a label error message. Good luck!
Here is something from some better Editors.

I would only say that your page is now a teensy bit too wide to fit my laptop screen. For example, "See All" on your recommended bloglist reads "See A", but I don't know if that's your tweakings from a few days back or the new blogger. Unsurprised to hear that it's wank though.

Cheers Seth. On balance I think you're right - I've been looking back and dithering but on the whole I think I overdid it going from 600px wide images to 1000px wide. I think whilst I can easily edit posts with the legacy editor I'll reign it in a little. The new editor really is a step backwards - you need to use it to see, but once published there is no visible change to the blog reader as far as I can see.