When this here blog first started, most PC set-ups could not handle web-page widths of more than 800px wide. Within a couple of years, 1024px wide web-page widths were typical, and then they started getting bigger. In the early years of blogging I fannied about with the layout a few times, and I also used to highlight some species names in a colour - which was fine until I changed the layout and page colours subsequently. But one layout change, sometime between 2009 and 2010, ended up making some earlier posts a jumbled mess and from that point I was reticent to make any significant change.

Gradually image sizes increased, and I also got used to ensuring that the layout was uniform by editing the html. For a long while now I've stuck with a layout where the images were set to 600px wide for display and the actual images larger - typically up to 1200px wide and very occasionally full size. Of course these days most users have full HD monitors capable of 1920px wide, but I have carried on assuming that anyone interested would 'click for big' to see a larger image anyway.

Today I've taken the plunge and found that in the intevening years a feature was added to the layout editor which allows the same 'theme' to be maintained whilst allowing the blog page width and side bar width to be set. So I've tweaked it. This will allow future illustrated posts to have displayed images up to 1000px wide. It will mean that everything that's gone before will look like there is lots of blank space either side of the images, and there will be a few where there seems to be a huge gap between some text and the associated image as I have always ensure images are centered. It might also mean posts look like I've not written much (which usually I haven't, but the same words on a wider page makes it look like there are even fewer!).

Having a capability to display larger images is fine for most landscape aspect ratios, but probably not for portrait 3:4. However today I've also discovered a little bit of html coding that allows images to be put into a table so images can be displayed alongside each other. If anyone is interested and able to work with html, the coding is this simple bit (just cut and paste to replace the red text with your own image headers and image file data):

Very occasionally, I go back and edit an older post to make it more readable or presentable, and if so I'll edit the displayed image size where possible. As I've got bugger all else to post today, I have gone back and edited posts from this month to show/test the new layout. And these are some random images from Exmoor Zoo in April 2015 to show the new size and show smaller images can be tabulated.

POST-SCRIPT
Having looked at it a few times I think I overdid it, so I'm going to reign it back to 800px wide images (ie c33% bigger than I started, rather than c67%). 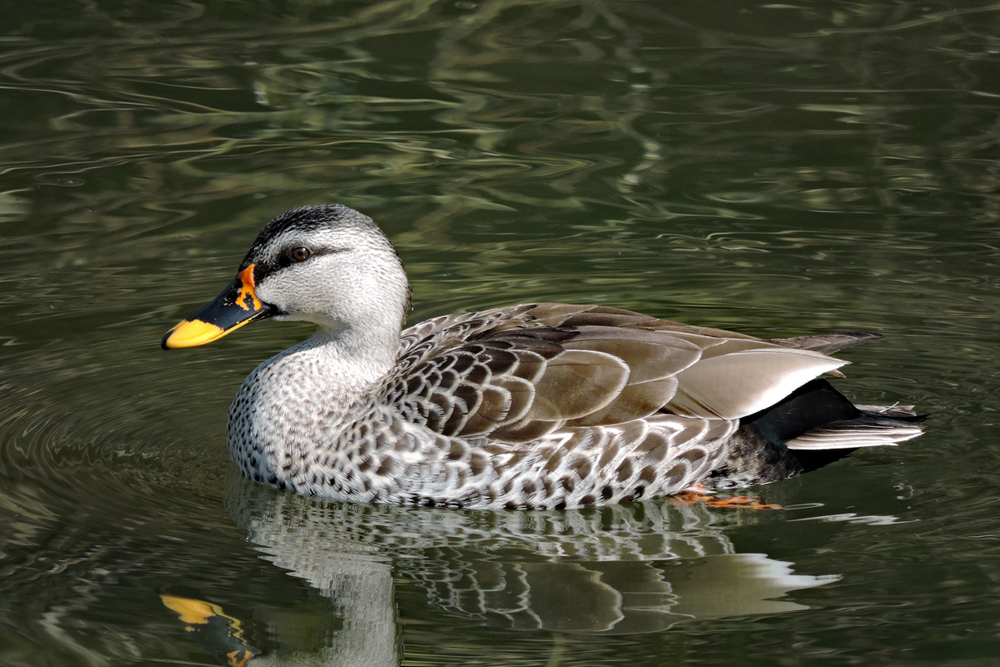 I guess what I need to know very quickly is whether these changes create problems for anyone accessing this blog - let me know!

all looks good to me. Might have a go myself!!

Works for me, but isn't the 'new' Blogger gonna render your good work obsolete as you'll just have to do it all over again at the end of the month?

Think the 'new blogger' is more about the interface for creating posts .... or if not, then perhaps yes! But I doubt the resulting blog posts are going to be radically different.

Just checked the new editor interface, and apart from being a bit crap it does the same job. Toggle between 'creator' and 'html' type views, editing html, preview, adding labels etc. Only thing I can't see on first squint is how to save and close without publishing but I'll try creating a new post with it next time.