This morning I got up and out early, intent on enjoying some nature on my last day before going back to a more normal work-leisure pattern. I had already decided that I was going to head to Ketton Quarry to try and photograph some butterflies, with the aim of arriving before they were too active. I also wanted to check out the Hornet Moth colony.

When I got up to empy the moth trap, there was a bit of a foggy haze but it had every sign of clearing to another warm day. As I drove east it stayed the same, then as I turned north from the A47 to head towards Ketton it started to look decidedly more cloudy. I pulled up alongside the Poplar Trees and check the trunks - no sign of any Hornet Moths ....

As I walked around, I started to wonder if my plan was doomed as the cloud cover persisted and nothing was active. I did expect it to be quiet to start, and trying to get butterfly photos is a trade off: early in the day they are less active giving better photography chances, but less active butterflies are much harder to find. It paid off in the end, as both my targets were found and photographed whilst still docile enough to stay still as I approached.

My main target was Dark Green Fritillary. I have seen them before, but I've never bothered to look for them in VC55 in the last few years since they've arrived and colonised. However numbers this year have been ridiculous and it seemed daft not to make the effort. 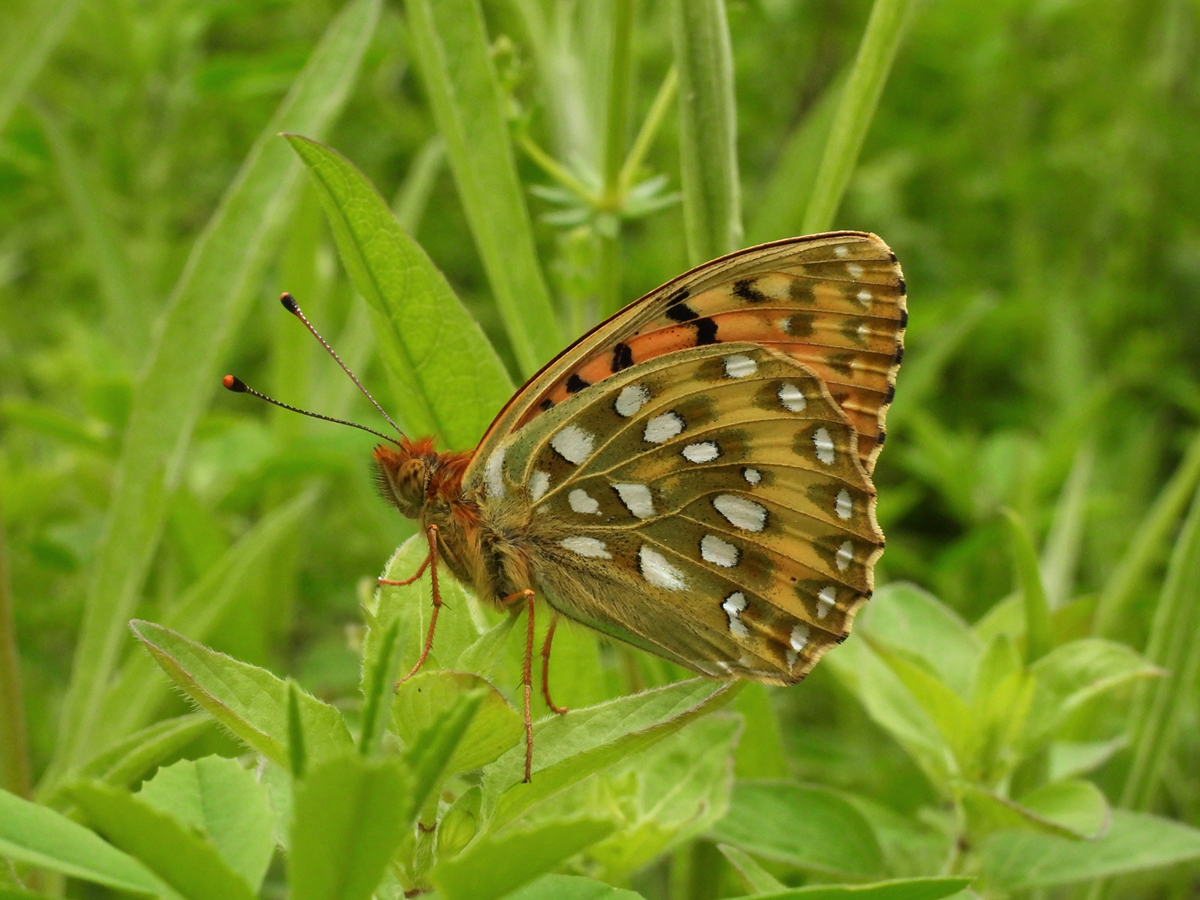 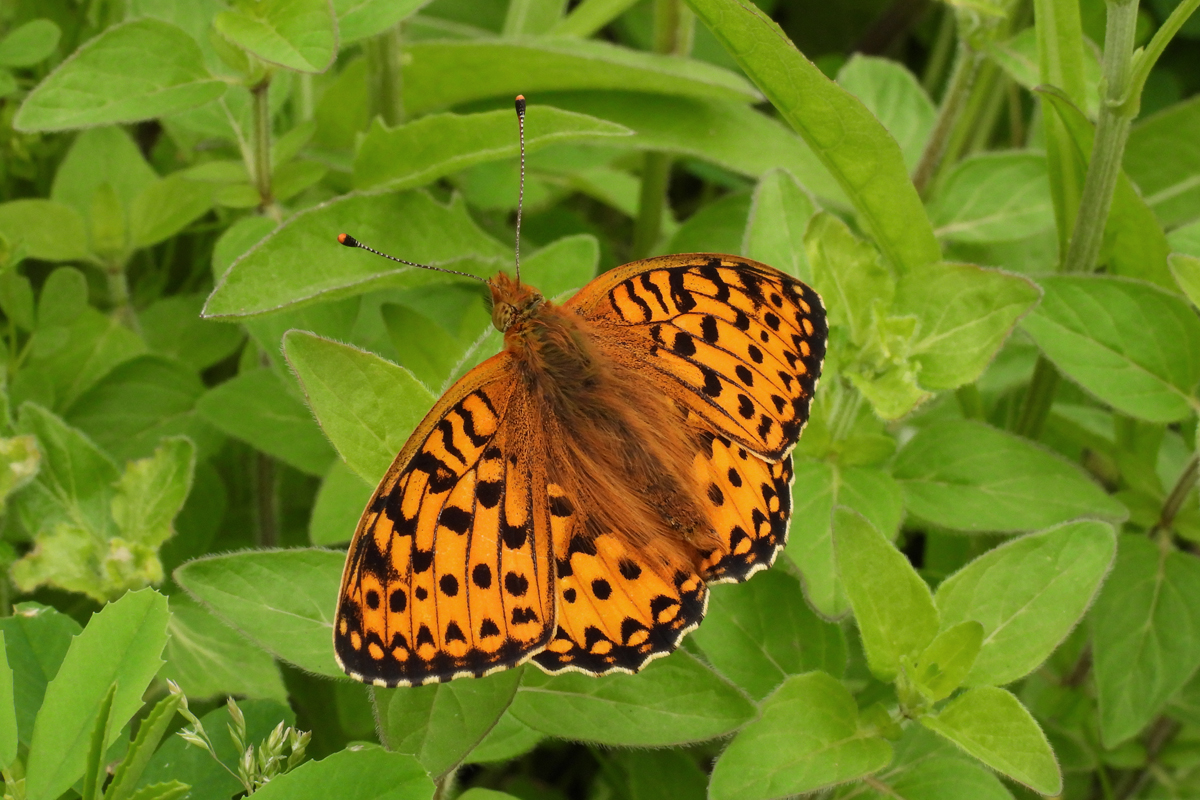 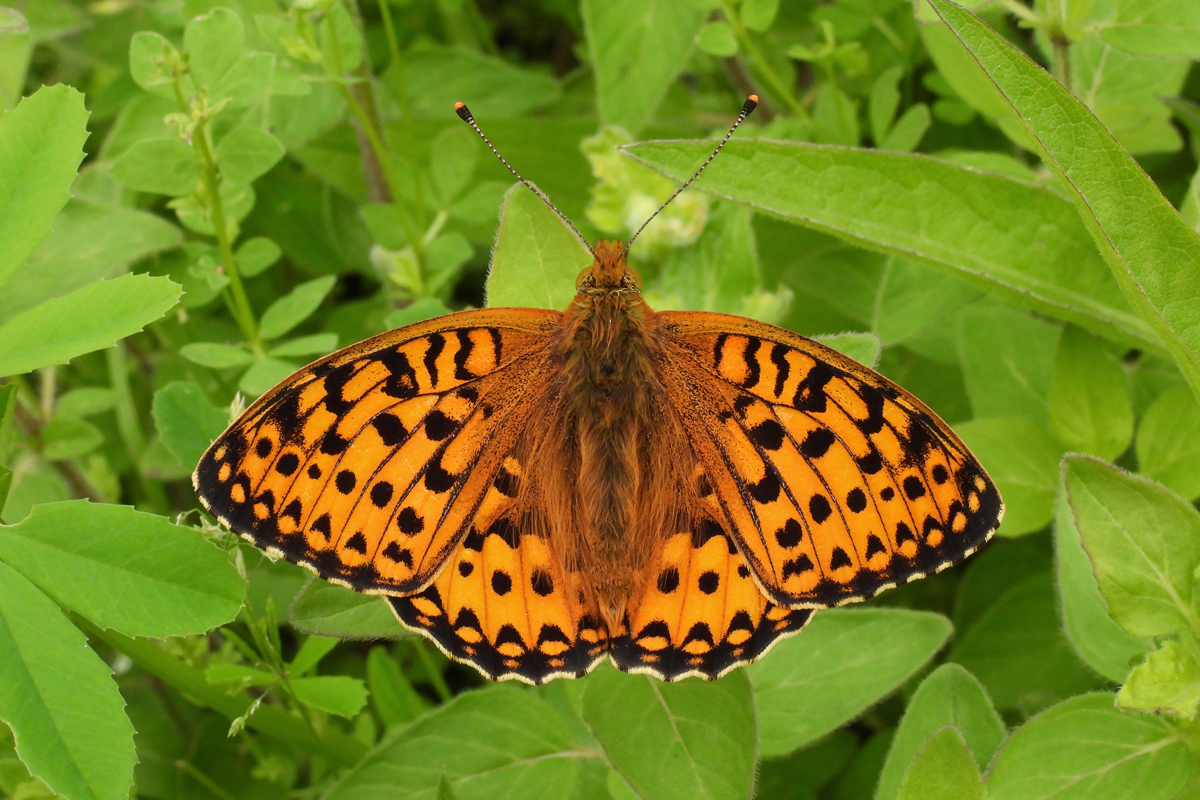 The other target was Marbled White, one I've seen many times but they're not usually easy to get a good photo of. 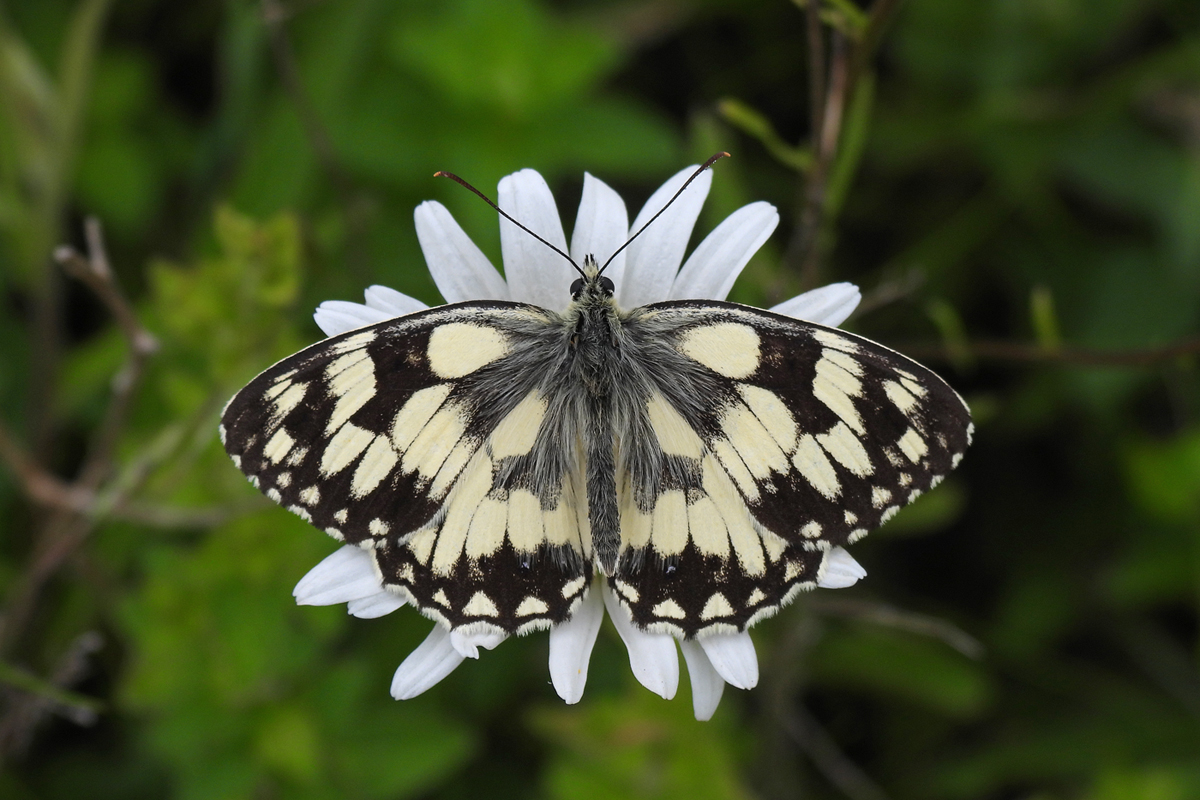 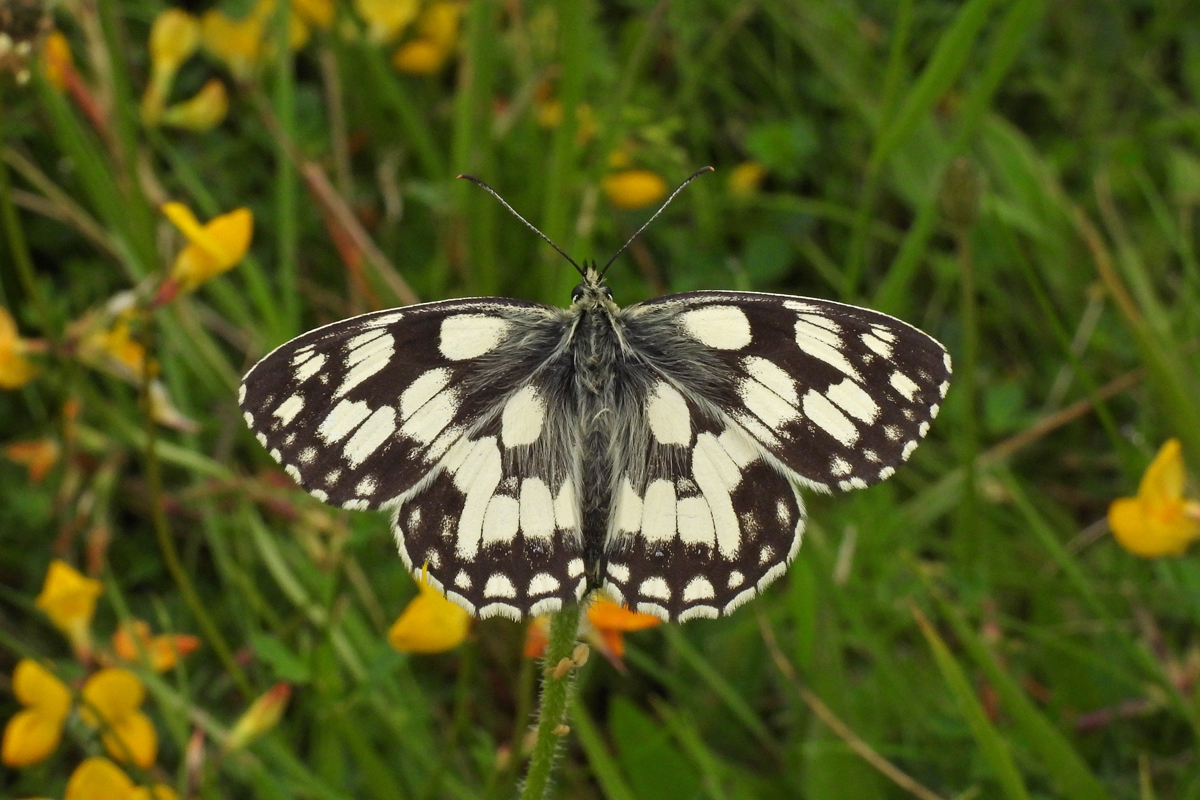 The only other butterflies I pointed the camera at early in the morning were these .... 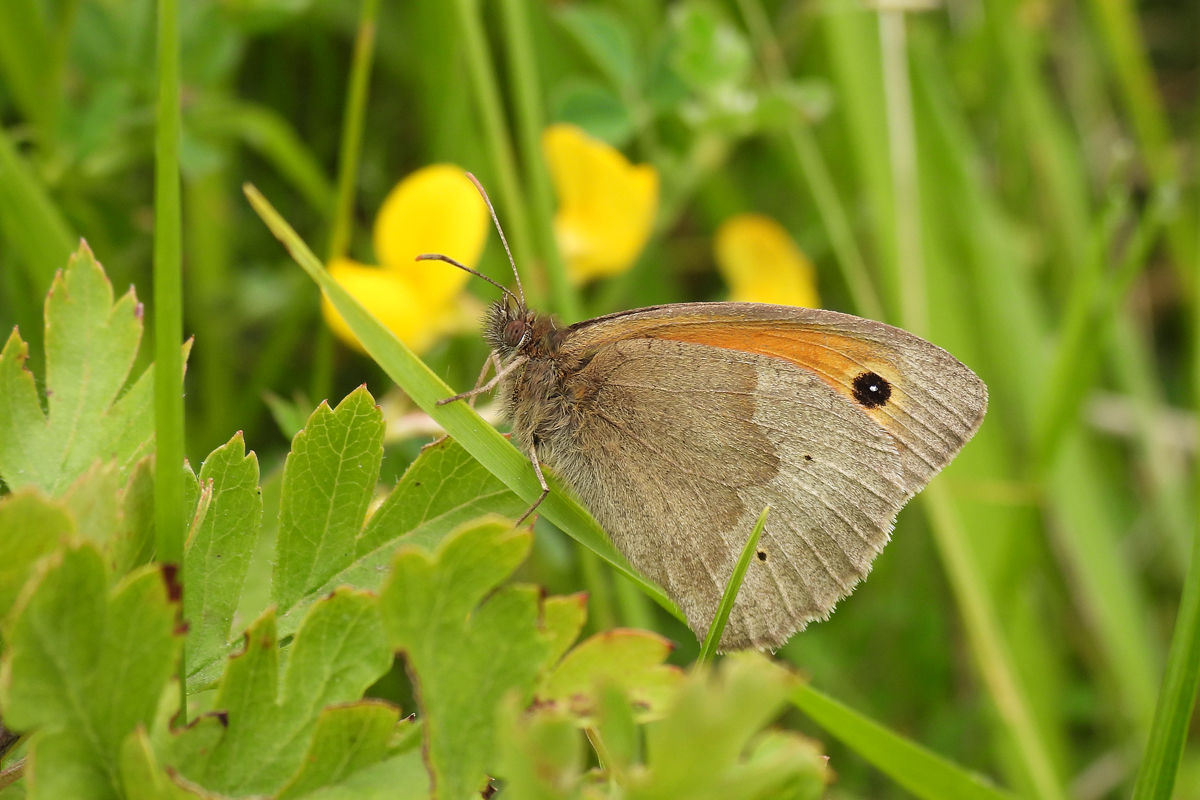 Later in the day, after it had warmed up considerably, Dark Green Fritillary was easily the most abundant butterfly on site, closely followed by Marbled White.


Once there was more activity, a couple of big lumbering Silver-washed Fritillaries were seen but neither came close enough for more than a record shot ... 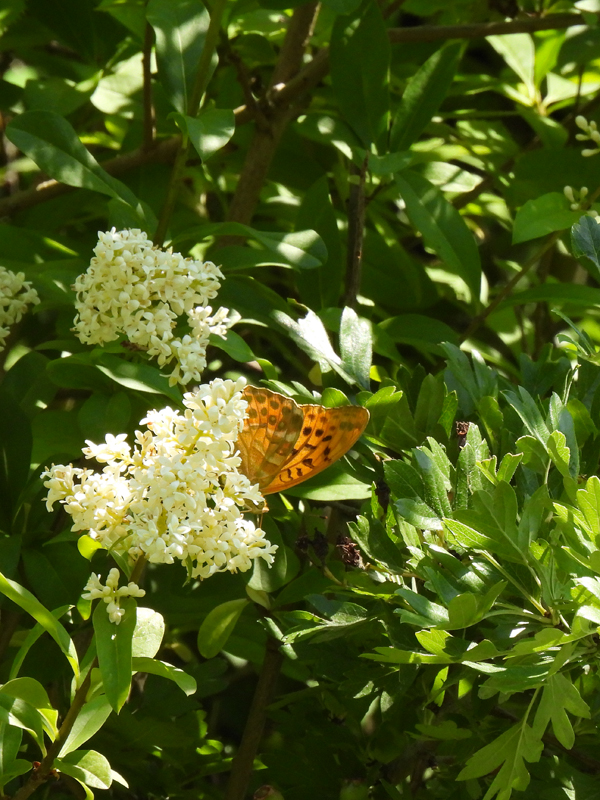 I was stood a good 15 meters away from this butterfly!

After a quick coffee, I headed back to the Poplar Trees. Still no sign of Hornet Moth as expected; they usually emerge early in the morning and have disappeared into the canopy soon afterwards. However I went prepared and hung out the HOR lure. This is reportedly not very successful, but I've only used it once - at Ketton Quarry a few years ago - with success. I was soon being bombed by x3 males. I managed to grab a couple of quick shots as one landed on the tree trunk, but it's not as good as catching them freshly emerged (and inactive!). 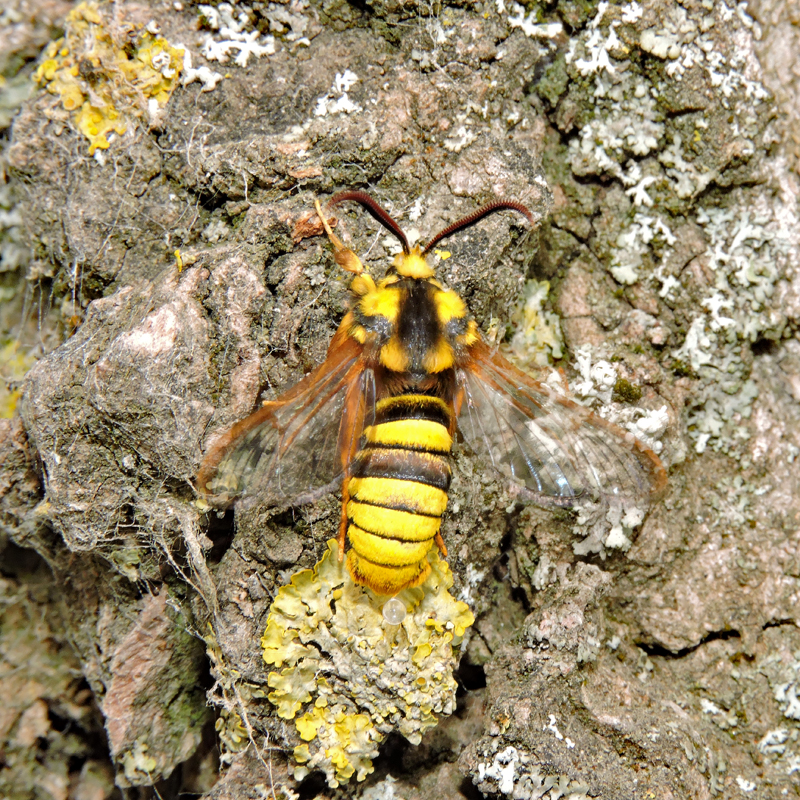 But my best find of the day was a rare form of a common moth that I've not seen before: 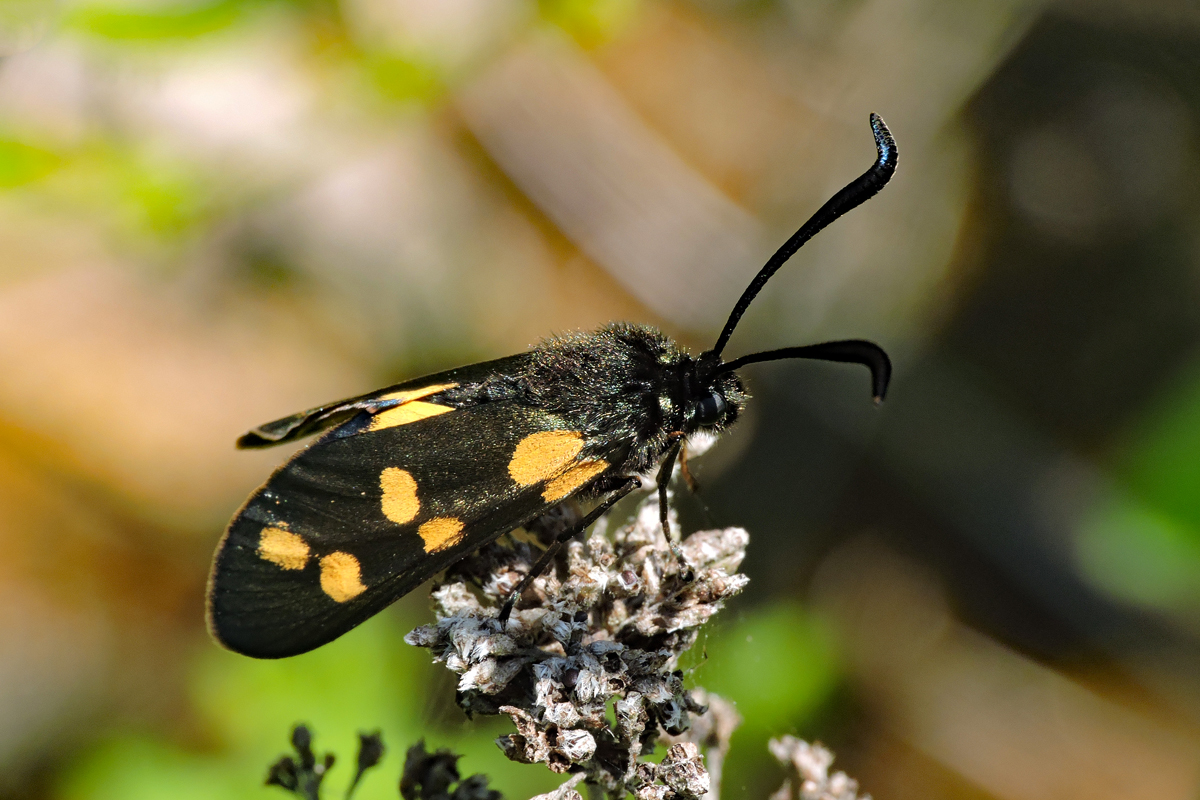 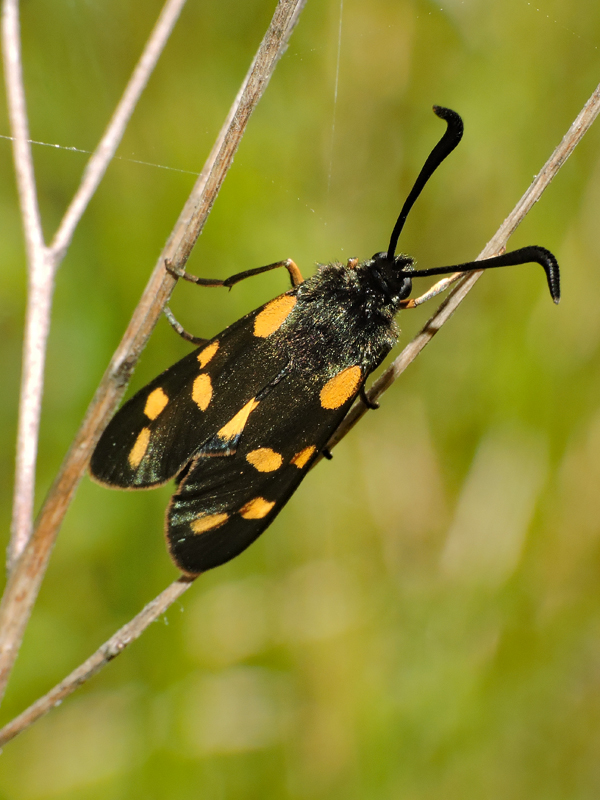