Round two with the new (un)improved editor interface ....

Today has been very sultry: warm, humid and a few torrential downpours. I had intended to get out but after a lazy post-trap lie-in I had two false starts; just as I was about to leave the rain came down like monsoon season. By the time it stayed dry it was late afternoon, so I opted for a walk down the lane. No net: it's pointless sweeping vegetation after rain as the net gets knackered. However I had a bagful of pots and managed to collect a variety of sawflies and diptera just by hand-potting them from umbelifiers. It wasn't exactly the most efficient method, but successful enough. The specimens include a large tachinid-looking fly that I think will be new to me.


The moth-trap was again busy, but I definitely missed out on a new beetle .... 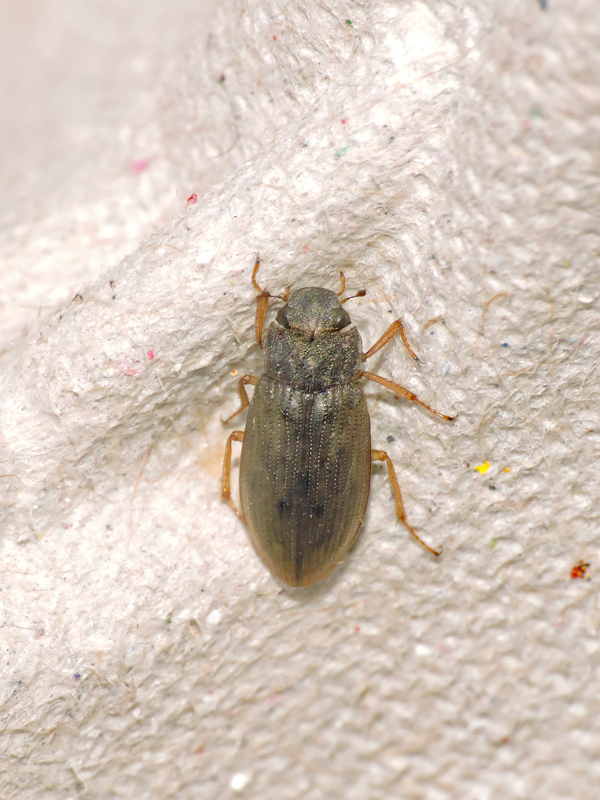 This Helophorus sp. was massive compared to the usual trap-visitors - a fact that I overlooked and completely forgot about after going through the rest of the egg boxes so the specimen was chucked out with the rest of the catch. It's either H. aequalis or H. grandis - both equally likely in a garden trap in Leics. They can be separated from features on the last sternite apparently, so I definitely need to remember about this if another turns up.

I potted up a variety of moths to photograph for a change. Selecting which moths to point the camera at is arbitrary: anything new to garden obviously, anything unusual for the garden likely, but beyond that it's just what I feel like bothering with. 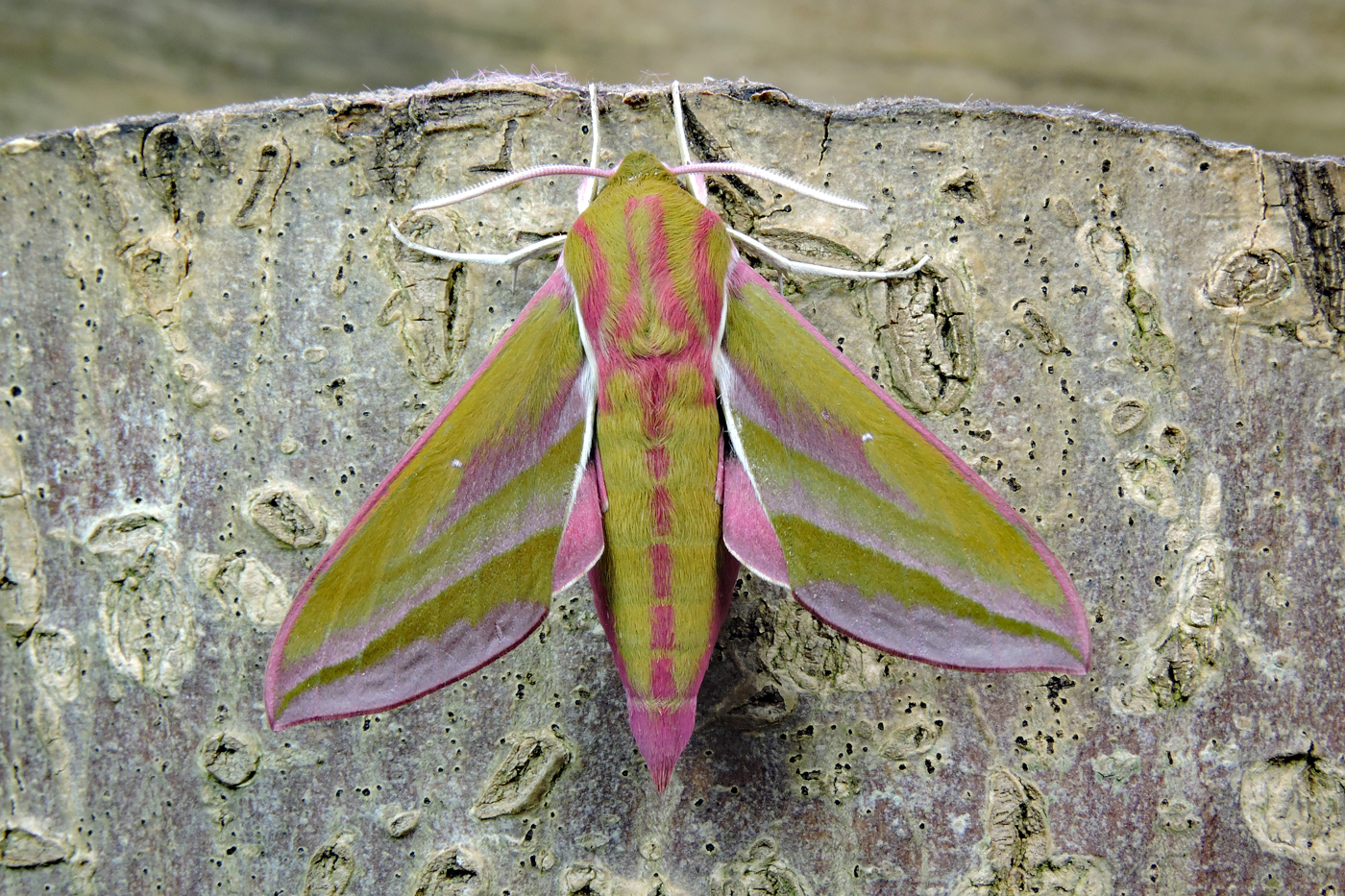 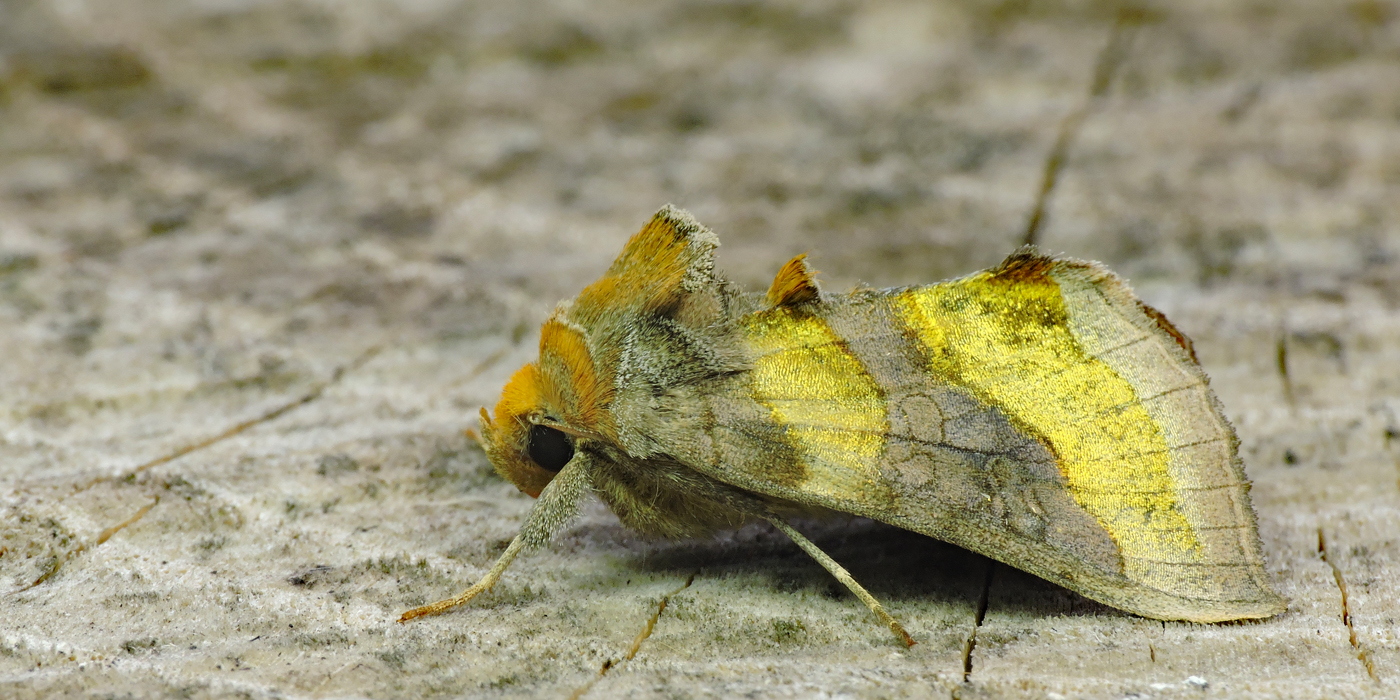 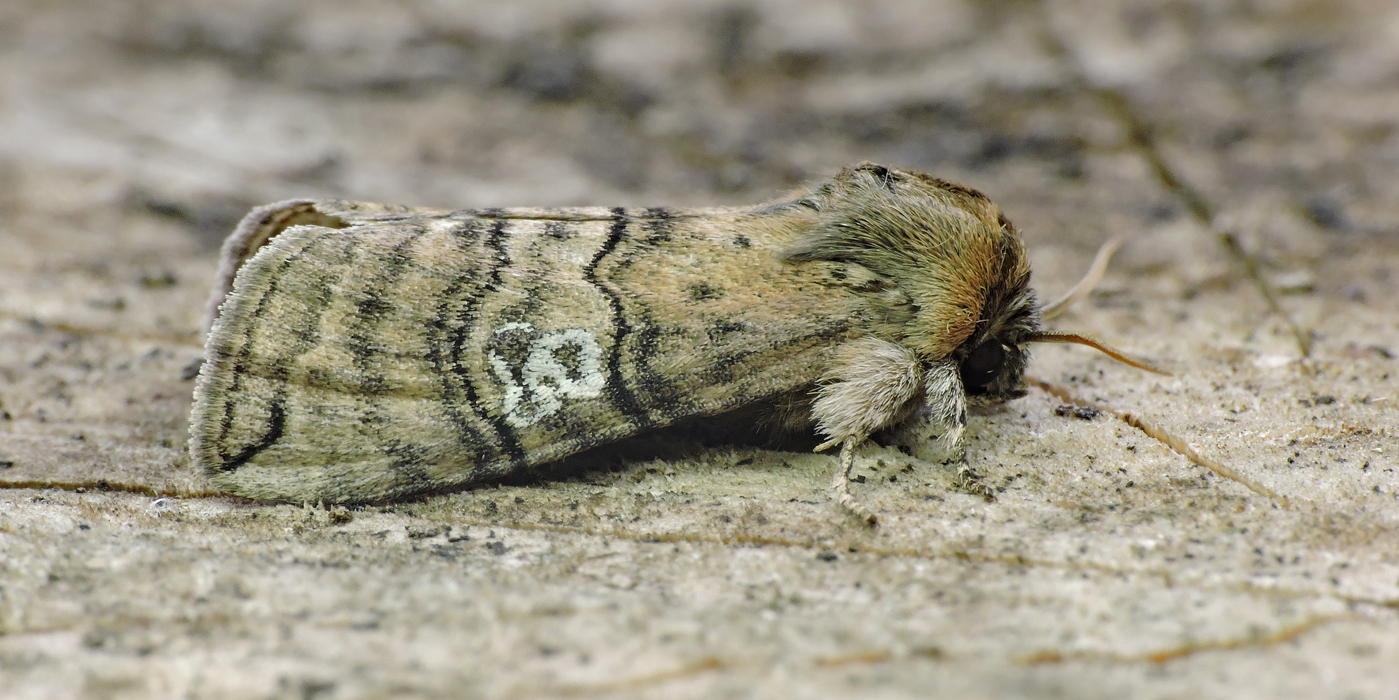 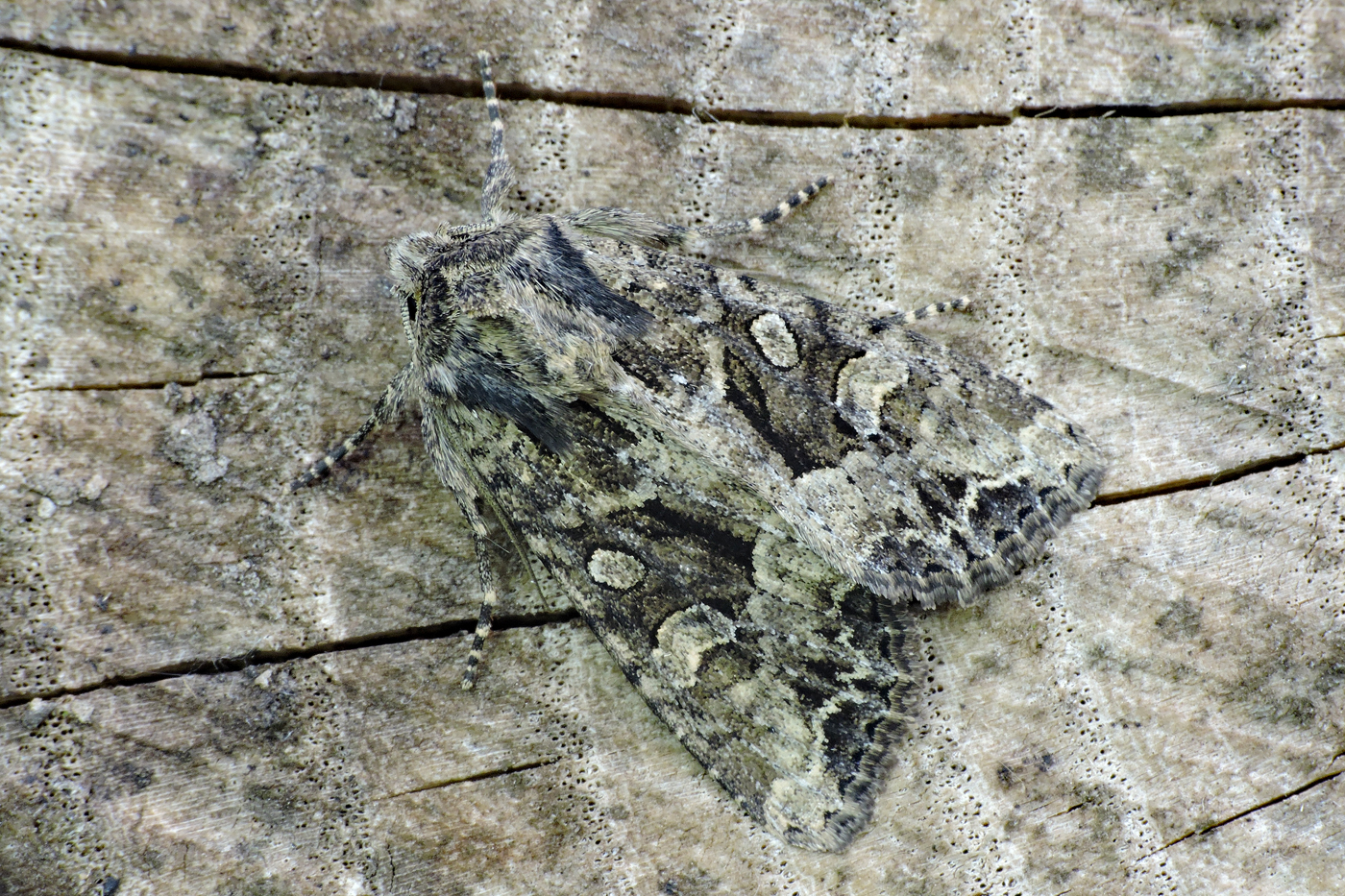 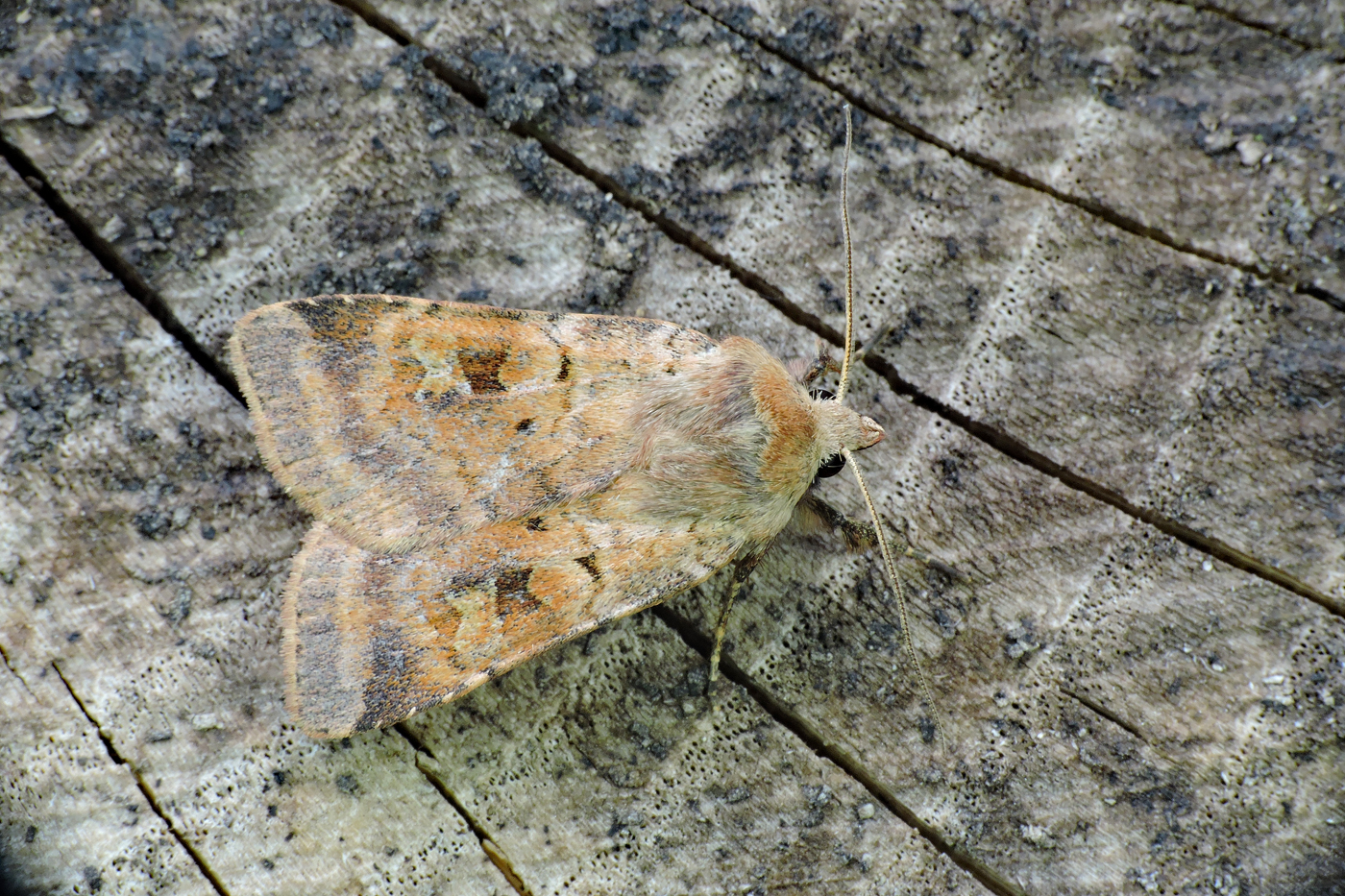 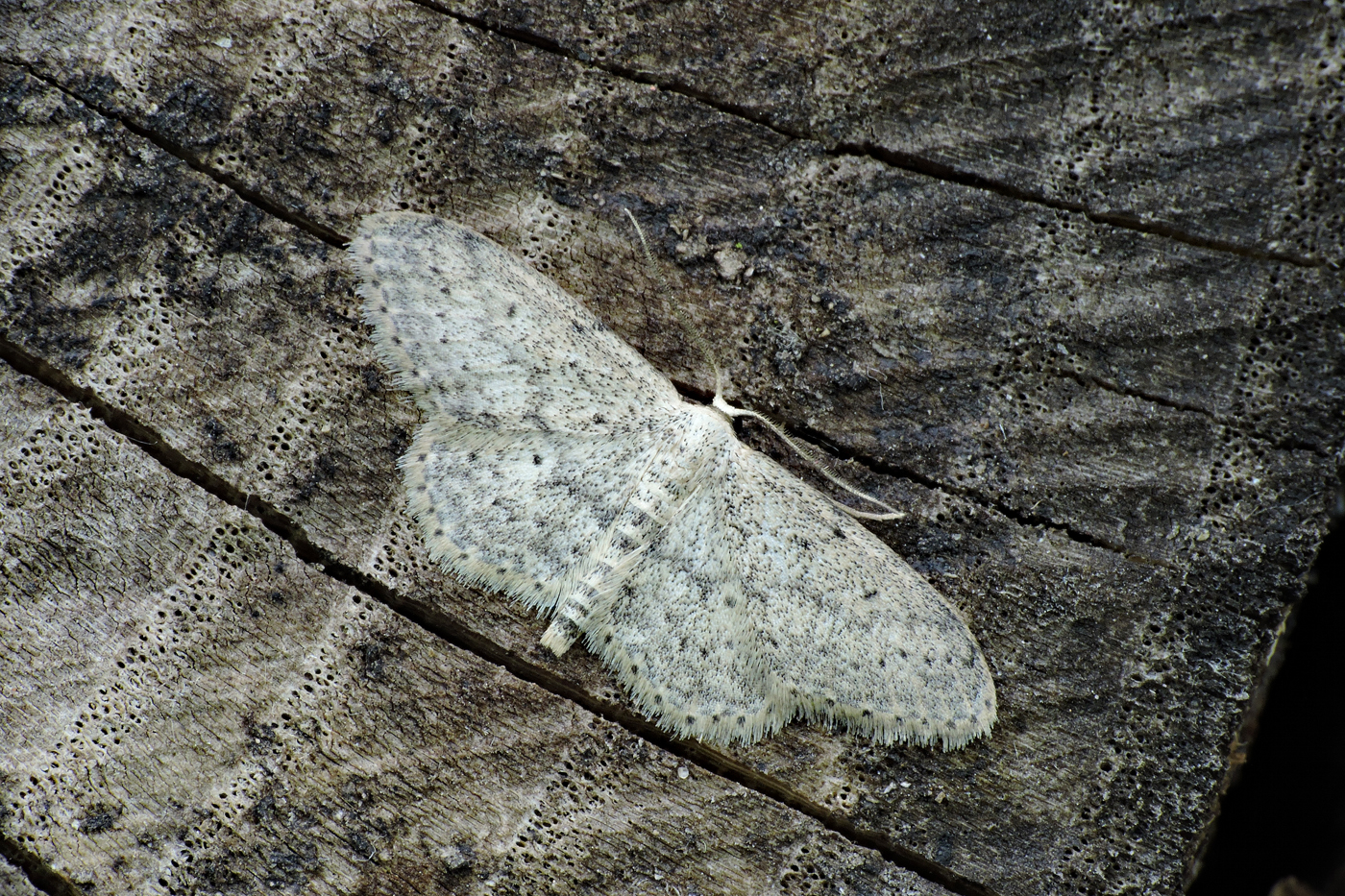 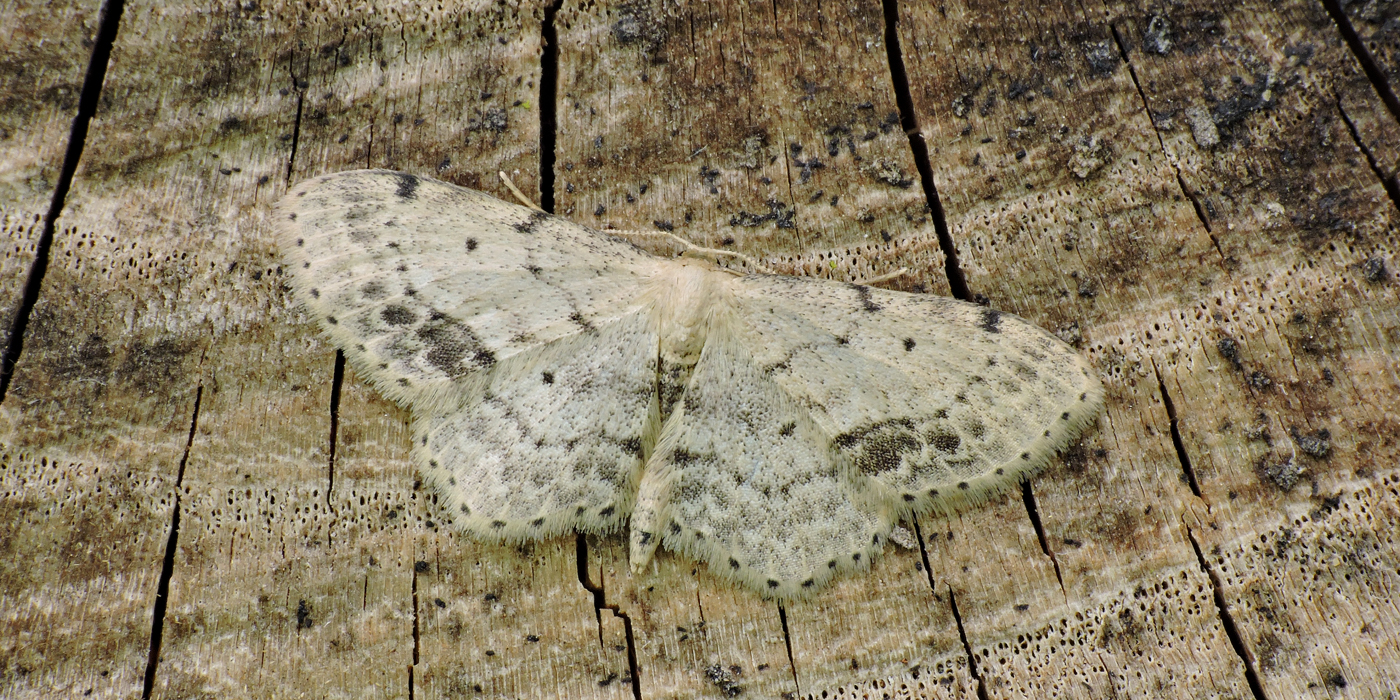 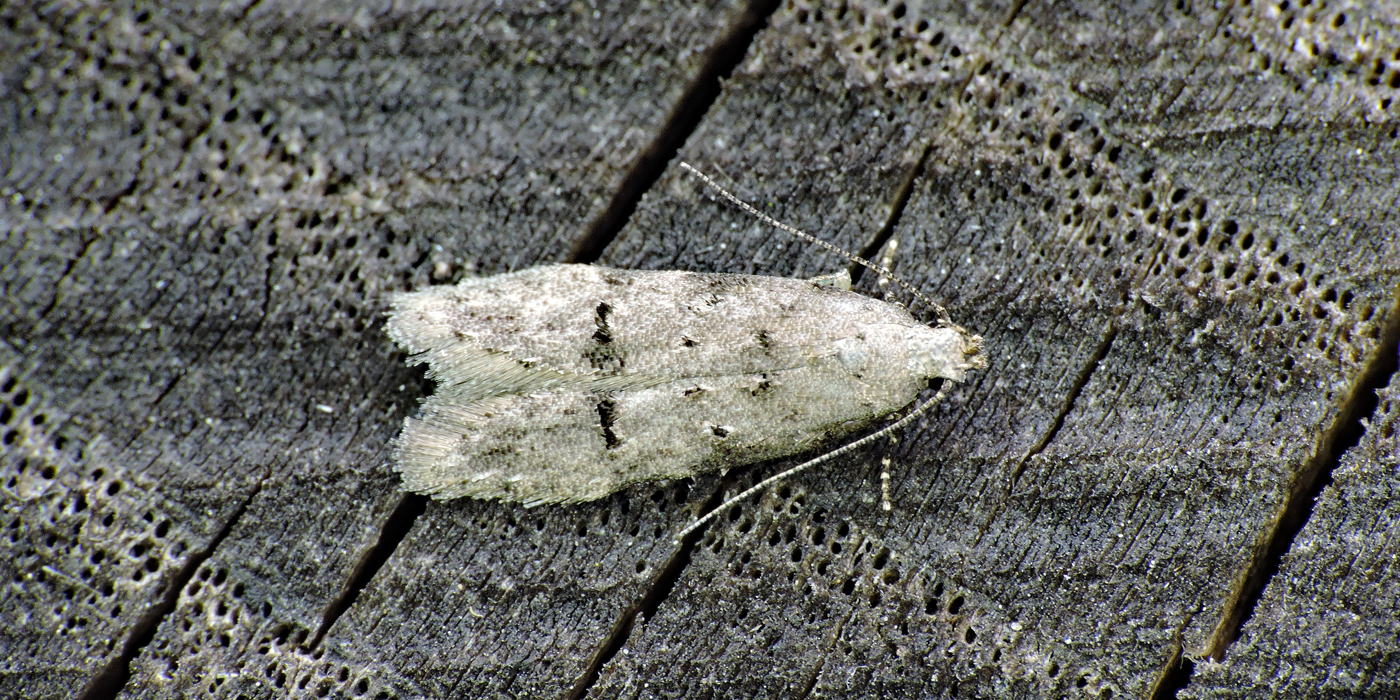 Both of the following are, I'm sure, Notocelia trimaculana. I have no doubt about that personally, but there was a recent suggestion that this and Notocelia rosaecolana cannot be reliably separated. I think that may be true for worn specimens, but I reckon differences in the costal strigulae and general size and tone (smaller/dark vs larger/bright) will still be good. For the moment though there is a need to build up a pattern so both of these, and perhaps a couple of others through the season, will be gen detted. 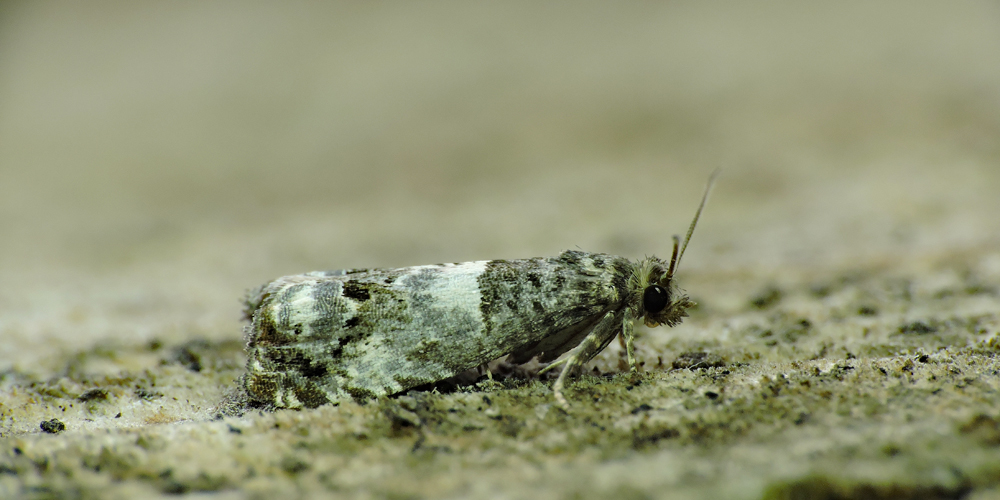 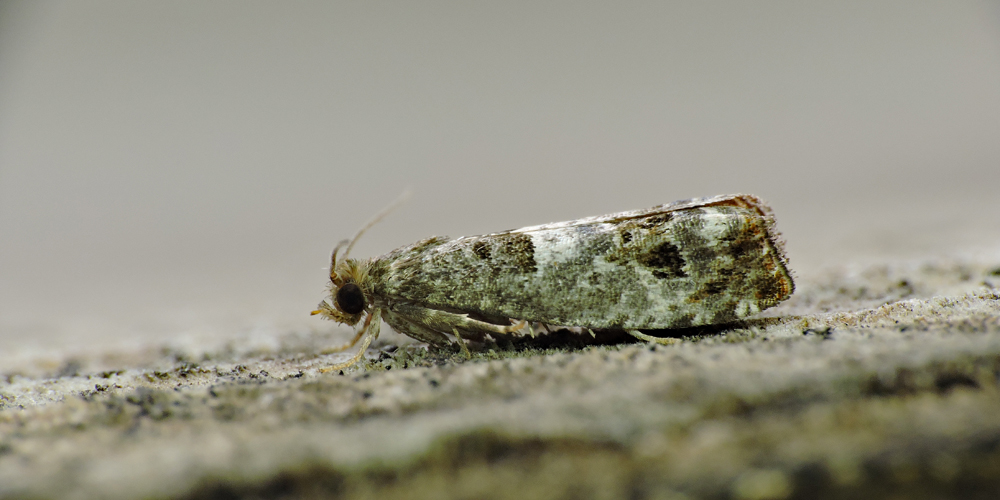 Sheesh. Blogging is going to become a real chore at this rate. Once again post created in twice the time it normally takes, labels applied painfully one-by-one after saving as draft, only to then have an error with labels that prevents publication. I've also noticed that the ability to force images to higher res (?) is perhaps missing - need to look at that in more detail. Revert to legacy - publish fine.

Although as it happens from Tuesday I am back at work, actually in the Factory away from the 'home-office' (I was off on Monday anyway as this weekend we were supposed to be enjoying beer, cheer and music at the Isle of Wight Festival). At the start I was clamouring to be in the workplace; after enjoying the lockdown garden wildlife and local forays I'm starting to wish I was retired .....