Remember I mentioned that I nipped out for a walk on Sunday afternoon, after a day of heavy showers. I took no net, but managed to pot by hand a selection of diptera, sawflies and one ichneumon from umbelifer flowers. Turned out to be a bit of pot(ting) luck in all respects; of the six specimens that I selected for pinning, five are new to me. One of those may even be new for VC55.

I can't claim any credit for the ID of this Tachinid, I had a wild guess and Chris Raper promptly put a better name to it ...... 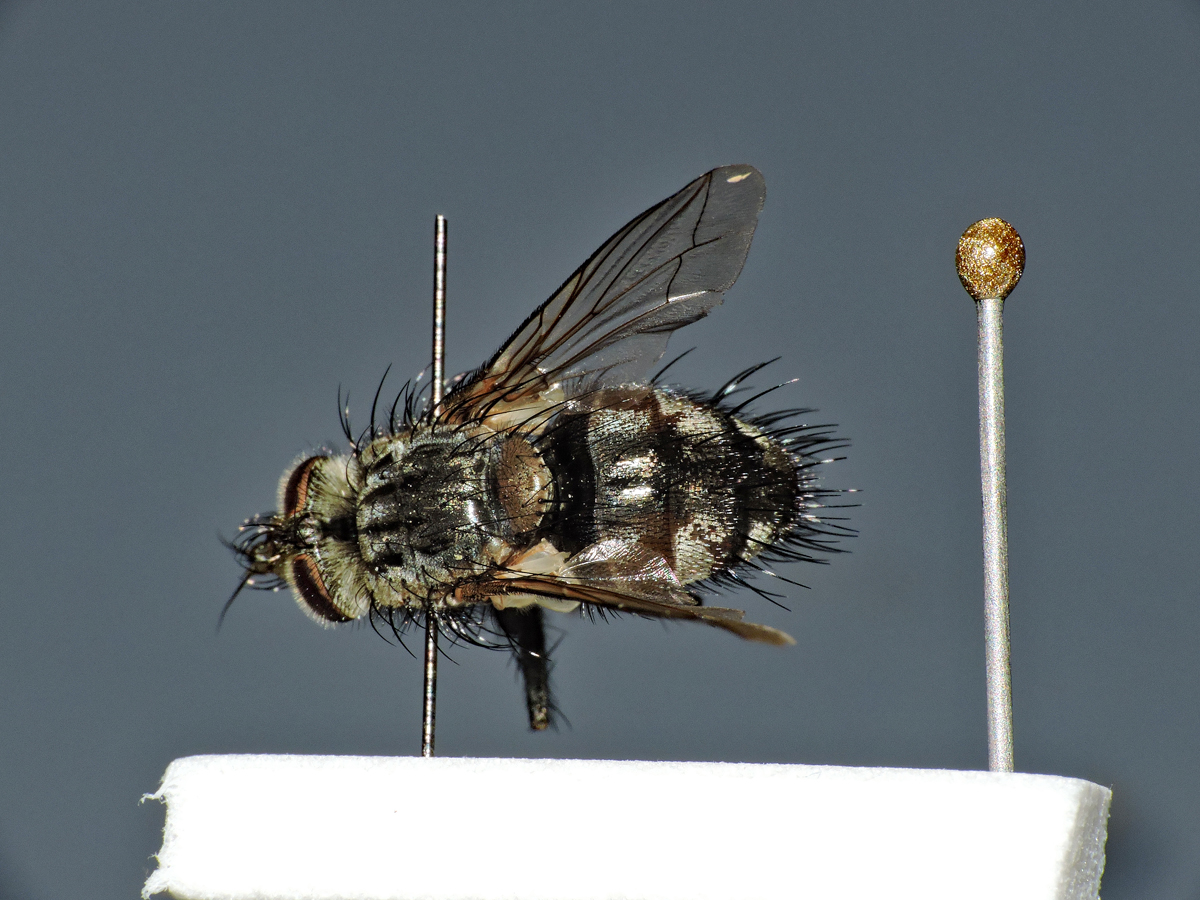 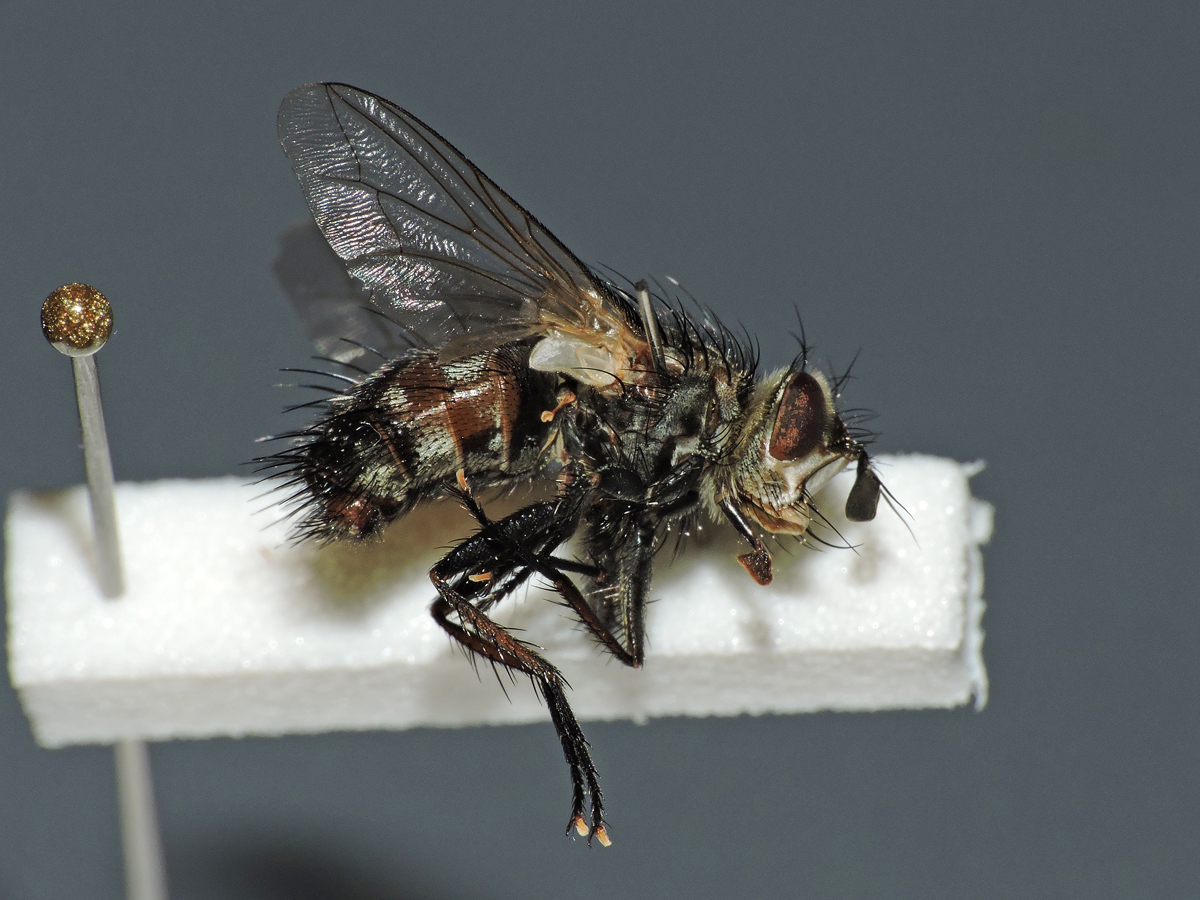 This is Linnaemya picta, only added to the British list in c2008 and has been spreading with a big surge in the last year or so. Can't see any dots for VC55 on NBN Atlas maps .... Some of the facial bristles are key to separating from Linnaemya tessellans.

The other dipteran tick was this small-ish hoverfly, Riponnensia splendens. The facial dusting, metallic bronze thorax and dull mat stripe along the abdomen, along with size at c7mm, separate it from similar species. 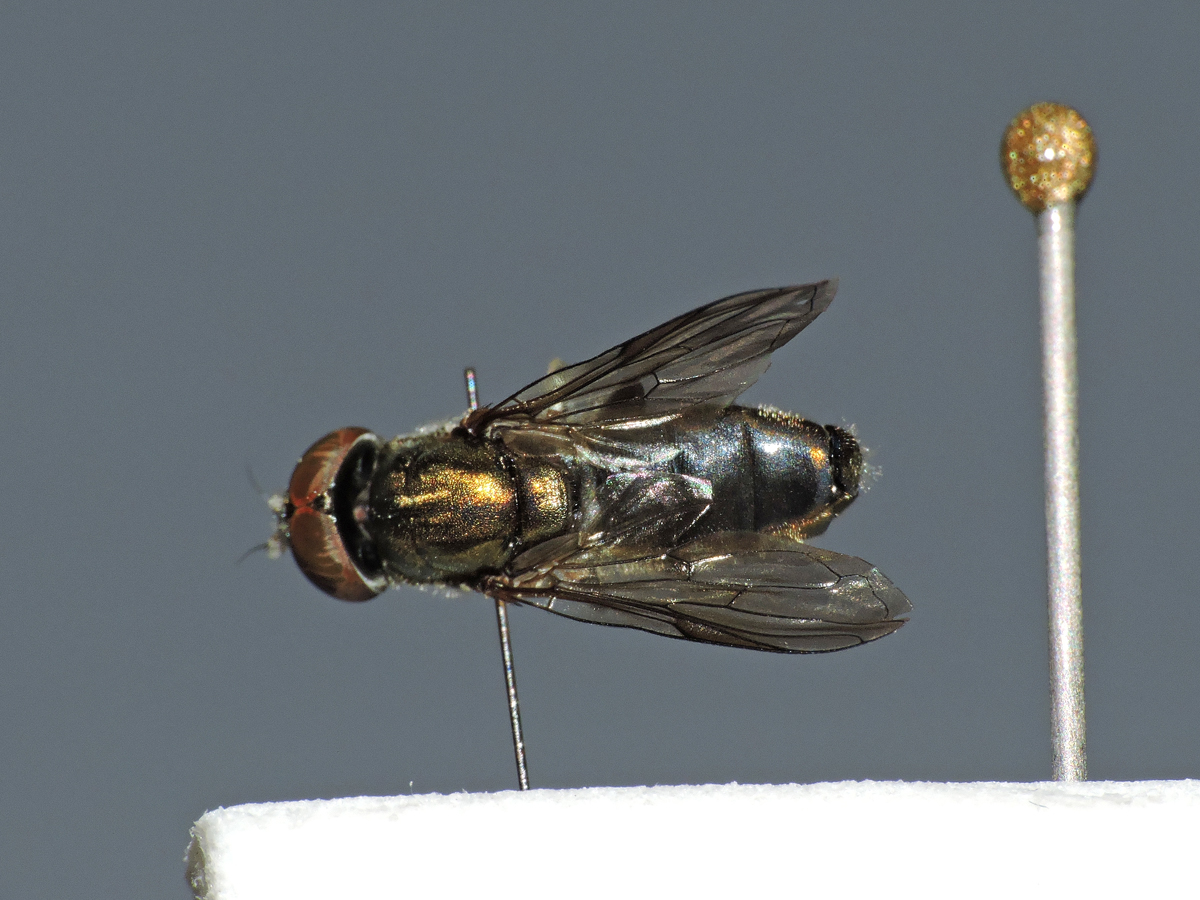 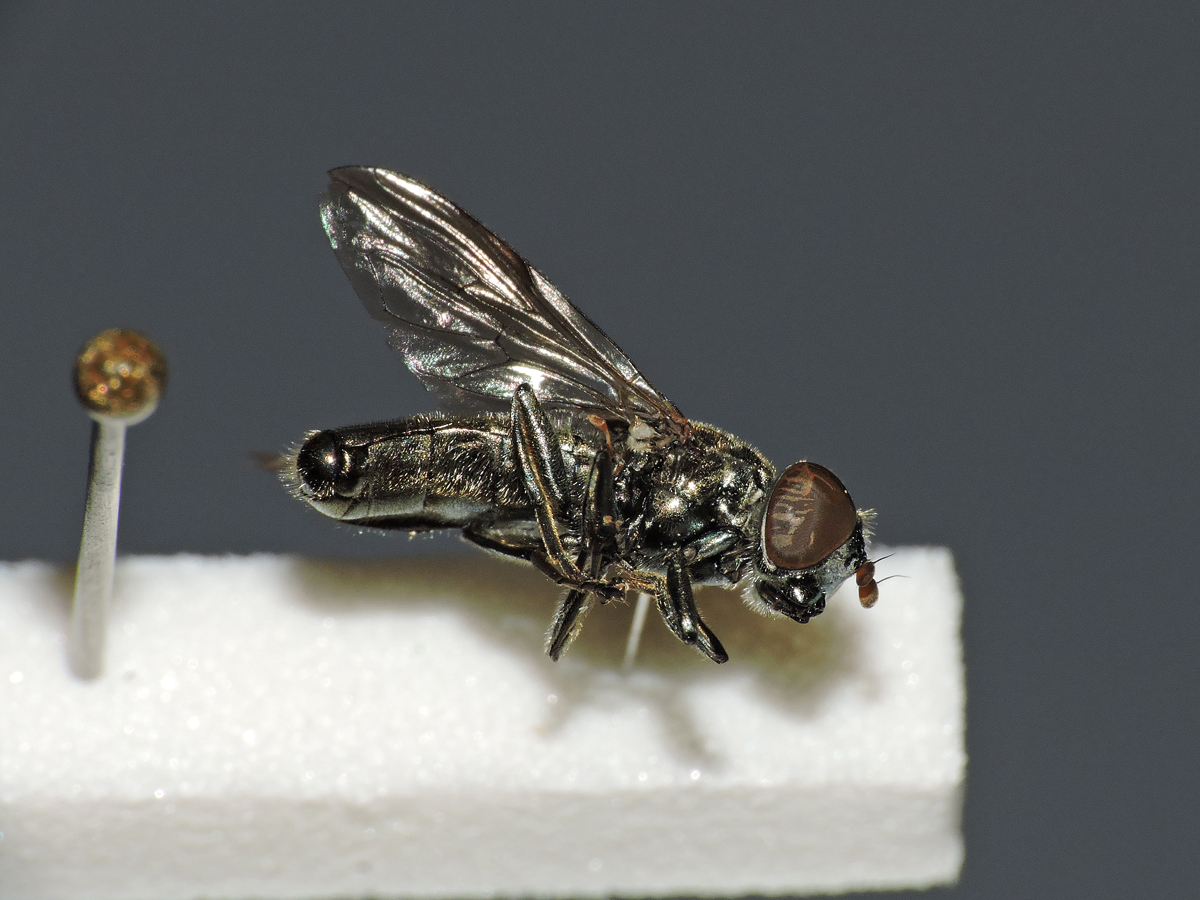 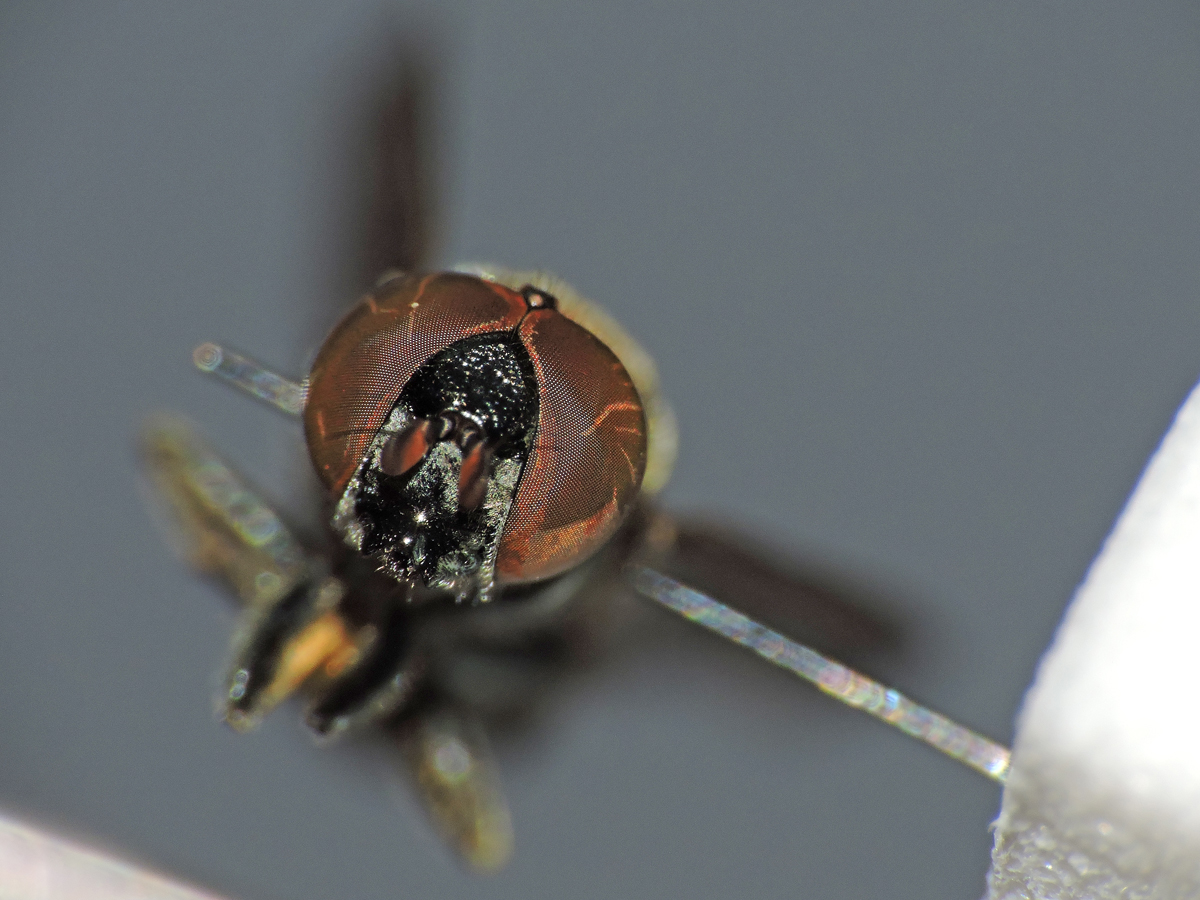 A couple of sawfly ticks were these .... 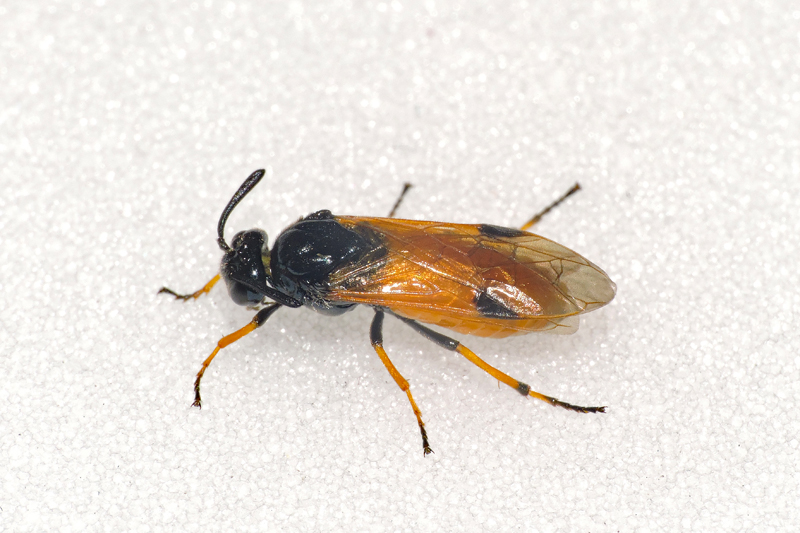 Finally an ichneumon that looks great, like many do, only to find it could be one of several species. However concensus reached that it is Ichneumon suspiciosus based on antennal characters, notably the antennal tyloids on segments 7 to 15. 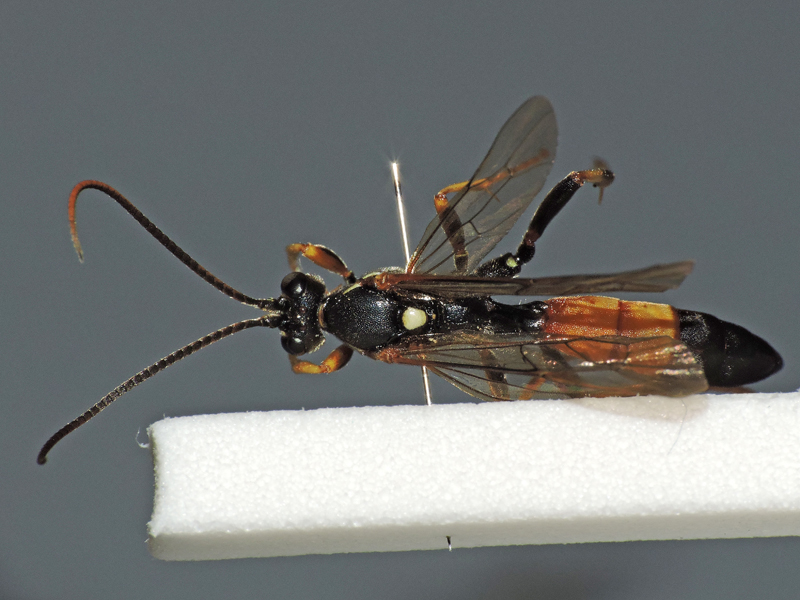 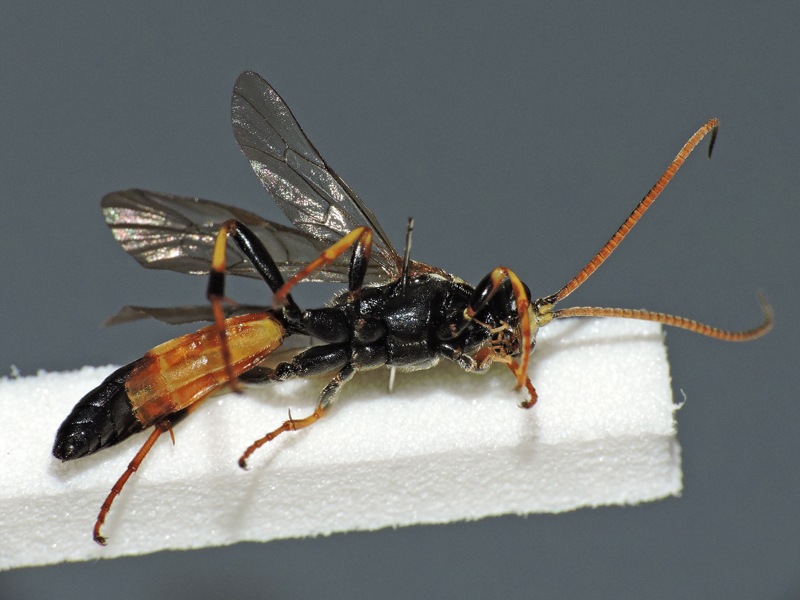 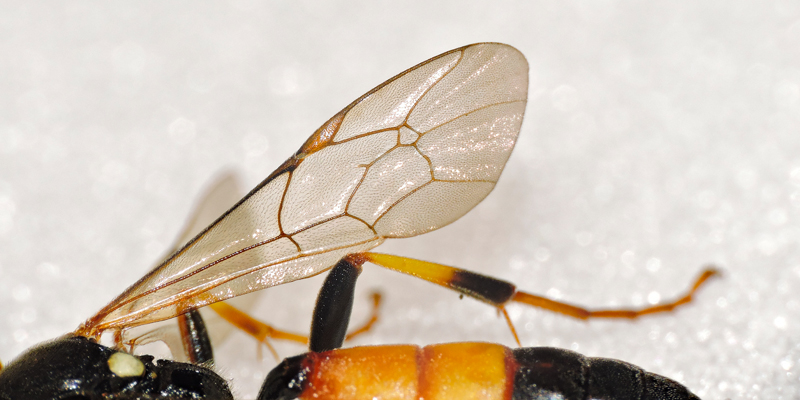 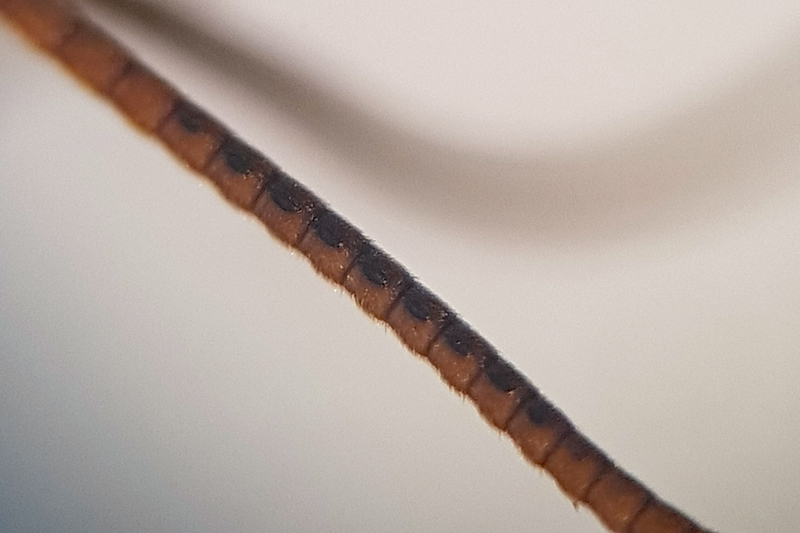