Another attempt with the new editor. I've logged comments and feedback, and so far had fuck all feedback from Google / Blogger / whoever. I suspect the aim is to make the editor better for on the hoof blogging by phone users, and fucking useless for more conventional blogging. I think I can work around everything except the labelling at the minute - which I will try again when I've finished typing and aligning pictures etc ....

So far this evening, it's the first day since Monday that we've not endured late evening torrential rain and thunderstorms just before dusk. We have plenty of rain today though, just without the cracks and humidity. Consquently the moth trap has not been out since Sunday night. Here's a couple from that trap, and a couple of screen captures from a short bit of vid I managed to catch of some of the lightning on Tuesday evening. 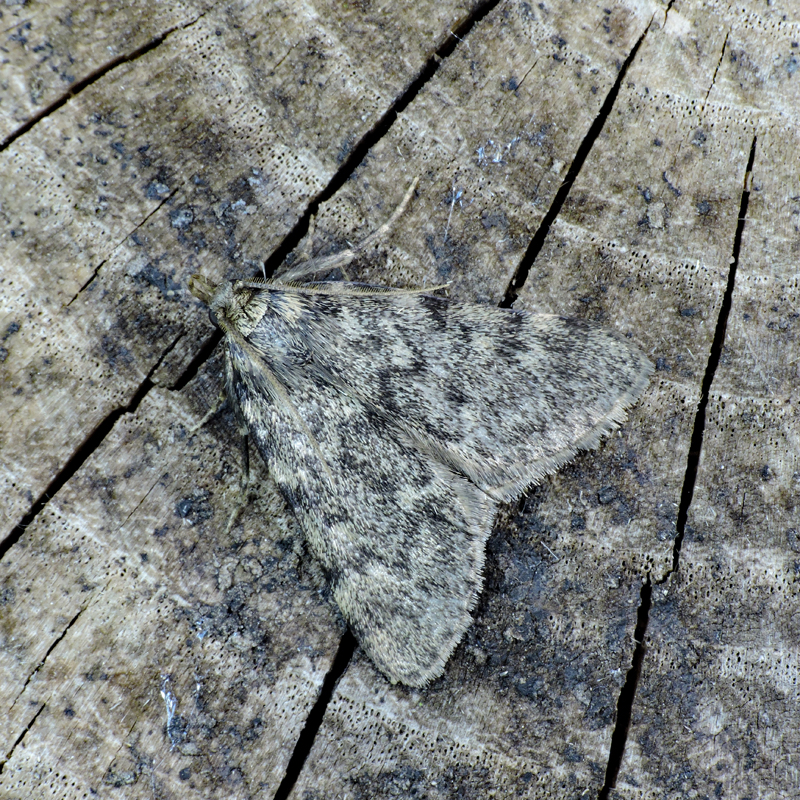 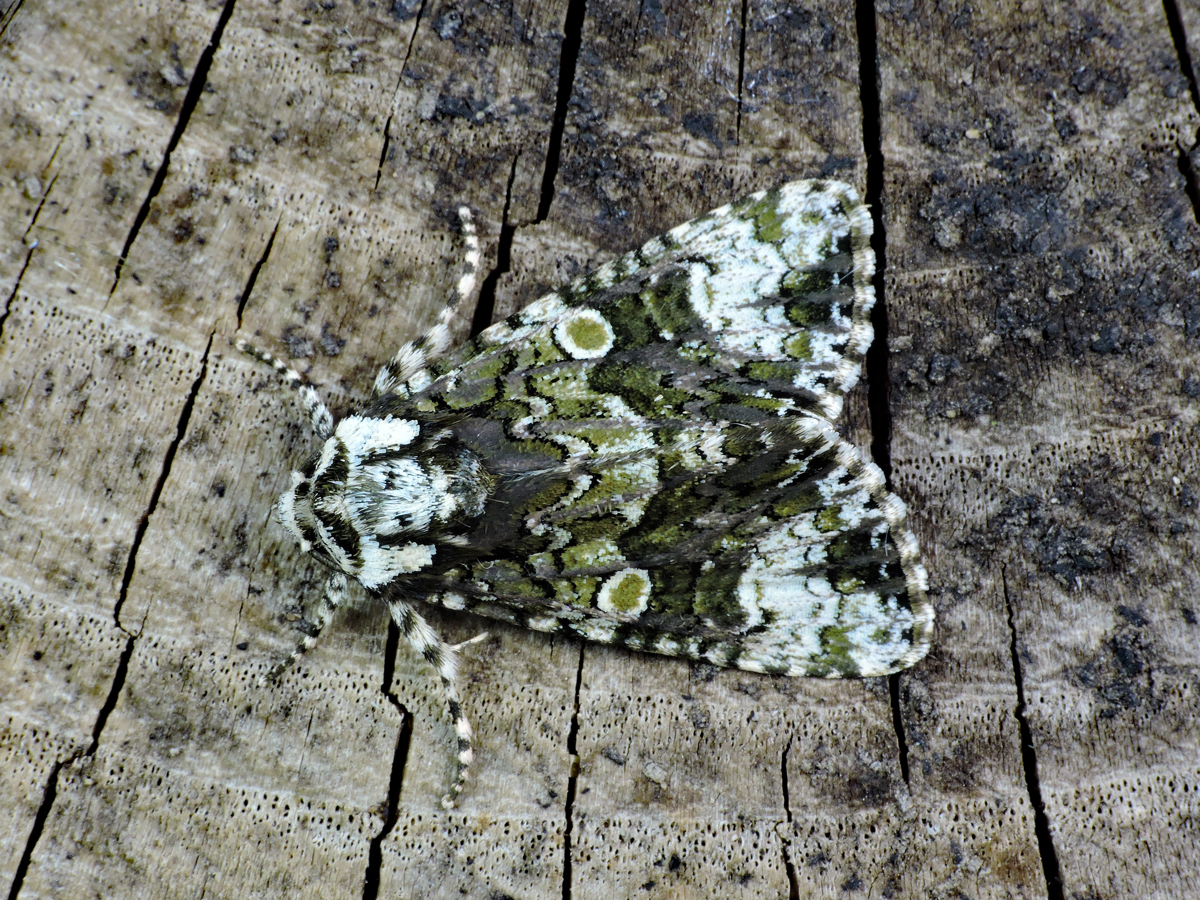 This is the first post entirely created, edited and labelled without issue from the new editor. It is still wank, but I'm more confident of using when forced to.

I've just tried it, gave it about ten mins, then reverted straight back to the old editor. I just don't have the patience for it.