Dull, chilly and windy today. But at least there was a let up in the showers, enough to tempt me out to Watermead CP North to see if I could manage a snap of a Red-necked Phalarope that turned up yesterday and was still present this morning. I did, but it was not easy with the conditions and the fact that most of the time when it was in view it was too close!

It spent most of its time feeding very close to the shoreline, but it was gradually working northwards and kept disappearing behind reeds and in amongst overhanging trees before popping up again in the next open bay. At one point it suddently decided to head out into the open water, and then had a brief fly about heading back south. It was not high so I doubted it had gone, but after half an hour of searching the southern end there was no sign - only for it to pop back up again on the bank-side of one of the bays.

Here's a few shots. I have many more that are no good for one reason or another - but mainly due to the bird being active and being moved about by the wind at the same time so lots of out of focus or half-a-bird shots. 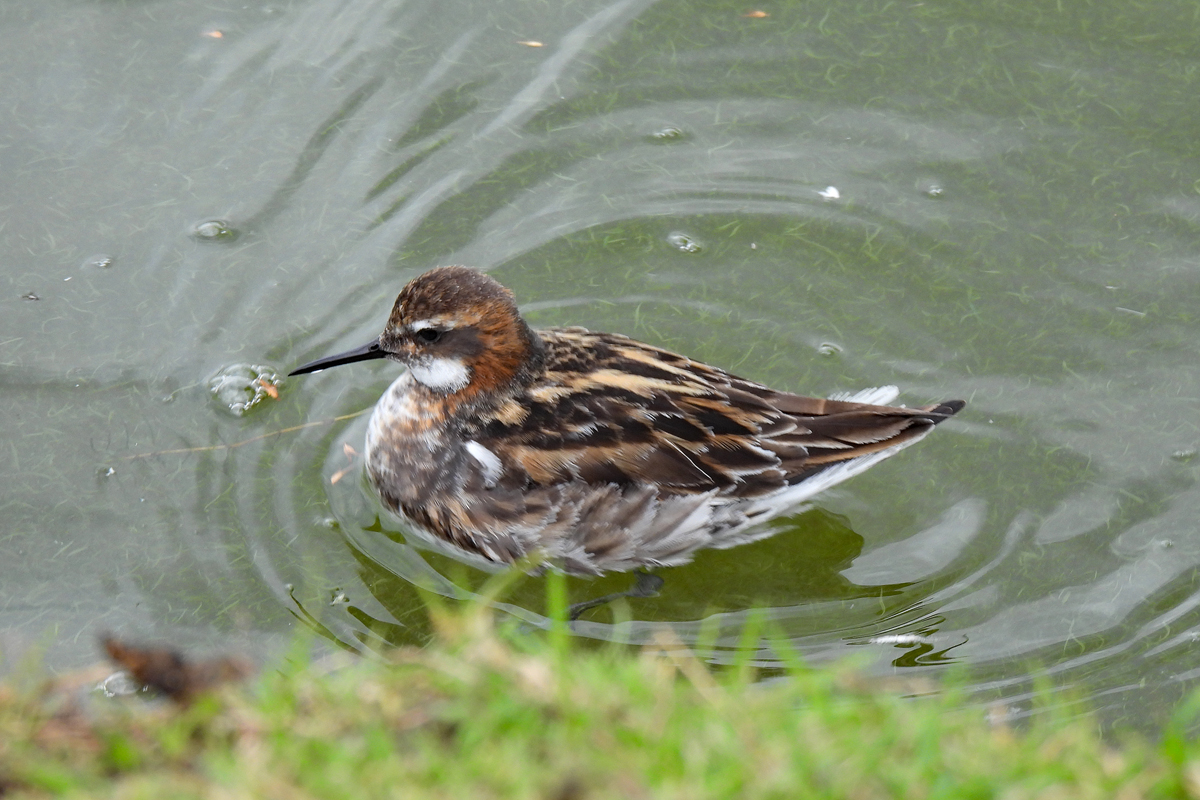 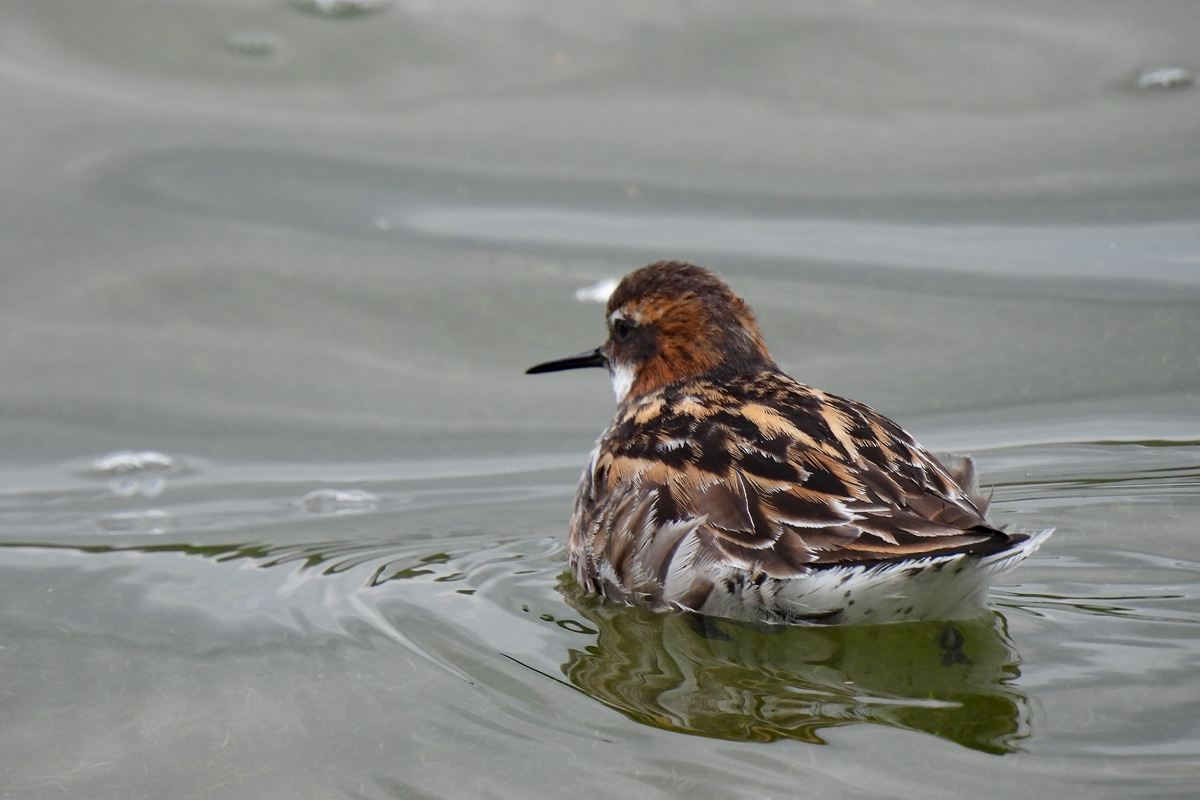 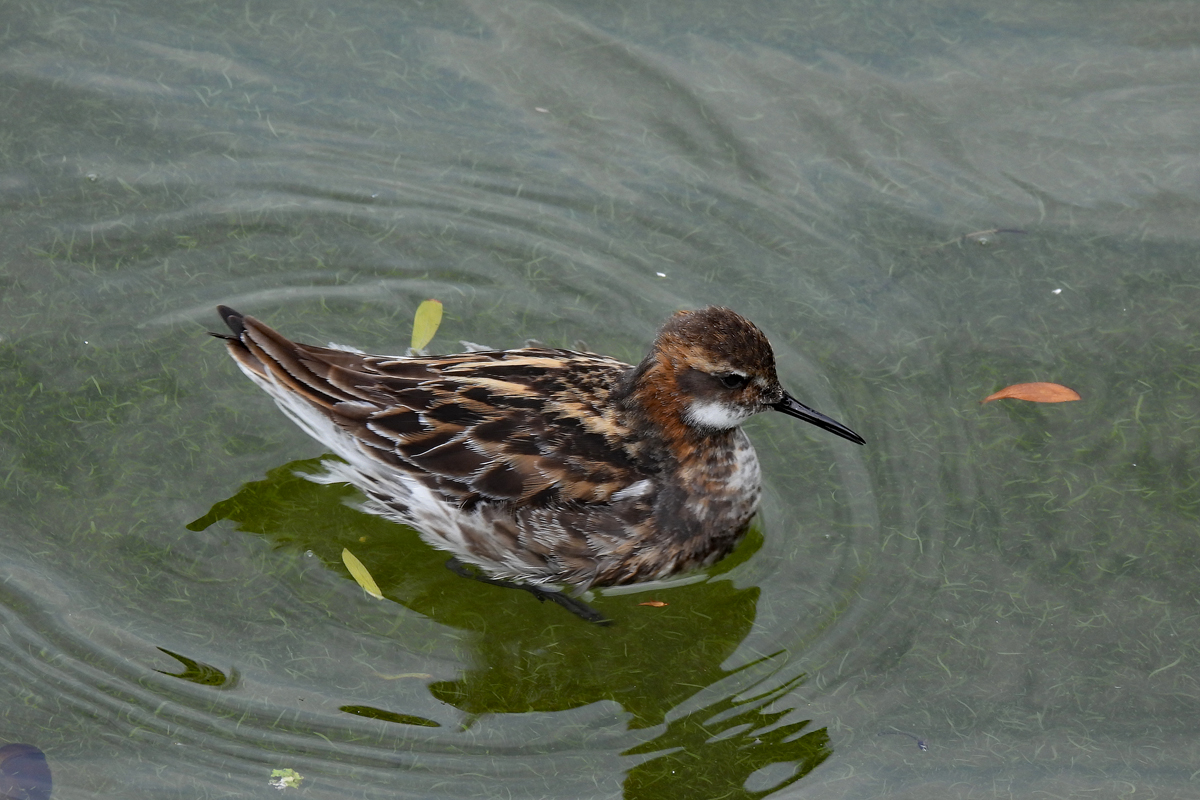 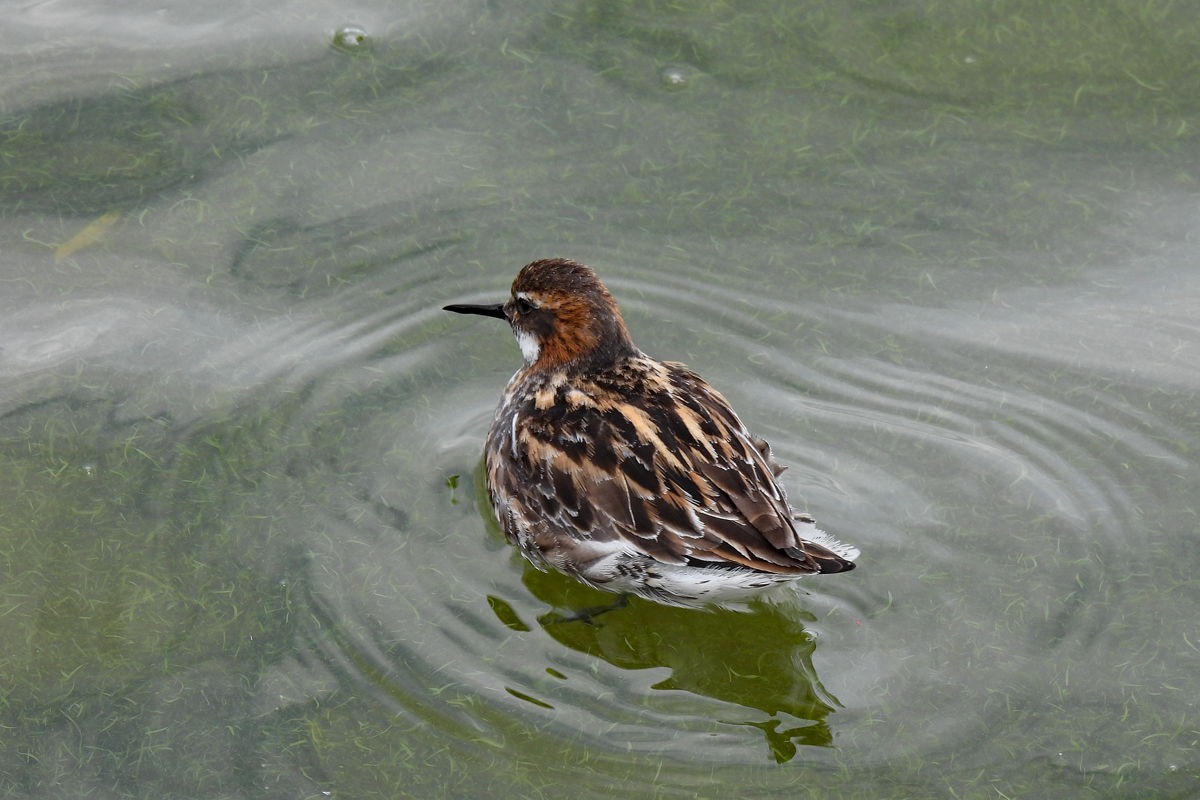 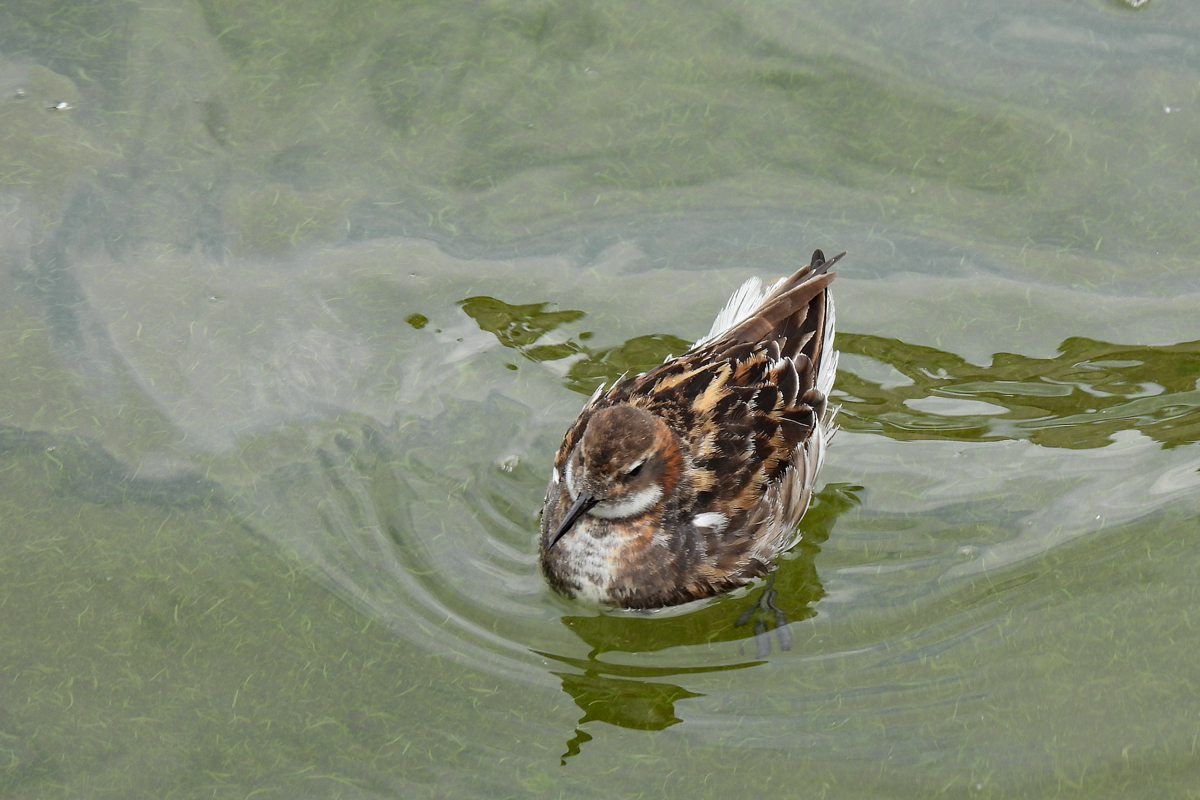 One travelling lister shows how hard it was to socially distance from the bird. 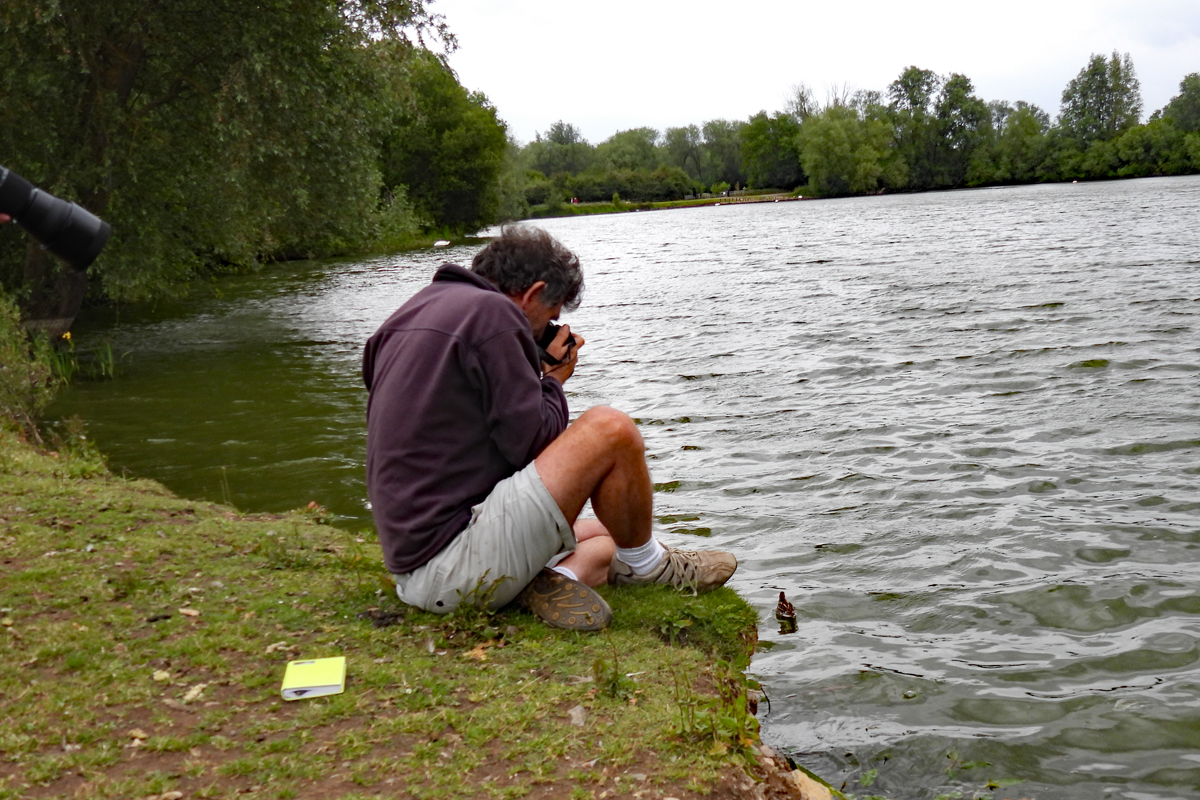 The bird is also in this phone snap of the statue of a King Lear scene. 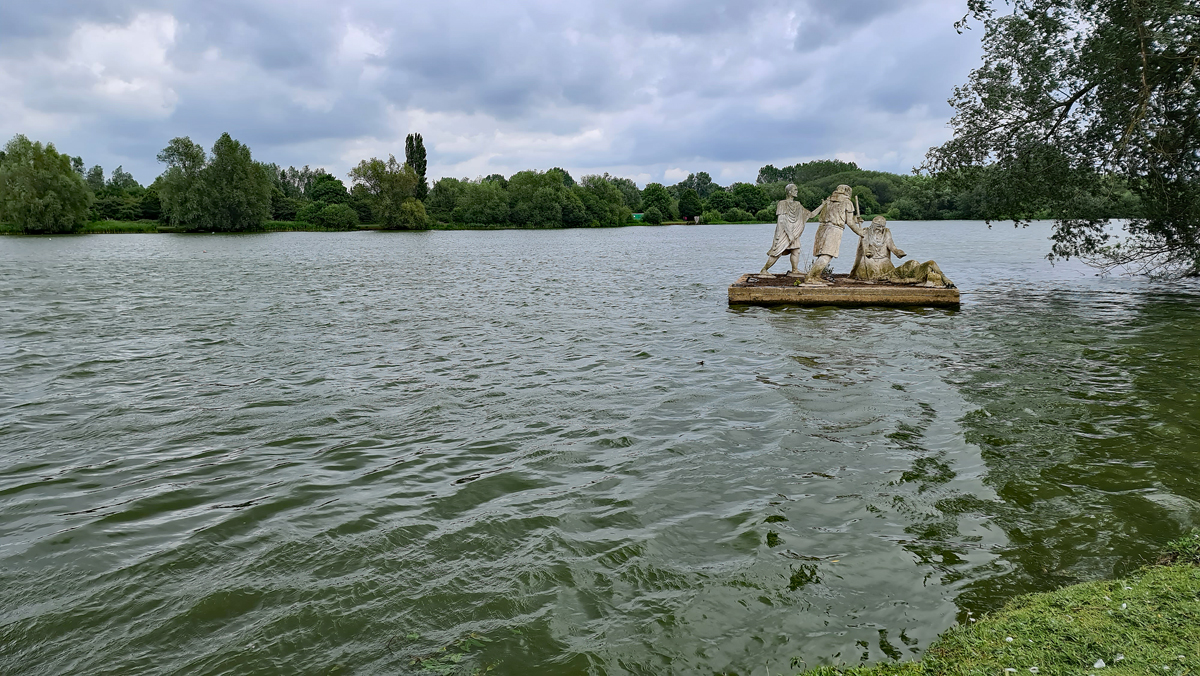 Other birds included a superb Hobby, a Little Egret, loads of House Martins and Swifts with fewer Sand Martins, Common Terns and a few singing warblers. There were plenty of damsleflies sheltering from the wind in the reeds too. Apart from the phalarope though, I didn't point the camera at much else. 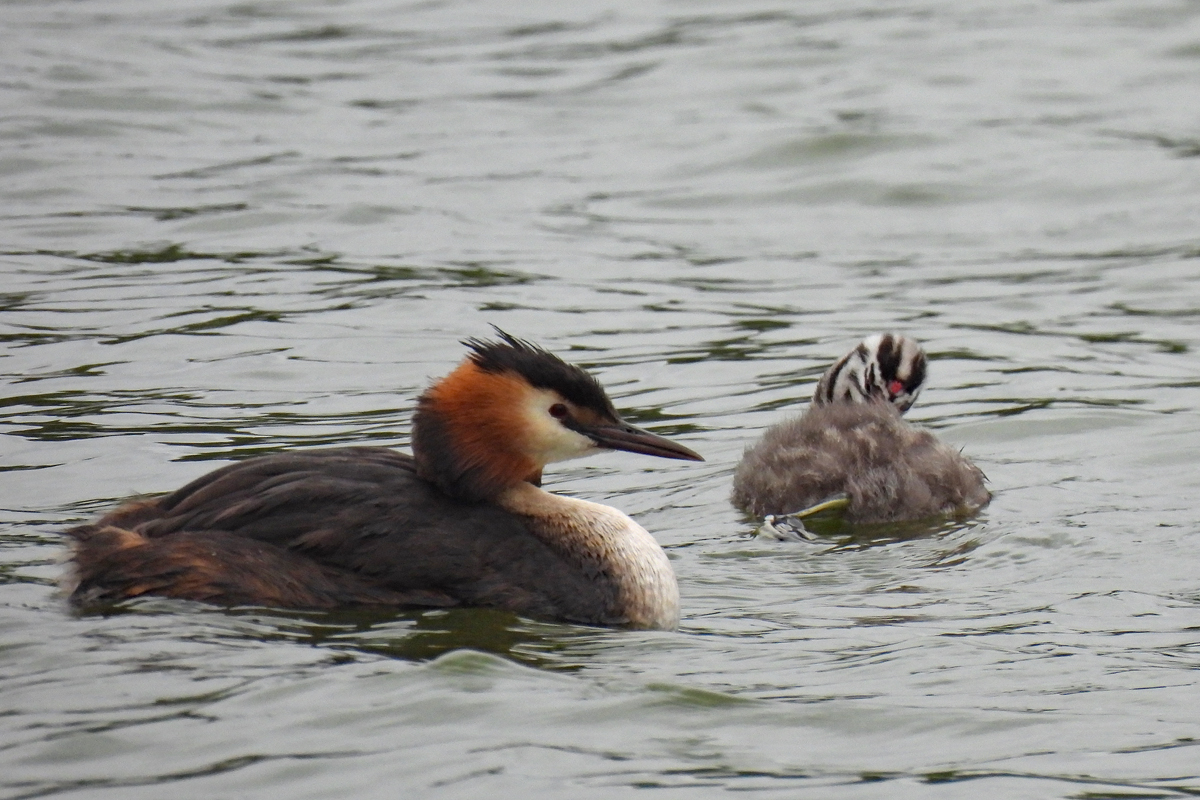 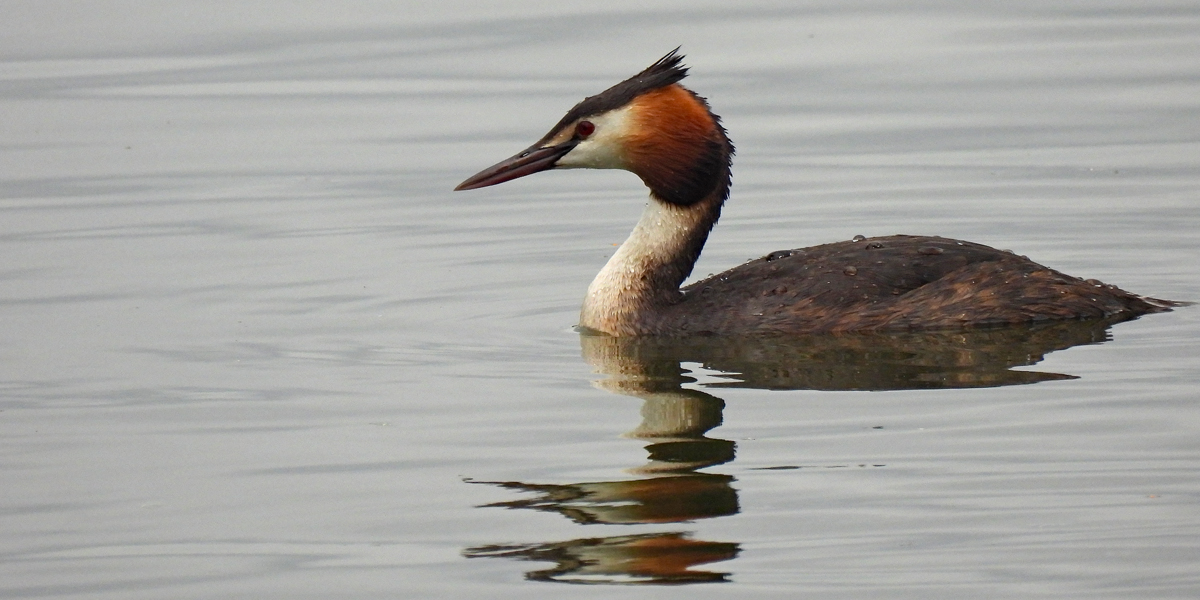 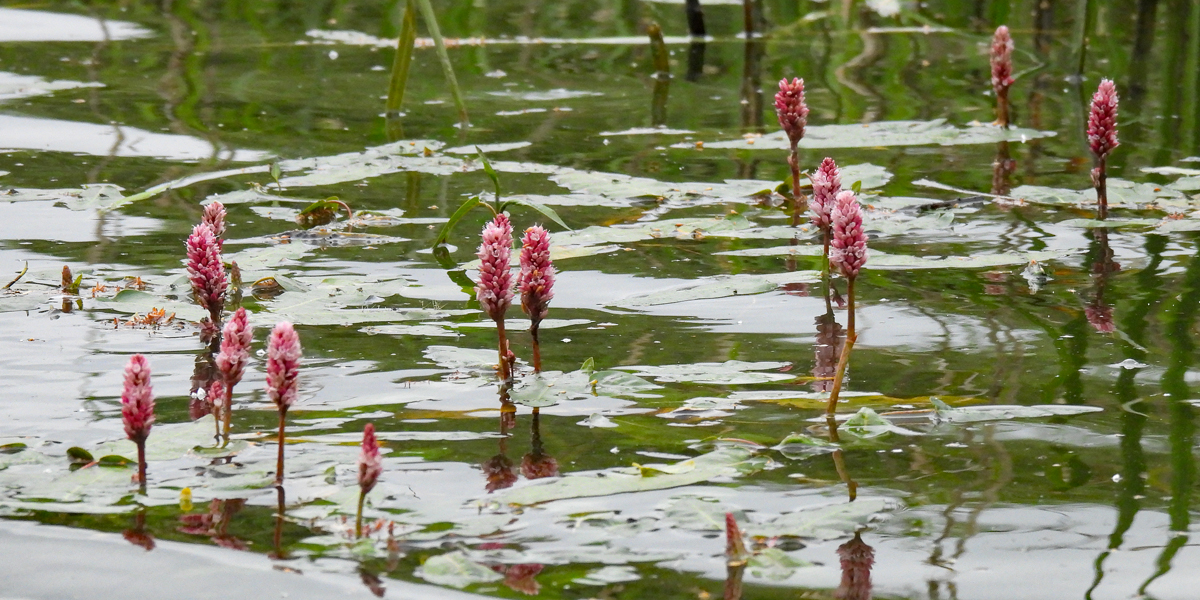 Nevermind that farmyard Mallard x Turnstone hybrid, or whatever it is, what's the green stuff growing under the surface? Looks far more interesting. And more wild...

Just kidding, who couldn't be captivated by a phal? I watched 50+ of them spinning on a tundra pool some years back, utterly delightful birds.

Thought you'd gone off on a sabbatical or something; have you sacked off the diptera beetle race?

I think the green stuff in that lake is almost certainly toxic!

Have I heck! The Ghost just trumped me on the 'First to 100 Flies' part, but I'm still whupping him overall. New fly and beetle yesterday. Slow going, but weather improved again yesterday so signs of life may become a little more apparent on the ol' blogging front!