The garden traps are still inactive, so yet again I was out dipping into everything else. Yesterday evening I had a very relaxing 2 hour walk along a disused railway line near to Cosby, which runs parallel to the M1. Despite the traffic noise in the background, it was actually quite peaceful with plenty of birdsong and, amazingly, not a single other person during the time I was there. I had fully expected a flurry of post-dinner dog-walkers. Something was singing from every stretch of shrubbery, including four Blackcaps, a Whitethroat, a Chiffchaff and a skulking Garden Warbler. Quite a few Adela reaumurella and Parornix angelicella flying, but with the conditions being a bit overcast there was not a lot of activity. Plenty of stuff picked out though as I ambled along, with Craneflies being most prominent for some reason ..... 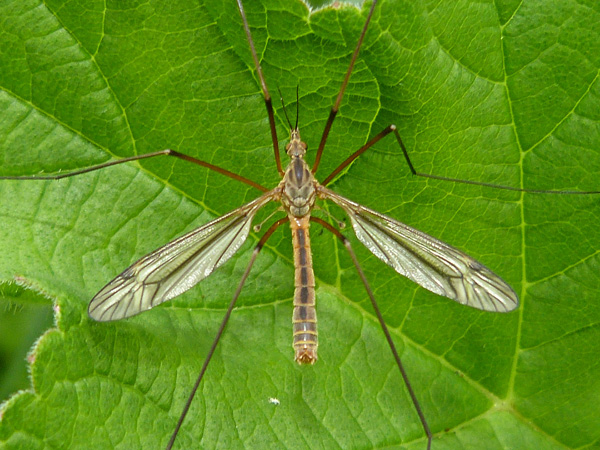 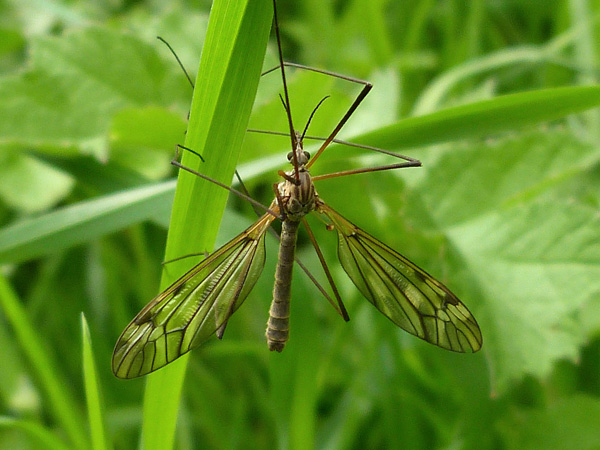 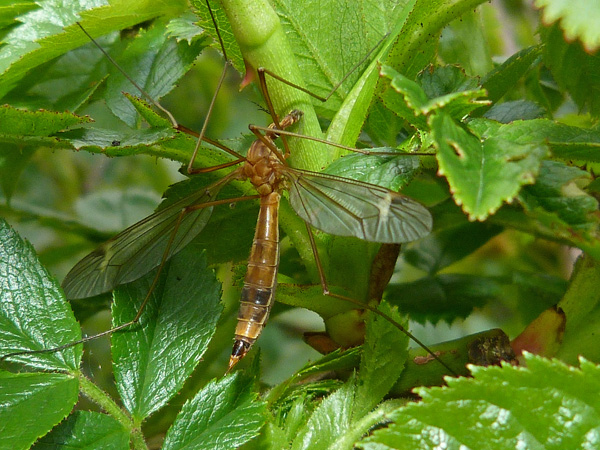 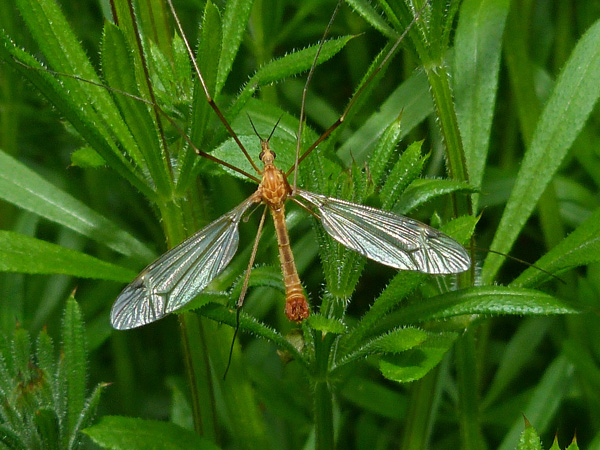 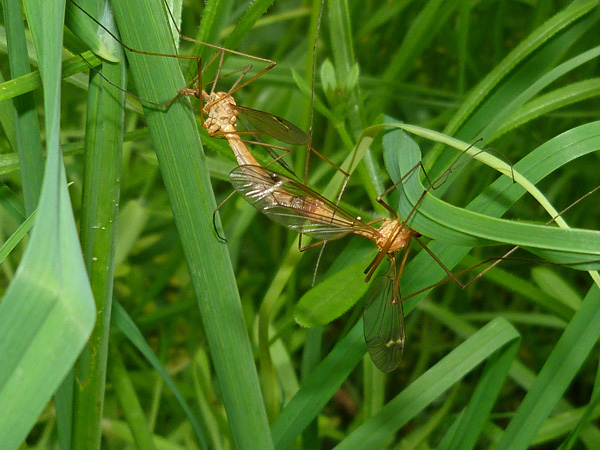 There were also a lot of Limonia phragmitidis about but I failed to get a decent shot. Very few beetles and bugs noted, but I did find a distinctive small one - Anaspis maculata - which escaped somewhere in the house before I could get a photo. Otherwise I found these .. 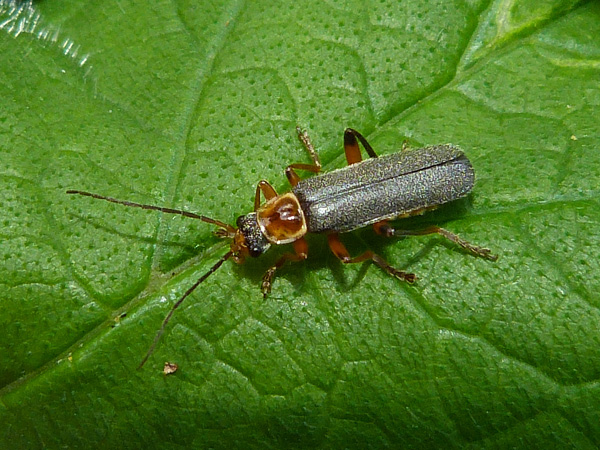 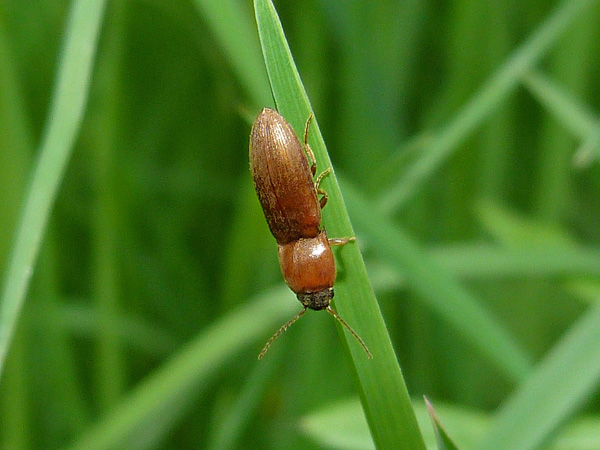 You'll have to trust me on this one, but the following shot is 100% genuine - no coaxing of the subjects to sit where I wanted them. I just went over to check a clump of White Campion and found these two sat side by side on the same flower. 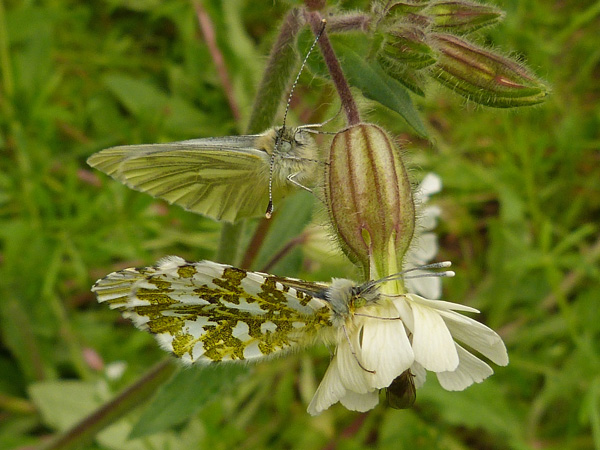 I've taken to looking at and under fallen rotting logs whilst out on these forays just lately, and this walk proved unexpectedly productive. I found this underneath one - a very common species to light but the first time I have seen the larva .. 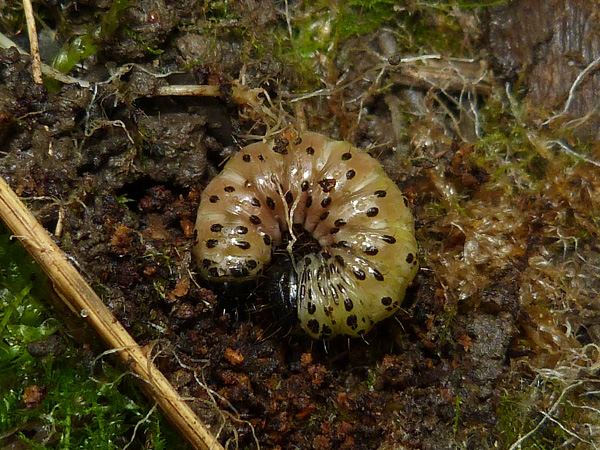 Meanwhile I found this growing on the end of another log .. 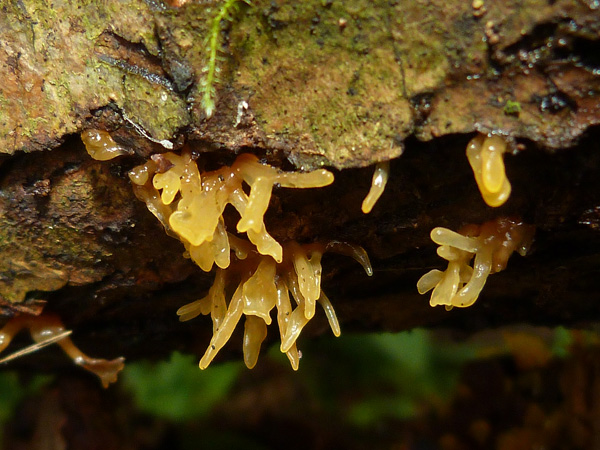 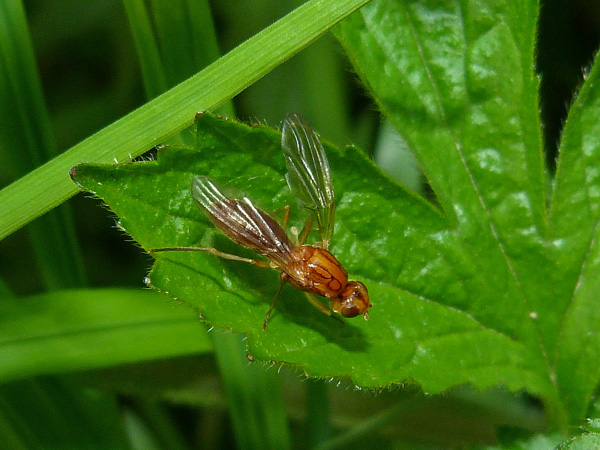 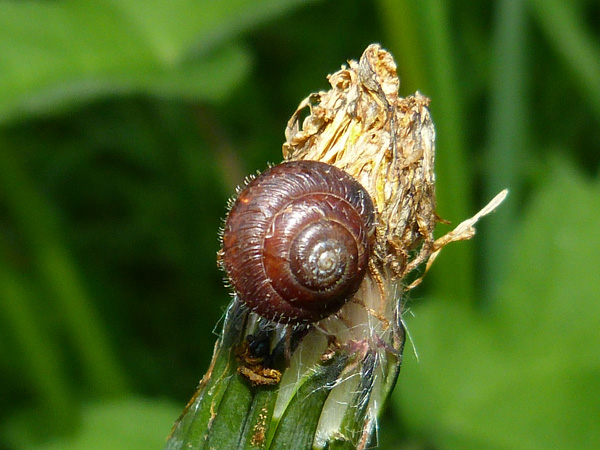 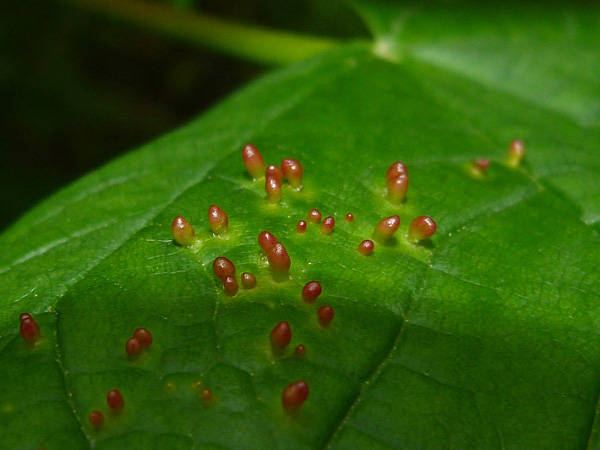 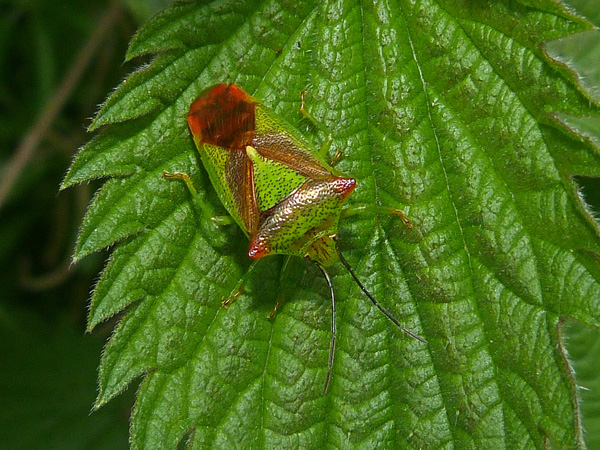 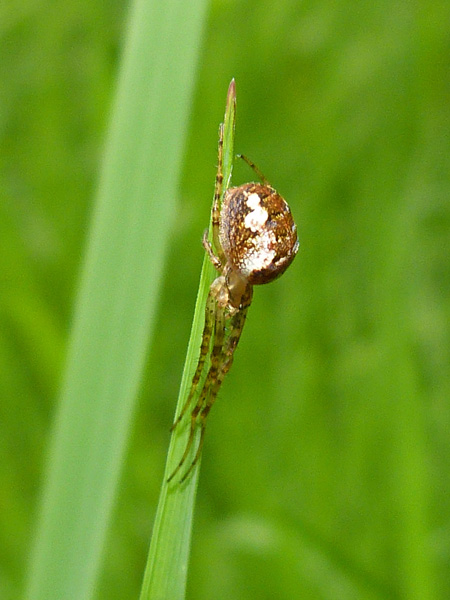 Many thanks Mark - that's one I was reluctant to attempt at this very early stage in my foray into beetles.