I think it is clear that the mothing conditions for most of April were shite, and I've resisted doing a comparison to previous years up to now. The impetus for having a look was that the dreadful April conditions have continued into May and it's still dire. During May 2011, including all out of garden mothing and casual records, I had already recorded 118 species by 12/05/2011. So far this May I have recorded just 15 species. This is of course entirely due to the lack of decent trapping opportunities both in and out of the garden.

Particularly in the spring I avoid running the garden traps on what I consider poor or marginal nights (save power, save MV bulb, save me getting up and emptying empty traps on cold/wet mornings and prevent demoralisation!). Comparison from one year to the next is therefore always a little unscientific as there will be variance in the number of trap nights. There are also other factors such as being away at Easter or, perversely, not running garden traps as conditions very good and I'm out trapping elsewhere overnight. Nevertheless, a basic comparison is possible. So, excluding any blank nights (as up until about 10 minutes ago I'd never even thought about how to record these in MapMate) here is a comparison of 2012 garden moths in April verses the previous 10 years. The species total includes any to lit windows or seen in the daytime as well. 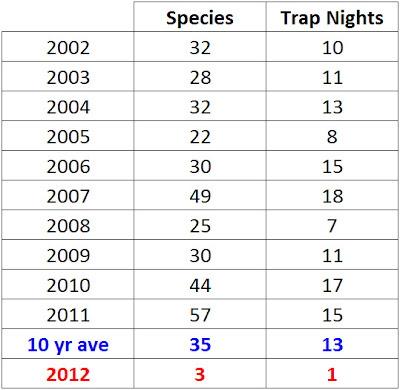 And here is my total current May 2012 mothing record:

Is it any wonder that I've been happily looking at other inverts and stuff for the last few weeks!

Yesterday morning I dropped off Isabelle in Lutterworth and went to Misterton Marsh on the way back for a couple of hours saunter around. Last time I walked around there is was a small marshy area with a big conifer plantation in the middle. Now it's a small marshy area with a big clearing in the middle which looks very promising and I wondered what the long-term plan was. A quick tinternet search and I found this.

Buzzards, Green Woodpecker, Reed Bunting, Blackcap, Willow Warbler, Chiffchaff and a couple of Whitethroats were all noted whilst walking around, but in truth I had my head down and focussed on low vegetation, flowers and shrubbery looking for anything interesting to point the camera at or coax into a pot. I found lots, including at one point a small hawthorn that was absolutely awash with various flies and also a loads of Adela reaumurella. Amongst the various bits I saw were these: 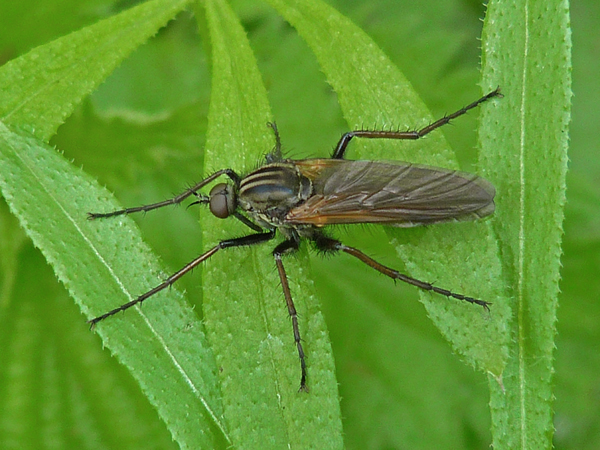 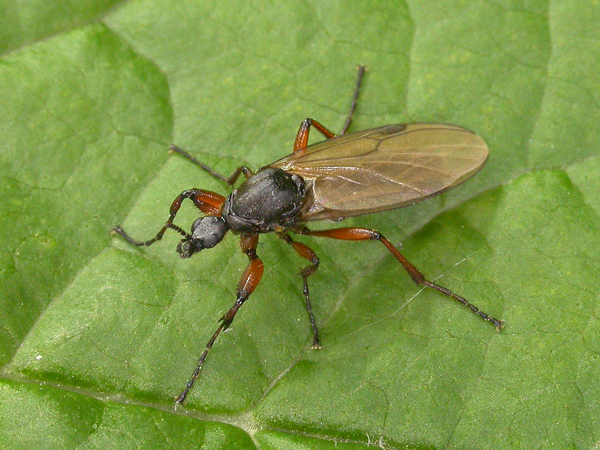 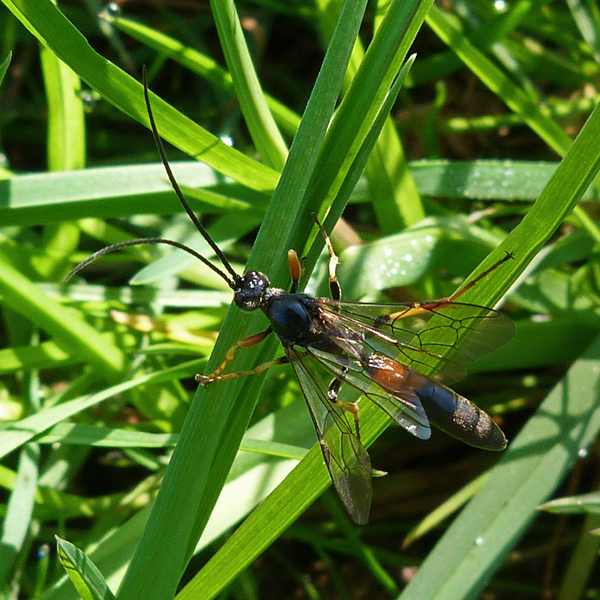 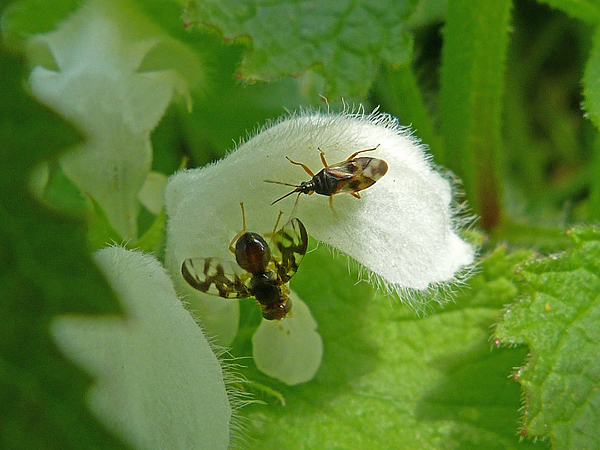 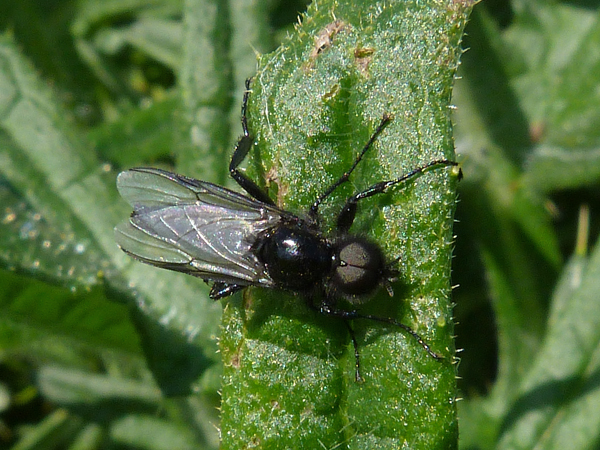 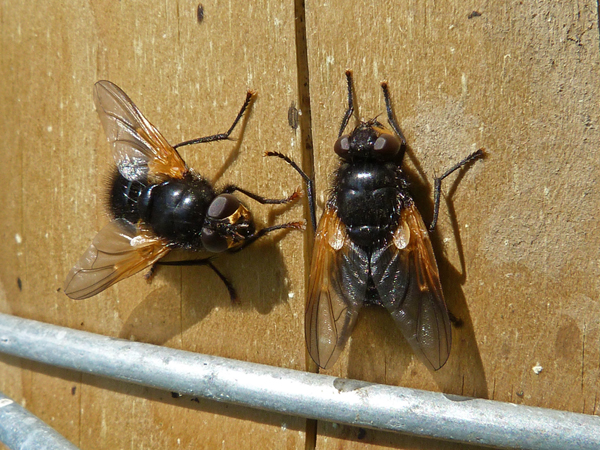 I've also got some photos to post from a walk down the lane on Friday late afternoon, and a couple of unexpected ticks from the garden.
Posted by Skev at 10:49