I've mentioned on here before how much I like the Lumix for it's versitility etc, but I've also mentioned that the macro zoom is quite noisy. I end up with reasonable shots for blog purposes, but they are nowhere near as crisp and detailed as shots I can get from my old CoolPix 4500 on a good day. On the flip side, my 4500 is very long in the tooth with lots of dead pixels and a poxy 4.5Mpixel image. The Lumix produces good images on the normal AF macro mode, but will only focus from distance so no use for anything smaller than butterflies. So something that would allow the use of the normal AF macro for closer focussing on small stuff would be ideal. Following a tip-off, I've invested in a macro conversion lens to plonk on the end of my Lumix. It's the Raynox DCR-250, not too expensive and it comes complete with an all-purpose mounting that allows it to be fitted onto pretty much any lens. I ordered it on Monday night and it turned up yesterday, so I pointed it at a few bits in the garden. I have to say that it is not easy to get the hang of, and I think really good images will be very dependant on good lighting and still conditions as the depth of field is reduced. It may be that it will actually be best used in a controlled setting like I use the 4500, but time will tell. As an example of the potential though, here is a small springtail (c3mm total length) photographed indoors, cropped and resized but still more than big enough (click for big). 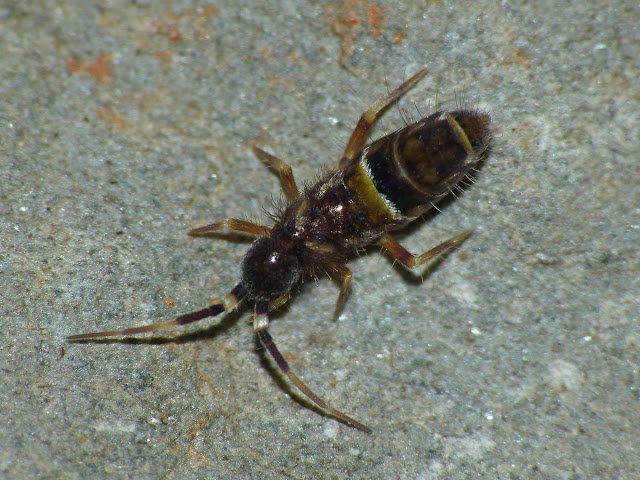 These are all just point and shoot efforts in the garden: 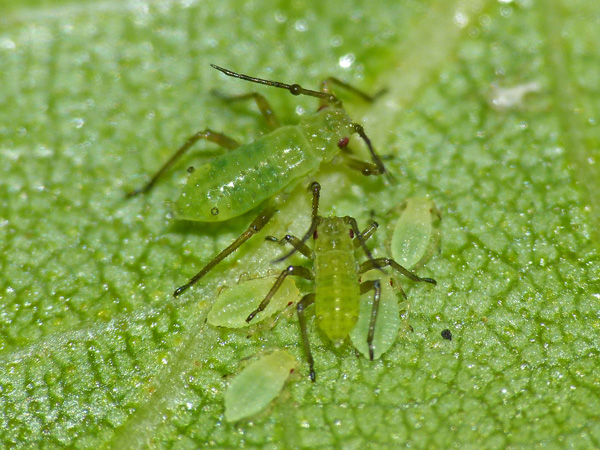 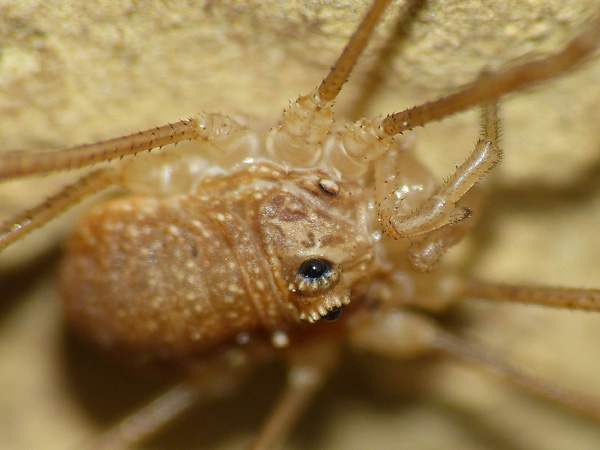 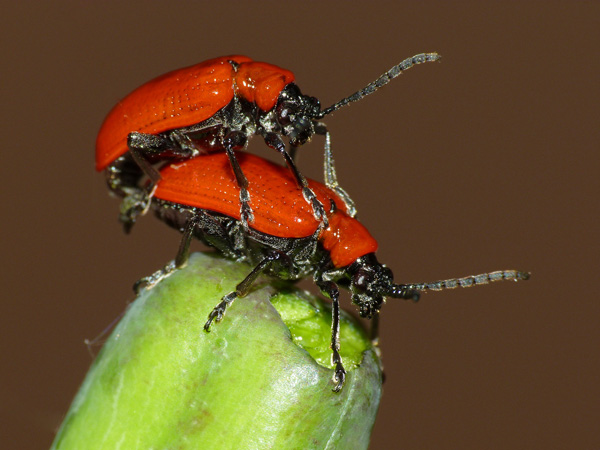 Scarlet Lily Beetles - do these ever stop mating! 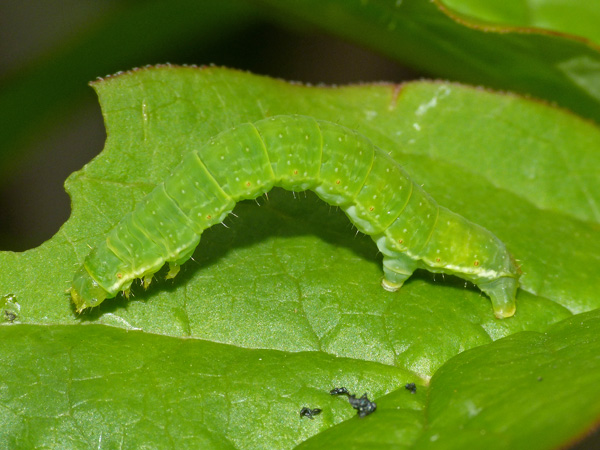 This last one is a geometrid larva that I found feeding on my lilac bush. It is pretty much identical to larvae I've found in the last couple of years, and the closest match in Porter appears to be Autumnal Moth - a species I have yet to see. I've had no success rearing the other through, hopefully this one will come good. Whilst I think about it, a micro larva that I found feeding on dandelion back on 24/04/2012 emerged this week - Celypha lacunana.

Moth trap is out tonight - wonder if I'll break the recent run of ducks!
Posted by Skev at 23:08

No trap on here Mark, a shocking night with strong NE winds off the sea and rain. 6 degrees. It seems like its been 6 degrees max most nights since Feb..

Mark, it's just as rubbish down here in Dorset. Very interested in the Raynox. Amazon seemed to imply you needed to buy an adaptor as well as the lens. Can you confirm/refute this please?
I have a Lumix FZ-45. Cheers

The Raynox lens come with a spring-loaded adaptor which clips directly onto the Lumix lens. It's really good as you can quickly and easily clip on/off as required. No additional adaptor required.

Hoping the weather picks up this week - will be typical that after such a prolonged duff spell it goes manic and there's not enough free nights to capitalise!

Thanks Mark, now ordered! The results look spectacular, especially the Scarlet Lily Beetles. I'm assuming these are hand held? The image stabilisation on the Lumix never ceases to amaze me.

Yes - all hand held. I'm sure results with this lens will improve with practice (took a few today which I'm happy with - see latest post). Main thing for me is the vastly improved image quality versus the standard macro zoom results.

Hi again Mark, been playing with lens in garden for couple of days although am having trouble with the wind.....
Results are astonishing although I don't think my shots look so bright and colourful as yours. The level of detail you can get is astounding though, great tip, thanks. Paul