Today was warm and sunny in the main, and as soon as I realised this I decided to get out and about. I could've charged over to Rutland Water to try and see/hear the Savi's Warbler that turned up on Friday, but I used the excuse of a late morning family constraint to reason with myself that it would be much better (and fuel efficient) to stay local and enjoy other things in a more relaxed way.

Every now and then I see something on someone elses blog that either provides a clue or name to something I've seen before, or prompts an urge to go and see it for myself. A (long) while ago, Stewart posted about Spring Beauty and I remember thinking that it would be good to see that for myself. I then promptly forgot until he posted more pics recently. So I checked local resources: the recently published Flora of Leics. & Rutland (Jeeves) indicated it was occasional on disturbed ground. I then checked the NatureSpot website and found that it had been recorded at Croft Hill, a local site. I had no idea whereabouts on the hill I could find it but decided it would be good to have a look around anyway.

Croft Quarry is somewhere you may remember seeing on this blog many times before, but I invariably visit the more recently created Huncote Embankment side where there is a pool and a board walk over marshy stuff. I've also moth-trapped there. Croft Hill is a remnant of what was there before the quarry, and aside from one visit to the westernmost roadside part of it earlier this year I've never bothered to go up the hill and walk around that side. 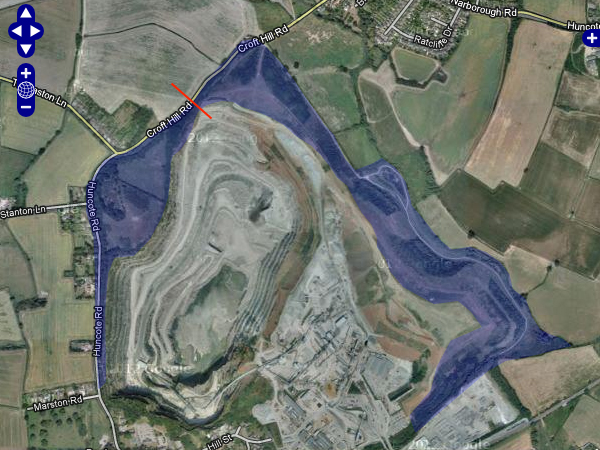 Just before going over the style to walk up the hill, I found my first Spring Beauty plant. I was quite chuffed at this, but shortly afterwards I was more than impressed. Pretty much every shaded area along the edge of the quarry, under gorse clumps and around the wooded parts were absolutely awash with this plant. 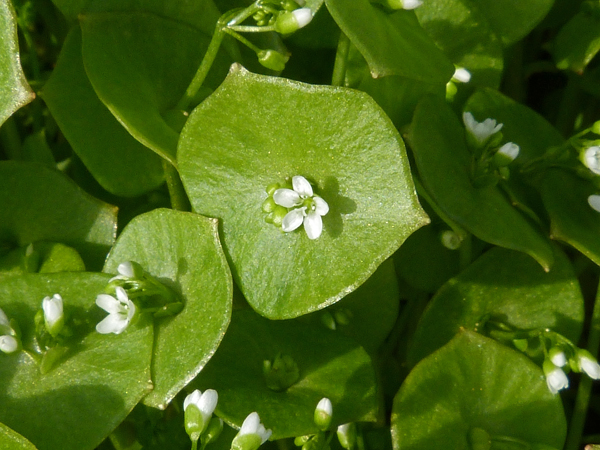 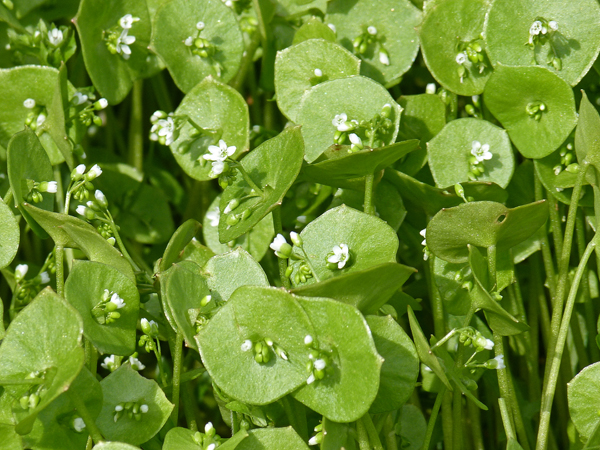 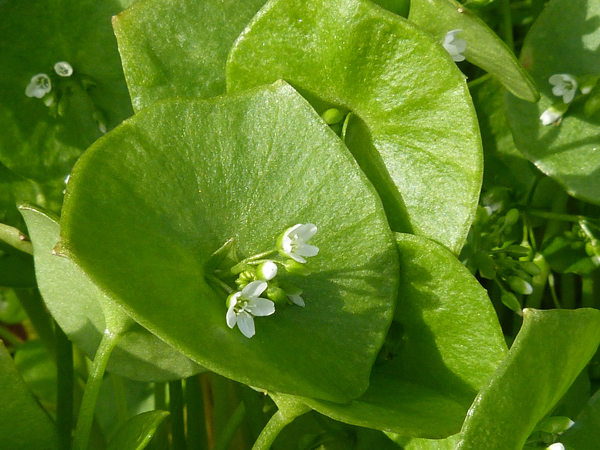 Along a couple of tracks it was by far the most mumerous and visible plant. See here and here. I was also really impressed with the whole site and can't believe I've been missing this. I've uploaded more site shots to my Flickr site - have a look.

Aside from these, I spent a bit of time photographing flies and hoverflies and potting up beetles. The only birds I looked were a stonking great Raven low over my head cronking away, sadly too fast for me to get a shot, and a Great Spot low down on a trunk chipping away at the bark before it noticed me. A few warblers singing, but surprisingly no Whitethroats or Lesser Whitethroats. Later in the day I had a walk down the lane and again I found/potted a few things whilst Skylarks and Yellowhammers were singing away in the early evening sunshine. I'll post more stuff from both sites in batches over the next couple of posts (seeing as there will be no garden moth trap reports for a while - a solitary Hebrew Character on Friday night confirmed it is officially a shite season for mothing).
Posted by Skev at 00:05

Note to self, must stop repeating myself! Its my age you know... :)

Please keep on - I'm sure you'll prompt me about something else I've forgotten ;-)