Another good mothing night in the garden - relatively that is - but I'll come back to that. First up I'm going to post some ticks from the garden and local area, all coincidentally following a bit of an orange and black theme: 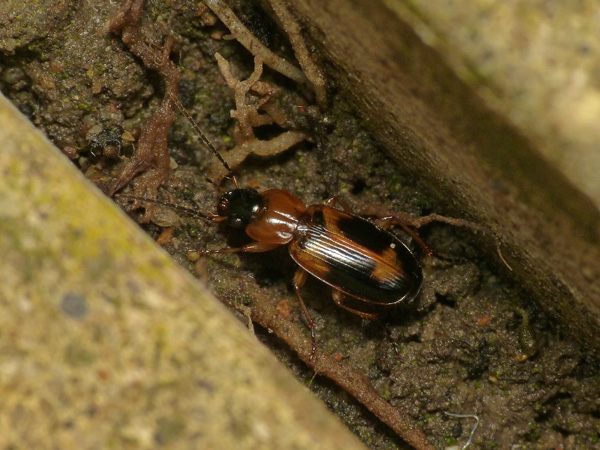 Badister bullatus - a flukey tick and shot as it happened to scuttle underneath me and into a paving cervice whilst I had camera in hand. 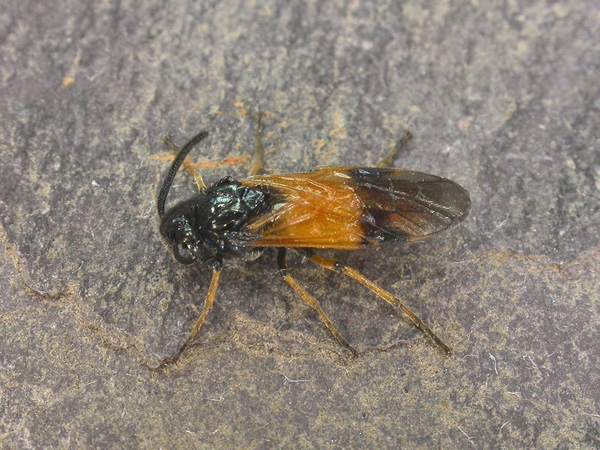 Bramble Sawfly - found this locally on Tuesday. I thought it was dead in the pot but it made a miraculous recovery just as I was about to throw it out, and so I took some more shots. 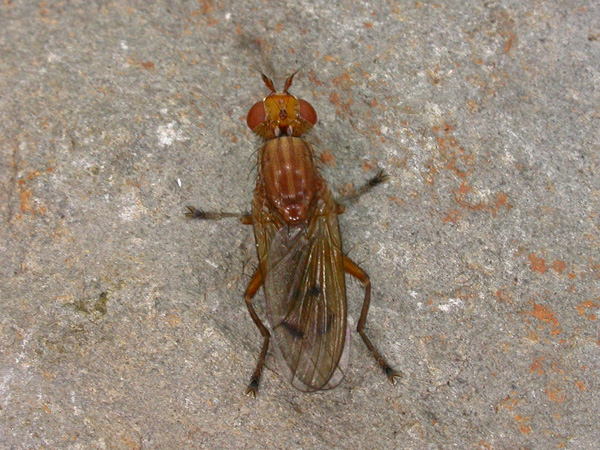 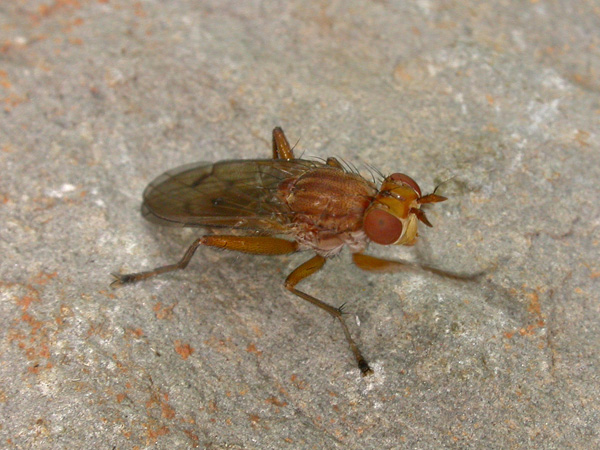 Neuroctena anilis Tetanocera sp. - another fluke as this flew into the house just as we were sitting down to have dinner this evening. Potted up and photographed soon afterwards. 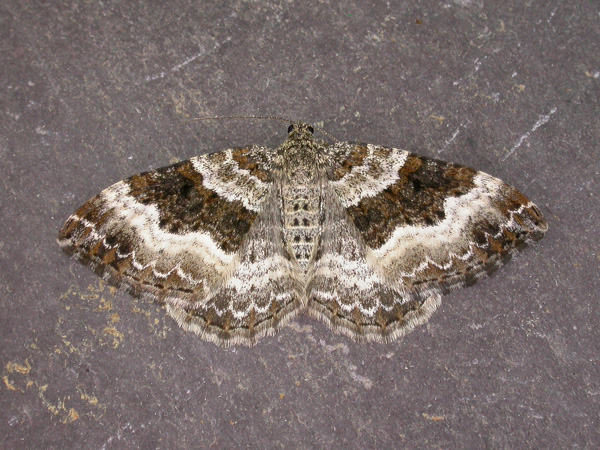 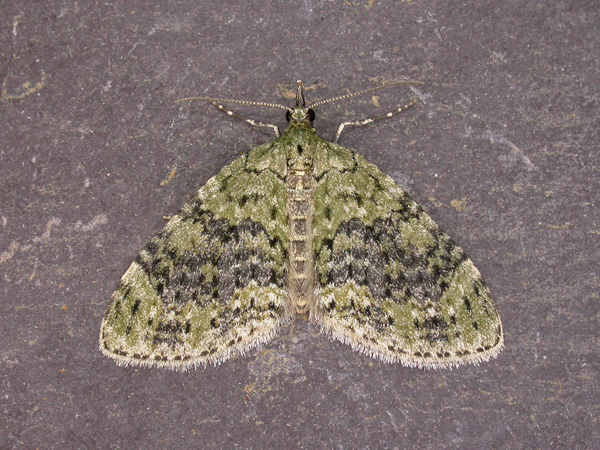 And here's a load of random recent stuff I've pointed the camera at, all from the garden apart from the procreating beetles .... 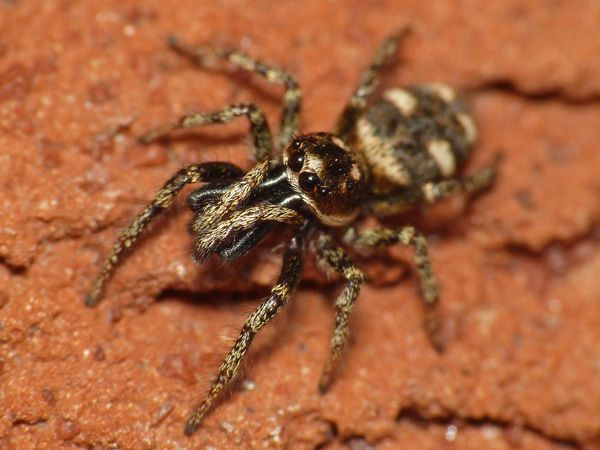 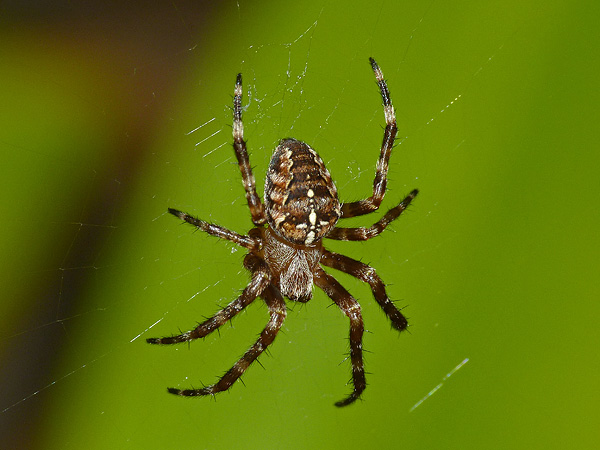 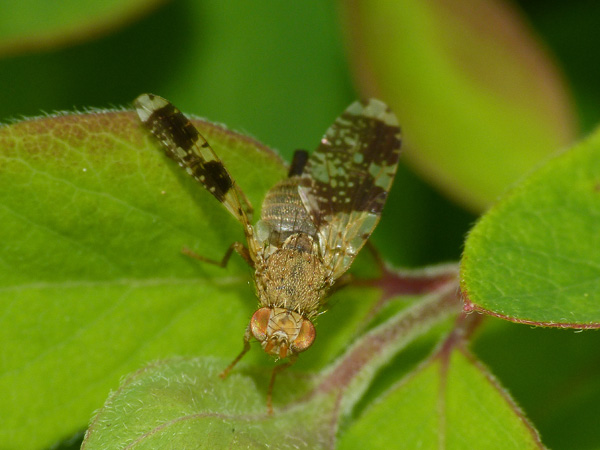 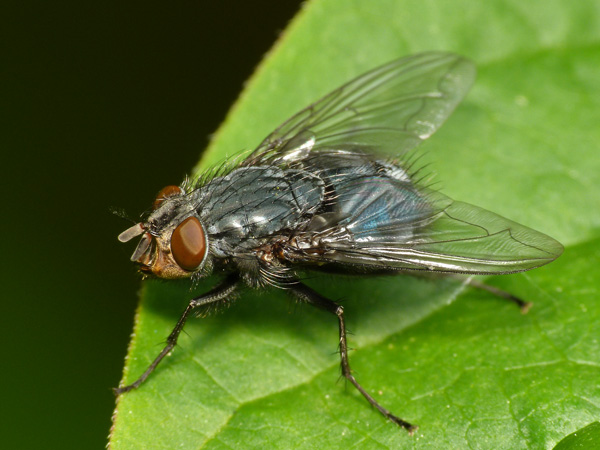 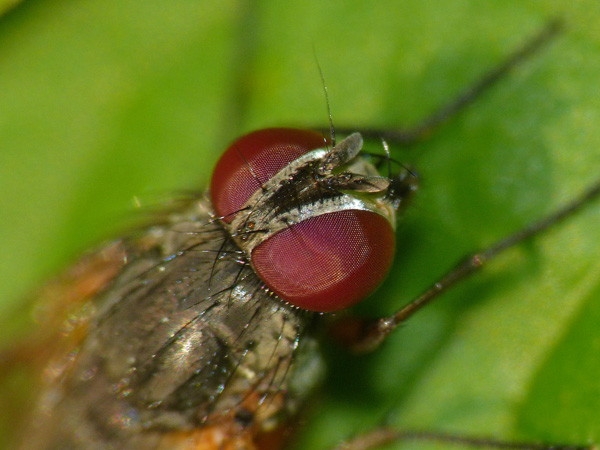 Eyeball - no idea what fly this is 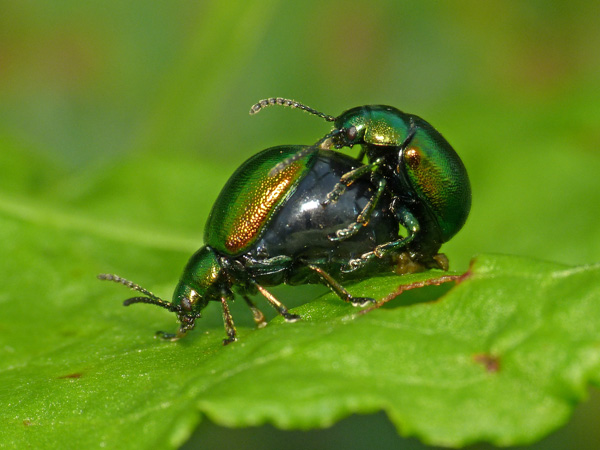 Green Dock Beetles mating all over the place on Monday evening
Posted by Skev at 21:23