Yesterday evening I took a brief opportunity to nip ot onto the patch. Jubilee Park was remarkably dry and drained considering the recent floodwaters there, but birdwise it was pretty quiet apart from a loafing/preening Little Egret by the pool. I had a bit of a look for inverts but nothing really grabbed my attention. I then headed over to the Gutlaxton Trail with the intention of having a quick squint before having to pick up Alex from Cubs. No idea what prompted it, but as I got out of the car I noticed that a very short cut-through walkway between some industrial units and the main road was bathed in sunshine and looked very weedy. I decided to have a look there and quickly found three of these beauties ... 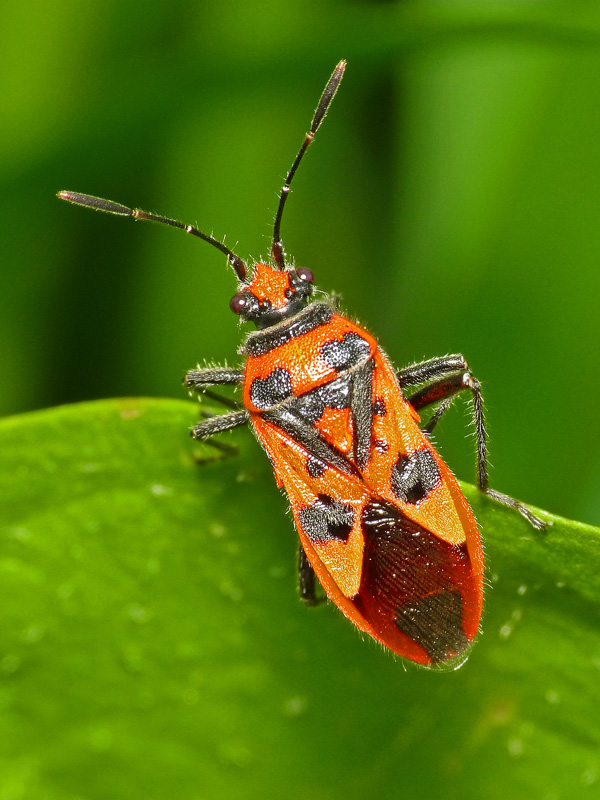 This is, at least for the moment, still scarce in VC55 with no records prior to 2010. Mine is just the fifth record from a fourth site - and a nice tick for me to boot.

I put both garden traps out last night and I fully expected to improve on recent catches. A year-first Twenty-plume Moth before dark was a good omen. I guess it depends on what you are using as a reference: compared to typical mid-May garden catches it was pretty poor, but compared to recent events it was awsome! Needless to say most of the catch was new for the year. 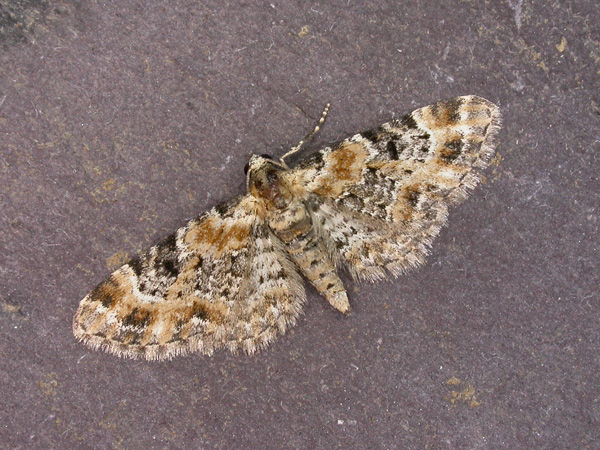 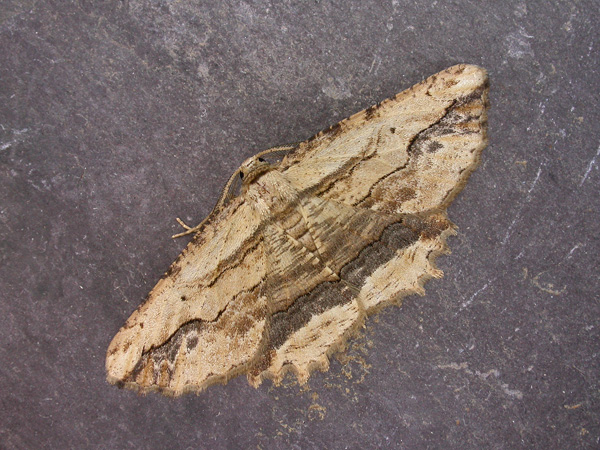 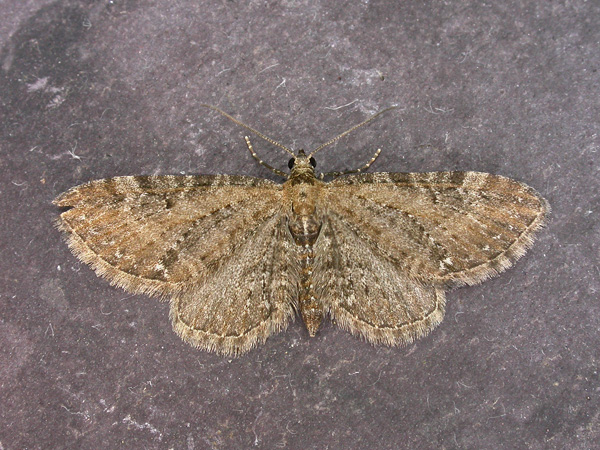 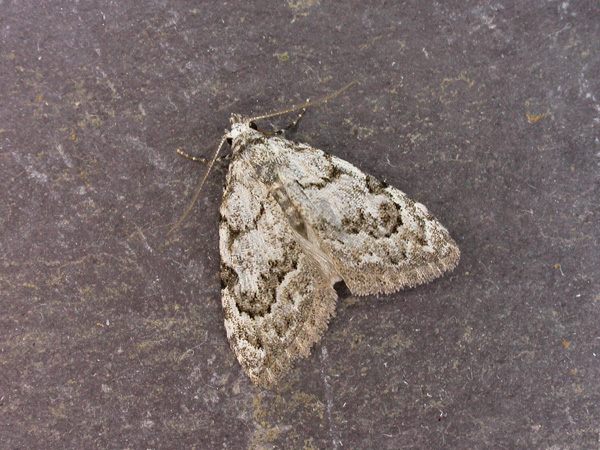