Inside and out for two reasons - both related to a couple of brilliant days out in the field down in West Sussex on a Pan-species get togther with some fine naturalists and very knowledgeable and helpful people. The first reason is that both days were gloriously sunny and warm - I didn't bother with a hat and the top of my head could probably do a good barbeque right now. The other reason is that my head is full of images and my dictaphone is full of scientific names - matching them up in any sort of logical manner is going to take time and patience, and my brain hurts. Both days were superb, with a big variety of fascinating stuff and really good to see first hand how various people use various techniques for finding stuff. We've done a fair bit of sweeping, beating, scrutinising with lenses and some noisy suction sampling. A bit of light trapping on Friday night as well, though somehow that wasn't half as exciting as I'd hoped.

I guess the best things new to me that are most likely to be of interest most readers here would be Duke of Burgundy (lots, brilliant), Fly Orchid (including a single green form which I think is var. ochroleuca), White Helleborine and Field Cricket. But there were loads of other smart beetles, bugs, flies, mosses and plants. I took a fair few photos, some of which I'll post here now and others will follow over the coming days - probably. I've got some garden moth records to catch up on as well which I'll sort out after tonights catch. 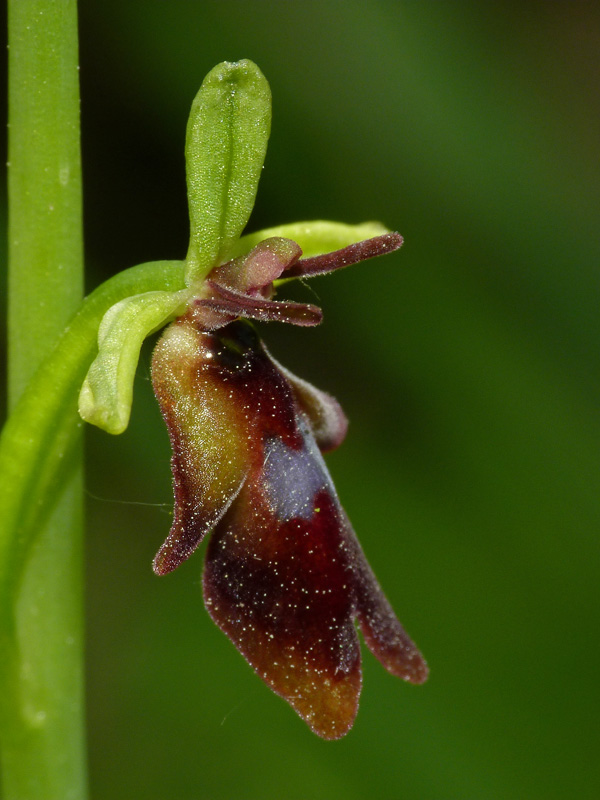 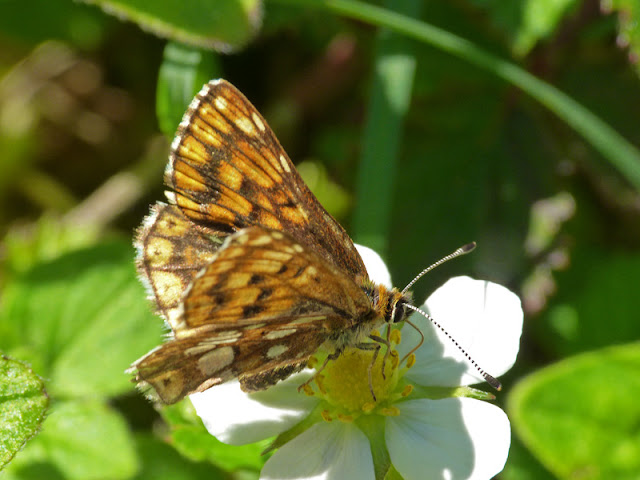 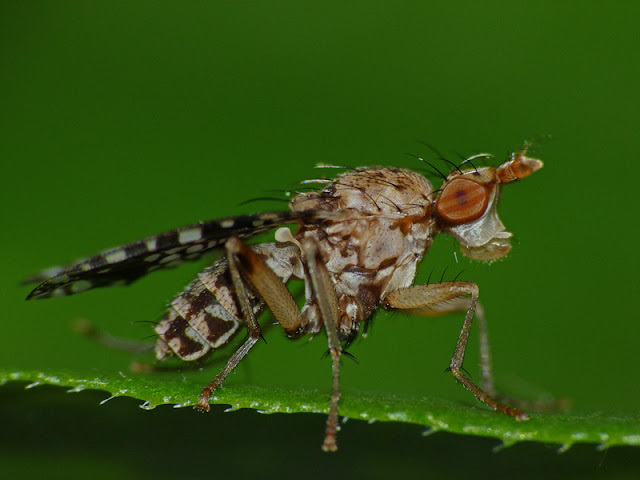 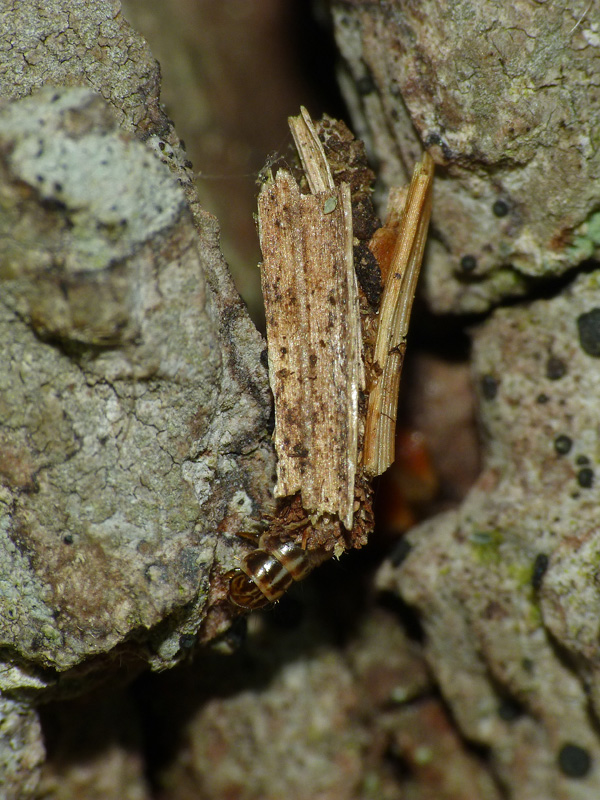 Psyche casta - loads of these, couldn't resist a shot of this feeding larva 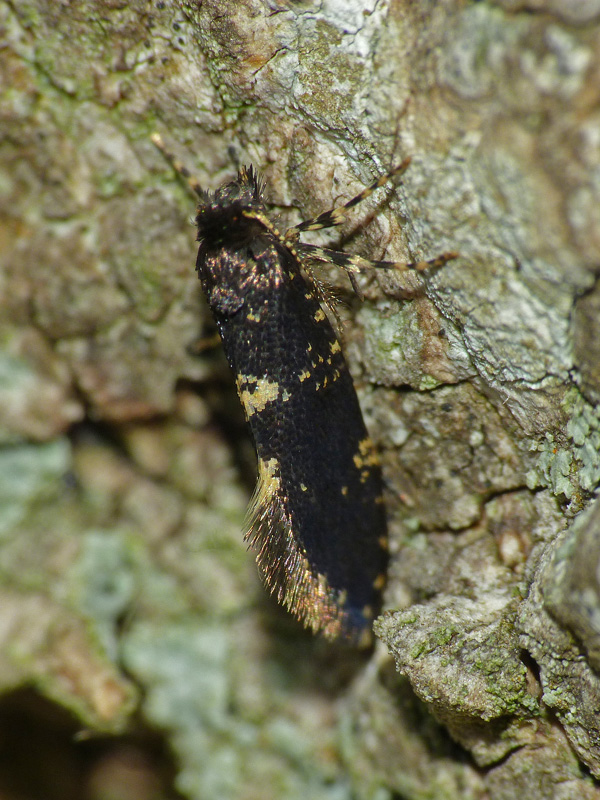