Yet more photos and news from yesterday .....

I headed over to Cossington Meadows and met up with Adrian in good time to drive in and down the track creating a massive dust cloud - it was like rallying through Dakar. It was still quite light as we started to deploy a few traps, and still very warm though we were under no illusions that the temps would cool off fairly quickly. In the event it had dropped to a mere 16°C at 20:30, and to 11°C by 23:00 when we left. A 125W MV light over a sheet and 3 x 125W MV traps should have yielded far more individuals, but the species tally wasn't bad - 64 of 26sp. Most importantly, as this site has hardly been trapped before we added 12 species dots to the map. Of less importance, but just a satisfying, I picked up a few yearticks.

Before I summarise the list and show a few shots, we had an unusual find when Adrian shone a torch up into a bat box that we fully expected to be empty. It was full of earwigs and woodlice and looked like no bat had ever been in it, but we could also see what appeared to be a couple of caterpillars. With deft use of one net below and the handle of another net to give one a poke, we soon had a noctuid caterpillar to look at. The bat box was fixed to an Ash tree, and I immediately recognised the caterpillar as I've seen this one before ... 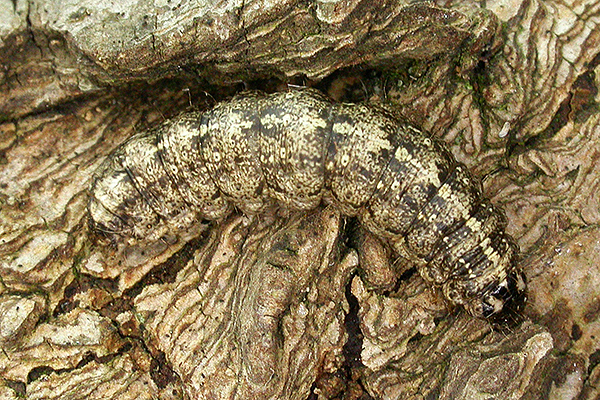 Centre-barred Sallow
Also before I launch into the catch, I netted and potted up a micro that warranted a better look. It appears to be one of the smaller Depressaria spp., and possibly a new one for VC55 but we'll have to wait for a det to confirm. Post-script - looking increasingly likely that this is Depressaria ultimella as I suggested locally this morning. Will be a VC55 first when confirmed. 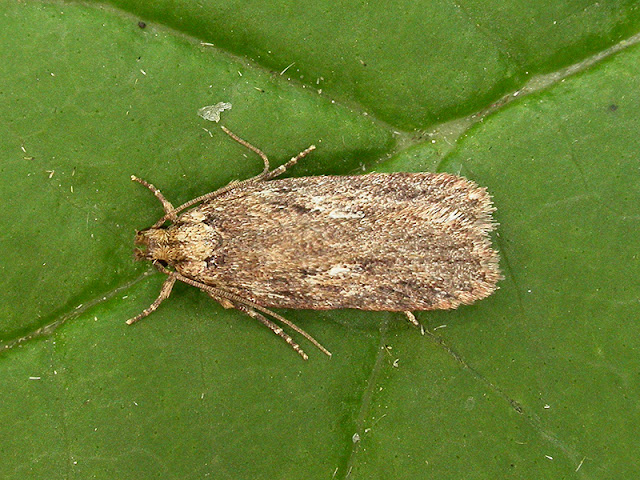 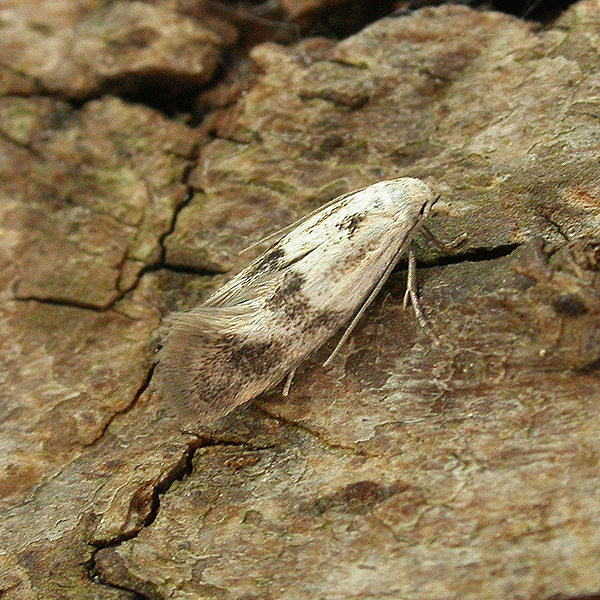 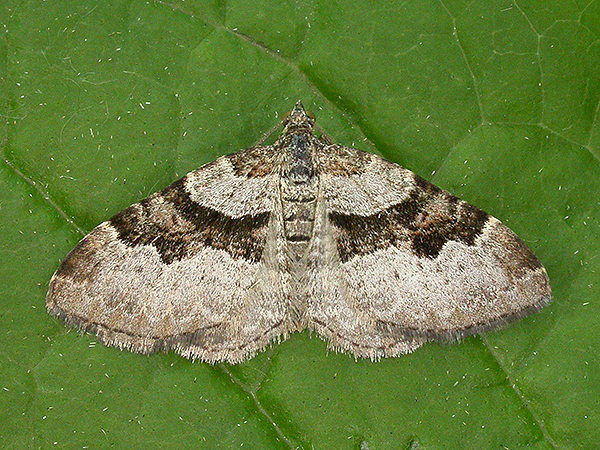 Flame Carpet - sadly a dull/dark one 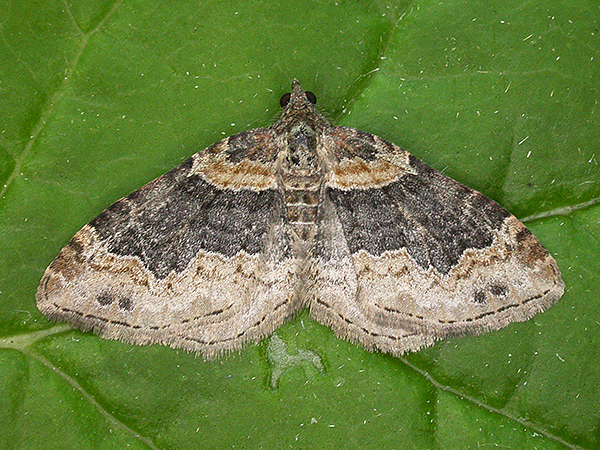 Dark-barred Twin-spot Carpet - we had a few of these that had us going as the central band looked odd and there were no twin-spots. 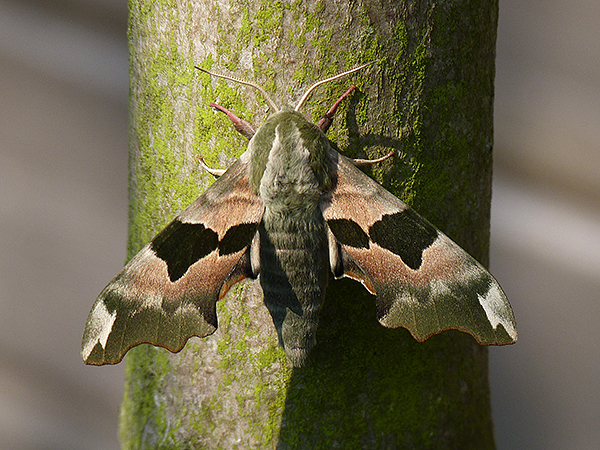 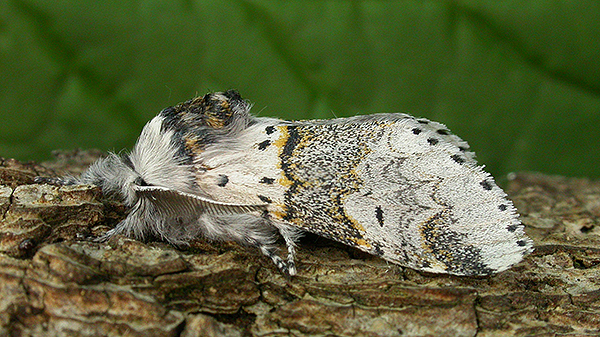 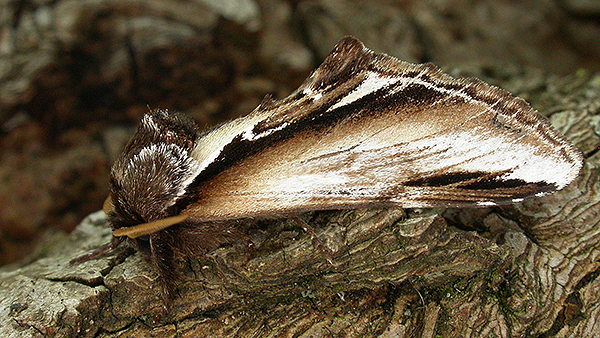 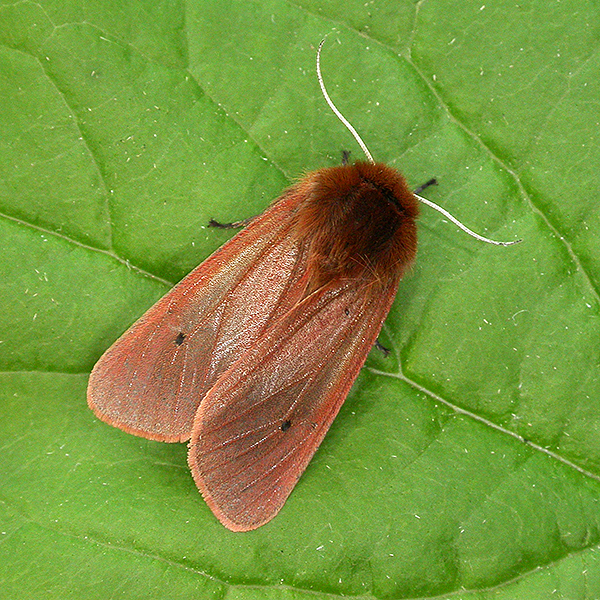 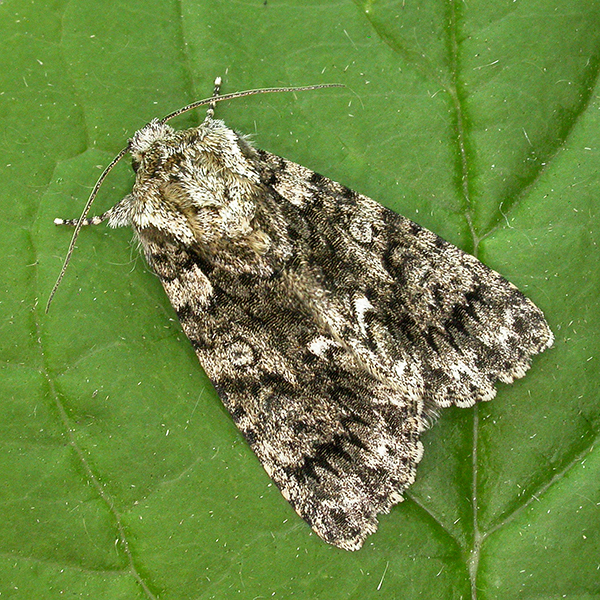