LIfe in the garden

With the boys away camping, and Isabelle out for a friend's Birthday meal, there was nothing stopping Nichola and me heading out for another relaxing meal out last night - albeit early in the evening having taken Isabelle into town. I could easily get used to evening meals without the kids ....

As for today, I'd already turned down the offer of twitching the Short-toed Treecreeper as a relaxing lie-in and then heading out to pick up the boys was actually far more preferable rather than being a constraint. Even at my twitching peak, travelling to see a Short-toed Treecreeper was not high on the agenda. Instead we've had a chilled and peaceful day - even after collecting the boys they were too knackered for anything so they were showered and into bed for a couple of hours.

Here's a few bits from the garden, plus a bug that I extracted from the car and can only assume got in there from the mothing gear collected from Charnwood Lodge yesterday. 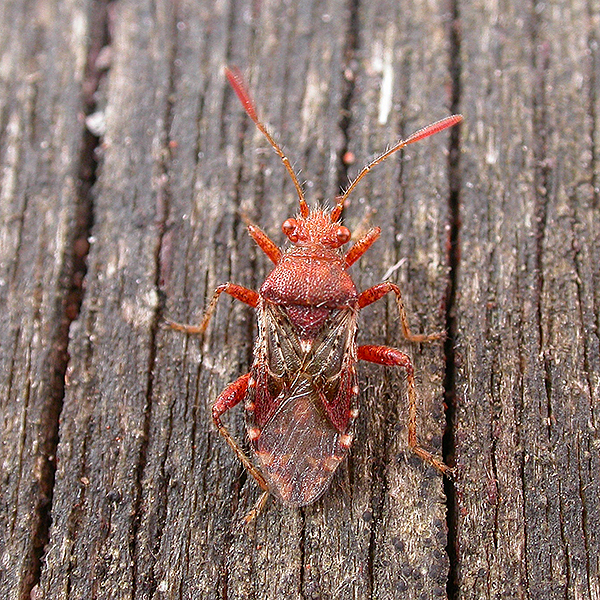 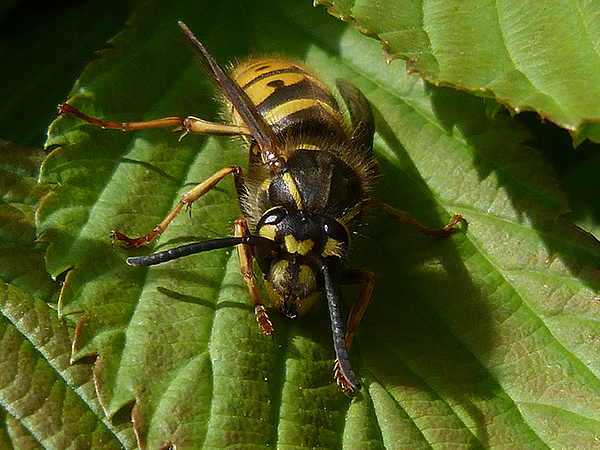 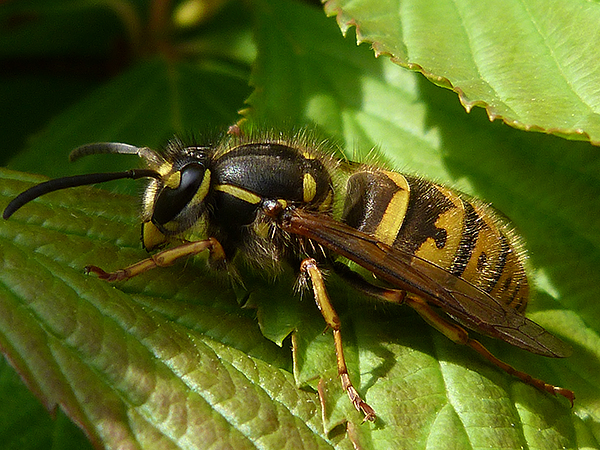 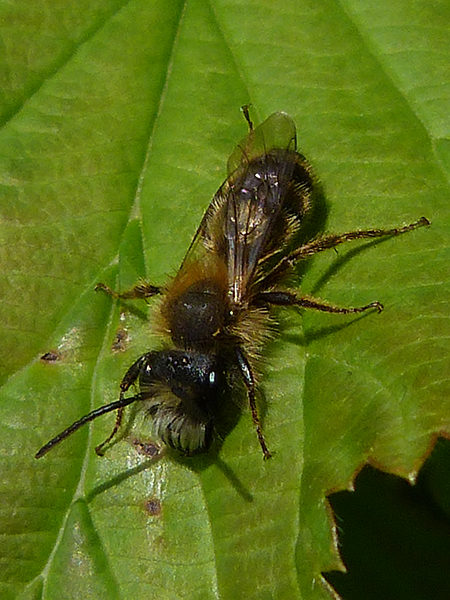 Is this a male Tawny Mining Bee? 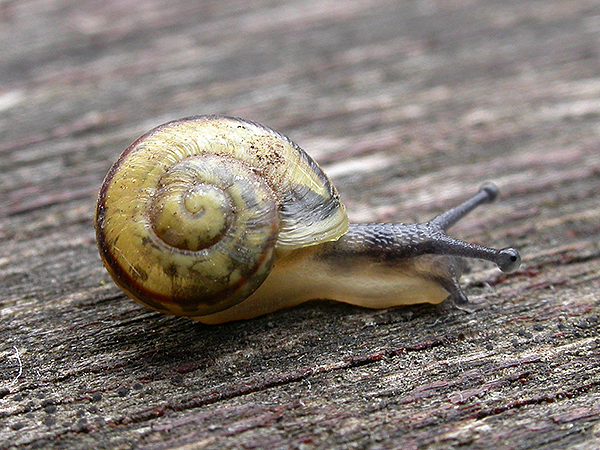 A random small snail - only c5mm diameter shell, presumably a young Banded Snail of some sort?
Posted by Skev at 19:48