Do me a flava

After posting all that rock pool nonsense earlier today, the sun finally broke through and it looked worthwhile heading out for some pseudo-birding (with boys in tow). First up, we headed over to Birstal Meadows and I was in luck. A Common Sandpiper was still loitering, along with two Wood Sandpipers (two more or the same two as last week - who knows, either scenario seems equally unlikely). Even better, at least two Yellow Wagtails were knocking about. 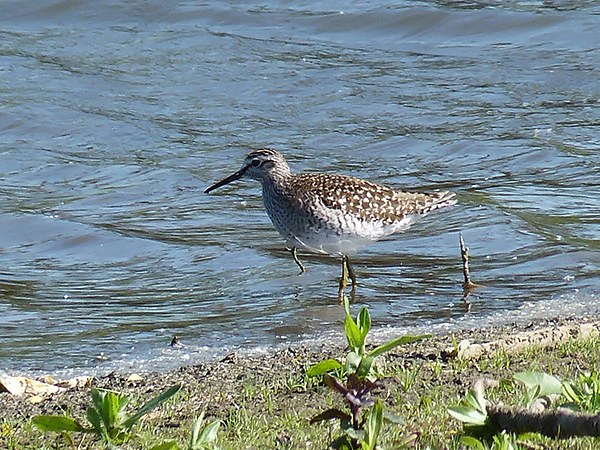 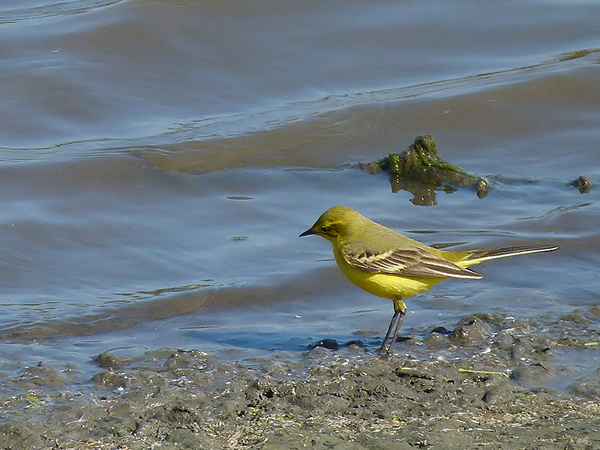 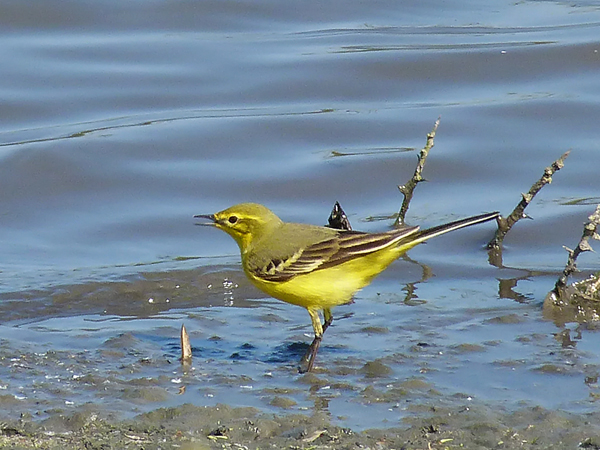 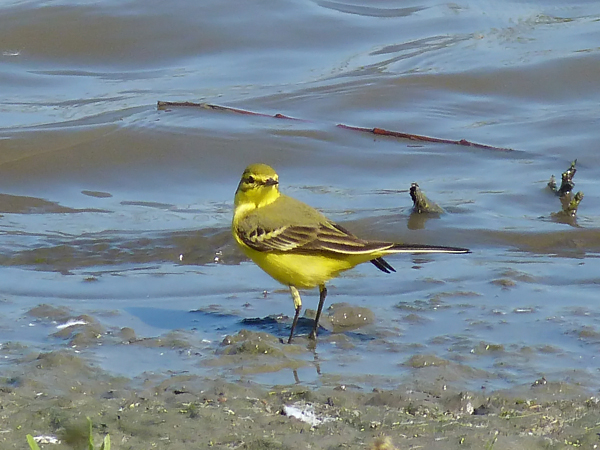 Next we headed over to Watermead CP South. It was a lot quieter than recent visits (knobhead wise) but also little of birding interest aside from numerous singing warblers including Garden Warbler. Only one or two Sand Martins and Swallows noted, but no terns, Swifts or House Martins. The only worthwhile things that hit the digital sensor were these .. 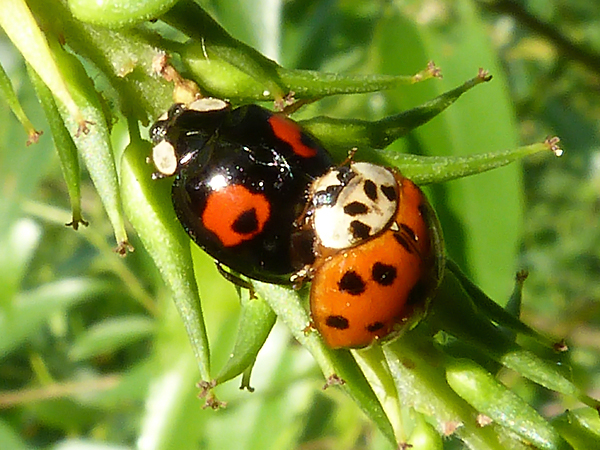 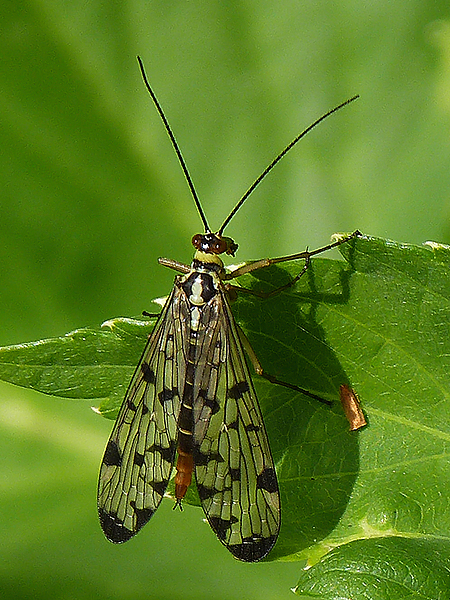 Also got around to photographing this male Eyed Hawk-moth that was waiting for me in the rearing box on Monday, having been reared from a larva found last year on the Sallow overhanging the garden. 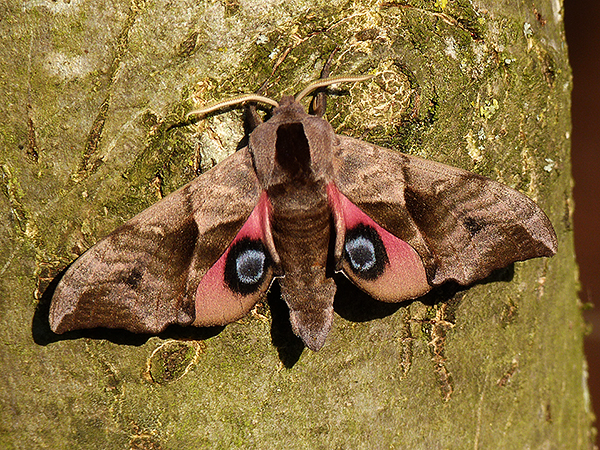 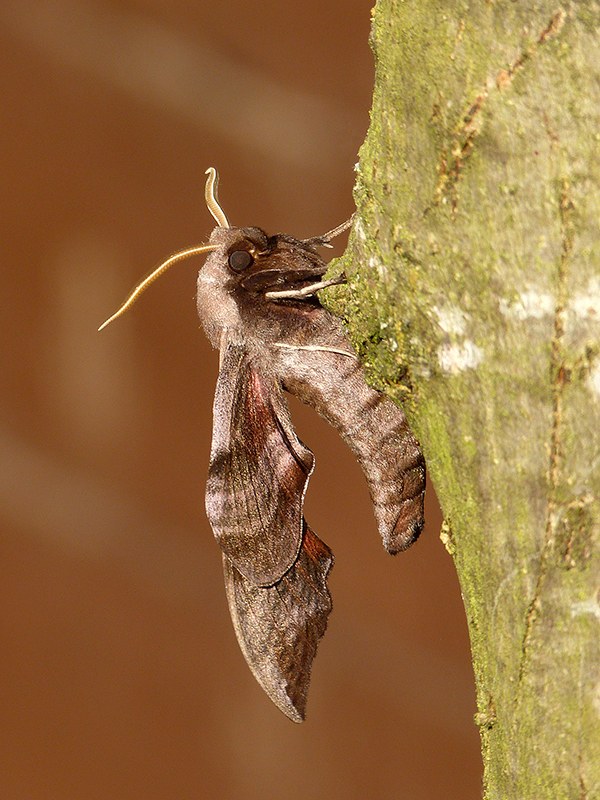 All the birds still present this afternoon!

Glad you got Yellow Wag Dave. Seems the Wood Sands are flitting between Birstal and Wanlip?