Back to nice sunny weather today, and I tried to make the most of it around domestics like a good old clipper cut at the barbers for me and the boys, and clearing masses of stuff out of the loft and bedrooms. It's amazing how much stuff you generate over the years when kids are involved. Nichola is car booting in the morning to shift some of it, the rest can go to charity shops or the local play groups - it's not going back in the loft or bedrooms!

Our cherry blossom tree is in full bloom at the moment - it looks great for a few days and then is a complete pain the arse when the blossom falls en masse clogging every orifice in the cars. 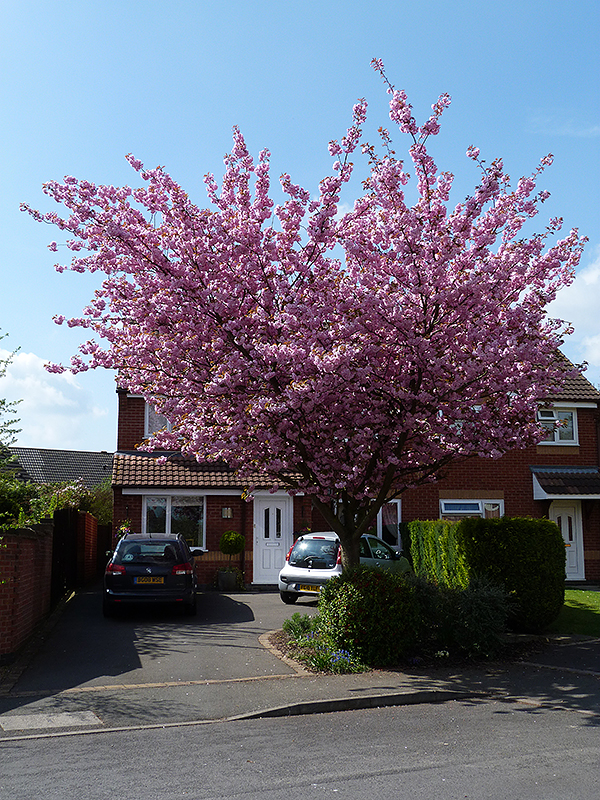 Whilst pottering about the garden I noticed these small red beetles - there were at least 8 and all were on the Snake's-head Fritilaries. I think they are Scarlet Lily Beetles (Lilioceris lilii). 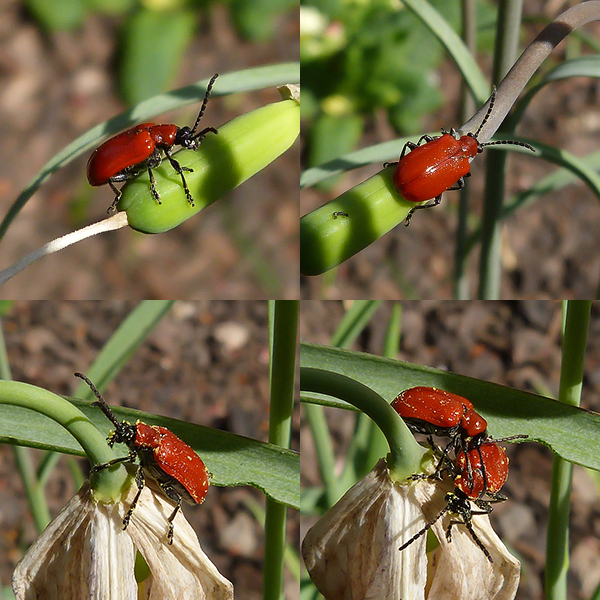 Also in the garden were this Hawthorn Shieldbug, some small toadstools (no idea what sort) that I now think are Fairy Inkcap (Coprinellus disseminatus) and I couldn't resist an arty pansy shot .. 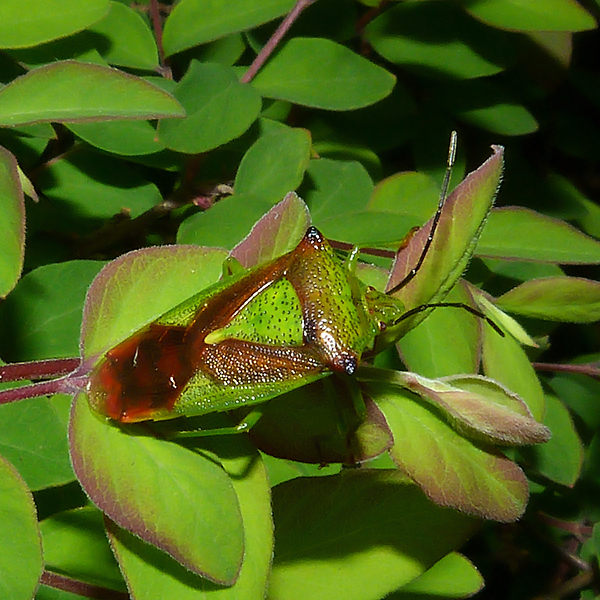 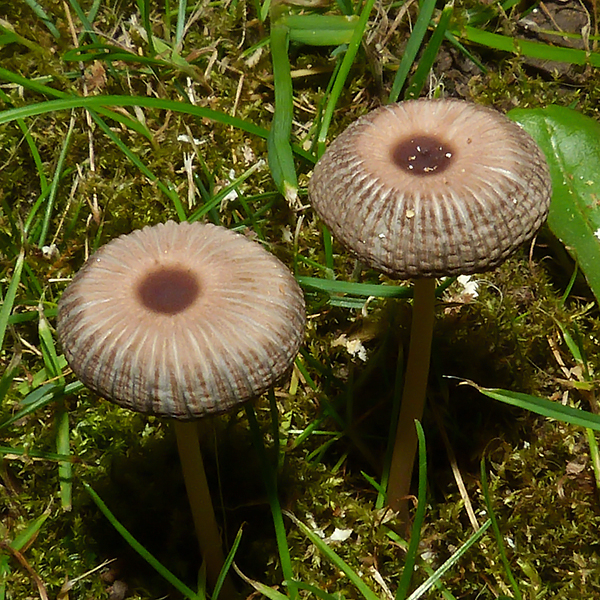 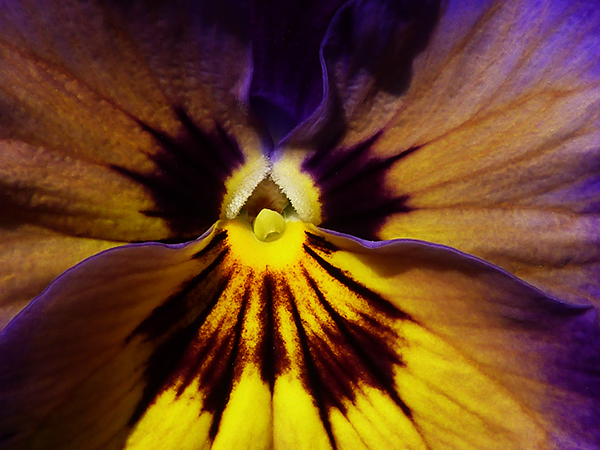 Later this afternoon, I headed over to Ketton Quarry to have another attempt at assembling Emperors. Absolutely zero success again, and also no joy at Luffenham Heath. I am sure that Emperors do not exist in VC55! I did manage some proper mothing joy at Ketton though when I checked the White Comfrey that grows around the back of the farm .. 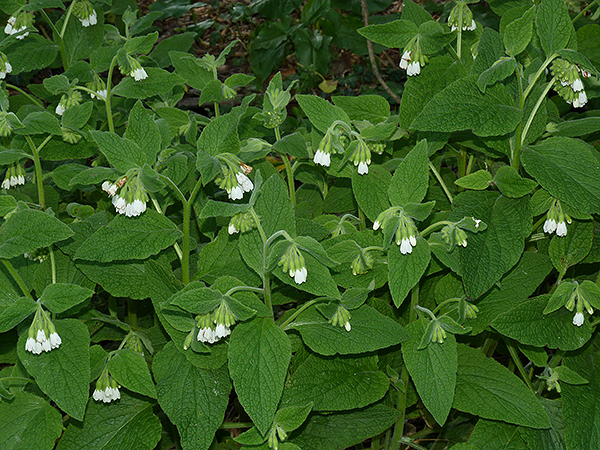 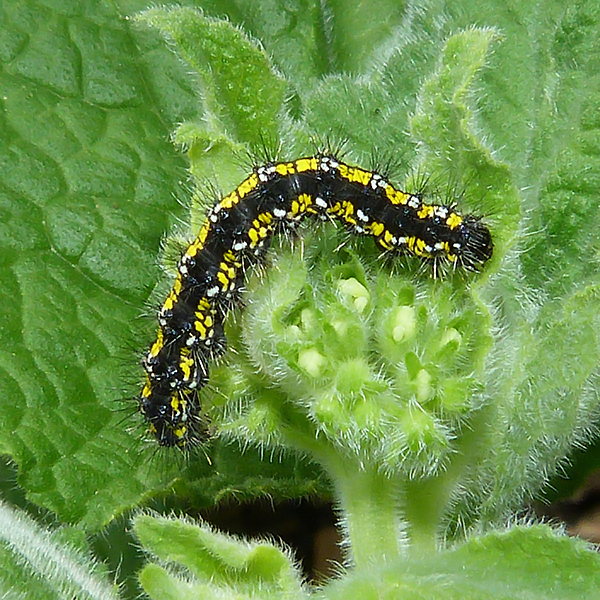 Also noted were a Psyche casta larva feeding from its twiggy case, a few Common Lizards, loads of Common Heaths and the commoner butterlifes, and loads of Bee Flies .. 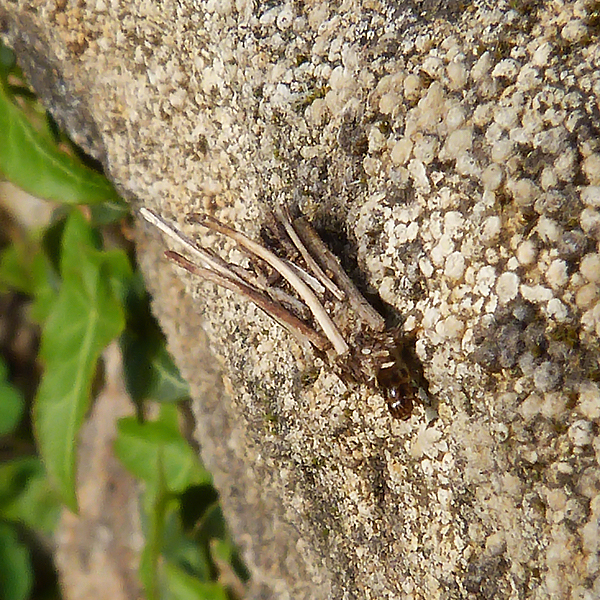 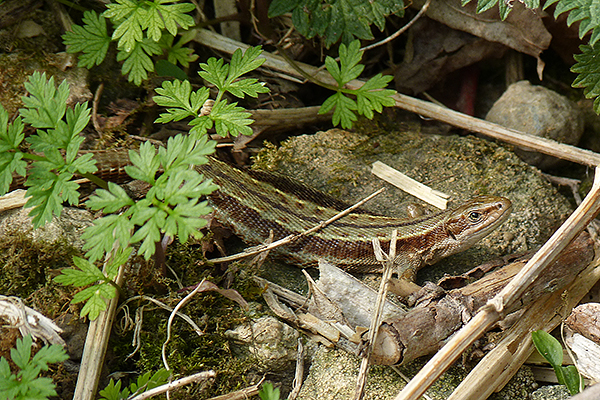 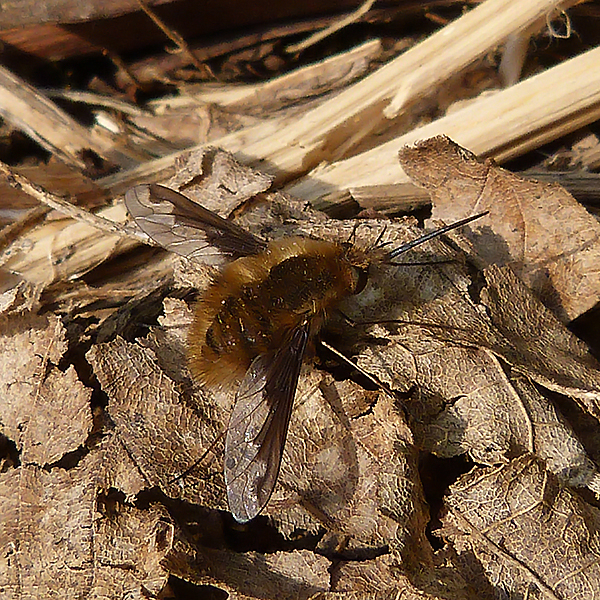 I'll finish the post with a few flowers from Ketton - though apart from the Primroses I'm not confident about the ID .. 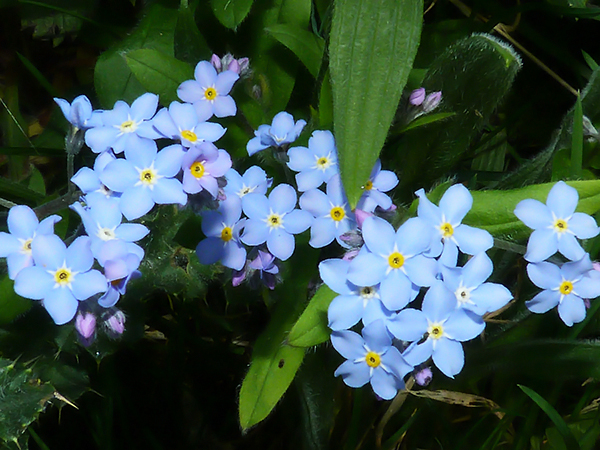 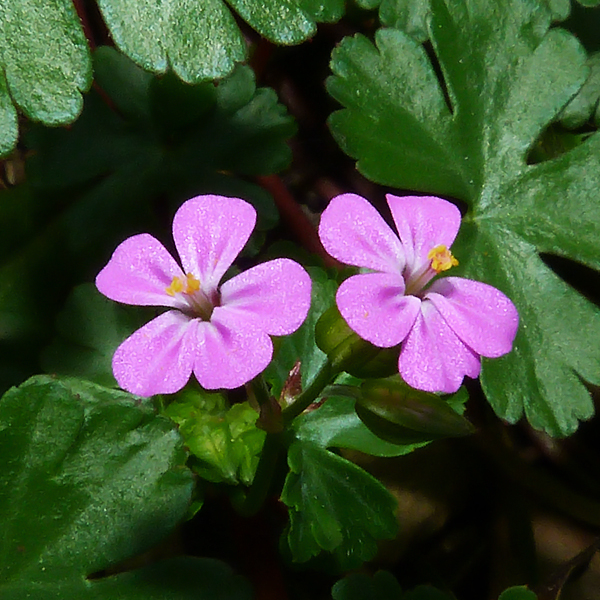 Is this Herb Robert? Quite small flowers - Shining Cranesbill I now think. 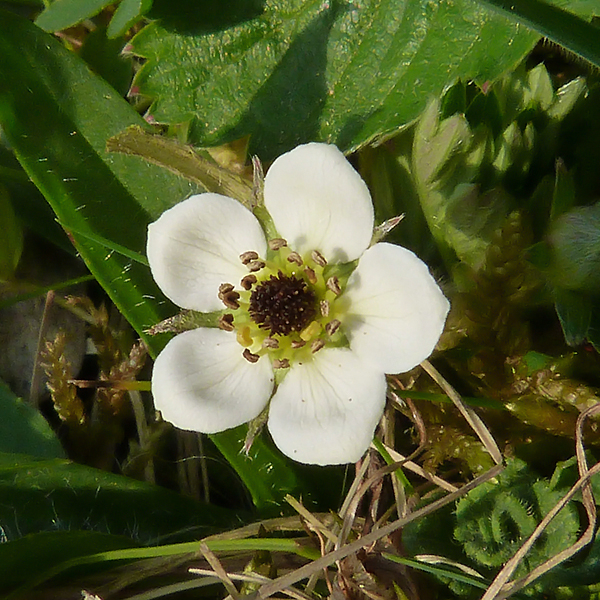 Wild Strawberry - or at least I think one of the above or below is, not sure which or what the other one is ... 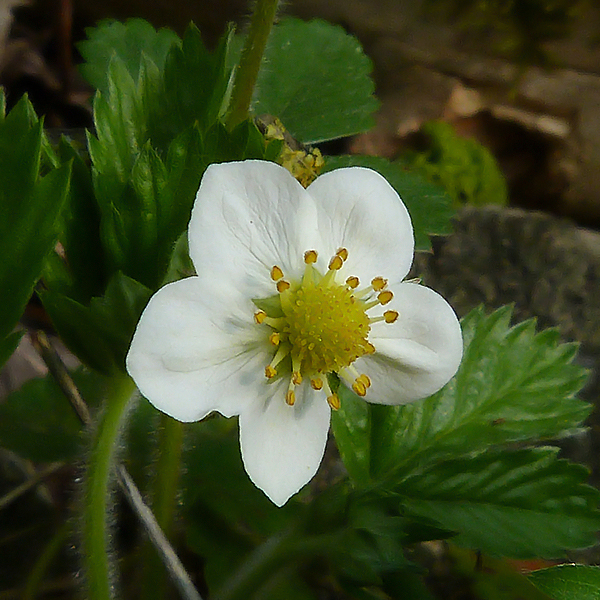 Your Lily Beetle (Lilioceris lilii) is spot on.
My day lilys have been attacked and resemble Swiss cheese.
There was only 6 beetles but the damage is incredible, and both the adult and the larva like a good munch.
I am slightly ashamed to say that my next door neighbour has unwittingly inherited them.

It's amazing how that happens - my neighbours seem to have far more Garden Snails than we do ......

Good to see the Scarlet Tigers are still at Ketton - when's the best chance for them Mark and are you planning a netting session with them?

Supposedly flies in June/July John, best in the late afternoon. Always worth a try, but even a few years ago when we found more numerous larvae we had no luck with day-time visits.