No moth trapping last night, and a full day at work so nothing to report from the day. I had hoped to get back out down the lane this evening but it had clouded over so I opted to poke around in the garden instead with a cuppa.

It's not like the garden is any size so poking around doesn't take long, but I'm always amazed how easy it is to find new things in such a small space. When I say new things, often it's things that have patently been there and probably have been seen many times before - it's just that I'm more inclined to have a look and try to identify them now. Things like the Dusky and Budapest Slugs, along with the slug Deroceras panormitanum that I found easily yesterday along with the ubiquitous and now identified White-legged Snake Millipede. This evening I found this underneath a bag of compost sitting on the pead gravel desert behind the shed .. 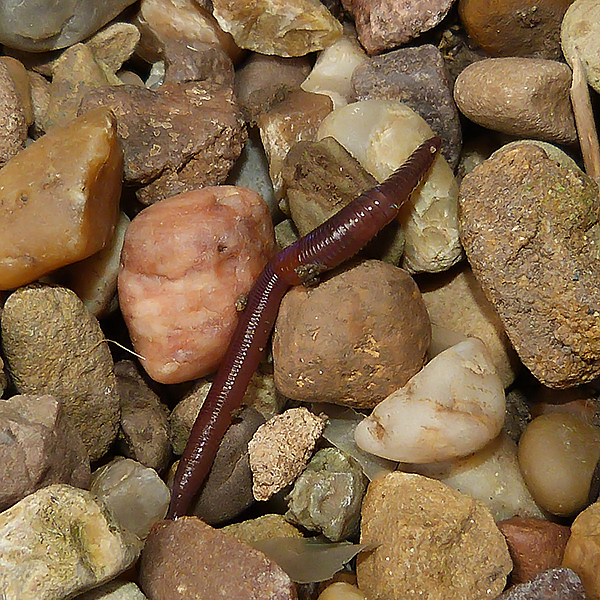 Brandling Worm
Until recently, I only knew that worms existed, not that there were three distinct species in the garden (the others being Common Earthworm and Green Worm).

I also found two new weedy wildflowers growing in the garden. Being a lazy non-gardener there should be more flowering weeds, but like last years Lesser Celandines and Common Dog Violets, Nichola usually finds them and liberates their roots from the ground .. 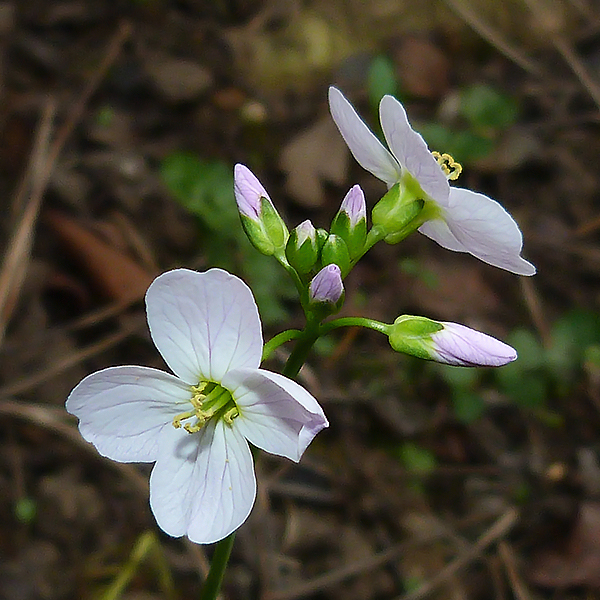 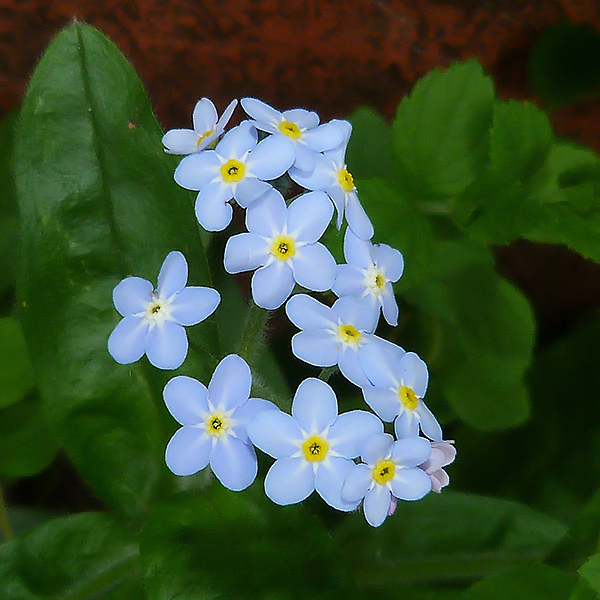 Forget-me-Not
I also grabbed shots with the proper macro camera of a few bits I'd potted up yesterday from the lane .. 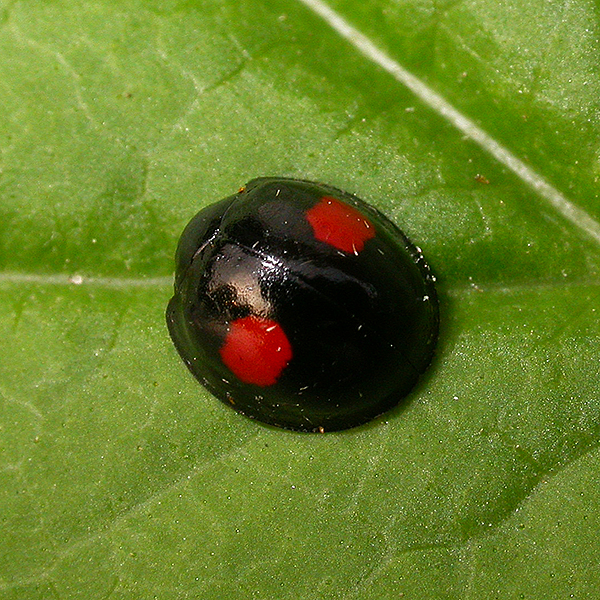 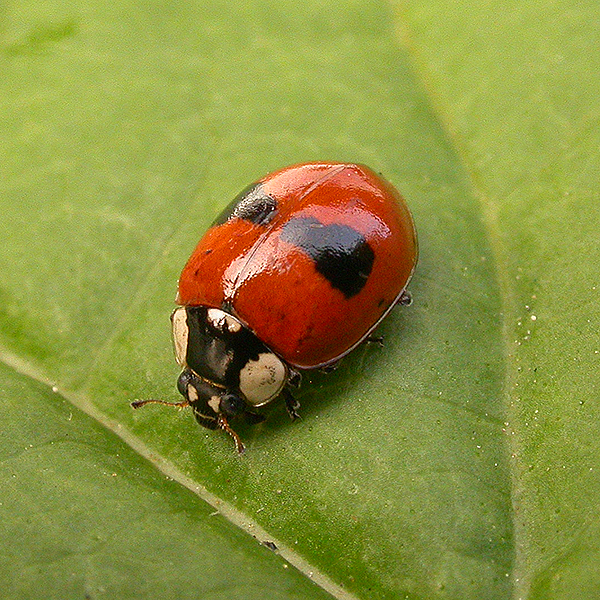 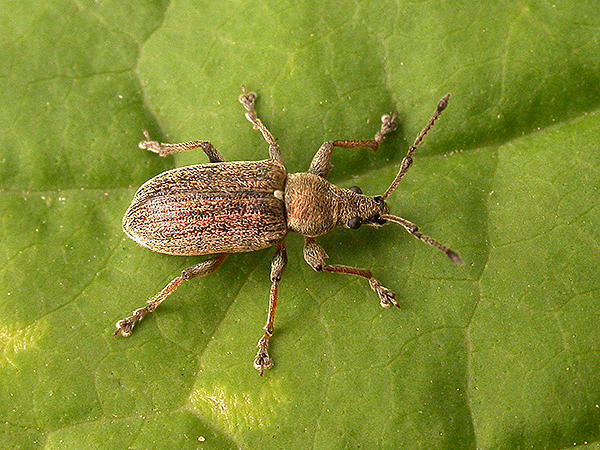 Some sort of as-yet unidentified Weevil, maybe a Pea-leaf Weevil?
Posted by Skev at 22:33