On Sunday we enjoyed a gloriously sunny and hot day on the beach at Woolacombe. Lots of others did aswell, but it's a big beach and there's plenty of room. I can only stand sitting/lying/sleeping on a beach for so long though, and inbetween ferrying kids to and from the sea I spent some time pottering about the rock pools. No idea what I'm looking at in the main, but enjoyable nonetheless. I did find a couple of small fish and shrimps but with no net it was impossible to catch them for a shot. Here's far too many photos interspersed with one or two beach/sea themed tracks. 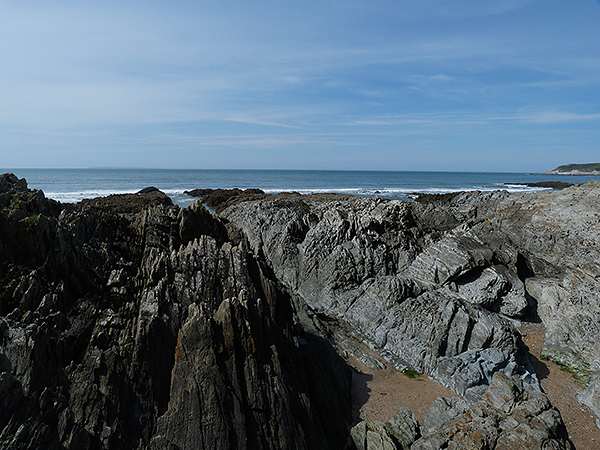 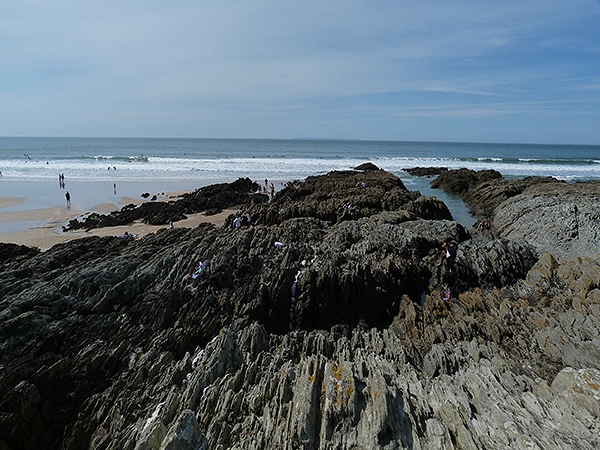 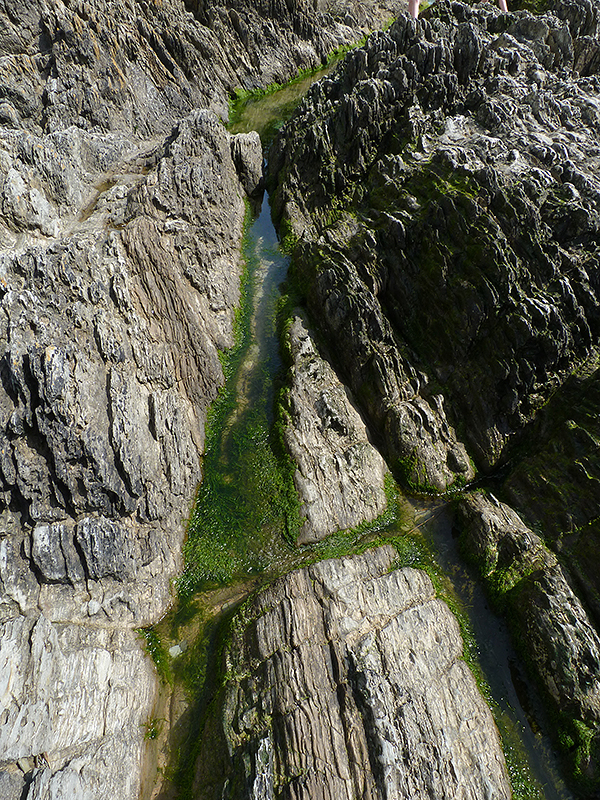 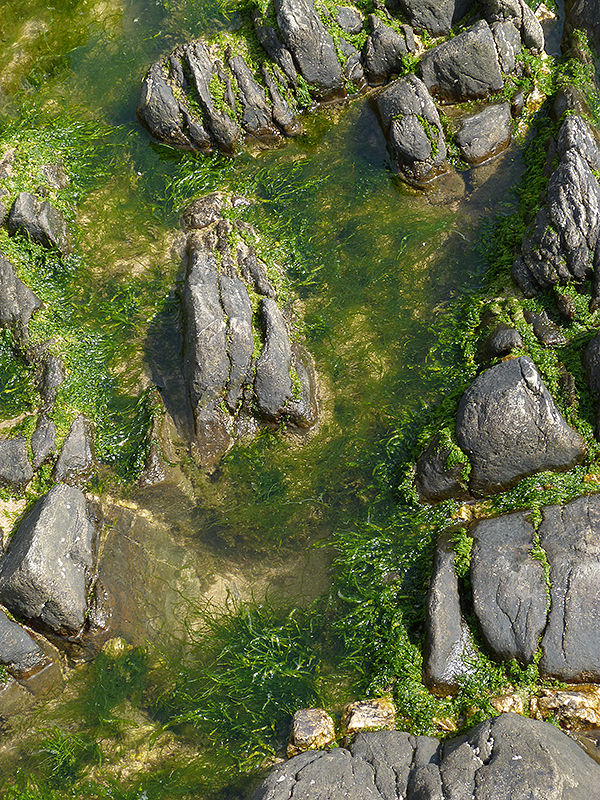 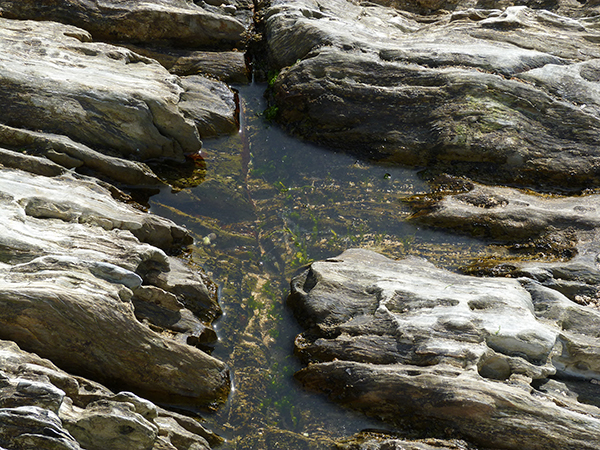 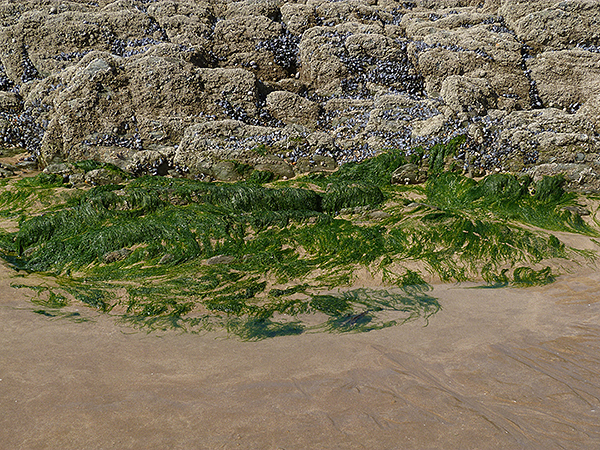 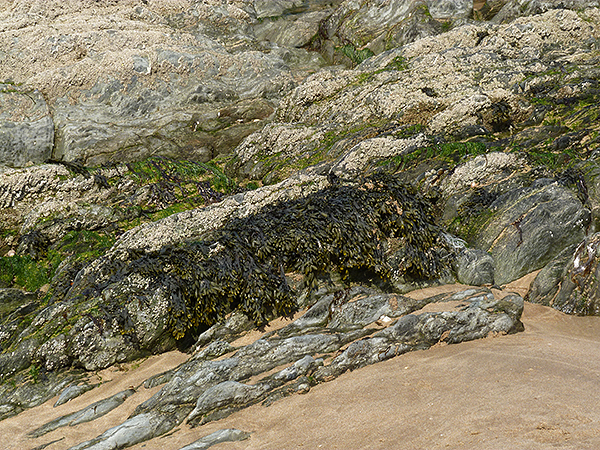 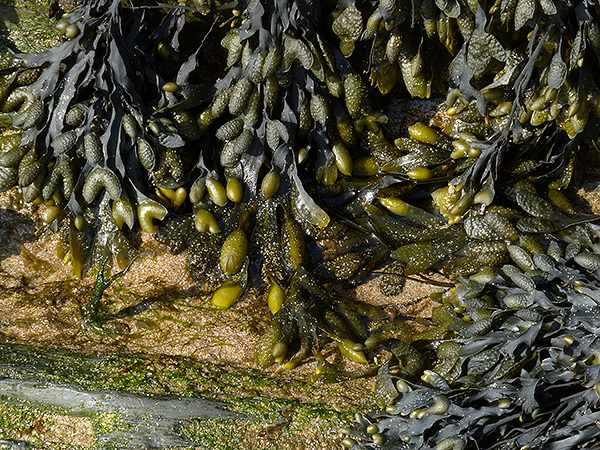 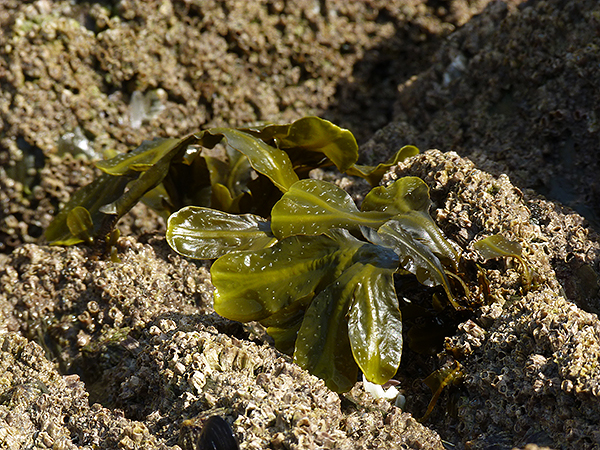 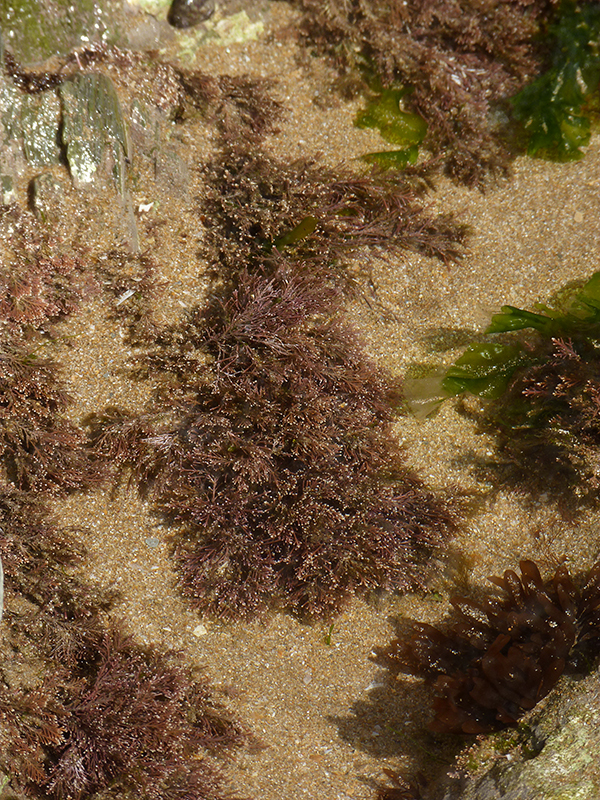 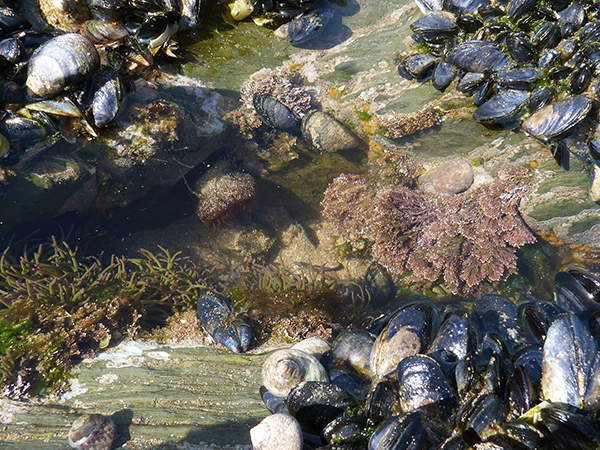 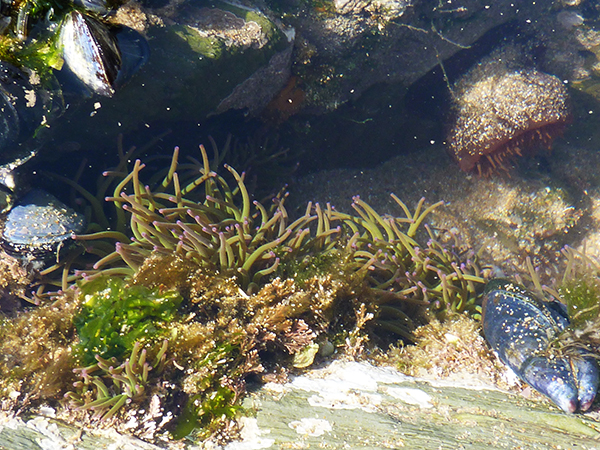 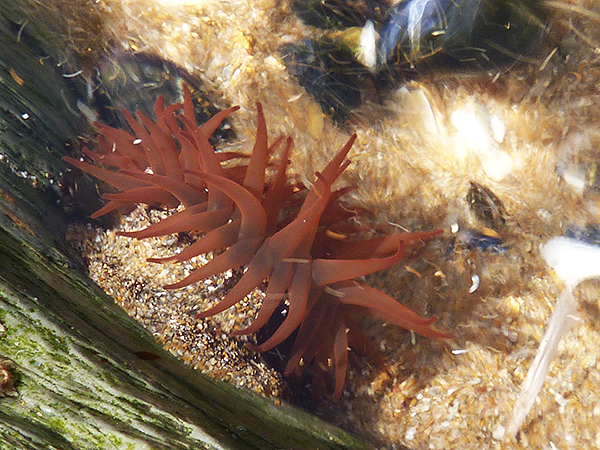 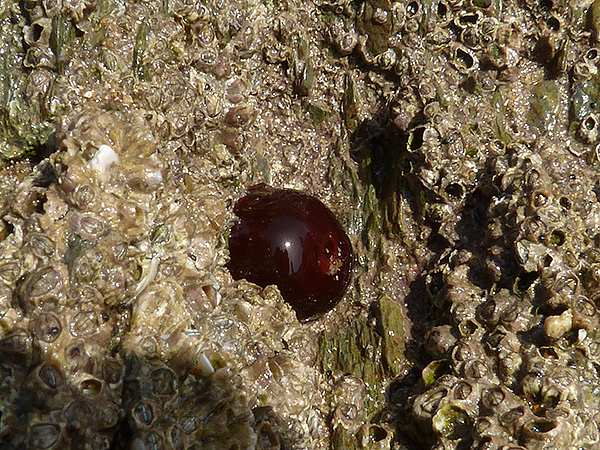 Beadlet Anemone out of water 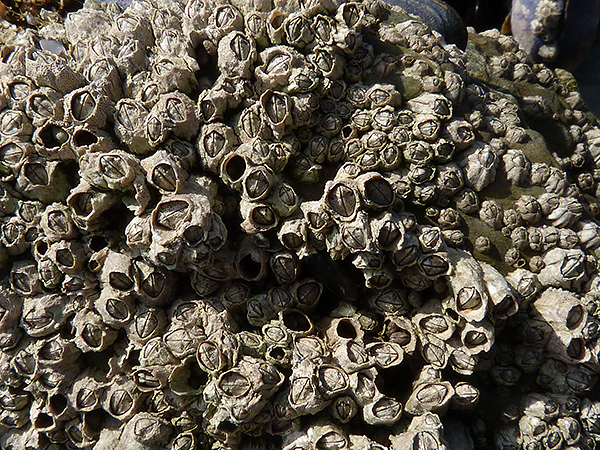 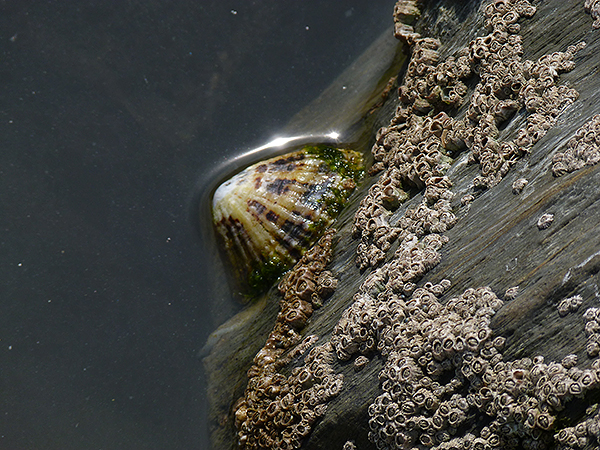 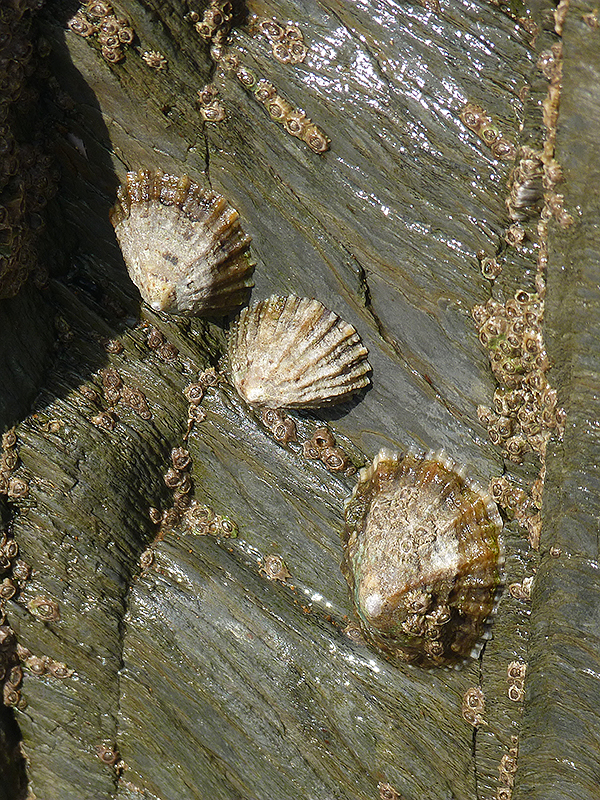 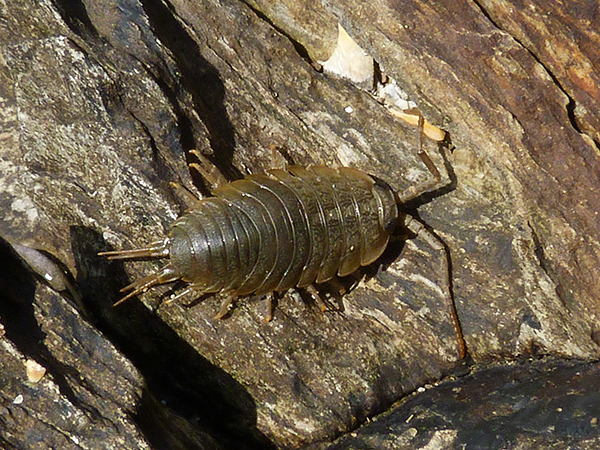 This is like a big coastal woodlouse, known as a Sea Slater (Ligia oceanica) - this one was about an inch long, which is not the biggest! 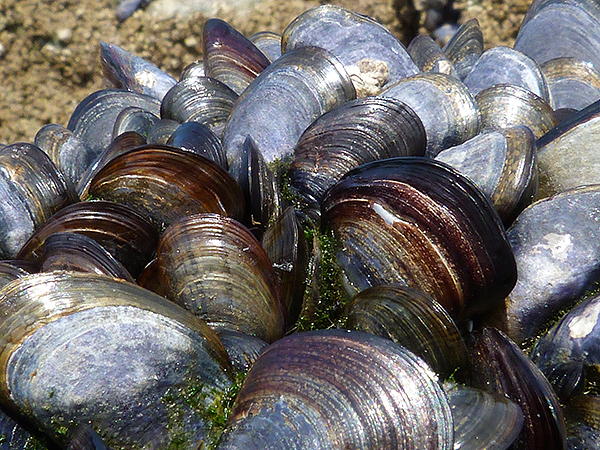 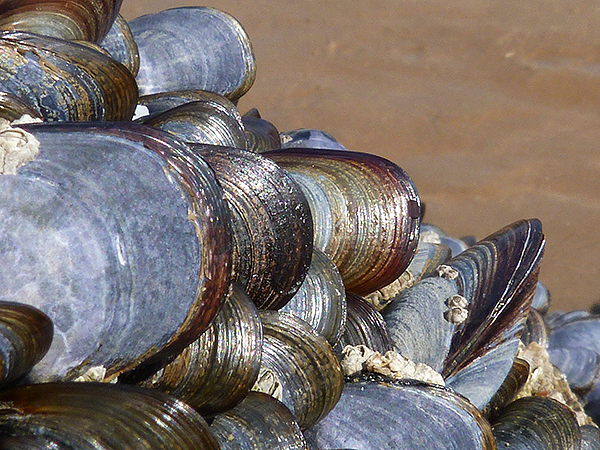 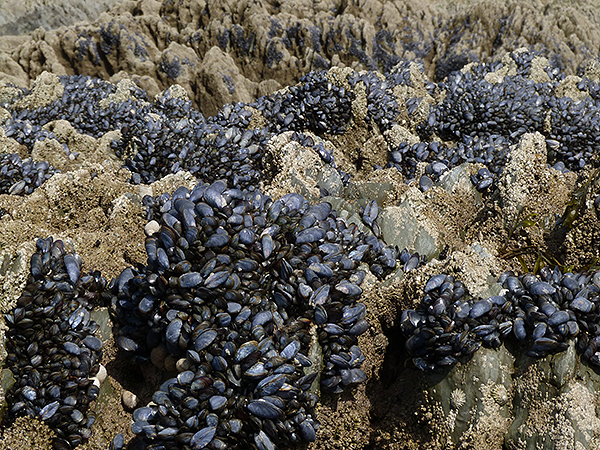 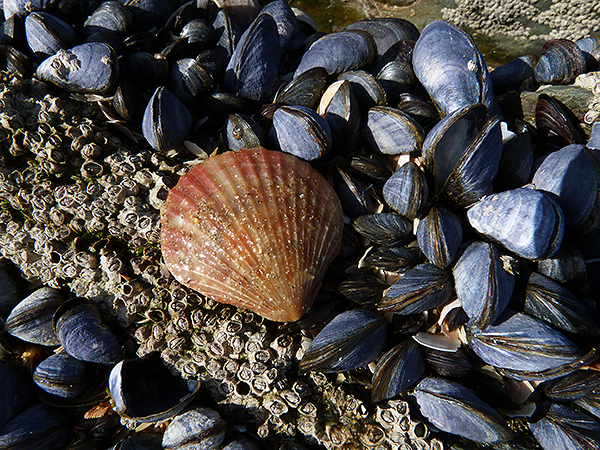 Presume this is a cockle shell 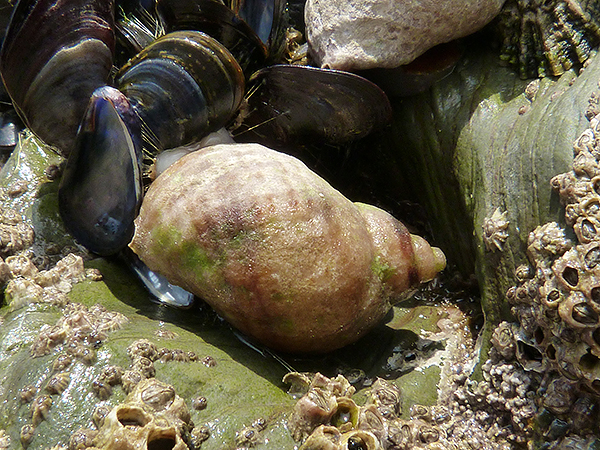 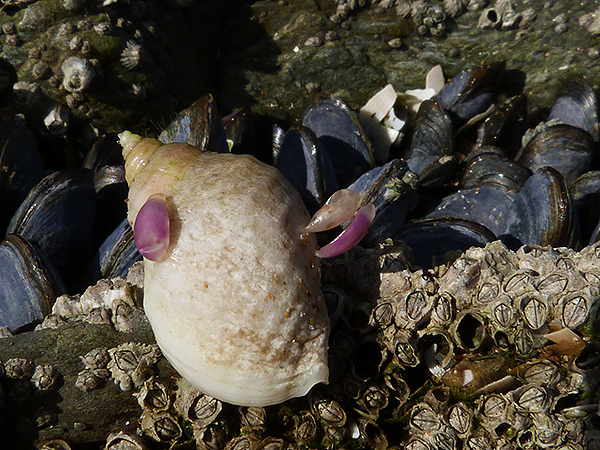 Found this Dog Whelk with odd pink bits stuck to it ... ..then found a load of the pink bits which I think are Dog Whelk eggs 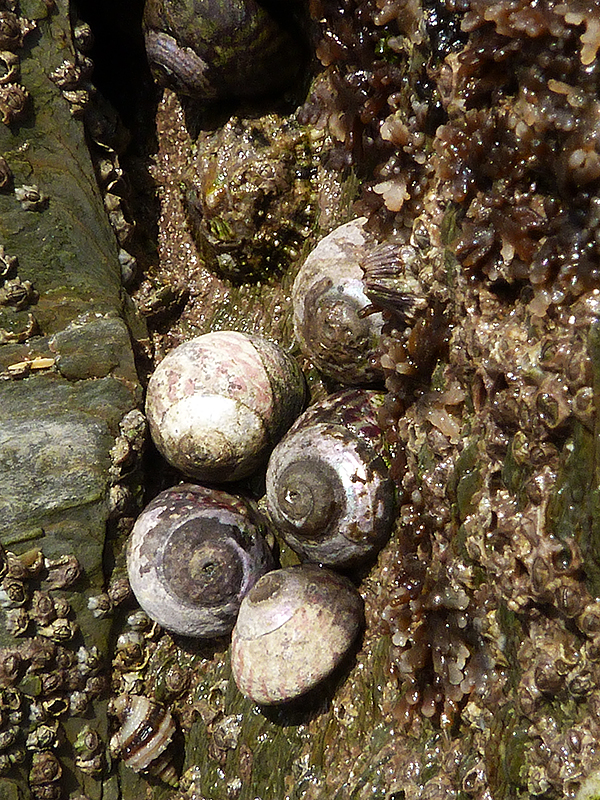 Some sort of snail or Periwinkle 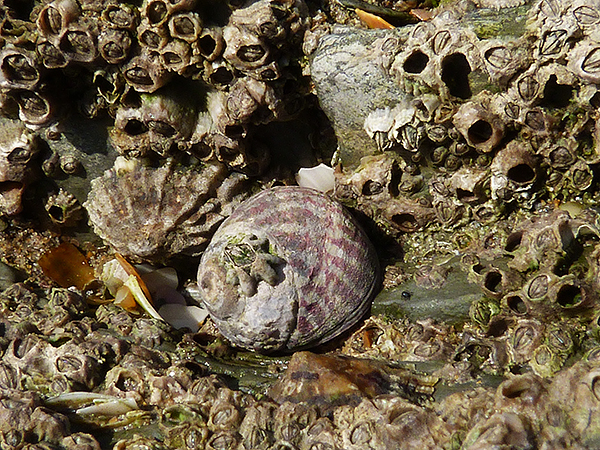 Some stunning pix there Mark...[particularly like that common limpet]...!