Today was almost unbelievably different to Sunday - sunshine, warmth, dry. Just in time to get back into work .... At lunchtime I nipped over to Grove Park, still a few Wheatears knocking about. 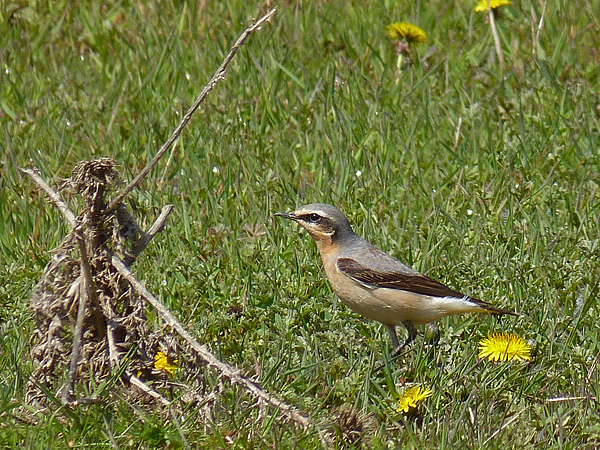 Difficult to count accurately with all of the usual weekday disturbances as the birds were constantly moving about. I counted a definite 10 and assumed that at least the 12 from yesterday were still around. Back again this evening, and eventually I made a couple of counts of 15 - brilliant. I found that a small group were milling about immediately next to the builder's portacabins - in fact at one point four flew in and settled underneath one of them for a few minutes. Much better light earlier today though again the birds were always distant for photos. Light this evening still mainly good but with a bit of on/off cloud. To put this Wheatear-fest into context - this is not some reknowned migrant hot-spot, hilly high point, or vast grassland. This is a pathetic remnant bit of rough ground slap bang in the middle of a business park and within spitting distance of both the M1 and the Fosse Park retail center. 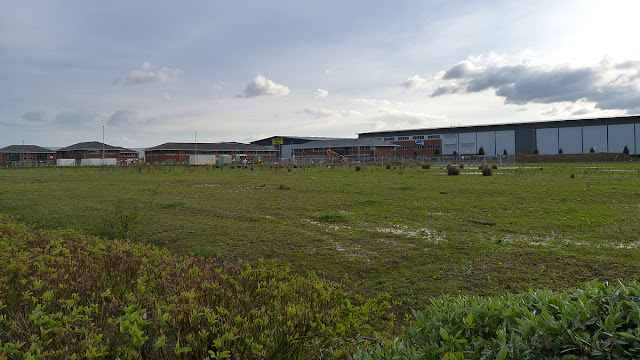 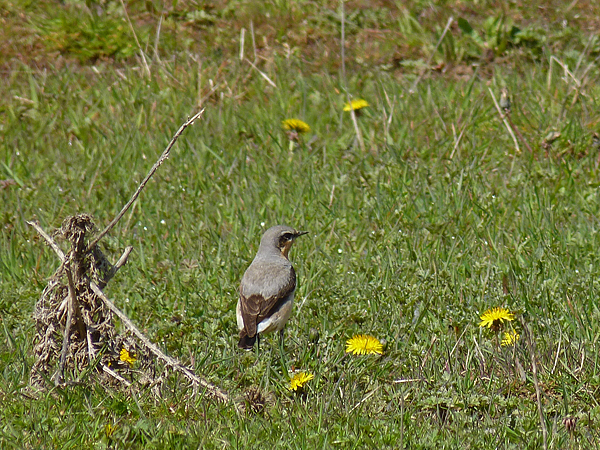 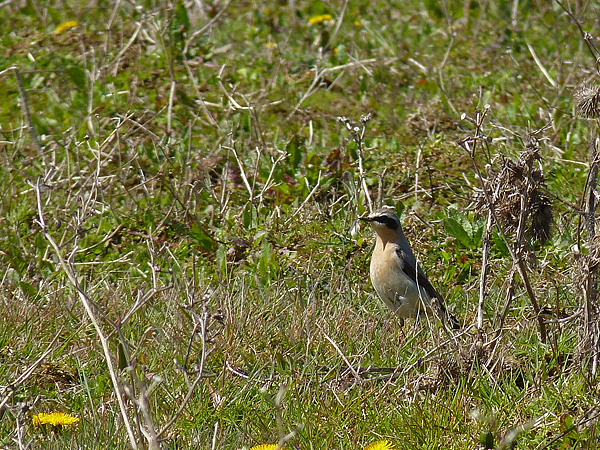 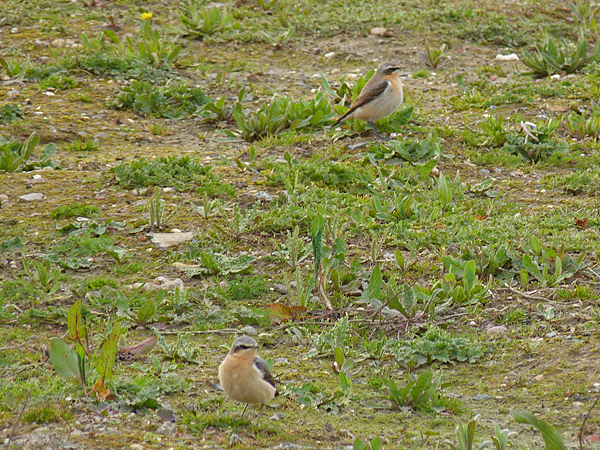 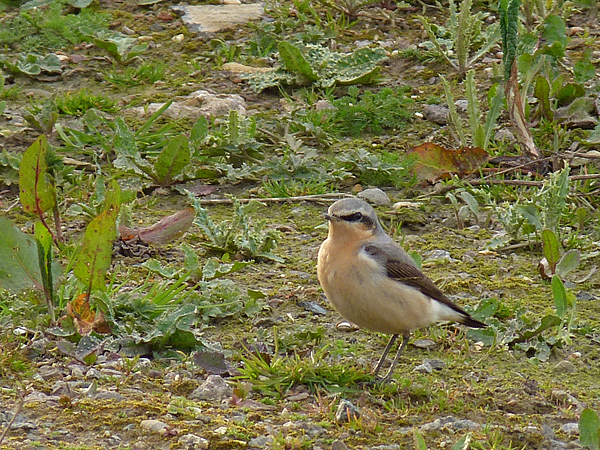 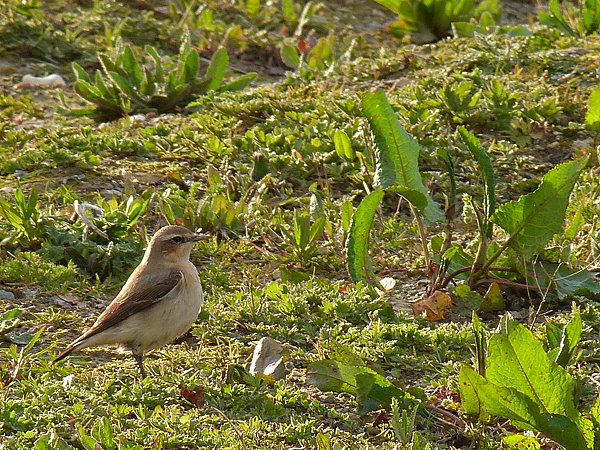 Meanwhile, whilst it was dry today the torrential rain yesterday ensured that the River Soar properly overflowed - flooding a sizeable area around Jubilee Park. In fact it is pretty much inaccessible now as the River course is hidden. The pool is now impossible to make out. Jubilee Lake would be a better description. I parked up anyway and had a walk along the main road taking a few snaps and checking the flooded areas for anything interesting - a Common Sand, a nice Little Egret and a skanky juv Grey Heron were all I could muster. Apart from a couple of Tufted Ducks well away from where I think the pool is. 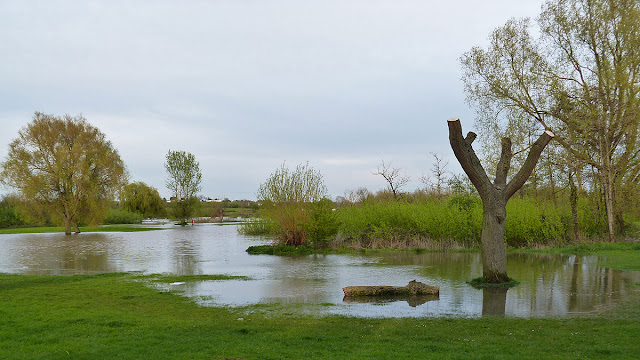 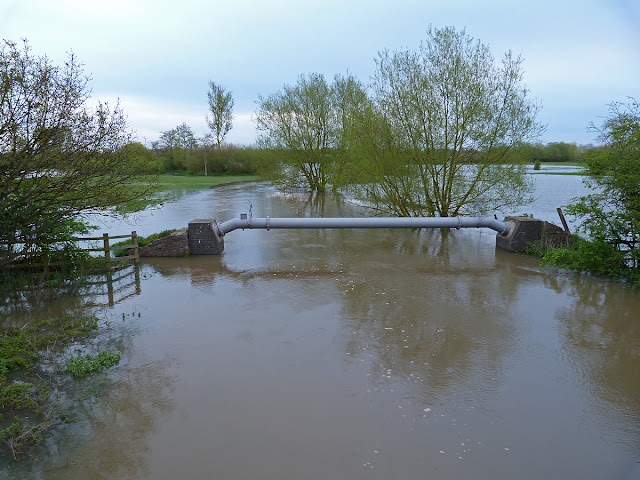 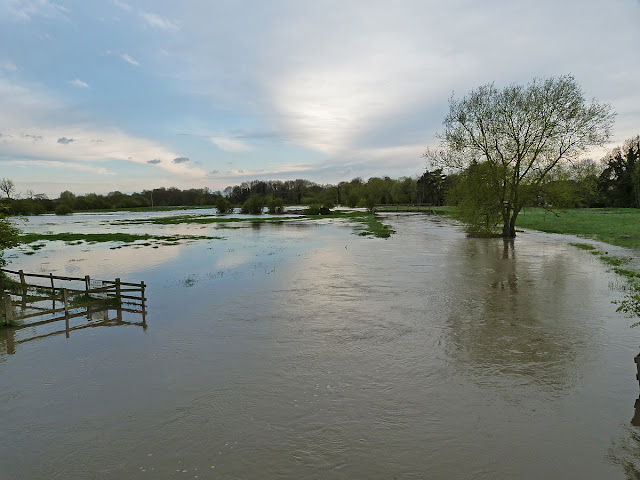 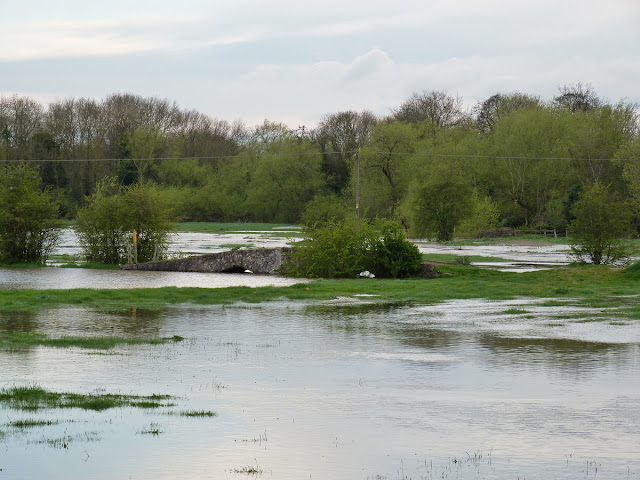 The only other thing I noted was this smashed up Woodpigeon corpse at head-height in a bush - I reckon it has hit and bounced off a lorry ....... 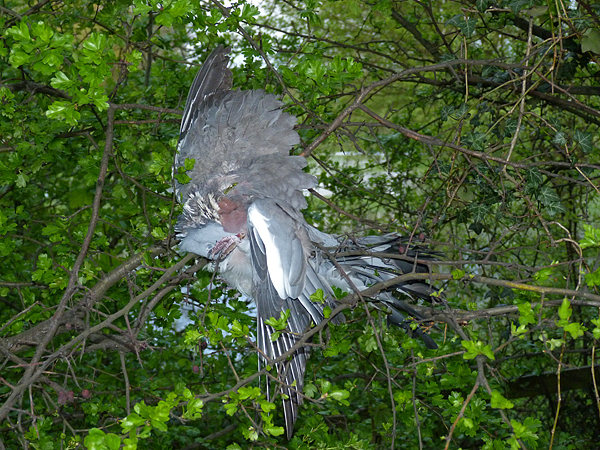