No garden trapping last night, I anticipated what a waste of time it would have been. After clear skies and a very cold start, today has perked up quite a bit and we've had some bright sunny skies again though not as warm as in the week. I decided to head down the lane using the farm shop to stock up on fat balls as an impetus. Two pairs of Buzzards wheeling overhead, calling Yellowhammer, singing Chiffchaff, yaffling Green Woodpecker and flyover Great Spotted Woodpecker were all noted, but the avian highlight was a single Swallow over low heading north and chattering as it went. I pointed the camera at a few things, and also potted a few bits up to check out. 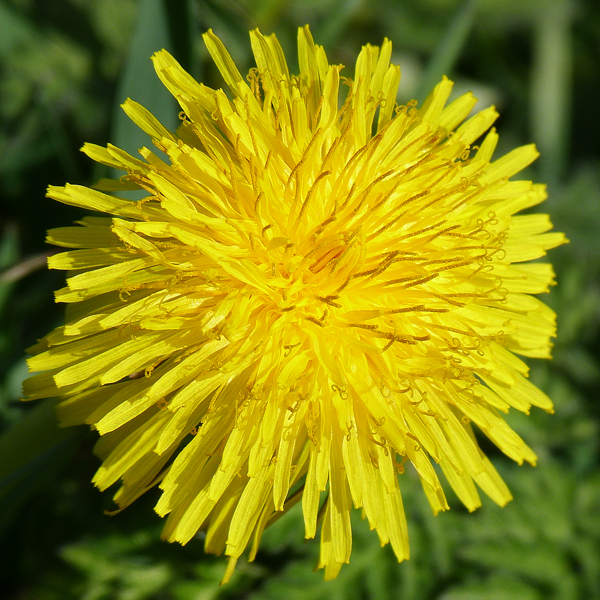 Every Dandelion flower scrutinised for inverts .. 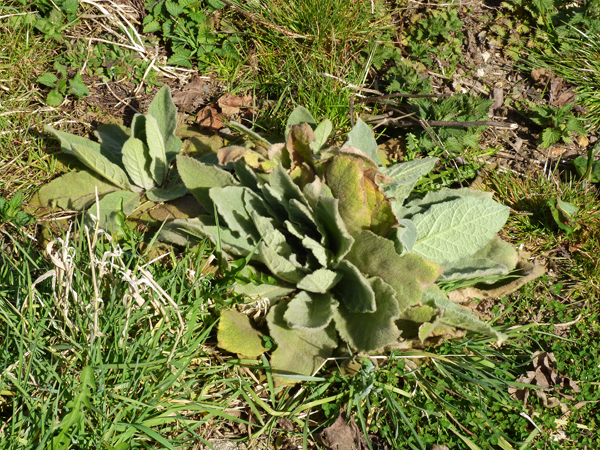 Found a load of mullein in a gateway that I normally walk past oblivious - hopefully a few Mullein moths will be knocking about if the plants survive any ruthless mowing/destruction by the farmer .. 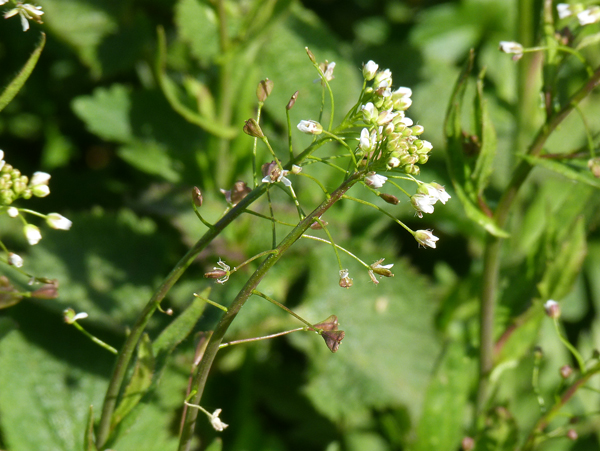 Shepherd's Purse - tell me if this is not right .. 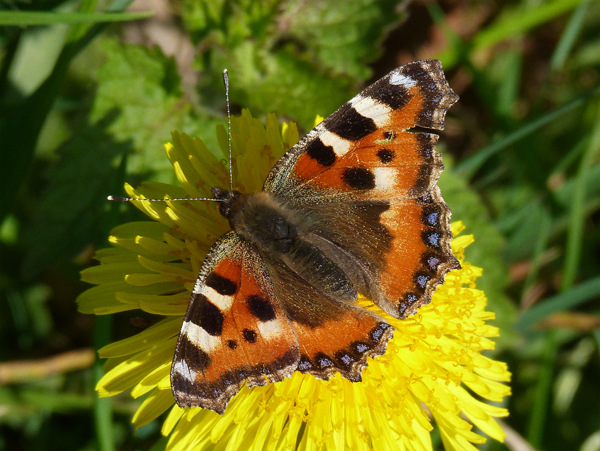 Small Tortoiseshell - a better shot but a more worn individual 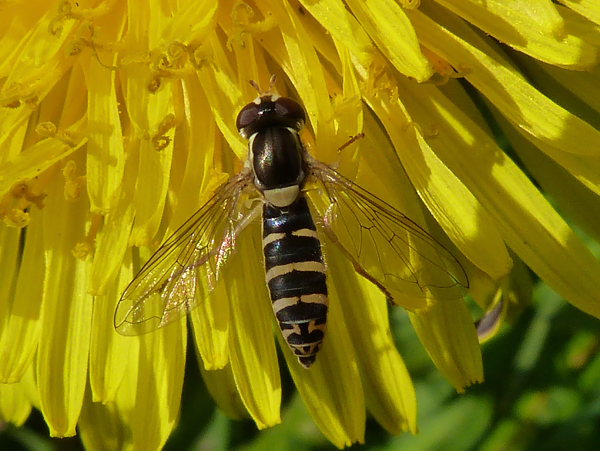 Pretty sure this is Sphaerophoria scripta .. 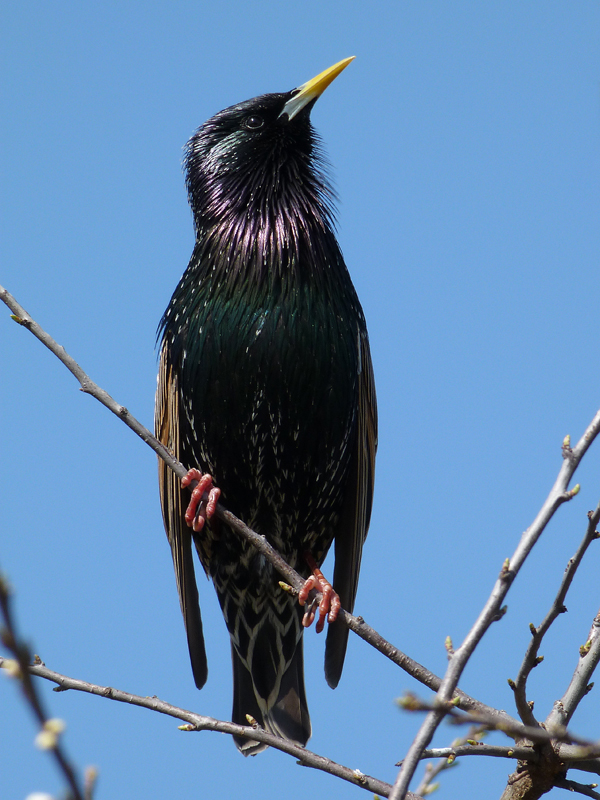 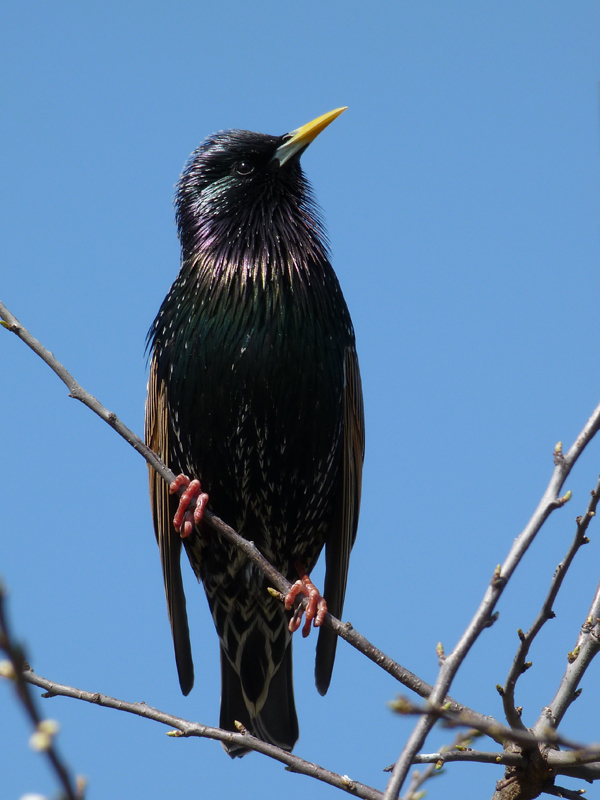 Here's the list from the Launde Park Wood trapping on Friday night - 99 of 14sp.

Whilst there I found a small black beetle with four orange/brown dots on the elytra - subsequently identified as Glischrochilus hortensis, a new one for me. The blighter just would not pose for a decent photo - this is the best I got (where the beetle is in focus but its antennae and legs aren't). 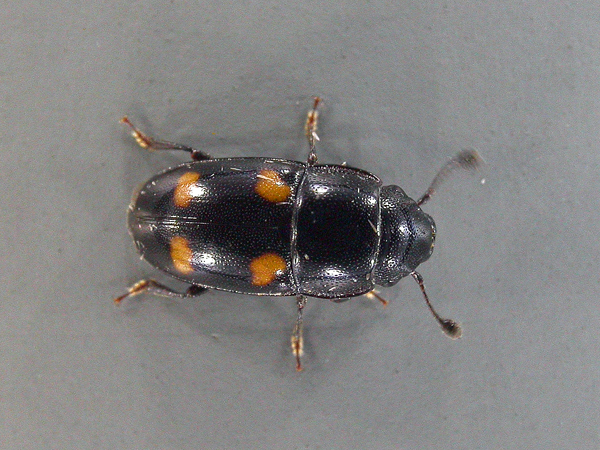 Mark, what camera are you using for the macro shots ?

BTW, it IS Shepherds Purse

That Starkie is superb. What a belter.

Trent - almost all of my moth photos are taken with a trusty old Nikon CoolPix 4500 with a ring macro-light attached. This camera is brilliant in a controlled setting, but not so good in the field. I am keen to keep mine going so it's mainly used at home. Out and about, I use a Panasonic Lumix FZ45 - one of the superzoom hybrid jobs. I love it - panoramic landscapes, telephoto zoom shots, close macro shots, all with one unit and no carting lenses about. It has HD video as well. The only downside is that the images are a bit noisy compared to the Nikon or a good DSLR with the right lens, but the flexibility and portability for the money is unequalled.