Today was constrained by parental duty in the morning and shite weather in the afternoon, but I managed to squeeze a bit of natural history in between one way or another. Firstly, I dropped Alex off at his Karate session and took the opportunity for a quick half-hour nose around at Jubilee Park. Fairly quickly I picked up a female Wheatear milling about on the turf by the pool. Not the first Wheatear I've had on the patch, but the first I've had at this site within it. It wasn't very obliging though and always stayed very distant. 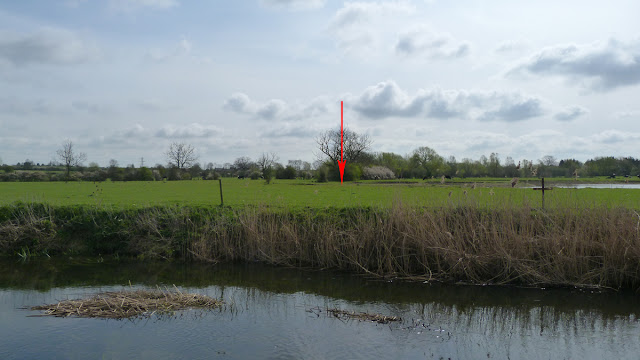 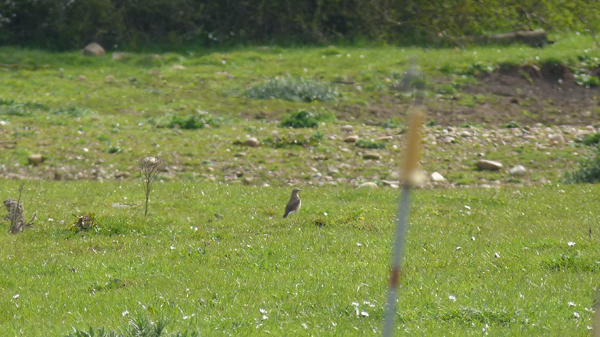 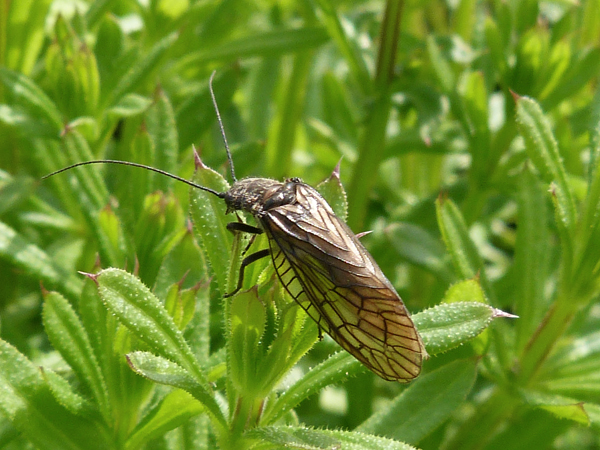 Also noted this Alder Fly whilst there.

I'd been there for around 20 minutes before it registered that amongst the various songsters in the background was a Willow Warbler. It was only yesterday that I heard my first one in the county for the year, and yet already that song has faded into the background (though as always I heard and registered the incessant chiff-chaffing that was also going on). Nothing else noteworthy really - very quiet although the cows are doing their best to attract Yellow Wags by leaving big piles of shit everywhere on the pool-side of the river.

Later in the day back at home, I decided to install a very basic effort at a pitfall trap underneath the slab that I use to run my MV moth trap from. It is in the border, slightly raised off of the soil by bricks and I figured that underneath that would be as good a place as any. I sorted out a plastic pot and wandered into the garden with the camera - everytime I lift that slab I see something and I wanted to be ready. Just as well I did as I saw a couple of things - albeit small things that the Lumix barely copes with ..... 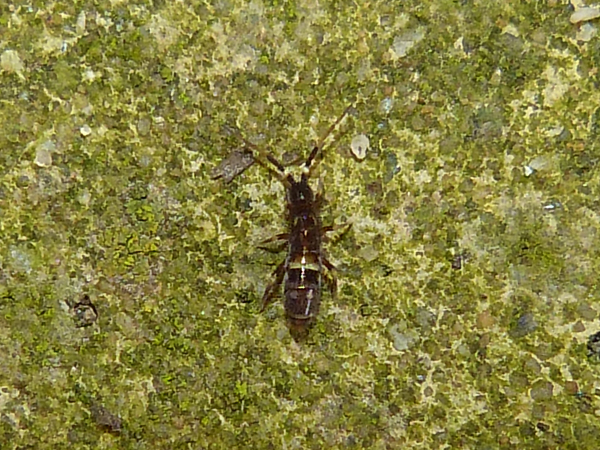 This is a really common springtail - Orchesella cincta 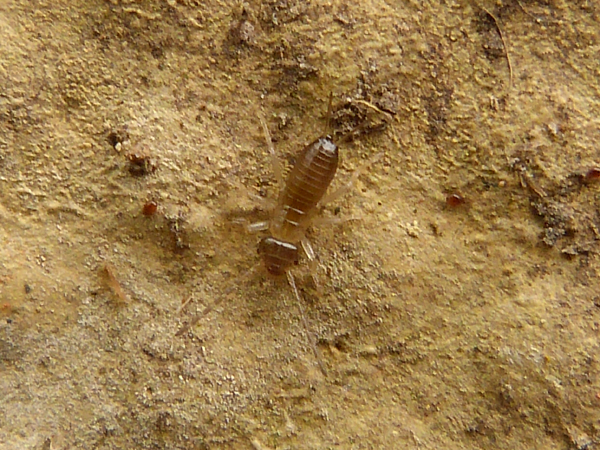 As far as I can work out, this is an Earwig nymph 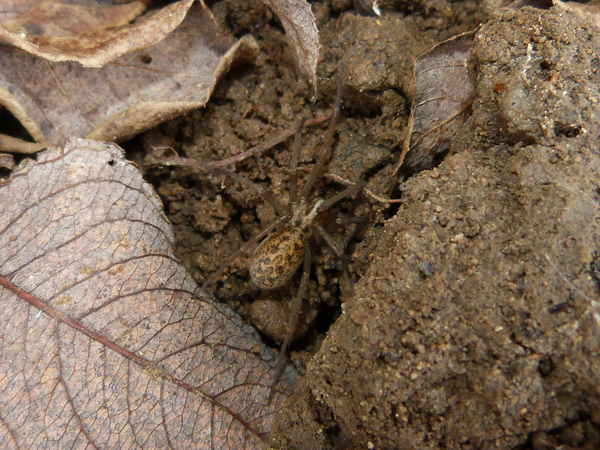 A bit bigger - one of the two large Tegenaria spp. 'house spiders' 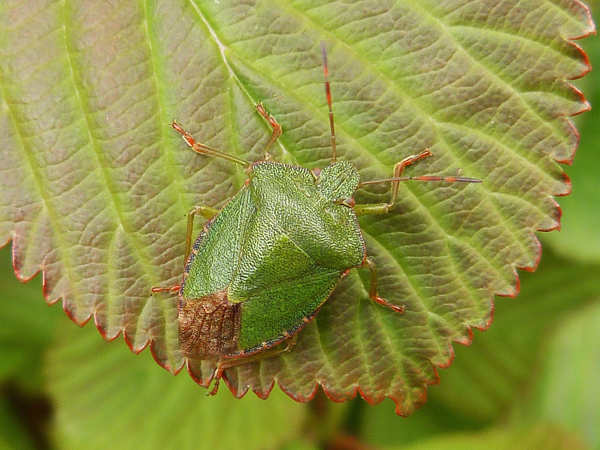 Also a few Green Shieldbugs obvious in the garden today
Posted by Skev at 21:25

Your post makes me smile. I went tonight to get some shots of this rare bird sighting in our area and found the birds...but they were too far out to snap with the lens on my camera....I need my telephoto lens. Tomorrow I head back and hope it's there. There were some interesting finds today. Love your shots...especially the last one. All my best. Chris

Thanks Chris. Just realised you are based in Tuscon; I know it's a big place but do you know Richard Fray over there (down in Patagonia AZ, Fun Birding Tours)? He's from here in Leicestershire.

Now its my turn to be gripped! I NEED patch wheatear! Time to put on my twitching trousers I do believe!

Ah .... Drop me your mobile number on the e-mail (see profile) - probably be good to alert anything vaguely interesting on the patch.

Scrub that - e-mail seems to have dropped off of the profile. It's