During our grand day out in Landan last week, we visited the world famous original wax works of Madame Tussauds. The family enjoyed it, I endured it. Don't get me wrong; the models etc were good to see in the main (some very lifelike, some a bit crap to be honest) but what really pissed me off was the ridiculous mass of people crammed in - I would rather have been turned away than being hurded and harried all of the way around. Seeing as we used our Merlin passes we didn't need to queue or pay to go in, so I can't really complain.

Anyway, amongst the plethora of film stars, pop stars, sports stars, cultural figures, world leaders, Royal parasites and other famous people, were some very good figures of actors in their recent or famous roles - like: 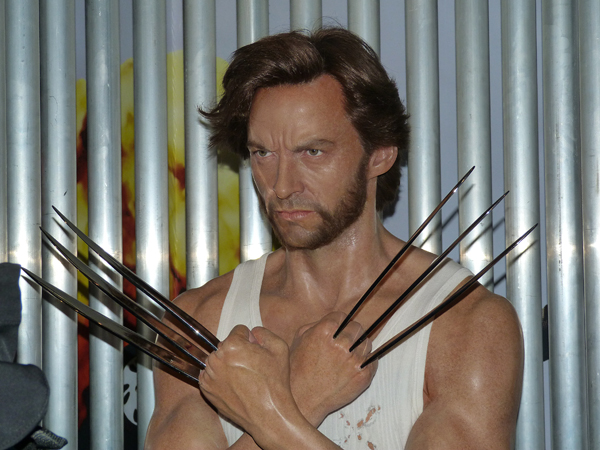 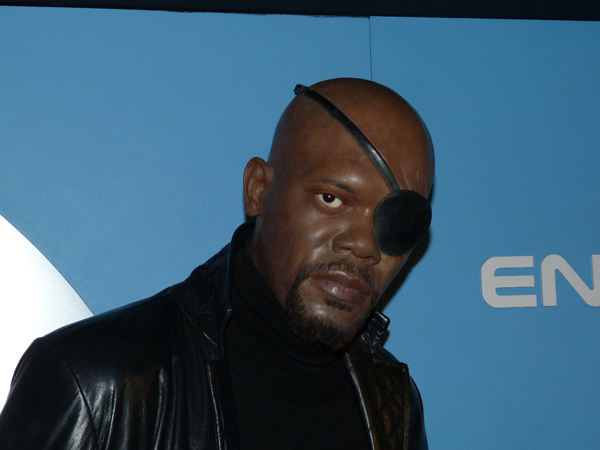 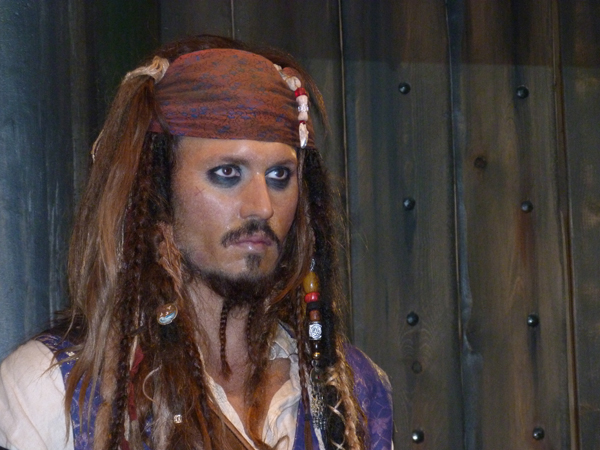 I also hadn't realised that all of the figures are out in the walkways and accessible for photos and interaction ... 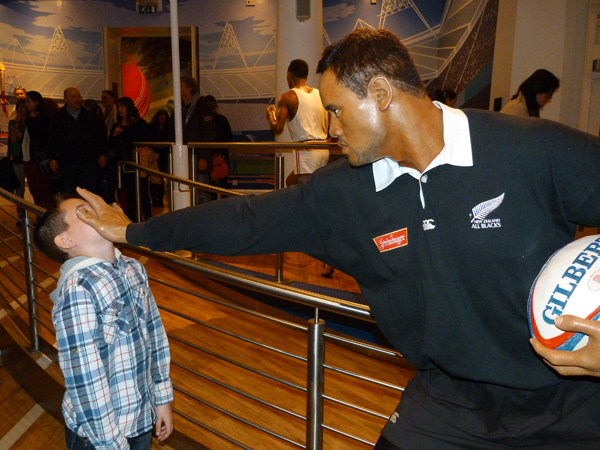 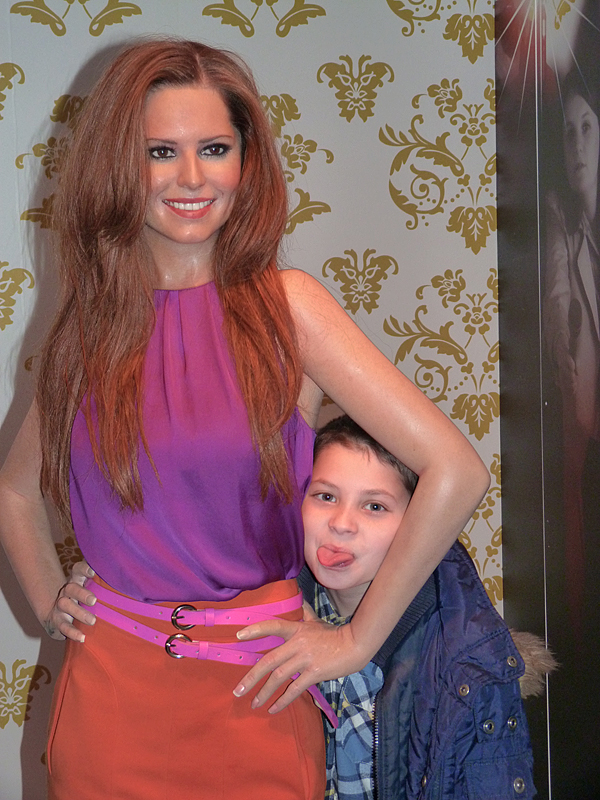 Most of the figures are in themed areas, and in one area I could only surmise that the theme was 'Current and Historical Bastards'. Perhaps it's just me, but no word of a lie the following two are on opposite sides of the room but facing each other and apparently gesturing to each other in a knowing way .... 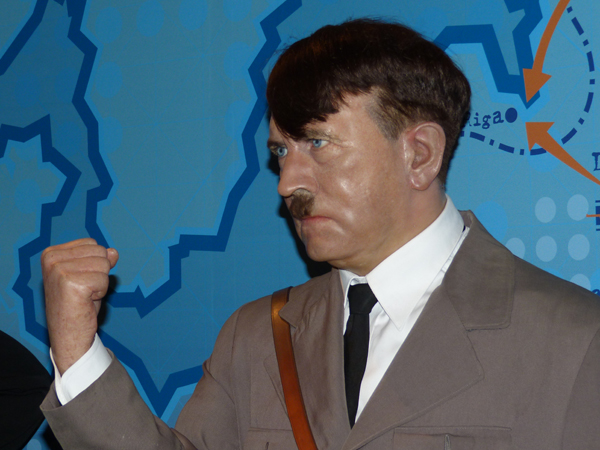 'I know your past Ratzinger, you served the Hitler Youth with pride' 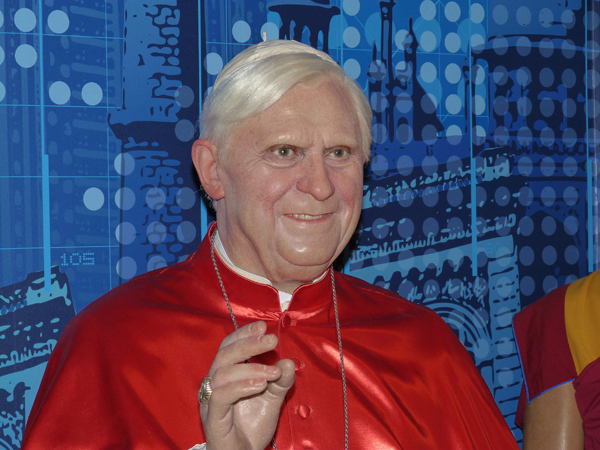 Past and present political fuckwits ..... 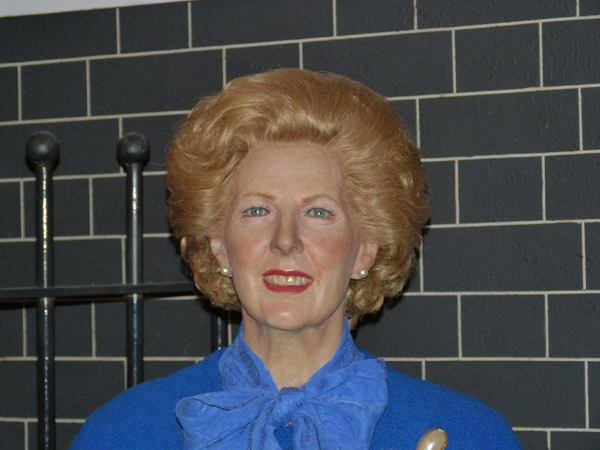 A shoddy unlifelike representation - though still more lively than I would prefer to see. 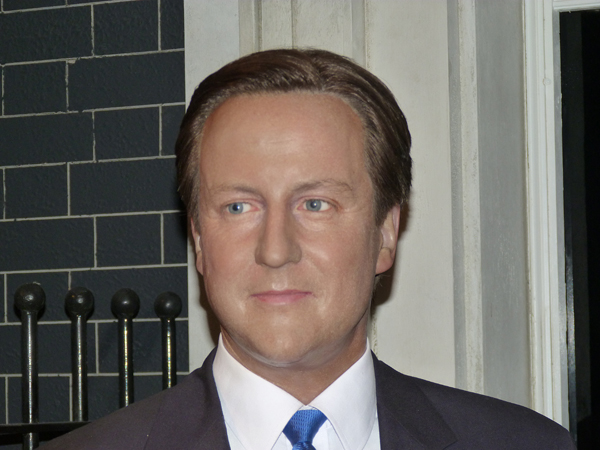 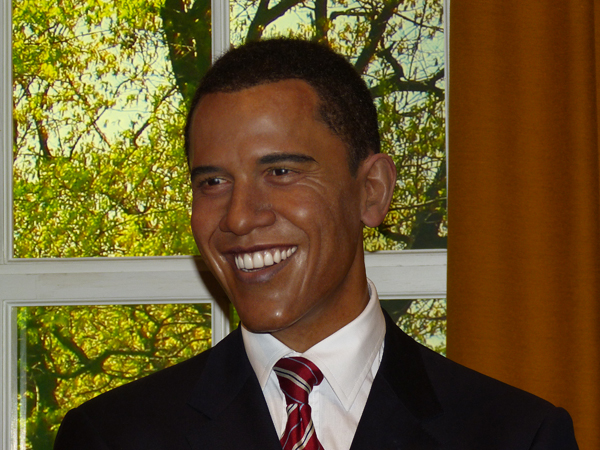 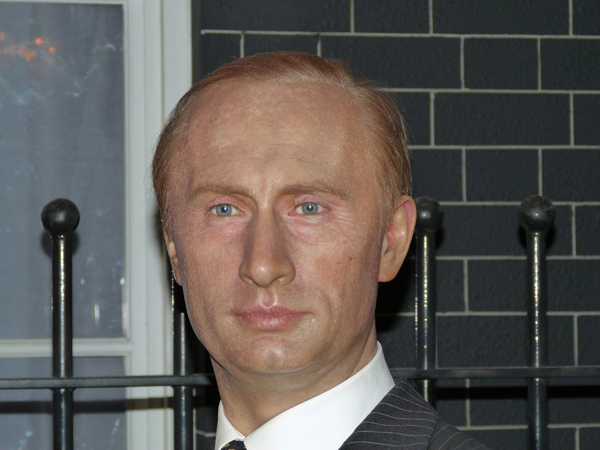 I was Democratically Elected - Again
Posted by Skev at 22:55